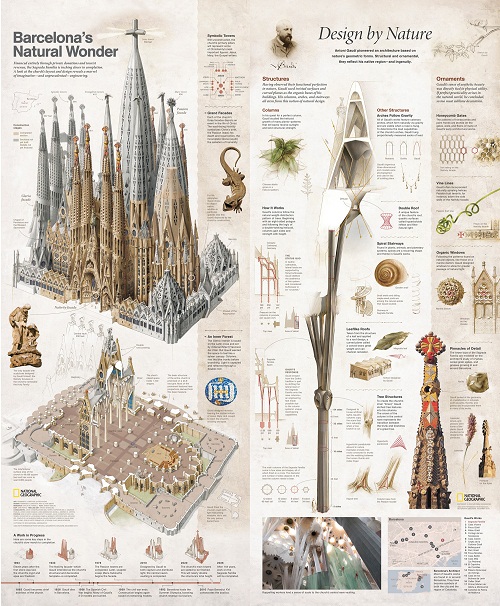 So, let’s begin with Barcelona and its natural wonder. World best static infographics 2012

According to art critics, and those who know better, info-graphic is a visual presentation of information, data or knowledge in a quickly and clearly way. Thanks to the website Visual.ly, we have opportunity to have a look at a list of 20 best static infographics, and featured there events of the year. What events? Actually, from presidential elections in America to extreme weather statistic, and so on. Besides, some information is really curios, and worth looking at. In addition, it helps review the things that happened in 2012. All images in the post can be enlarged. 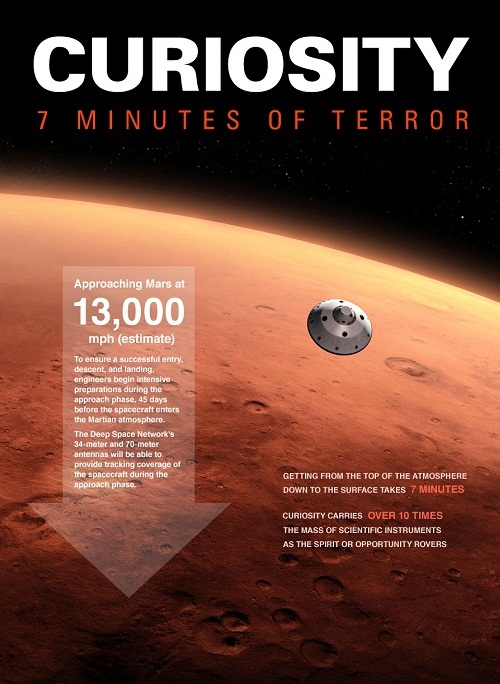 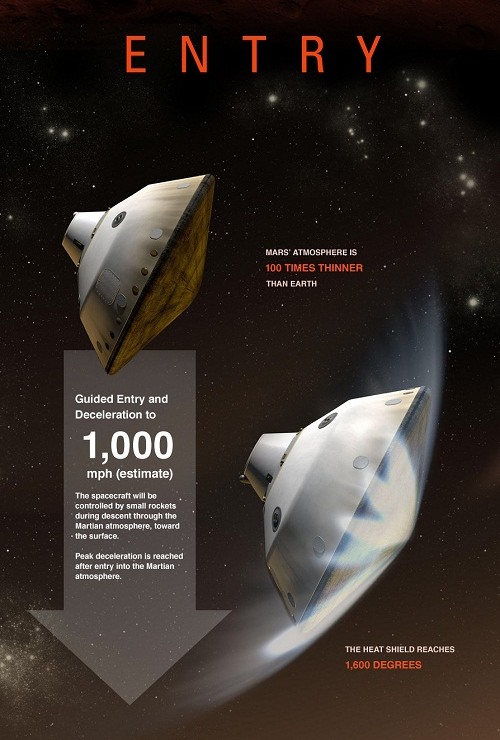 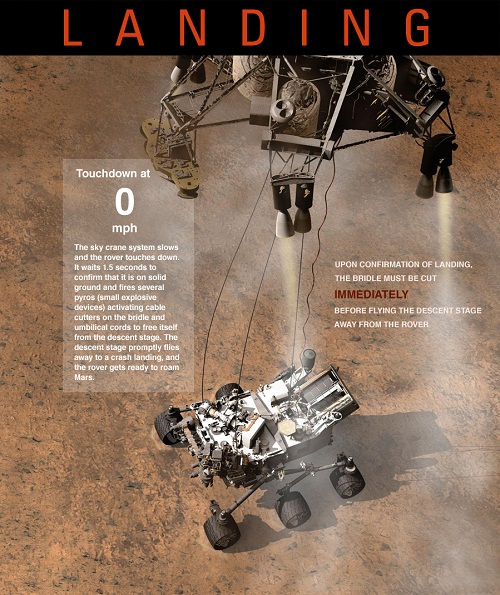 1. NASA’s Curiosity rover landed on Mars, and successfully began collecting data. As this graphic by billowy-clouds shows, the scariest part was a terrifying 7 minute landing 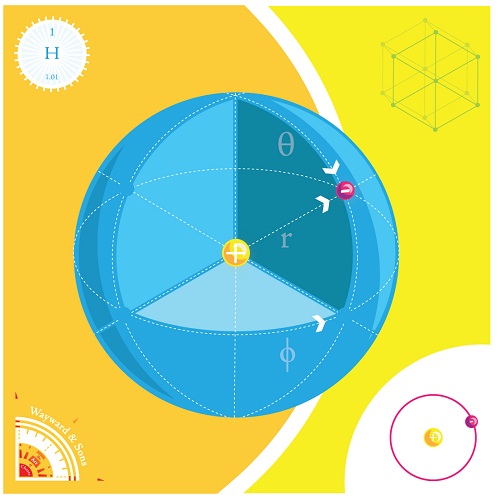 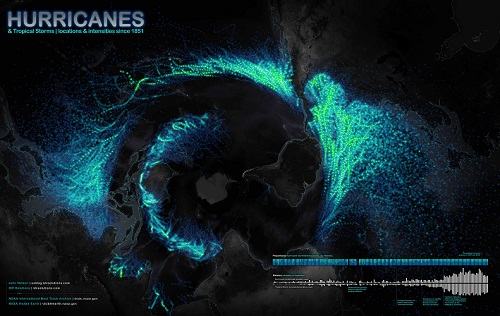 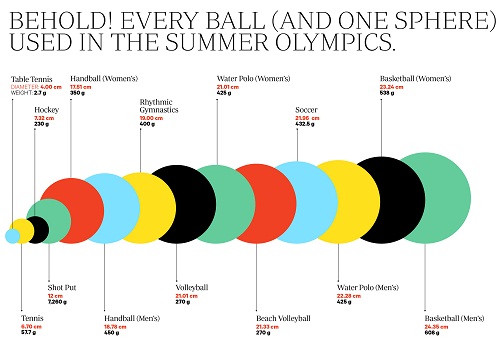 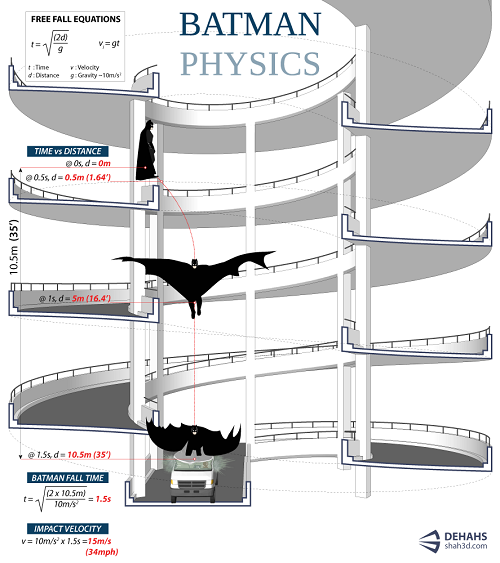 6. Batman.There were also impressive athletic feats performed by Batman, in the release of The Dark Knight Rises 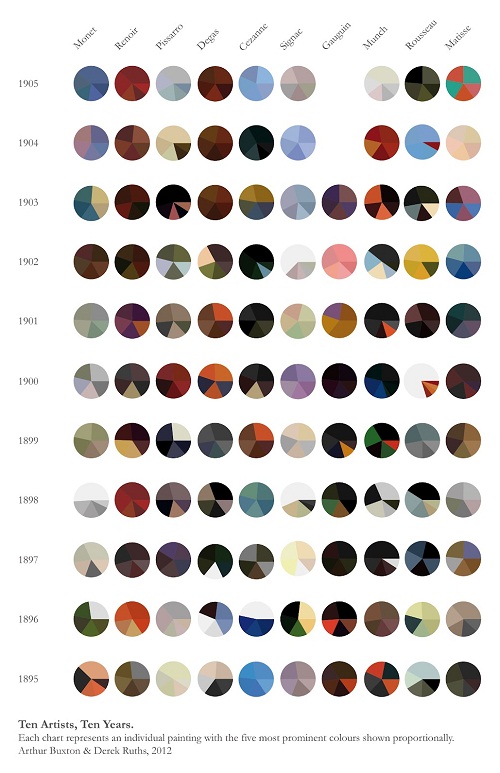 9. Here are the color palettes for 10 Artists over 10 Years 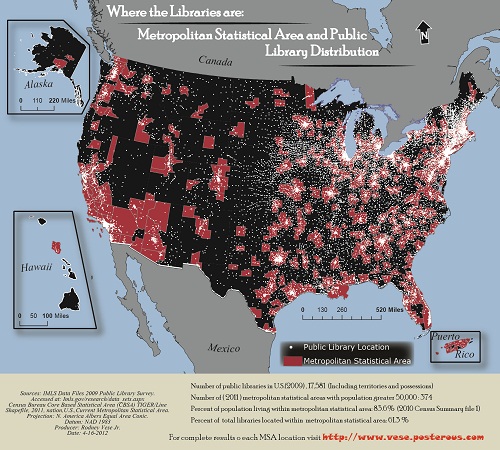 10. Where are the Libraries by verse shows where you can get one. Best infographics 2012. Libraries

1. It seems like this year was longer than usual with all the Sh.t that happened. This taxonomy by Wildyles might help figure out exactly what kind happened, good or bad

12.The Arab Spring has been continuing and helping to educate and empower people against conflict, with 1,311,882 Active Twitter Users in Arab Countries in March

13. Would there be less conflict If the World were 100 People? KVSStudio takes a look at the hypothetical situation, and help show what the world would be like