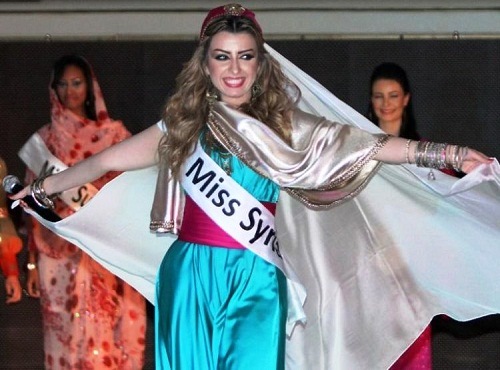 The beauty pageant Miss Arab World 2012 took place in Giza, Egypt. The Beauty Queen of the Syrian Arab Republic, Nadine Fahd became Miss Arab world 2012. She beat 16 contestants from 11 Arab countries and won the crown.
“I’d like to present this victory to my home country Syria. Also, I hope I can help the children and civilians who are suffering from the unrest,” said crowned Miss Syria. She added that she is looking forward to the return of the stability of her unrest-ridden country. The Arab beauties contest in Egypt sought to highlight the “ideal Arab girl”. That means the best represents her country based on traditional Arab values of modesty and culture. Noteworthy, it was already the sixth contest in the history.
“It’s really very important for the whole Arabs to crown the Miss Arab World after the Arab Spring events,” head of the competition committee, Hanan Nasr, told Xinhua. 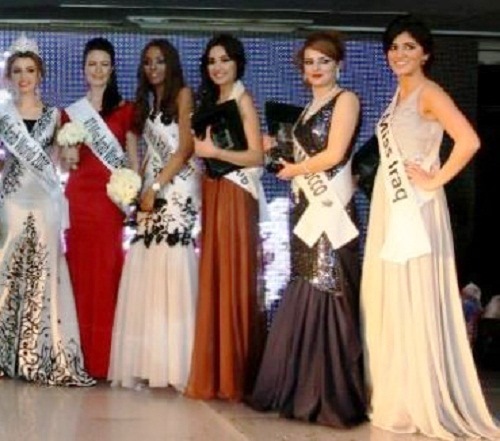 “We along with the Egyptian Tourism Ministry have run this pageant since 2007, but we failed to run it in 2011 due to the unrest in different Arab countries,” Nasr said, adding that this year they insisted to organize the pageant to show the beauty of the Arab world, to unify the Arab countries, to send a message to the whole world that Egypt can sponsor such big events and to revive the Egyptian tourism. 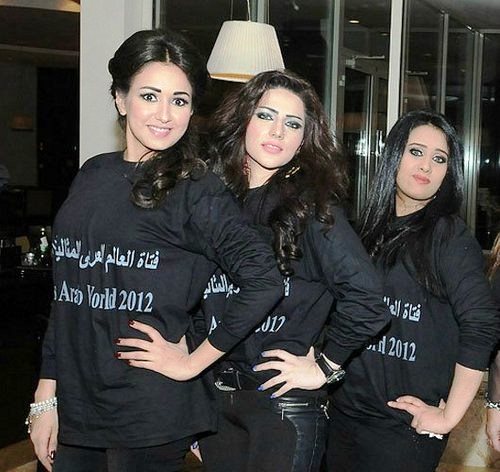 According to the judging committee of the competition, choosing Miss Arab World doesn’t only depend on the appearances of the contestants. “The appearance only takes 20 percent, while the rest of percentage is based on other considerations like their cultural knowledge, their communication capabilities and their manners,” head of the judging committee Bakr told Xinhua. 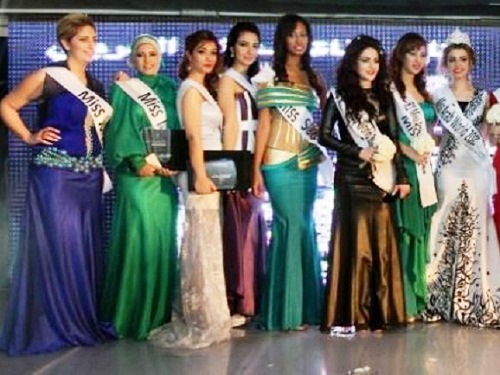 Most beautiful girls at the beauty pageant 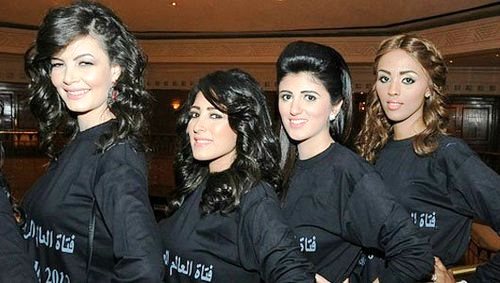 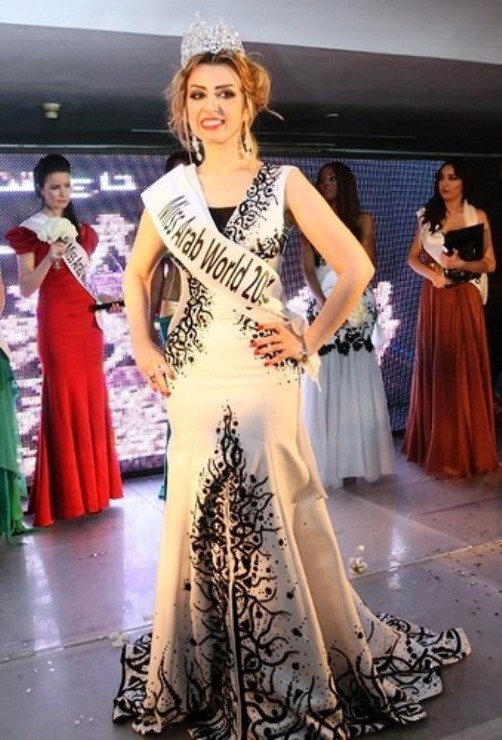 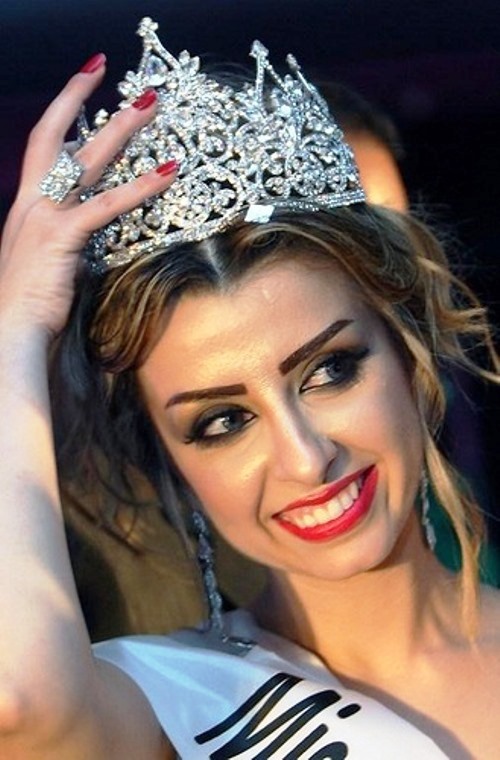