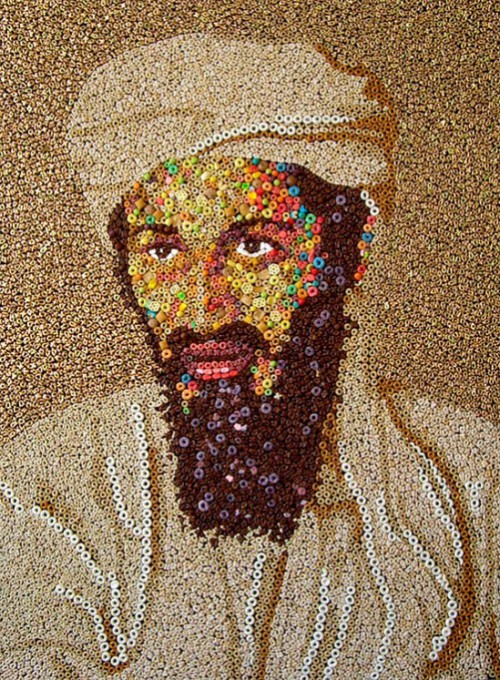 Cereal Art by Ryan Alexiev
Born in Los Angeles and raised in Alaska, Ryan Alexiev is from the family of Bulgarian immigrants. Creative and talented artist Ryan Alexiev uses different kinds of cereal to create colorful mosaics. Created by him gallery of artworks – portraits of celebrities and politicians, from Barrack Obama to Osama bin Laden. Besides, the artist likes to recreate the famous paintings and popular artworks. In fact, Ryan Alexiev has worked with a lot of materials over the years. However, he became mostly known for his cereal mosaics and landscapes, like the Wizard of O’s and The Land Of A Million Cereals. 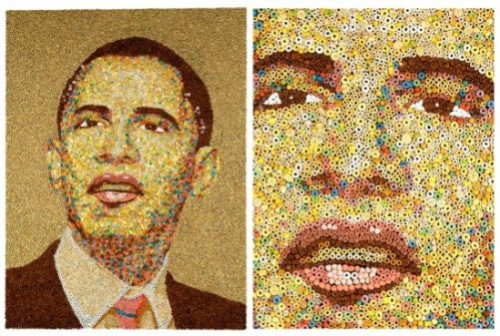 Traditionally, cereal is America’s number one breakfast choice and the third most popular product in supermarkets. Accordingly, it makes sense why Alexiev chose it as a medium to examine the ideology of American consumerism, through his art. In particular, he hand places thousands of crunchy cereal bits to create detailed mosaics that literally look good enough to eat. 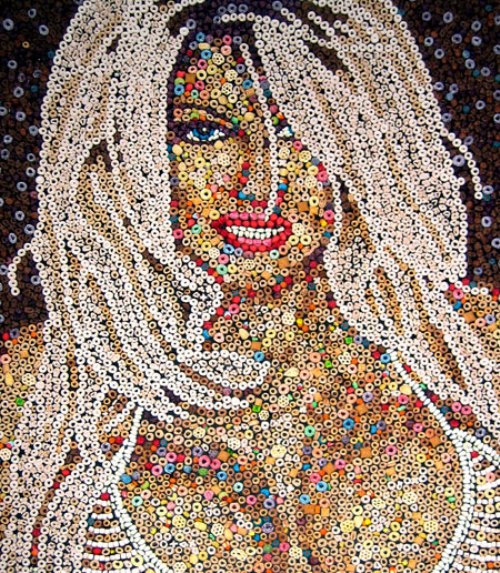 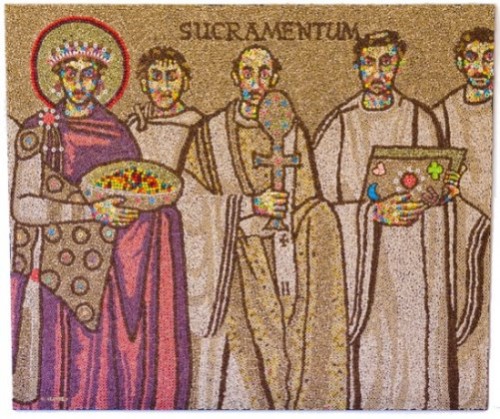 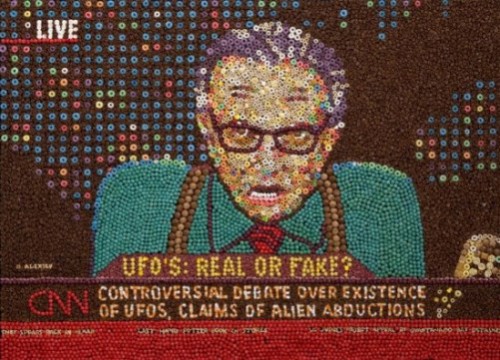 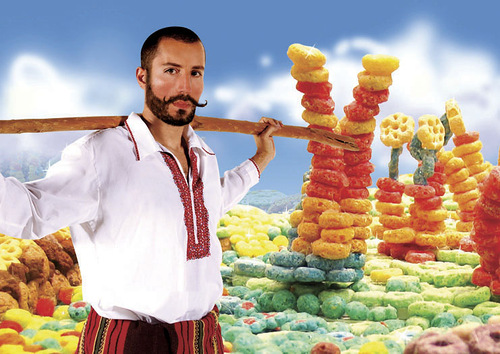