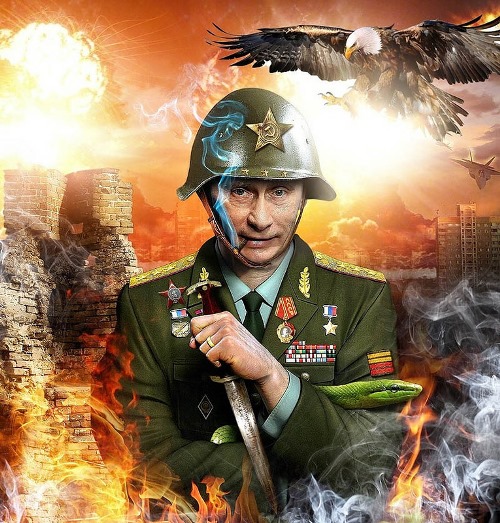 Picturesque caricatures by Riccardo Boscolo
50 year-old Italian artist Riccardo Boscolo says about himself that for the last 17 years his passion has been graphics. In particular, he likes to draw picturesque caricatures of famous people, mostly actors and politicians. However, his politicians look like Hollywood actors. So, the artist tries to show them from the sides you probably didn’t know. 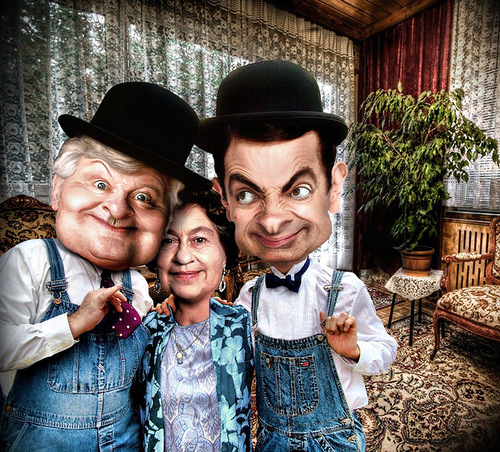 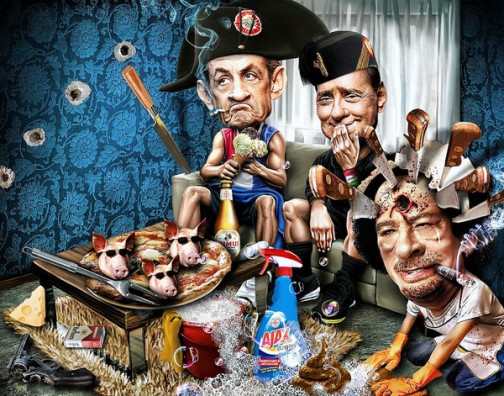 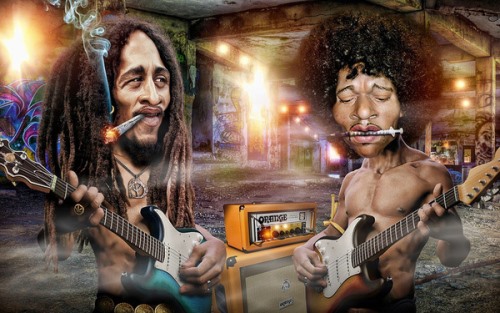 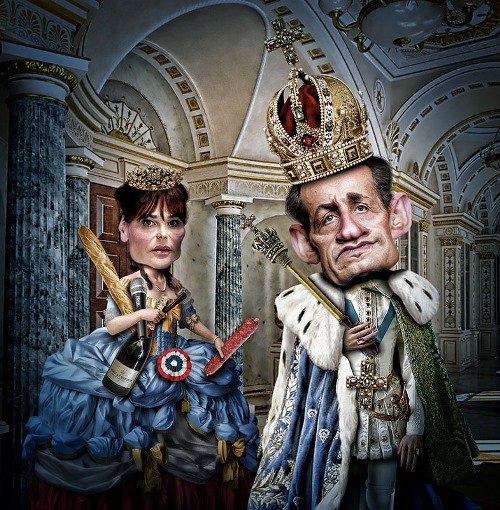 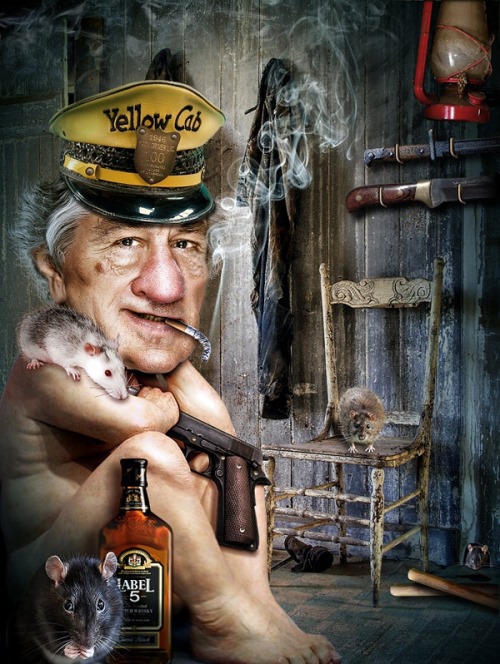 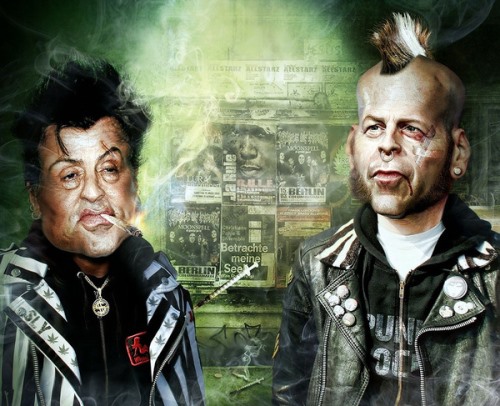 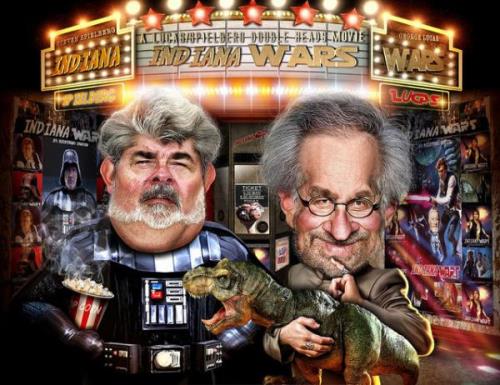 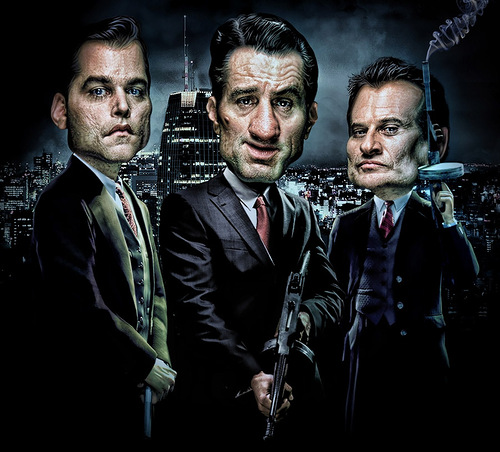 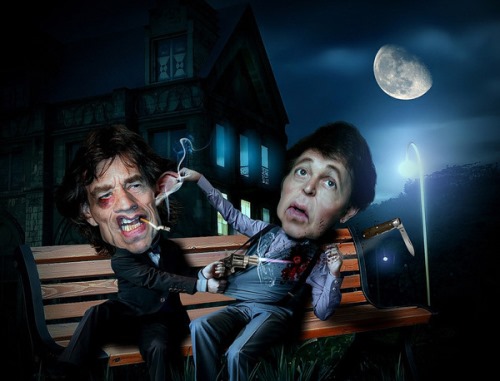 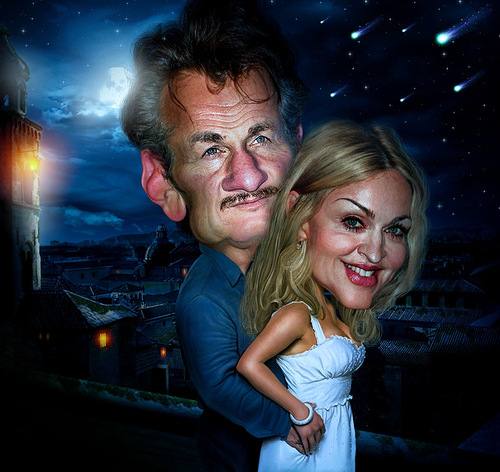 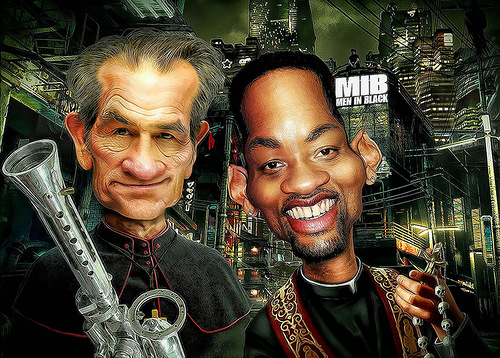 On the film “Men in Black”, actors Tommy Lee Jones and Will Smith 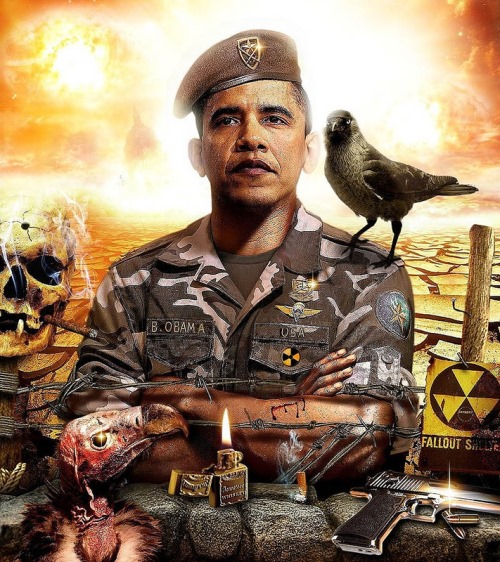 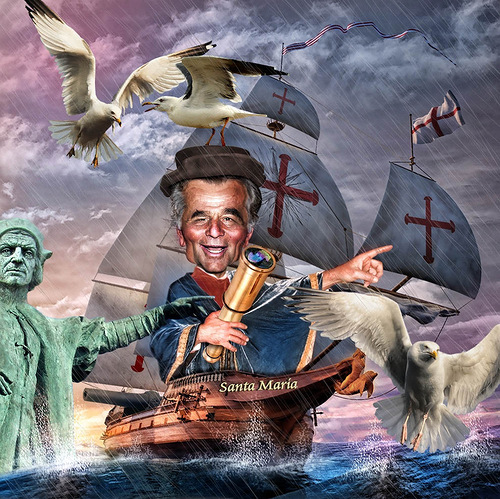 American actor, known for his role as Lieutenant Columbo 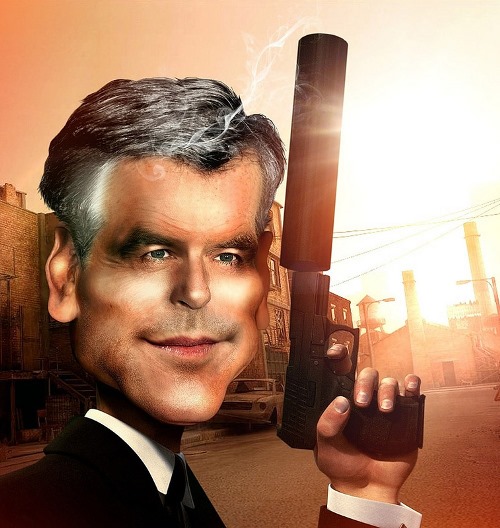 Pierce Brosnan – one of the many 007’s of agents 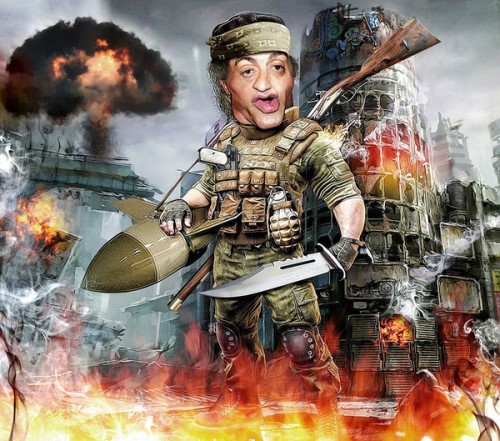 Rambo and the apocalypse 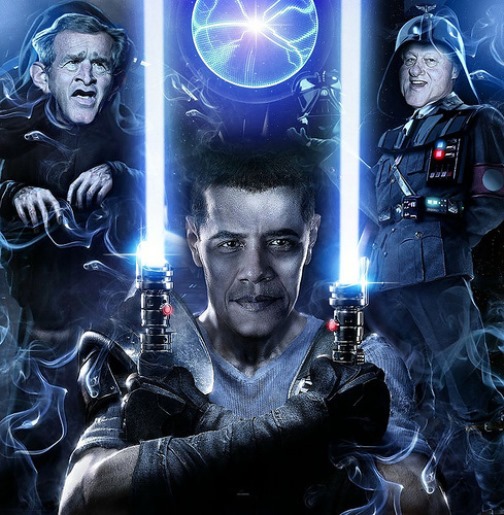 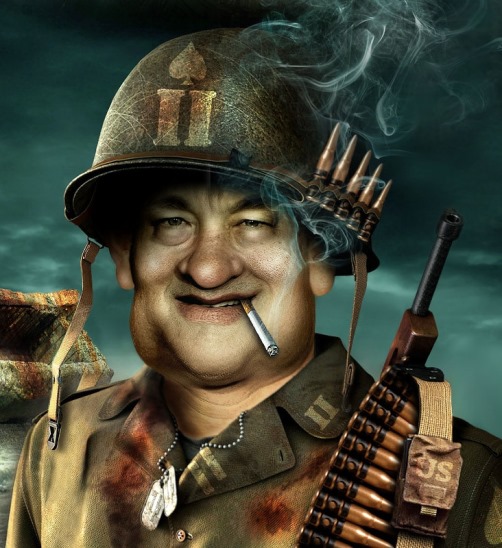 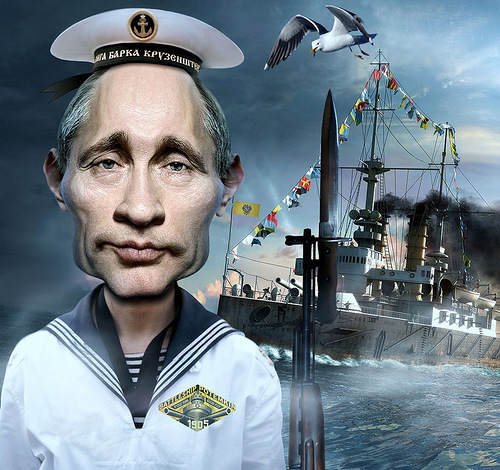