Fabulous and Beautiful Christmas ornaments
Traditionally made of glass, metal, wood or ceramics, they are essense of Christmas, used to festoon a Christmas tree. Meanwhile, ornaments take many different forms, from a simple round ball to highly artistic designs. Almost always reused year after year, rather than purchased annually, stored as family collections. In addition, they often contain a combination of commercially produced ornaments and decorations created by family members. Besides, such collections – often passed on and augmented from generation to generation. 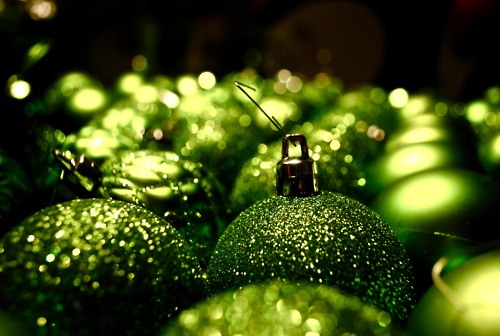 Christmas trees existed in a recognizable form in Strasbourg, Germany in 1605.
– The first English example of which we have a precise record, was arranged by a German member of Queen Caroline’s household for a children’s party in 1821. This – although the giver called it a tree – was actually a branch of evergreen fixed on a board, decorated with oranges and almonds, and having a model farm, complete with animals, round its base. 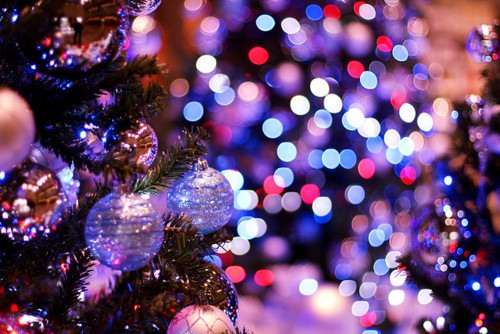 – Actually Englishmen used to think of 1841 as the year in which the Christmas tree was officially accepted in England. It was just in 1841 that Queen Victoria and Prince Albert had a lighted tree at Windsor Castle.
In the next few years, accounts and pictures of successive royal trees in the Castle appeared in newspapers and journals. It doubtless helped to make the custom better known and the Christmas tree fashionable. 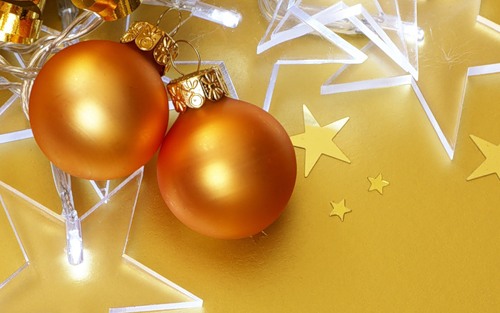 – The Christmas tree reached America, carried there by German settlers and by the Hessian soldiers in George the Third’s army, who are said to have set them up in their camps during the American War of Independence.
– The first Christmas tree in the White House was put up in 1899 during the Administration of Benjamin Harrison. 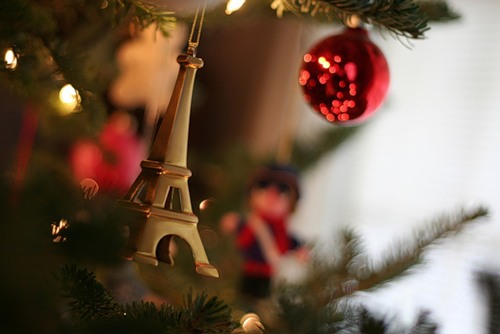 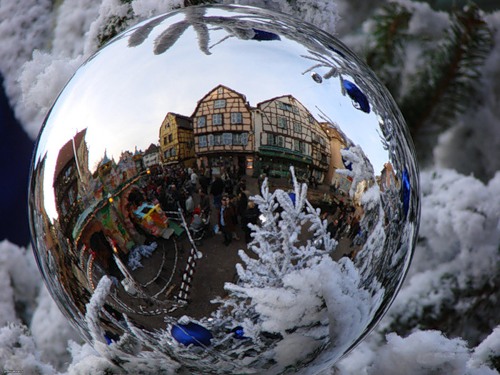 The world inside the ball 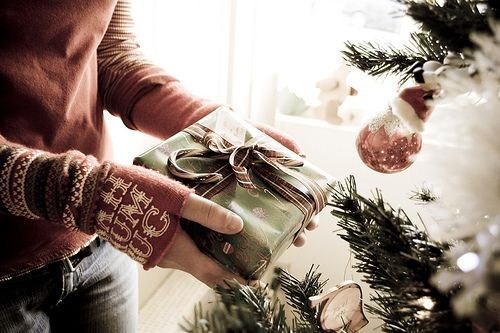 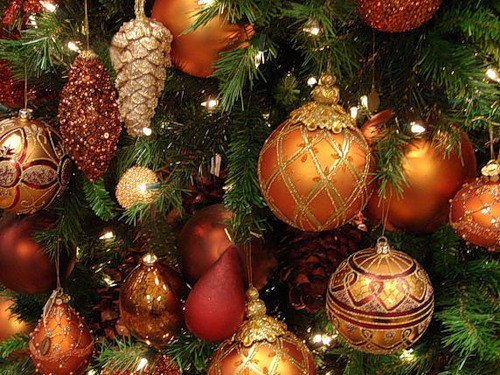 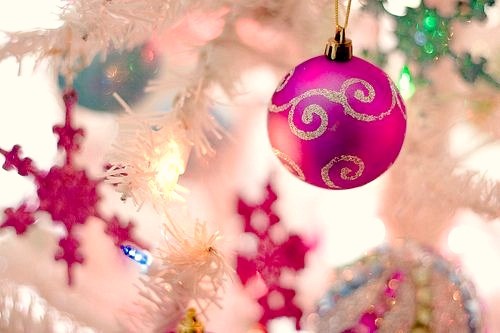 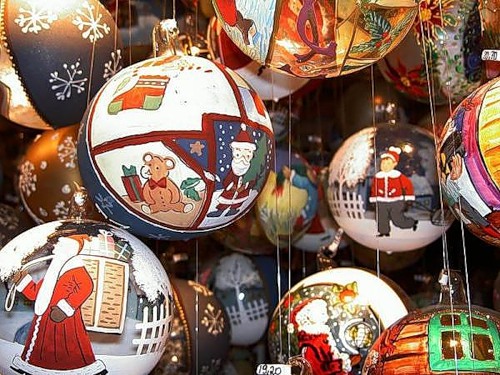 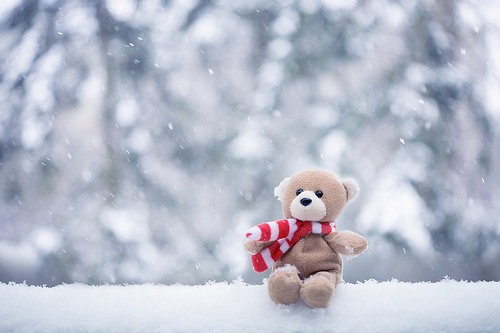 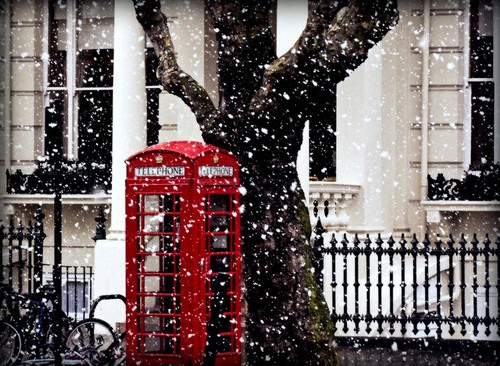 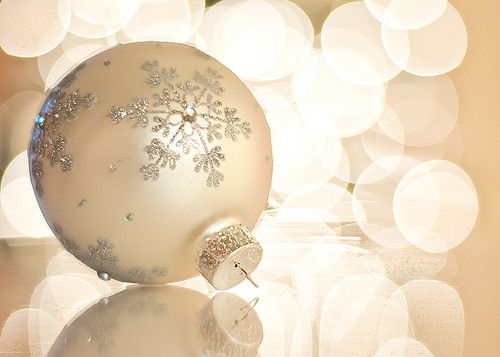 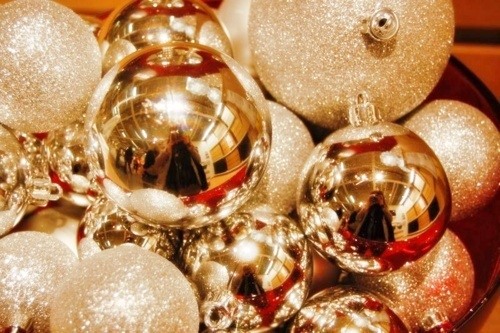 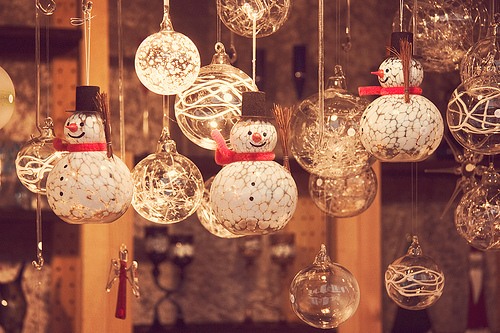