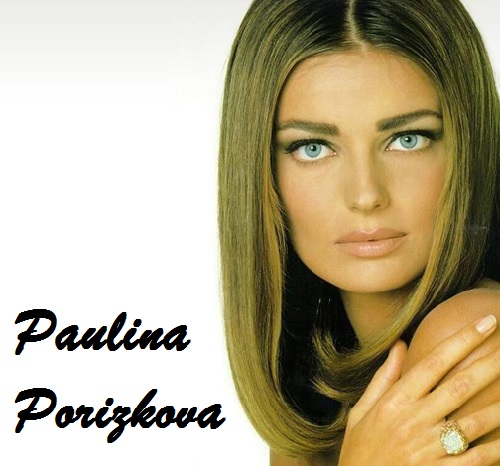 Czech beauty Paulina Porizkova
One of the most beautiful women in the history of the world fashion industry, the Czech top model Paulina Porizkova was not very well known in our country, but in the West her name in the 80th and 90th was a symbol of the classic aristocratic and absolute beauty. She became the first woman from Eastern Europe, who received worldwide fame on catwalks around the world and appeared on the covers of major magazines of the world. Her perfectly proportionate face seemed to radiate generosity and incredible pedigree, it was a working tool in the multi-million dollar contract with beauty cosmetics giant Estee Lauder. Matte skin, blue eyes and natural blond hair – a beauty Paulina Porizkova hypnotized the entire world. It is this type of appearance for many years have become the most valuable in the modeling so far. 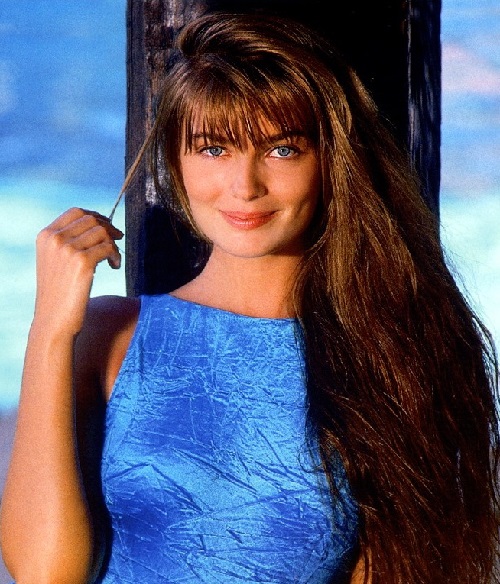 Czech model and actress Paulina Porizkova was born on 9 April 1965 in Prostejov, Czechoslovakia. She is now holds dual U.S. and Swedish citizenship. In 1968 her parents after the events of the “Prague Spring” and the subsequent Soviet invasion of Czechoslovakia had left Czechoslovakia for Sweden. Their little daughter was left in the care of her grandmother. Pauline managed to get out of Czechoslovakia only after seven years, with the assistance of the Swedish prime minister Olof Palme.

Paulina began her modeling career in 1980 in Paris. In 1984, when she was 18, she became the first model from Eastern Europe, who appeared on the cover of «Sports Illustrated Swimsuit Issue». In August 1987, posed for the famous men’s magazine «Playboy».

After the birth of her second child (son) in 1993, Pauline had to leave the modeling business and became a movie star. Her film career began in 1987, and in 1989 she was nominated for worst actress in the film “Her Alibi”. Porizkova starred in films by acclaimed directors such as Emir Kusturica in 1993 in the film “Arizona Dream” and with no less well-known actors – Johnny Depp, Mickey Rourke, Rutger Hauer.

In addition, Porizkova is known as a writer: her first book titled «A Model Summer», the other – a children’s book «The Adventures of Ralphie the Roach», co-written with Joanne Russell.

Paulina Porizkova was one of the judges of the TV show “America’s Next Top Model” for three seasons.

Paulina Porizkova married to musician and actor Ric Ocasek, leader of the group «The Cars». They had first met in 1984, when she was 19 years old and he was already married. The couple have two children. 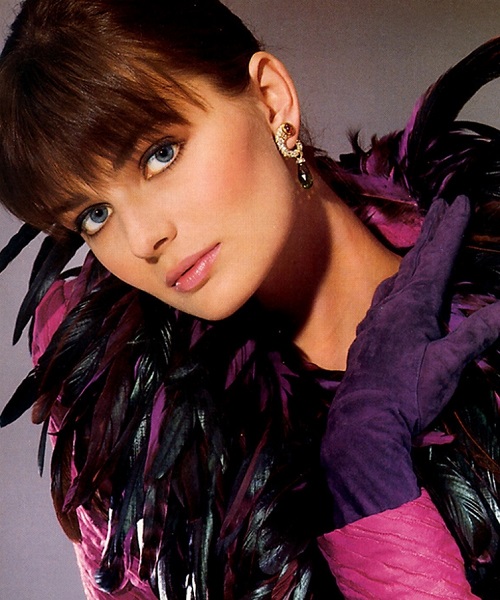 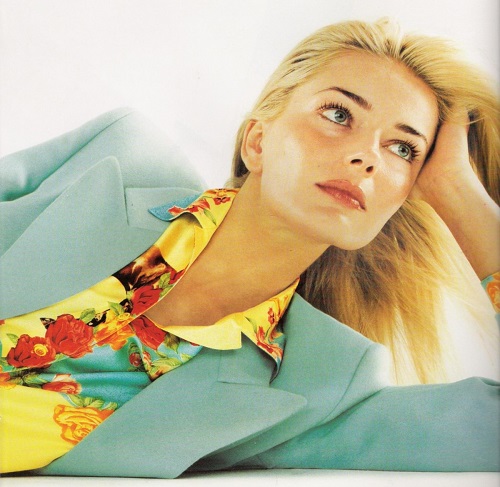 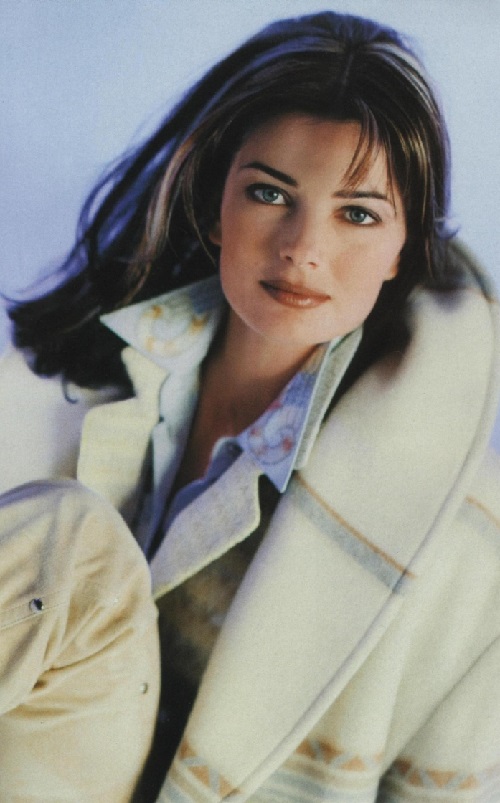 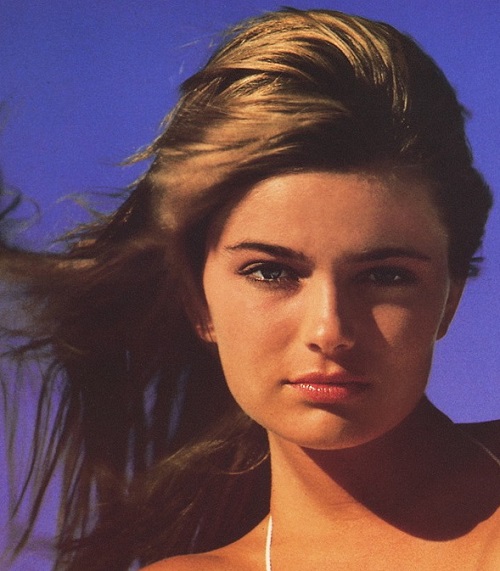 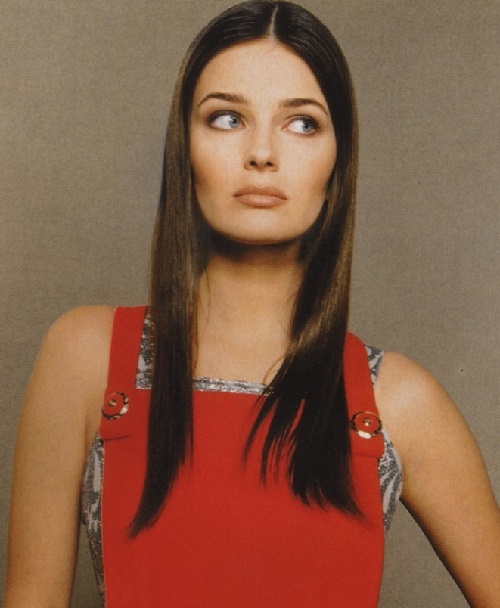 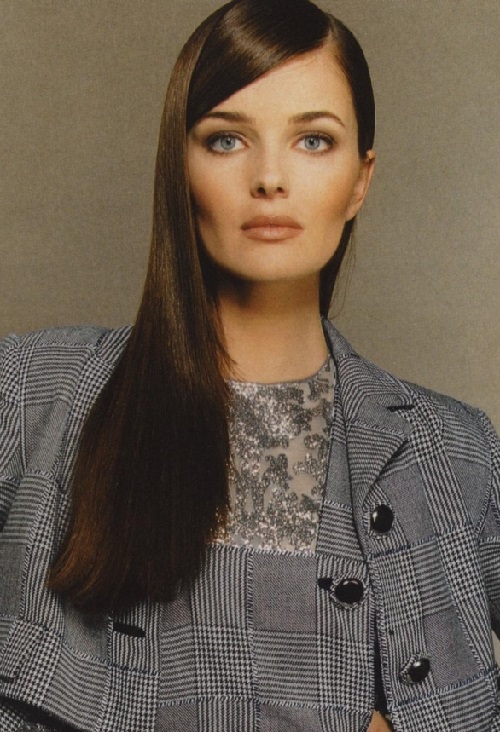 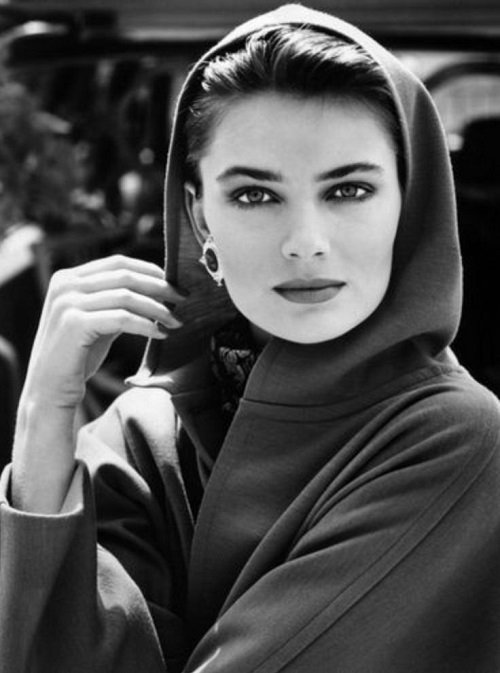 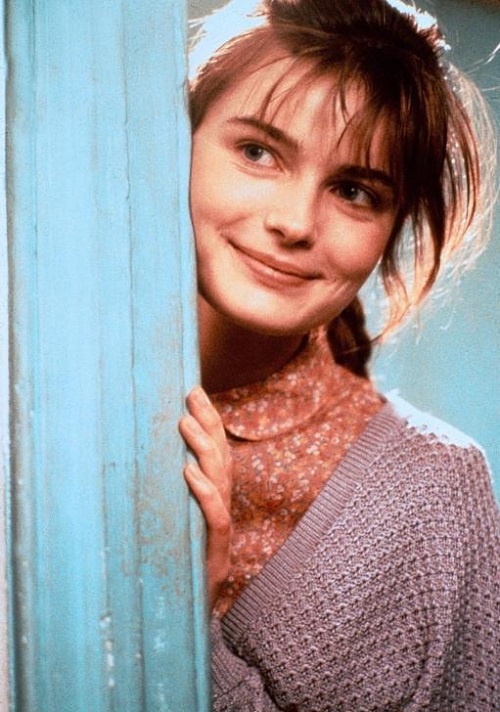 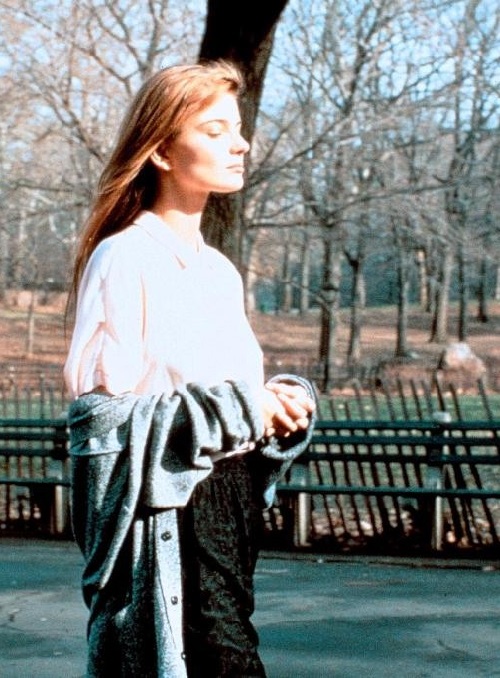 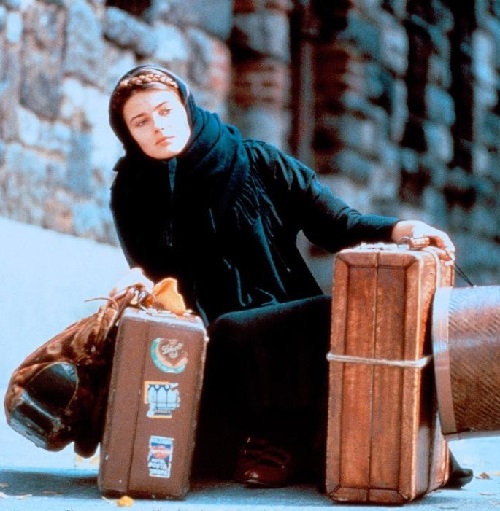 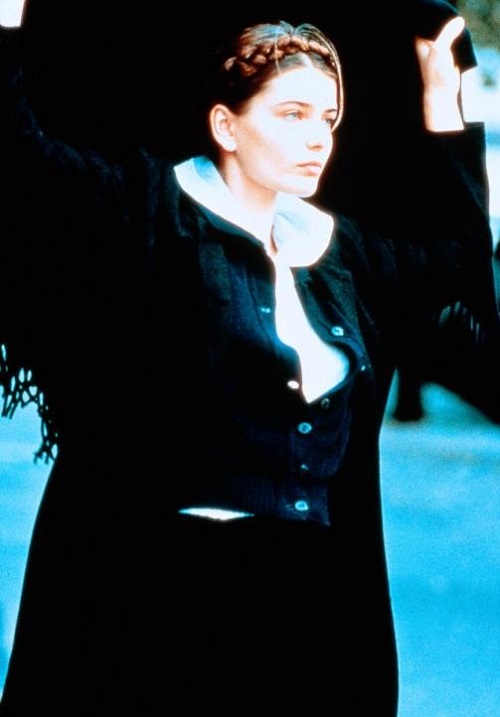 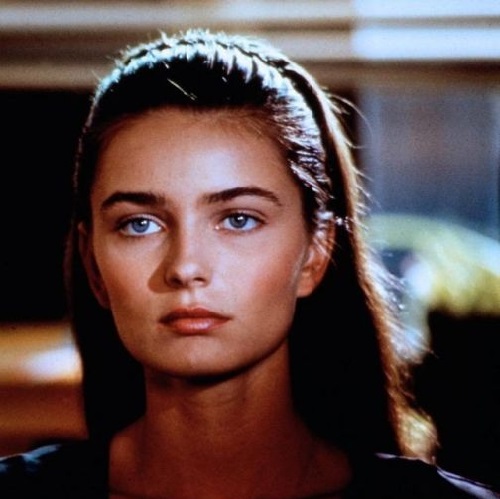 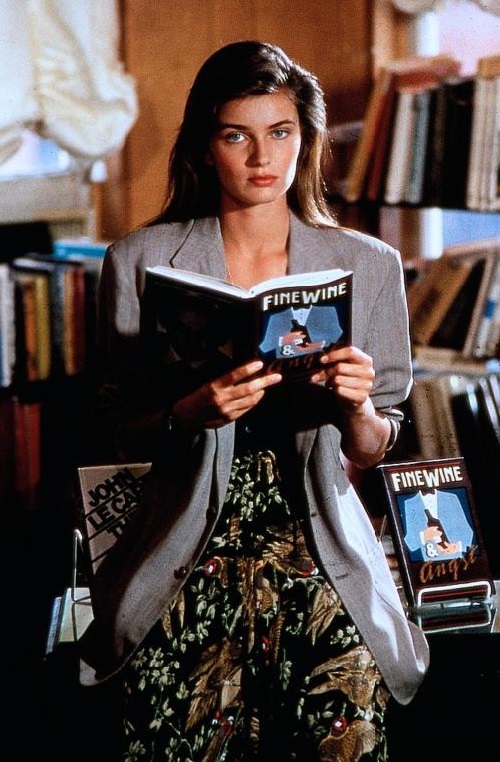 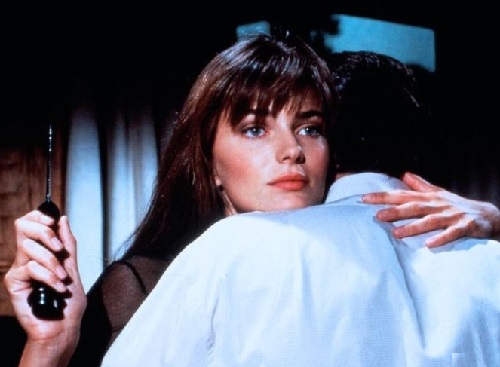 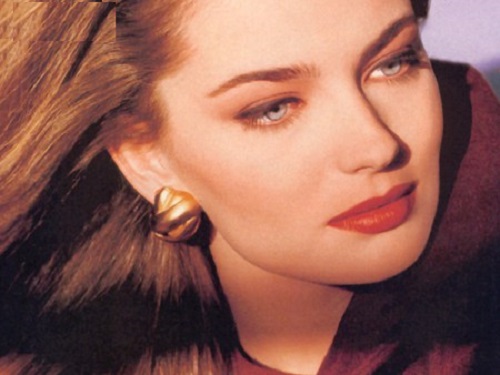 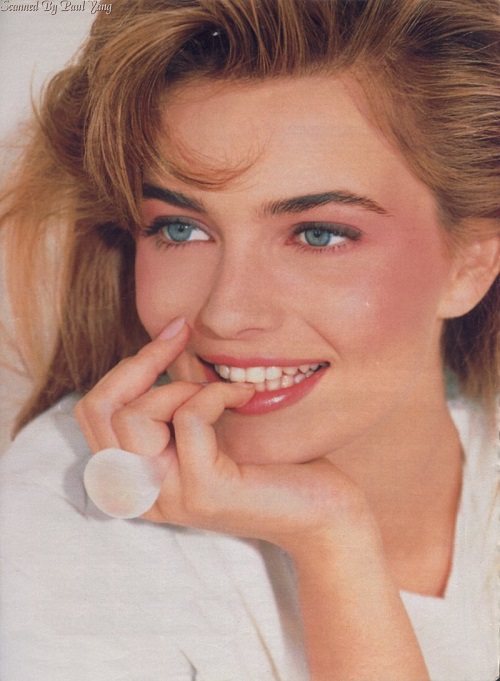 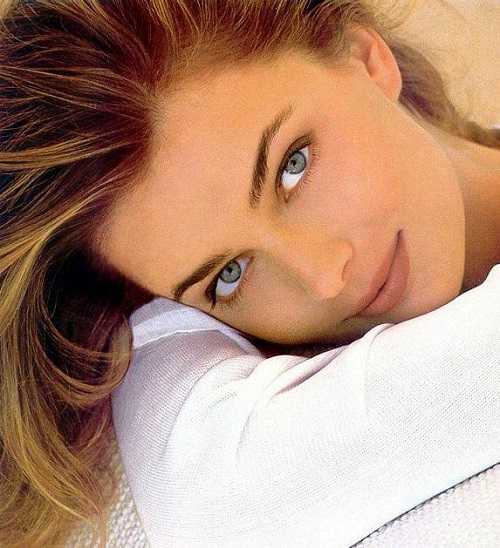