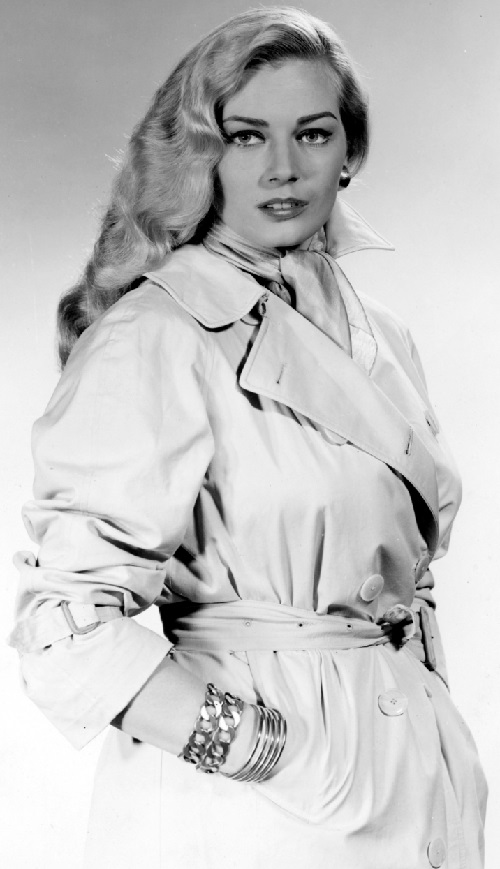 Swedish beauty Anita Ekberg
Hollywood and Italian actress and model, crowned Miss Sweden in 1951, Anita Ekberg was a cult sex symbol of 1950-1960s. Anita Ekberg was born Kerstin Anita Marianne Ekberg, on 29 September 1931, in Malmo, Skane, Sweden. In the large family she was the eldest girl and the sixth of eight children. She started her career as a fashion model. In 1951, Anita Ekberg won the beauty pageant in Sweden, and went to the United States to compete for the Miss Universe crown, though she didn’t speak English. Anita Ekberg was one of six most beautiful finalists, but didn’t win the contest. In the United States, Anita met Hollywood producer Howard Hughes, who advised her to change her nose, teeth and name (he said “Ekberg” was too difficult to pronounce). Anita Ekberg refused, saying that “when I become famous people will learn to pronounce it, and if I don’t – it will not matter”. 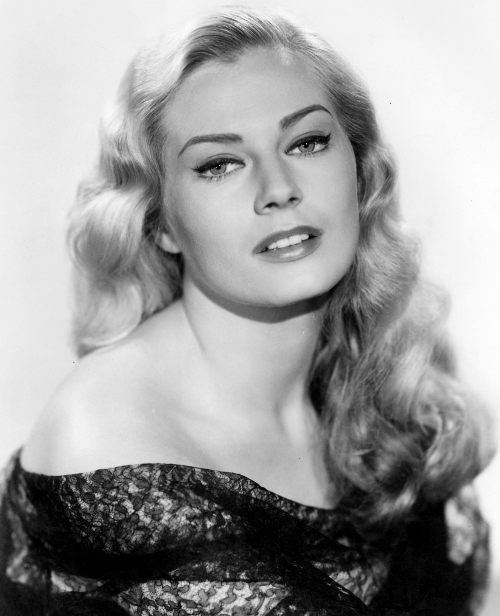 Anita Ekberg’s first marriage with the British actor Anthony Steel lasted 3 years, from 1956 to 1959. With her second husband Rik Van Nutter, also an actor, Anita Ekberg lived for 12 years, from 1963 to 1975. 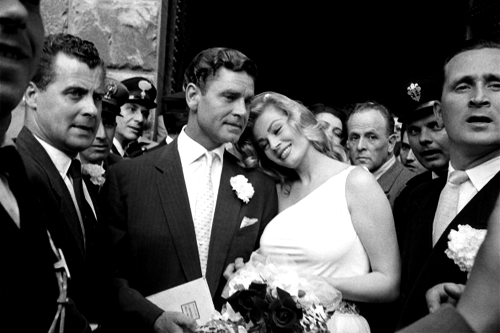 On 19 July 2009, 78-year-old Anita Ekberg was admitted to the San Giovanni Hospital, neurosurgery department, Rome, after falling ill in her home in Genzano. Despite her condition not being serious Ekberg was put under observation in the facility. In December 2011, it was reported that the 80-year-old Ekberg was “destitute” following three months in a hospital with a broken thigh in Rimini, during which her home was robbed and badly damaged in a fire. Ekberg applied for financial help from the Fellini Foundation. Anita Ekberg became known for her role in the 1960 film “La Dolce Vitaas”, directed by Federico Fellini. The film features the legendary scene of her cavorting in Trevi Fountain alongside Marcello Mastroianni.

Update January 12, 2015. Anita Ekberg died on 11 January 2015 at the age of 83 at the clinic San Raffaele in Rocca di Papa, in Castelli Romani, Italy. Her death was caused by complications from a longtime illness. 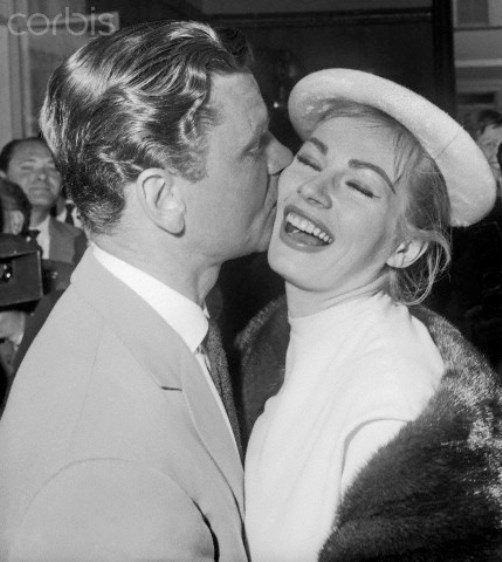 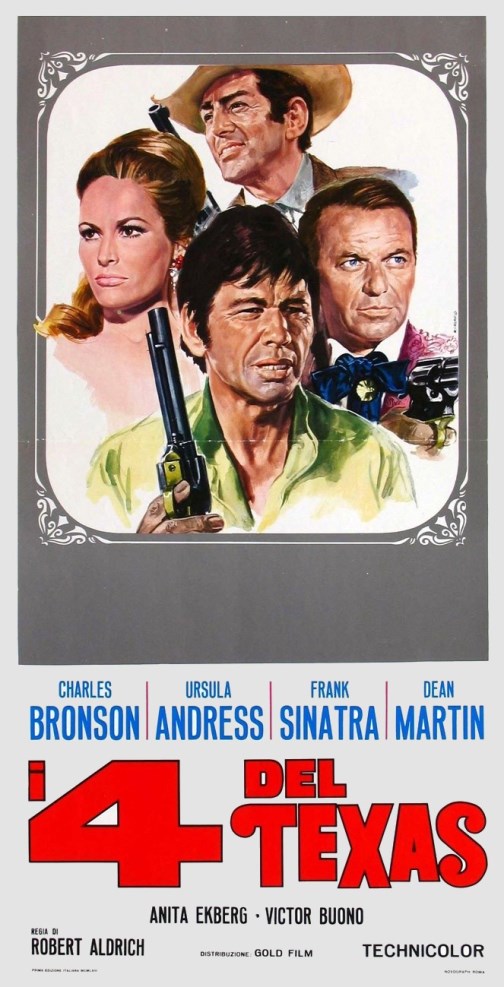 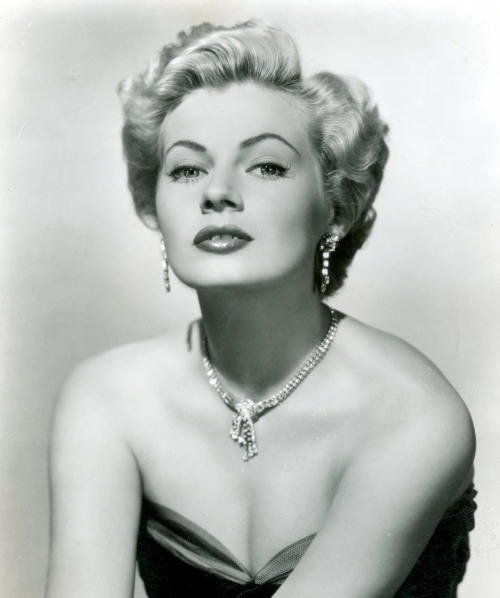 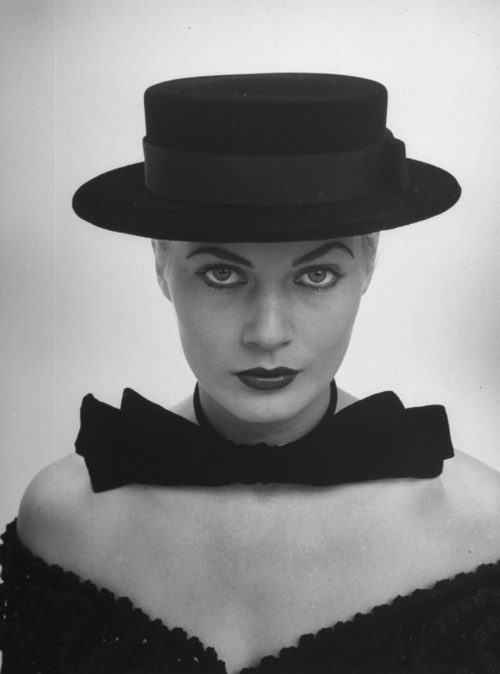 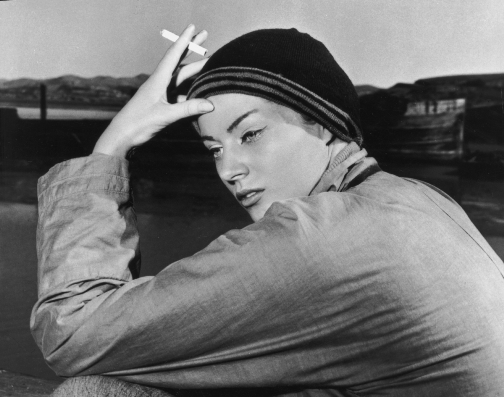 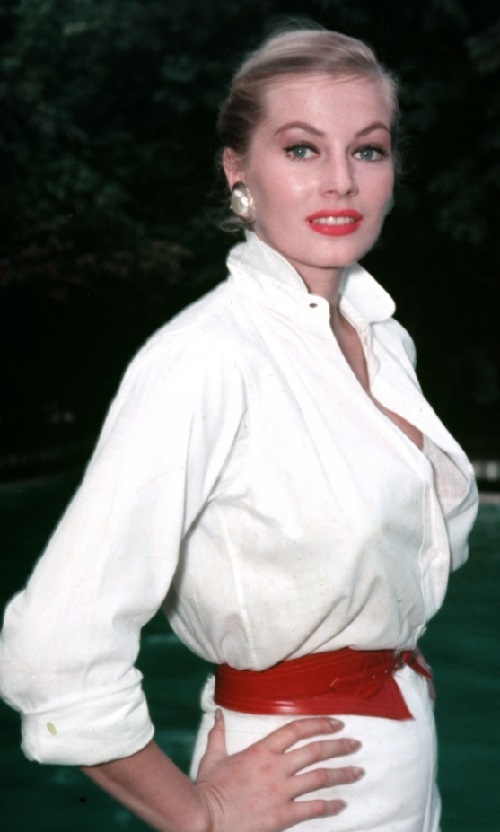 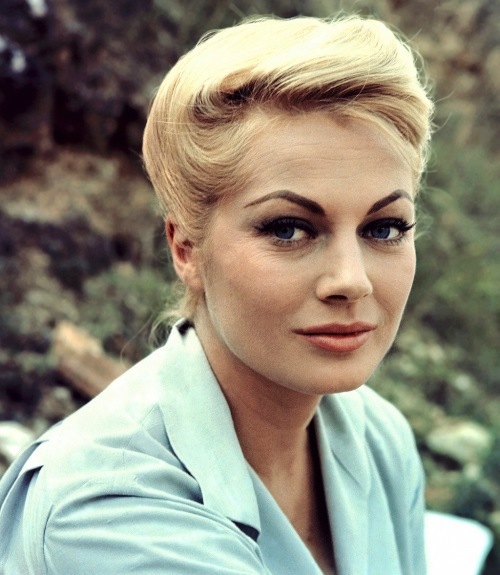 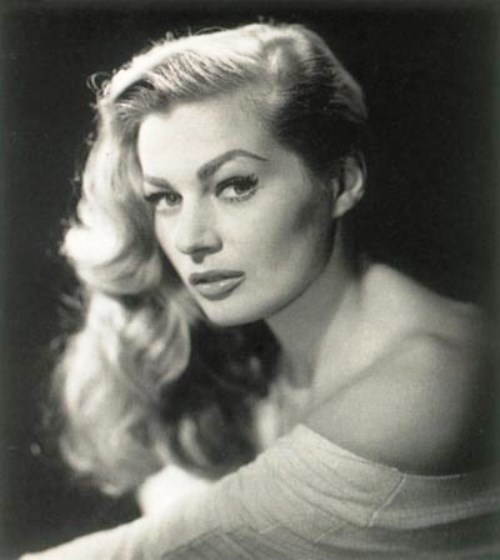 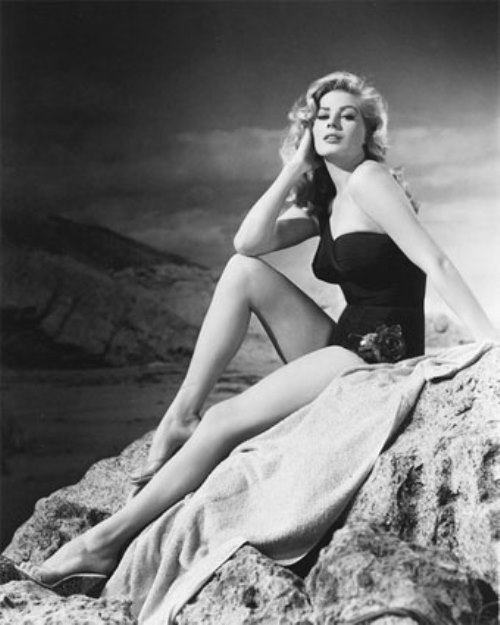 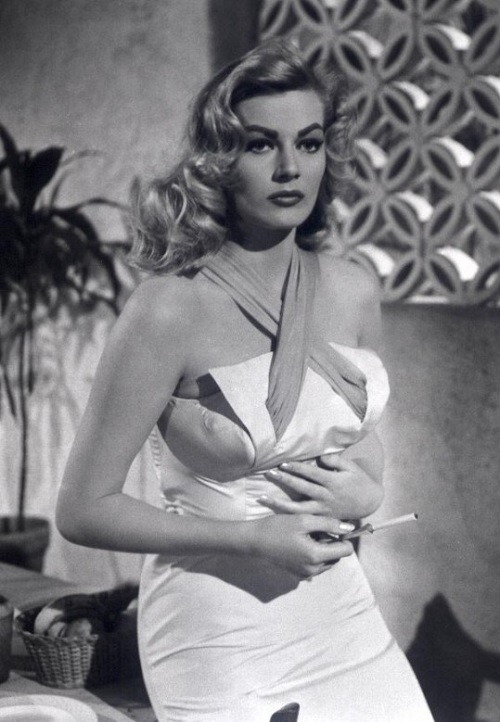 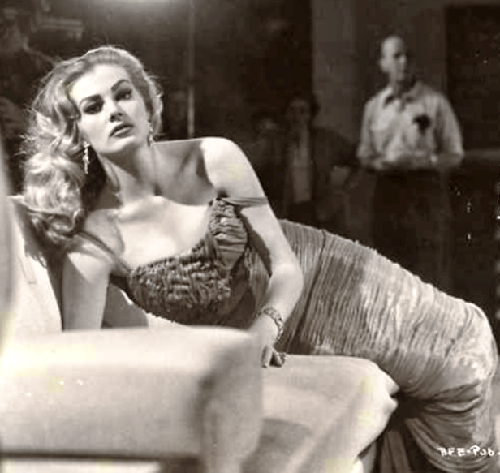 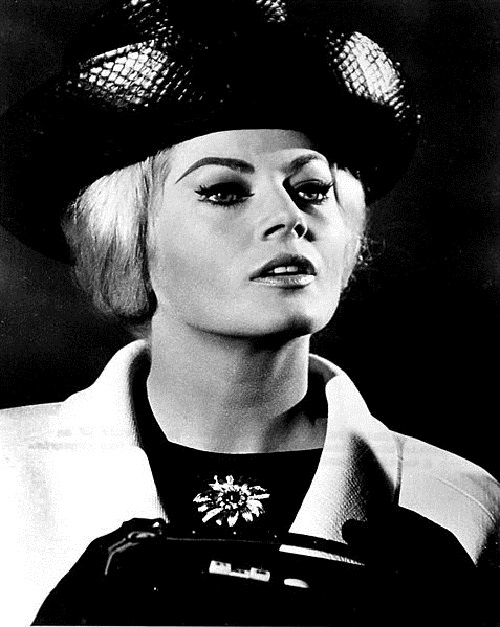 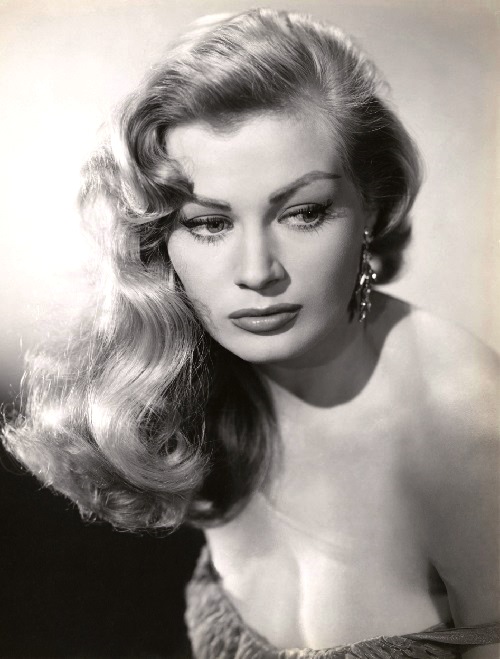 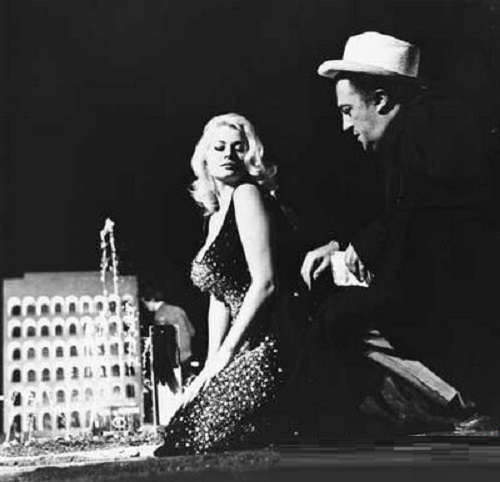 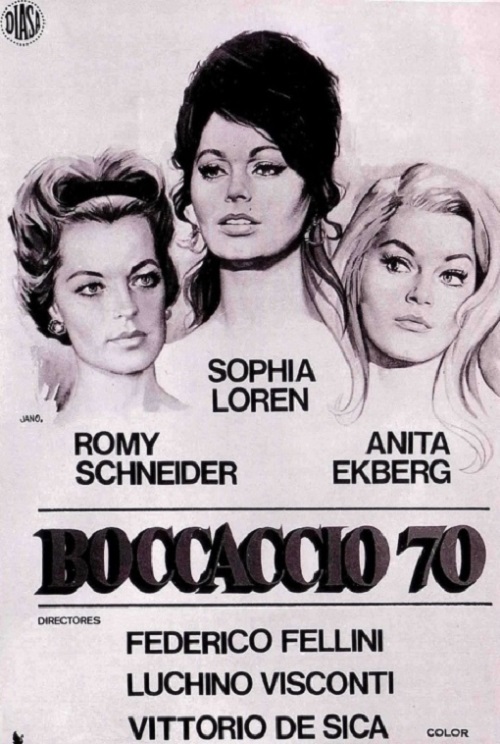 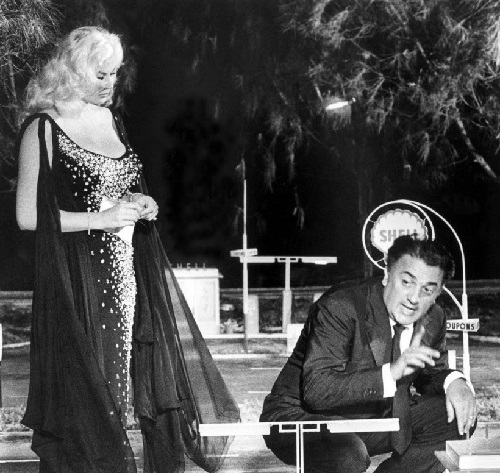 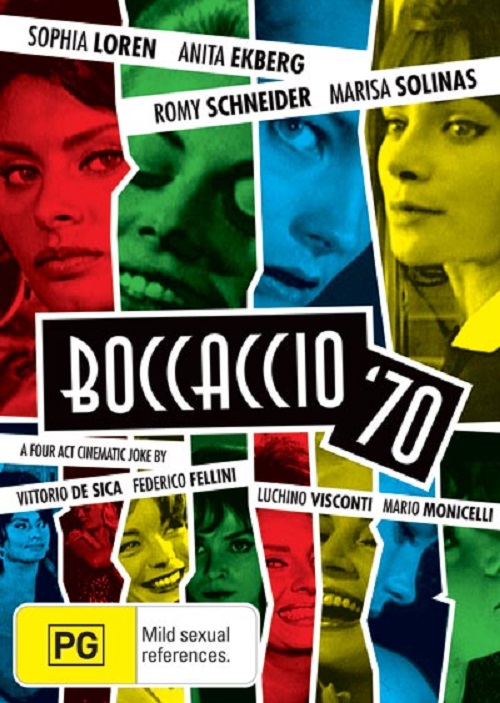 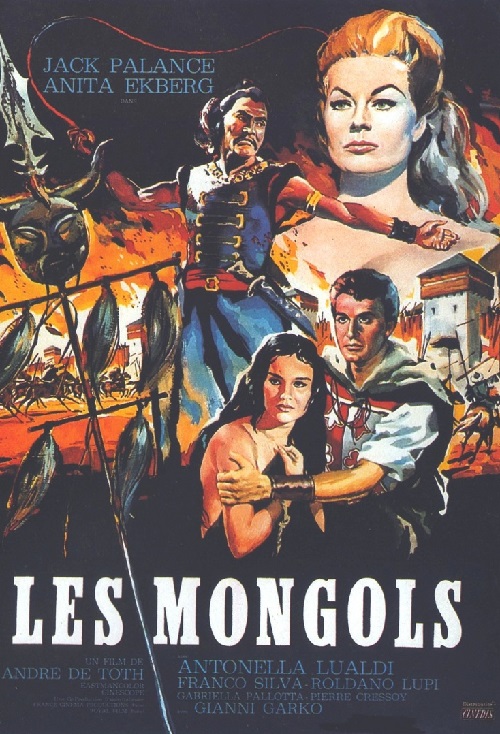 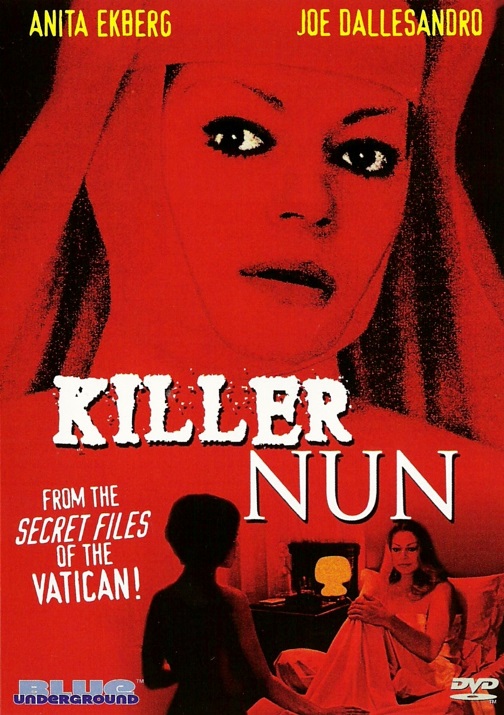 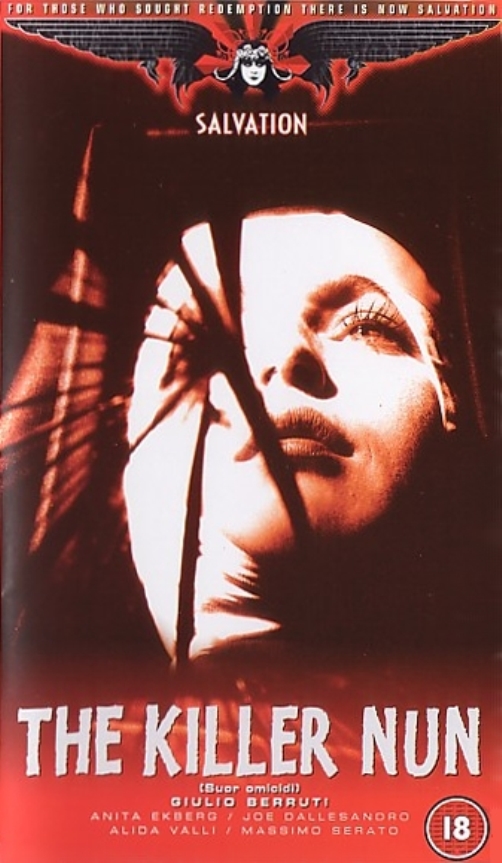 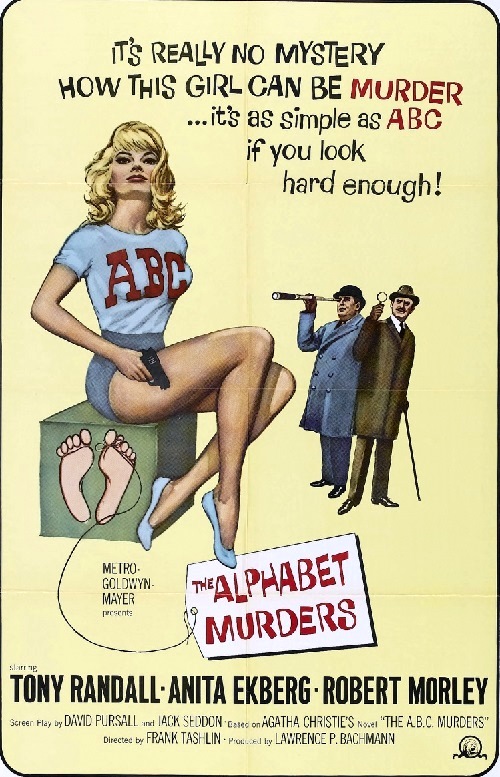 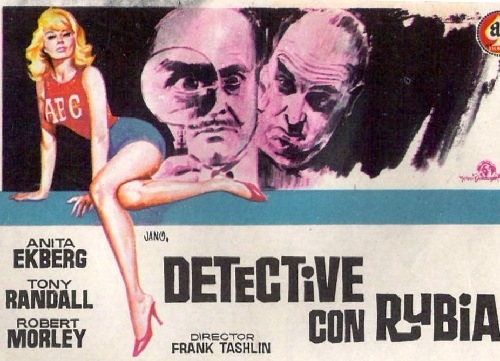 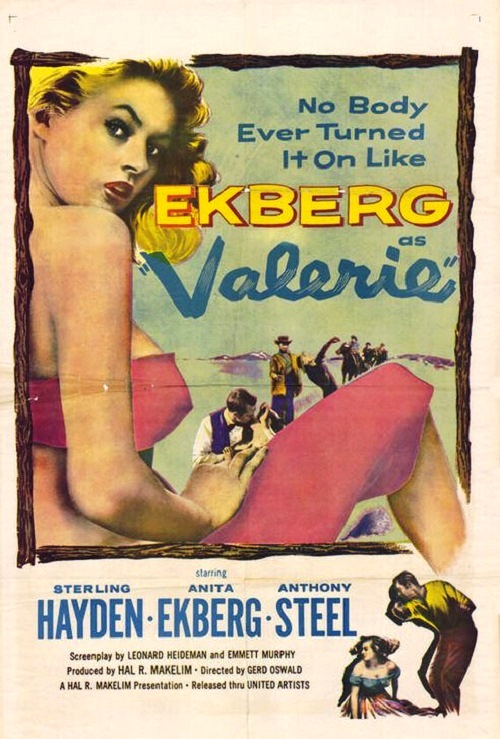