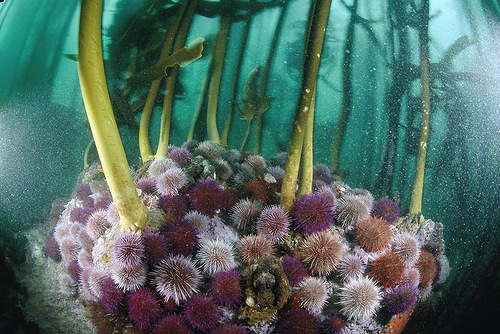 David Dubilet underwater photographer
Born in 1946, American photographer David Dubilet began swimming with a mask and snorkel at a very early age. According to him, he was only 12 years old when he first made a diving. In addition, aged 13 he made the first underwater shots with device “Вrownie” wrapped in a waterproof bag.
Meanwhile, the experiments with underwater photography continued and the mastership grew. As a result, by 1972, at the age of 26, David has permanently worked for the “National Geographic”. Besides, since that he performed more than 60 orders for the magazine. 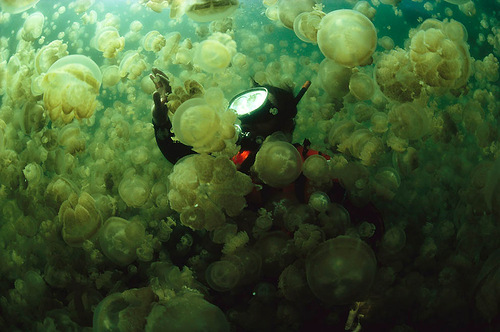 A diver in a lake filled with jellyfish 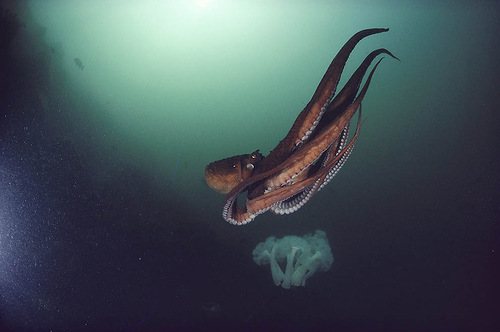 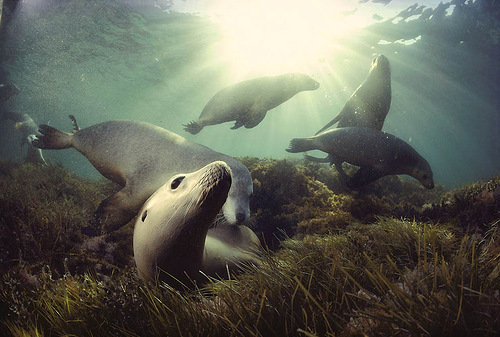 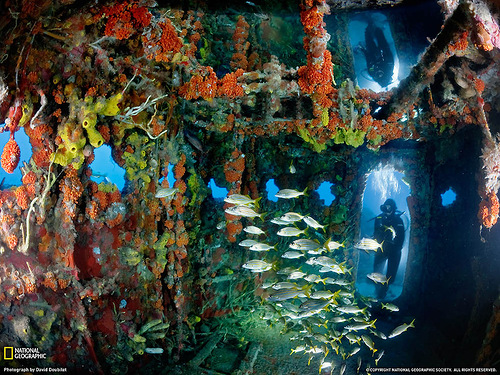 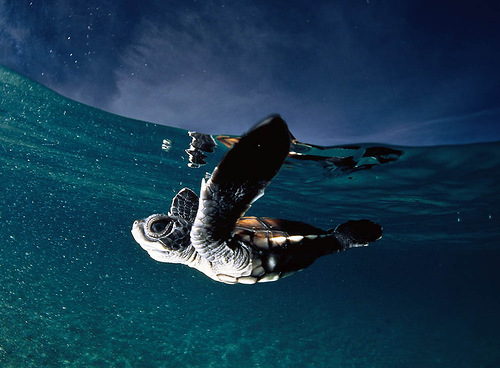 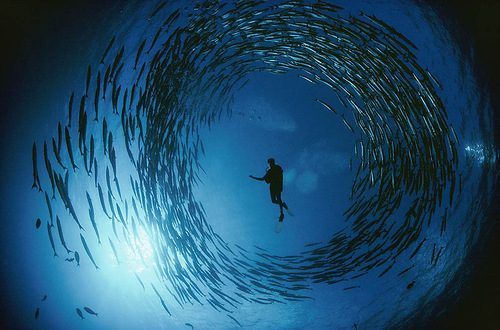 Walking inside a fish circle 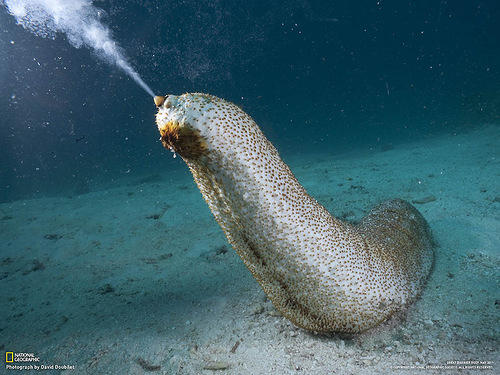 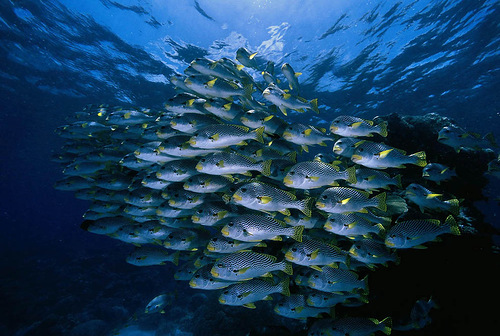 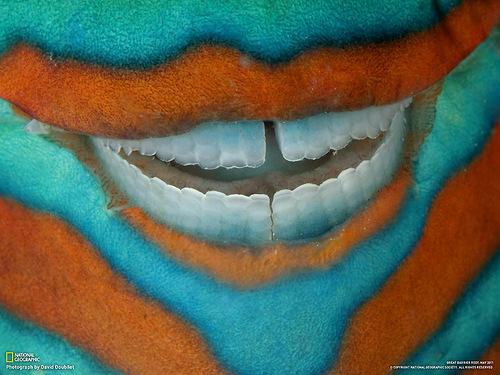 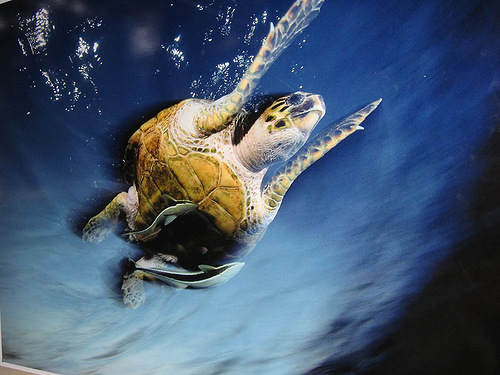 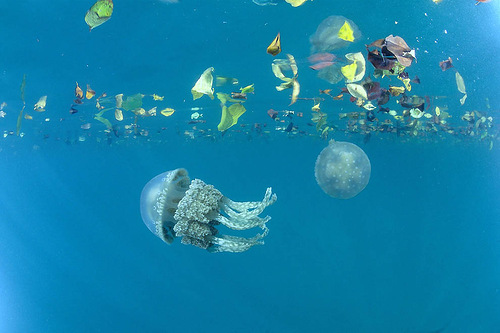 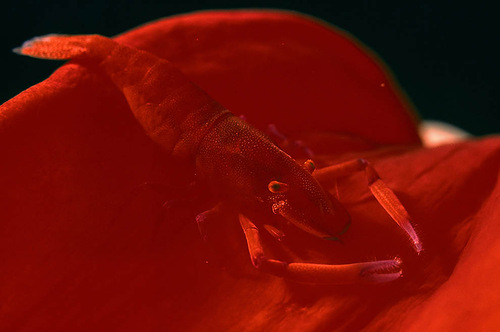 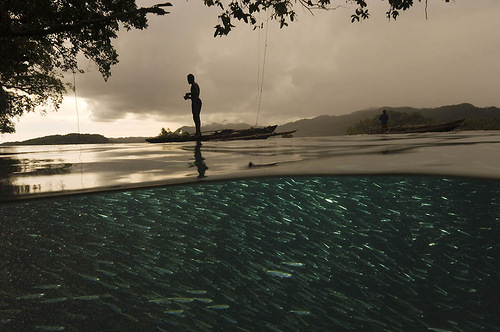 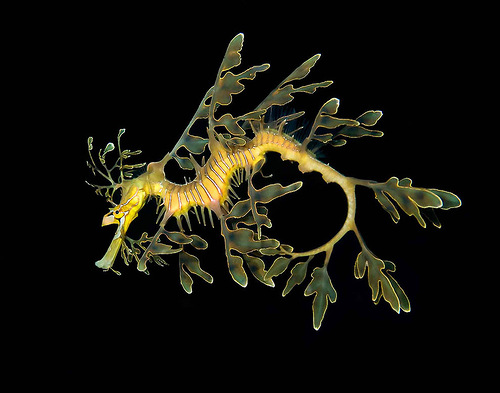 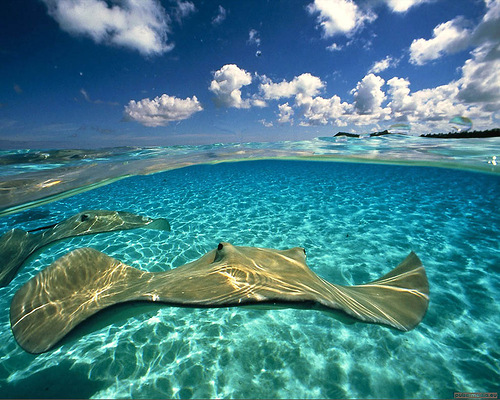 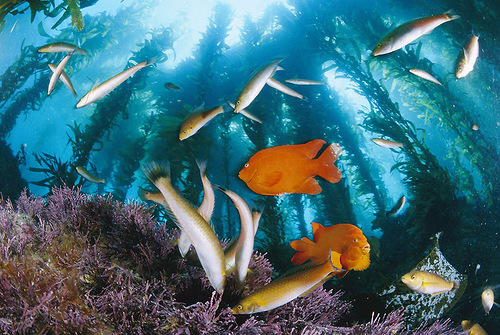 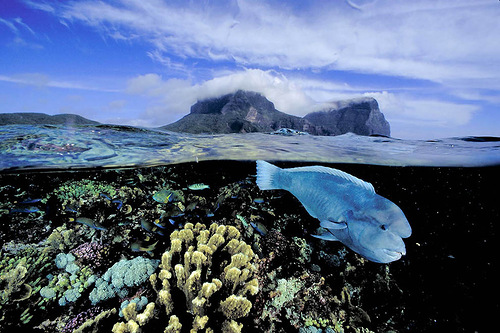 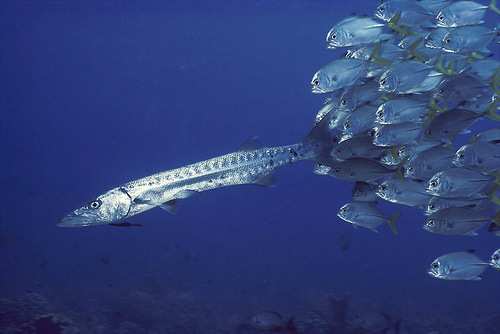 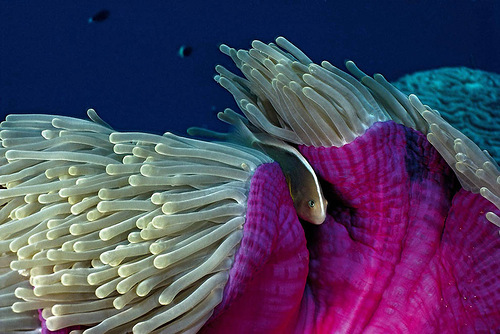 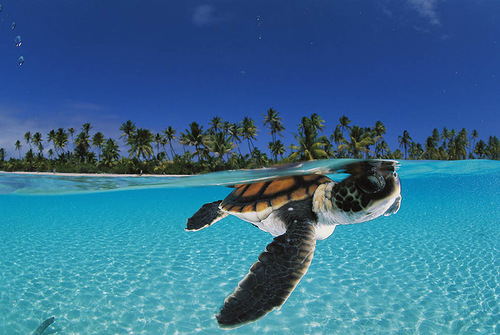 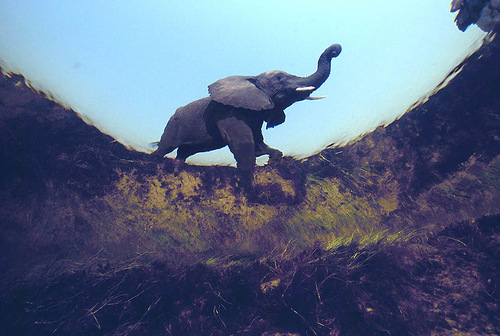 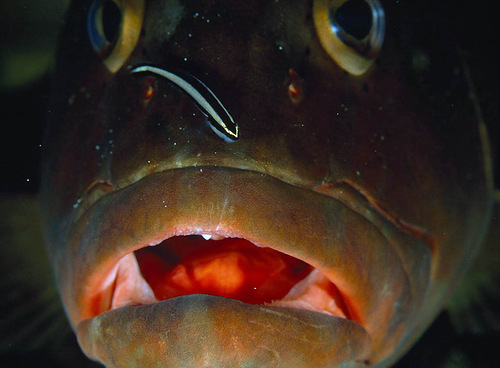 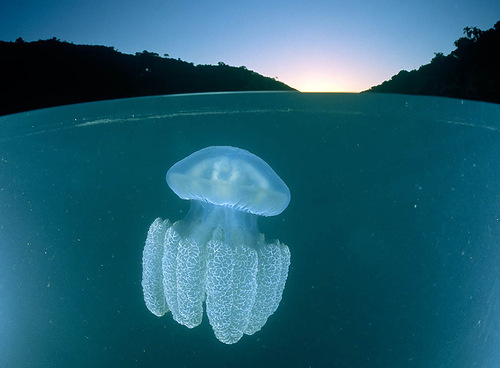 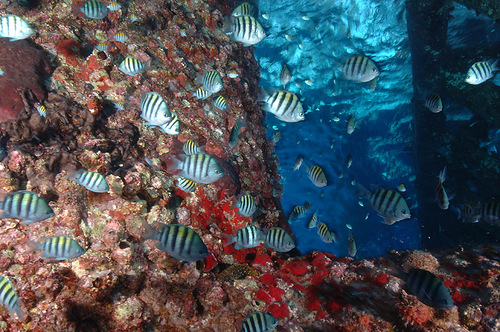 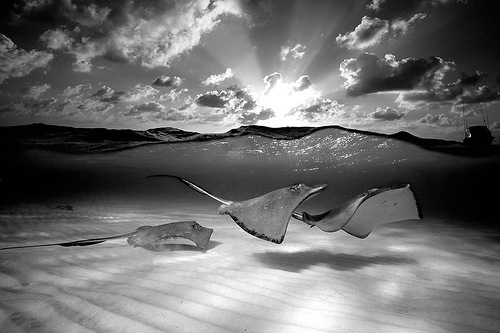 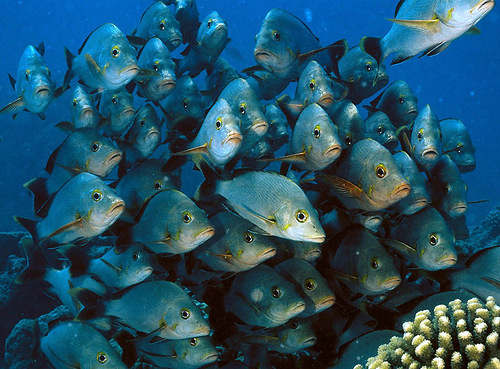 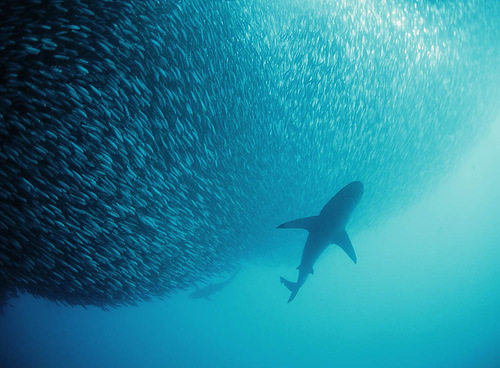 Deep in the ocean