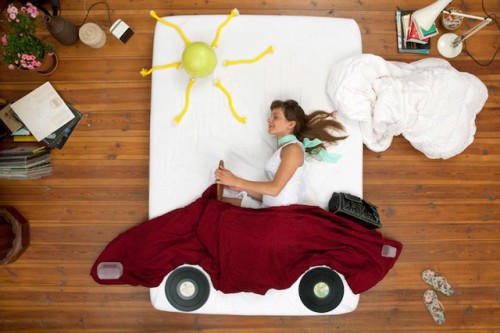 Photography art by Jan von Holleben
Based on his earlier series of photography titled “Dreams of Flying”, creative German photographer Jan von Holleben recently has presented the set of beautiful images. In fact, they were an addition to his series Dreams of Flying Revisited. In particular, he created the photographs of a young beautiful woman and her quirky bed of dreams for German newspaper ZEIT. According to the artist, he aimed “to create visual art work for a feature on dreams and what they mean to us”. Holleben amazingly transformed blankets and other everyday bedroom-type objects into imaginary but fun dream scenes. 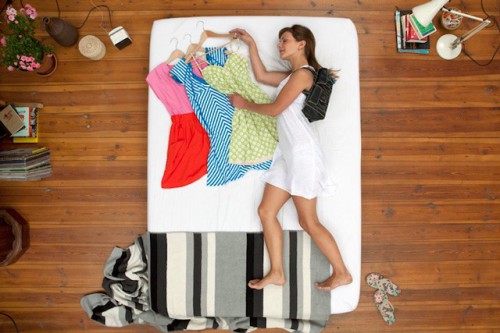 The project Dreams of Flying

Born in 1977, German photographer Holleben grew up in the Southern German countryside. Currently, he lives and works in Berlin. According to Jan von Holleben, it was his parents who influenced him – a cinematographer and a child therapist. Thus, at the age of 13, he followed his father’s photographic career by picking up a camera and experimenting with “magical tricks“. Meanwhile, he developed his own photographic imagination and skills. Holleben graduated from the Pedagogical University in Freiburg. Then he moved to London, earned a degree in the Theory and History of Photography at Surrey Institute of Art and Design. Also, worked as a picture editor, art director and photographic director. 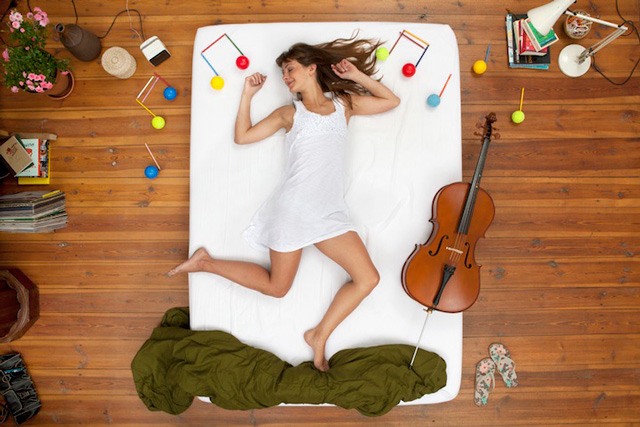 In fact, dreams is an excellent tool by which our subconscious is trying to convey very important information. If in the day we shrug off this information, then the body tries to “reach out” at night. However, dreams may just transform our life. Besides, we attach mystical significance to dreams because we can not trace where they come from. People relate to dreams irrationally, as well as to many other things. 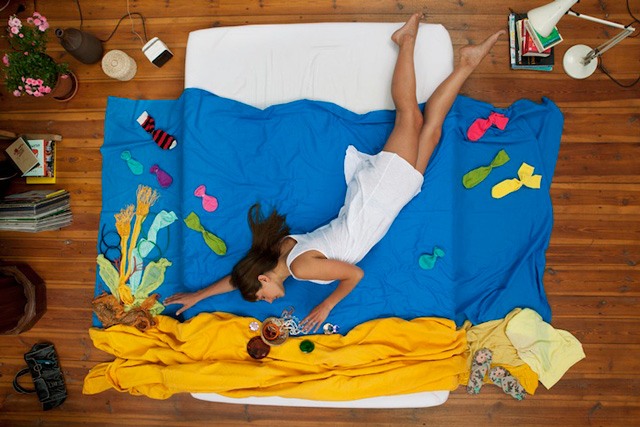 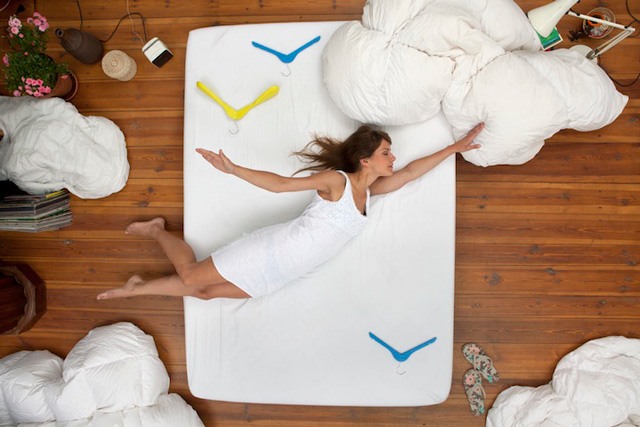 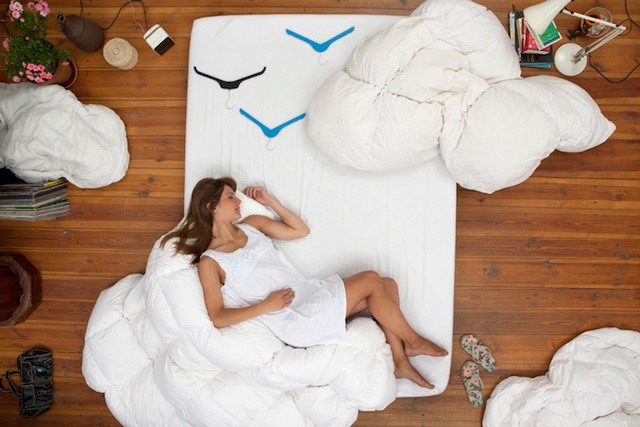 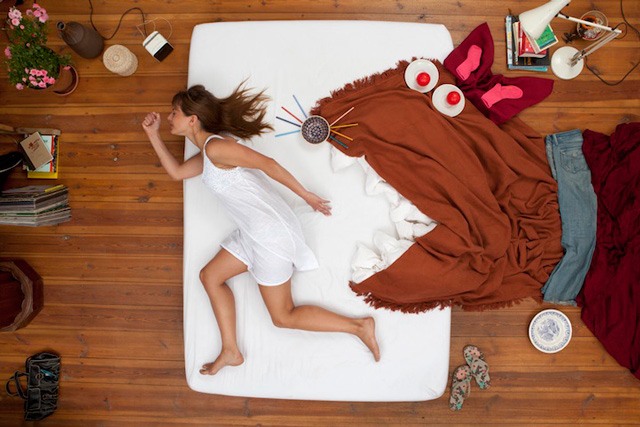 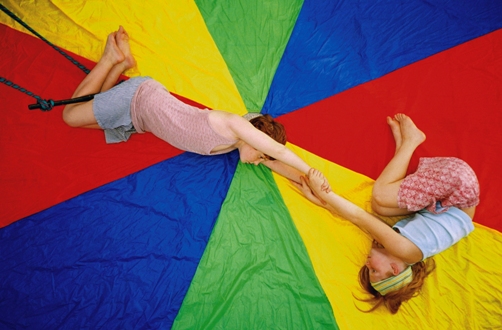 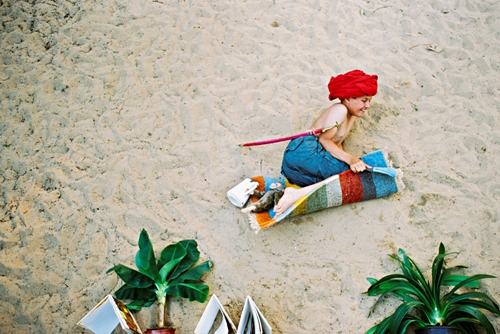 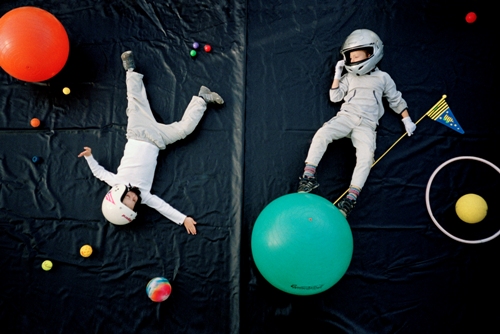 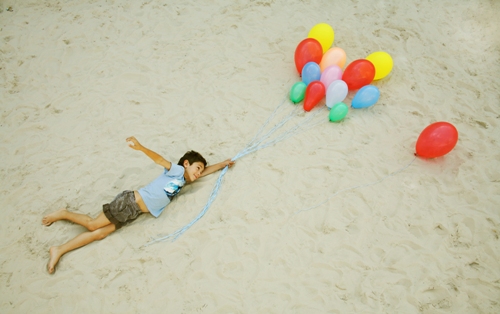 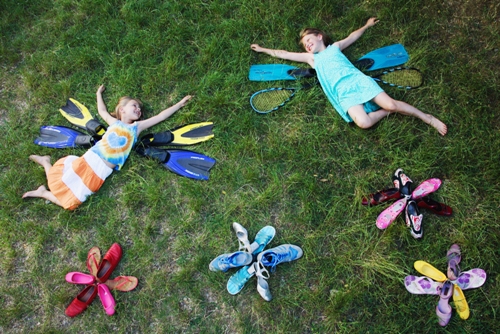 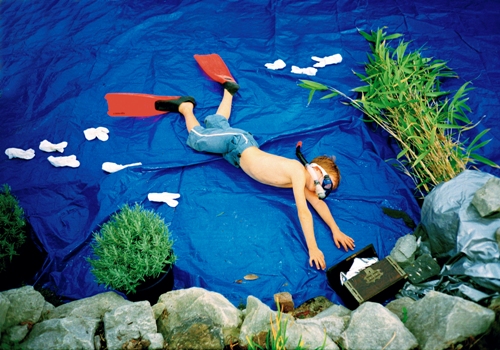 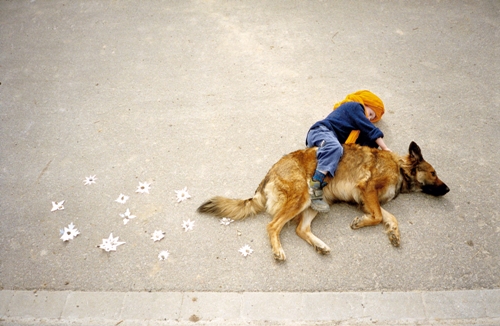 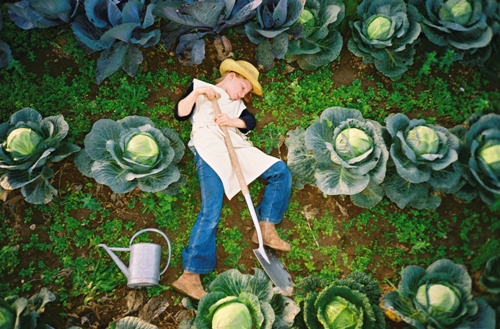 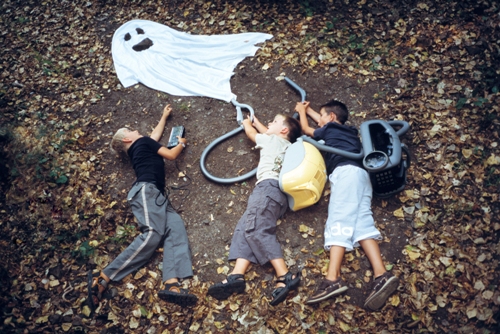 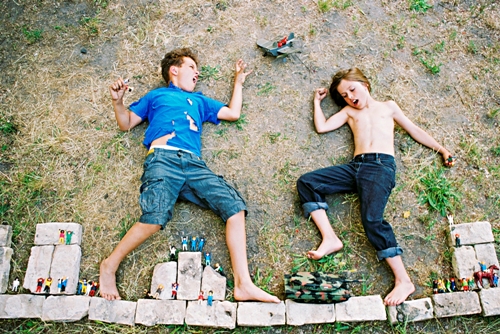 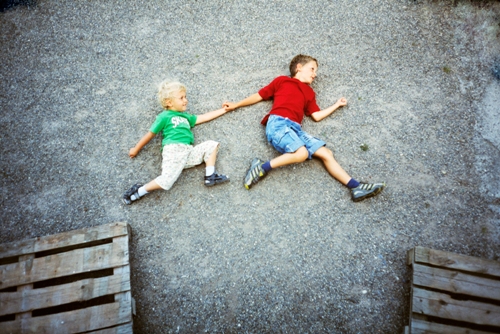 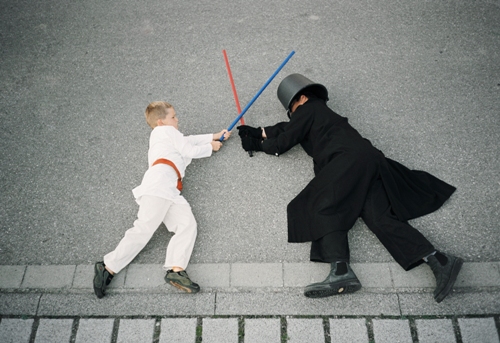 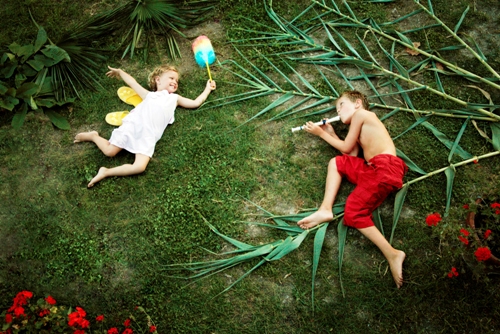 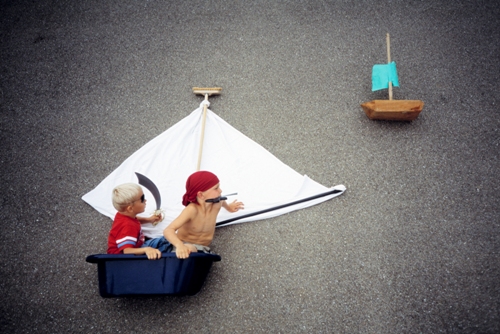 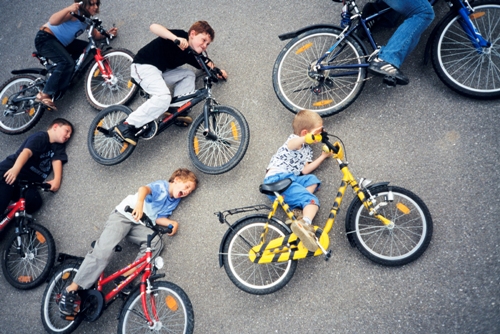 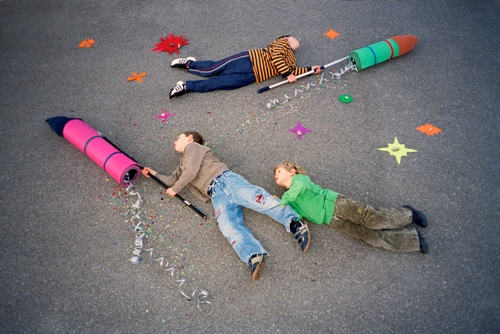 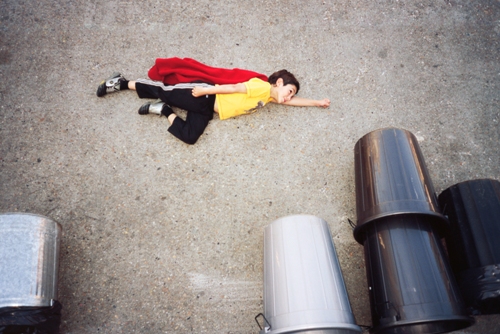 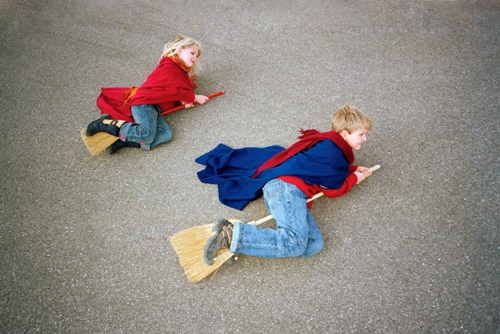