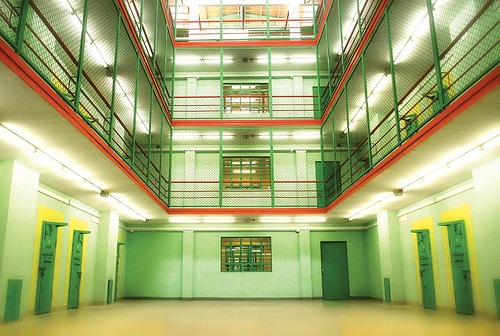 Gldani prison in Tbilisi Georgia
Located in the outskirts of Tbilisi, Gldani prison is the largest in Georgia, with four thousand people. Constantly criticized by the opposition and human rights activists, the penitentiary system of Georgia is, at the same time, subjected to the same stringent changes in the time the Georgian police. Meanwhile, the authorities carefully get rid of a traditional “thug zone” order spirit. They treat the contingent of “inmates” very tough, but fair. So-called “Theft laws” – destroyed in the bud. That describes the situation in Georgian prisons by the witnesses. 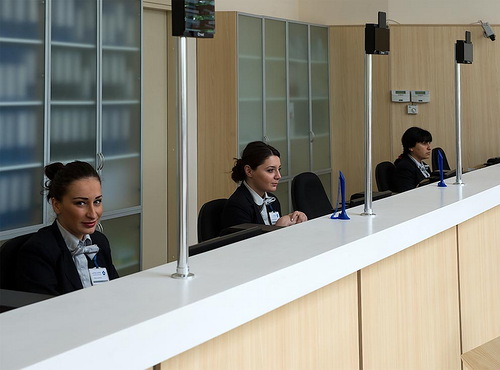 The theater begins with a wardrobe, and Gldani prison number 8 – with the public reception. This is the entrance to the prison, here come the relatives and loved ones and the defendants are serving life sentences.

The Georgians are gradually demolishing the old Soviet prison, and in their place build new ones. Built in 2008 prison contains the so-called juvenile phones hang. Hence, in the absence of comments, you can call family. Metal angle does not allow the camera to open wide – to the remaining space can get just one person. 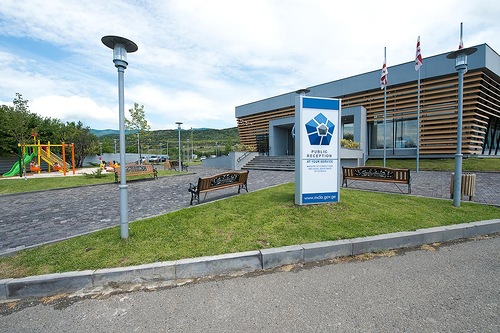 The area of the prison 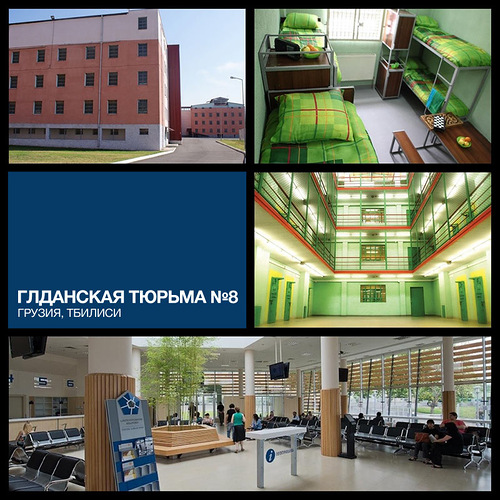 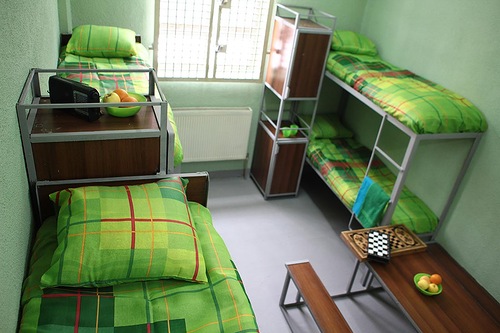 Standard camera. Quote “In the one where I was, there was no fruit on the table. Toilet in a cell in a separate room behind the door” 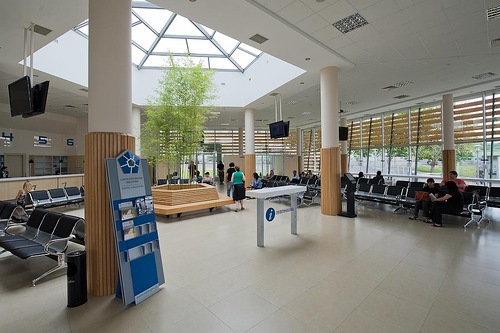 Here, the relatives learn of what’s happening to their loved ones. Located behind prison bars, here are some booths to meet with lawyers 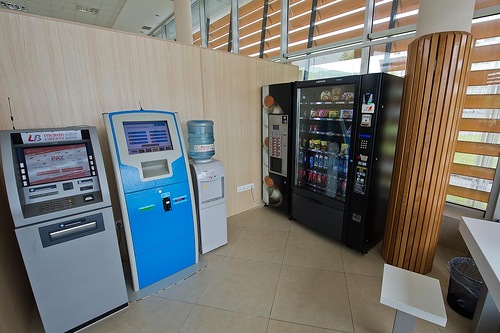 ATM and vending machines with all sorts of things 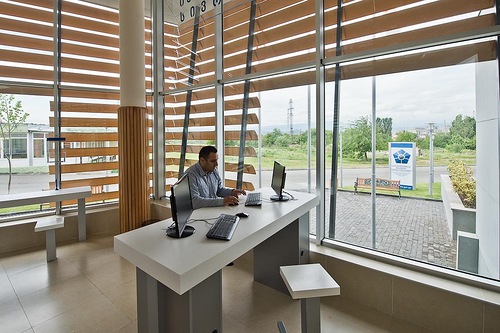 To the right of the entrance – computers with internet access 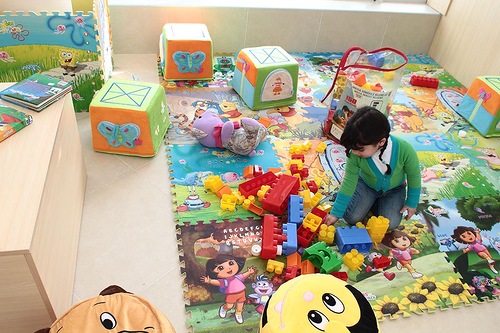 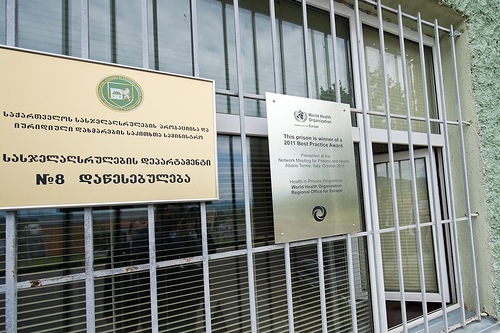 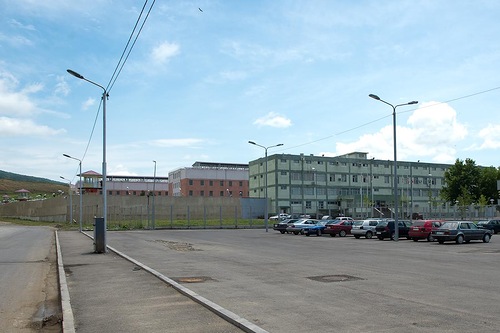 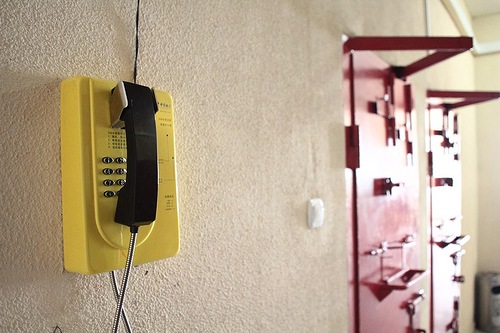 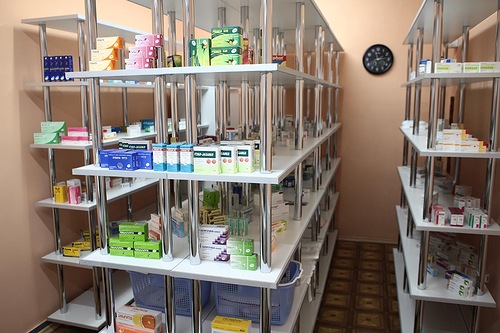 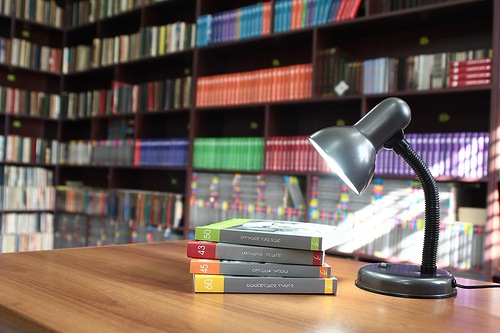 The Library. By the way, there are many books in Russian 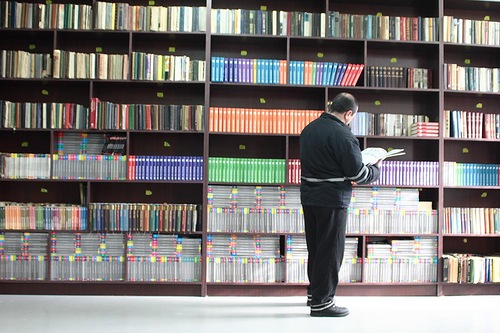 The librarian is one of the convicts 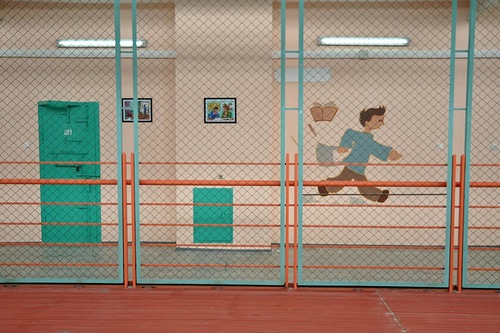 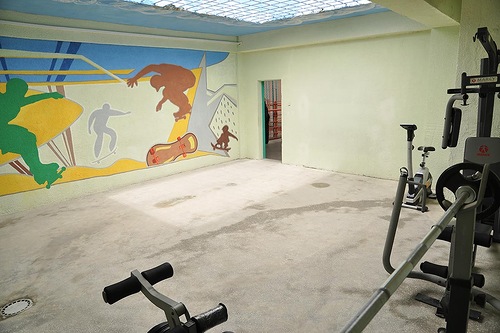 The gym in one of four blocks 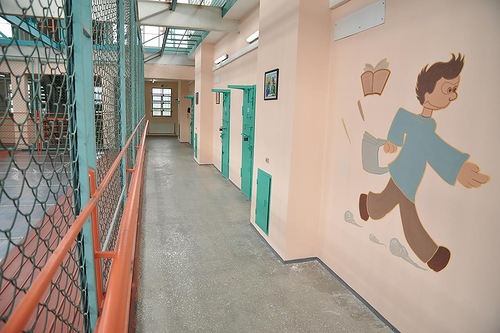 The corridor sections for “youngsters”, walls painted with cheerful pictures. To date, there are 16 young people here 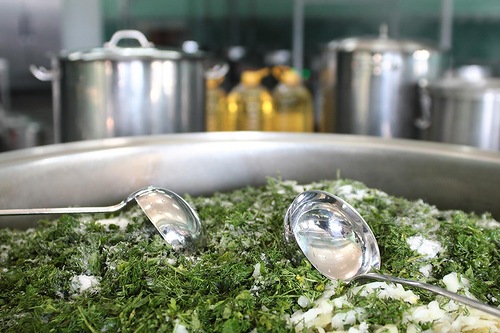 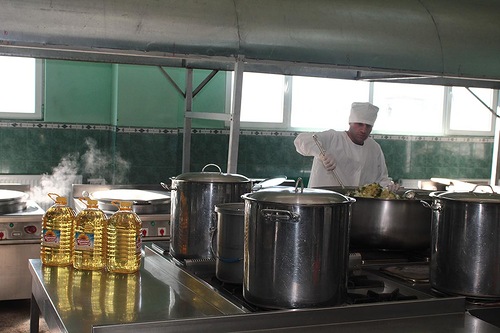 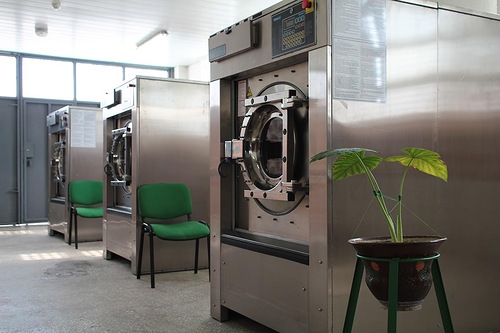 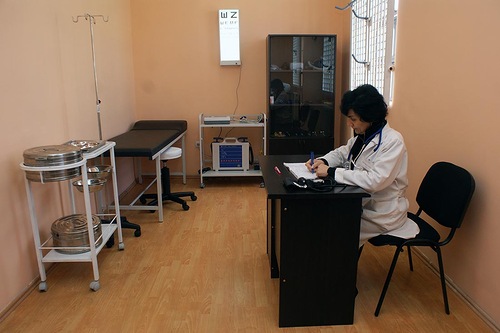 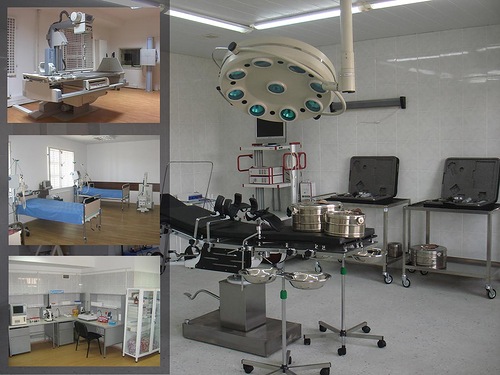 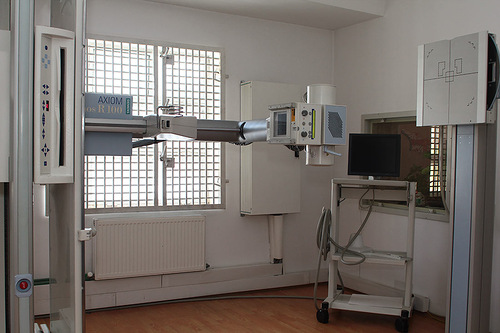 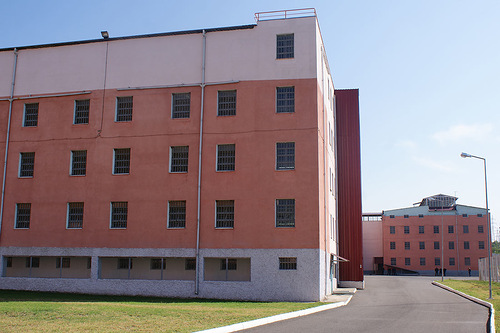 Two prisons of the Soviet time. Within two years they have to demolish and build new ones 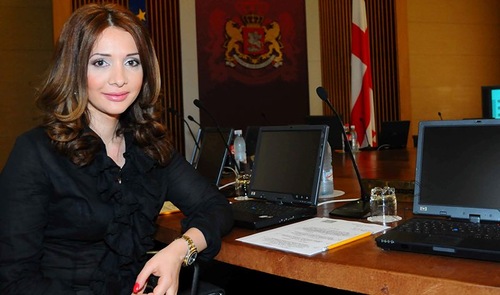 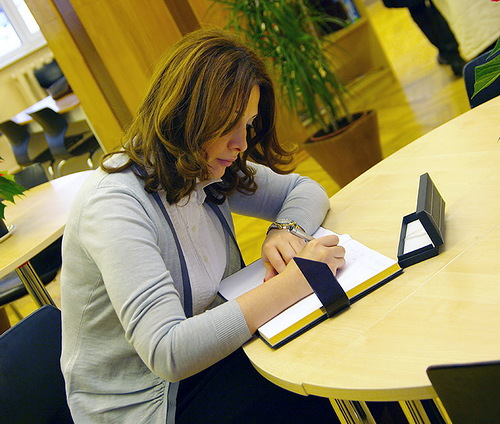