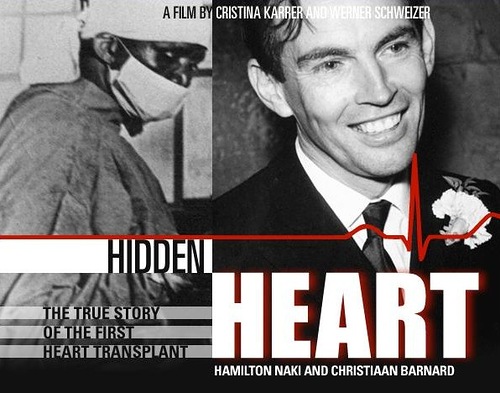 Hamilton Naki unfairly Underrated Surgeon
South African doctor Hamilton Naki (26 June 1926 – 29 May 2005) was a black laboratory assistant to white cardiac surgeon Christiaan Barnard. Noteworthy, it was the time when South Africa was under apartheid. Recognized for his surgical skills, Hamilton Naki was able to teach medical students and physicians such skills. Despite not having received a formal medical education, he took a leading role in organ transplant research. The tragedy of Naki’s career was that his surgical brilliance, appreciated only within the confines of Cape Town’s medical community, could never be publicly acknowledged. In fact, because of the stringent racial laws of successive apartheid governments, their doctrine denied black people any formal training for careers deemed to be suitable only for whites. 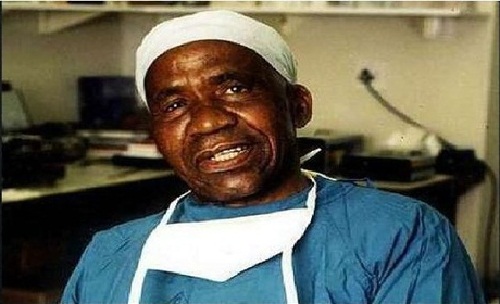 The news didn’t appear in newspapers, but his story is one of the most extraordinary of the XX century. Naki was a great surgeon

In fact, he is the one who in 1967 removed the heart of a female donor. The heart that subsequently was transplanted into into the body of Louis Washkanky. It was during the first successful transplant operation on a human in Capetown. Meanwhile, it was a very delicate procedure: the heart had to be removed with the greatest care, and then stored.

So, Naki was the second most important man in the team that performed the first heart transplant in history. However, he was not allowed to be shown anywhere, because he was a black man in country where apartheid ruled.

And when Naki was accidentally shown on a photo, the hospital staff explained, that he was a member of the cleaning team.

Naki wore headcover and the mask, but he had never studied medicine or surgery. Left school at the age of 14, he became a gardener at the school of medicine in Capetown.

Started with cleaning classrooms, he was inquisitive, and learned very quickly. He learned the surgical technique by observing the white doctors, who performed transplants on dogs and pigs. Unfortunately, the South African Laws prohibited a black skinned man from operation on white patients, or even touch their blood.

Nevertheless, he was the best. He lectured white students, but received a salary of a laboratory assistant, the maximum a hospital could pay black man. 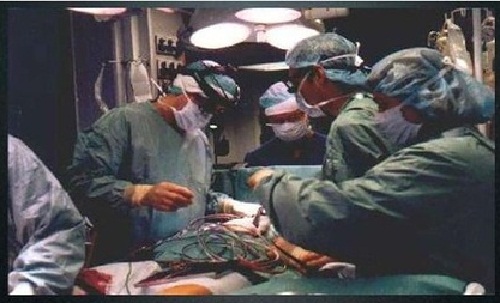 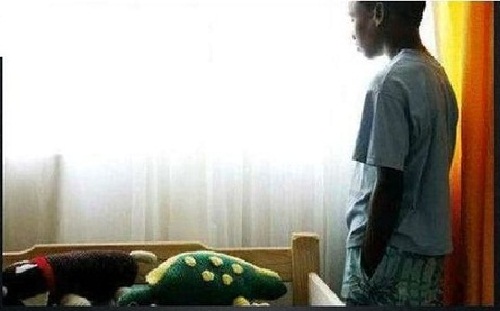 In the country where apartheid ruled 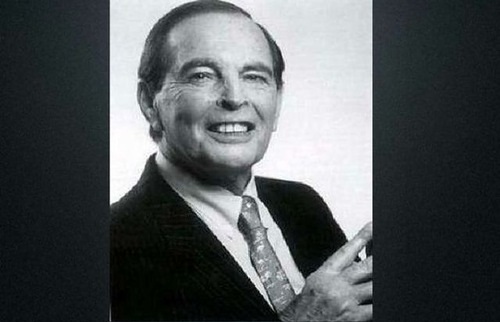 The head surgeon of the team was the white man, Dr. Christian Barnard, was soon world famous 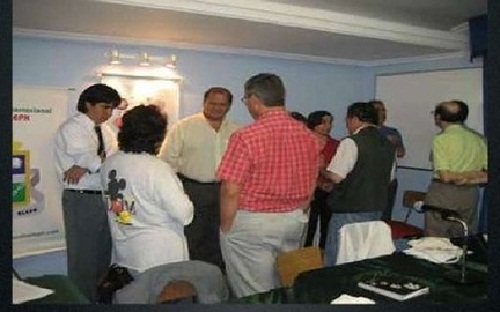 The hospital staff explained, that he was a member of the cleaning team 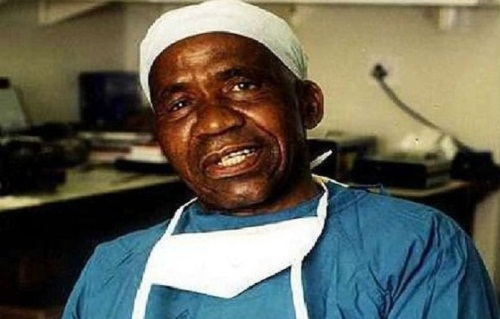 In fact, he never studied medicine or surgery 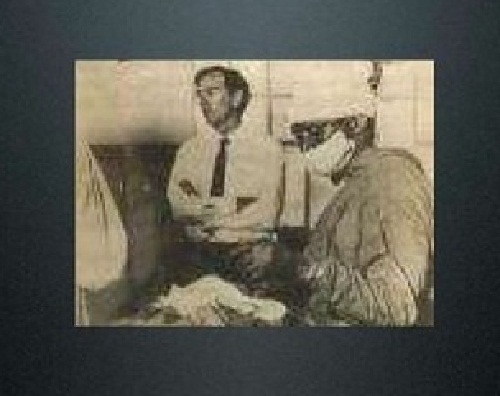 Accidentally shown on a photo 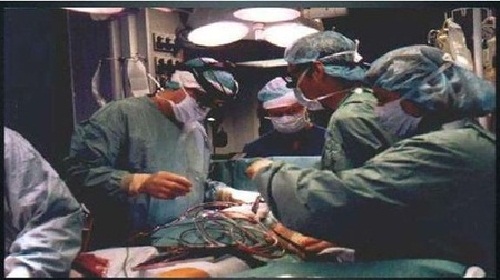 He became an extraordinary surgeon to extend that Dr. Barnard wanted him on his team 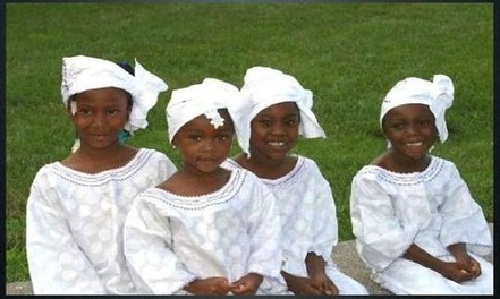 This was a problem, because of the South African Laws, which prohibitted a black skinned man from operation on white patients, or touch their blood 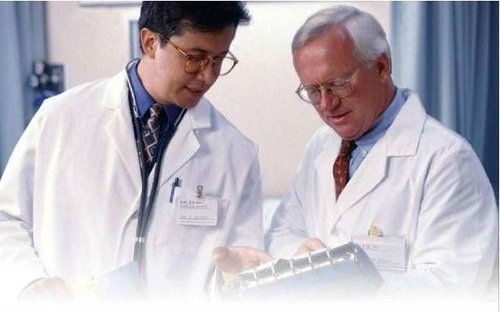 However the hospital found him so proficient, that they created an exception for him. They made him surgeon. But he remained a clandestine surgeon 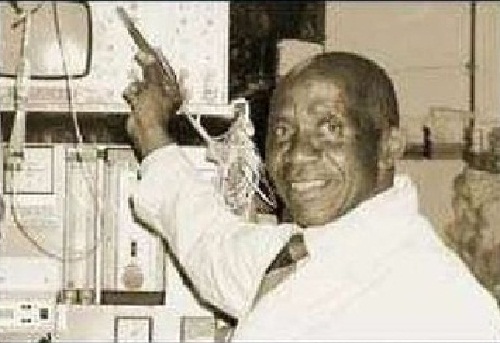 He was the best 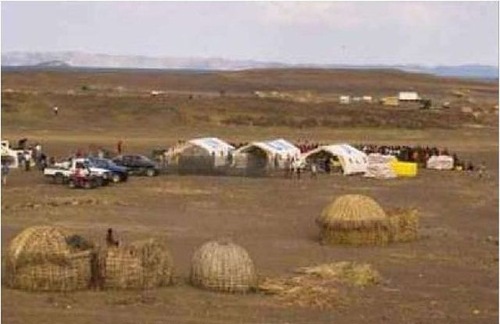 He lived in a hut without electricity or water, in a ghetto at the peripheral 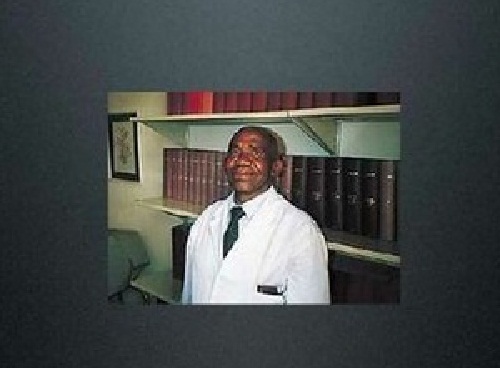 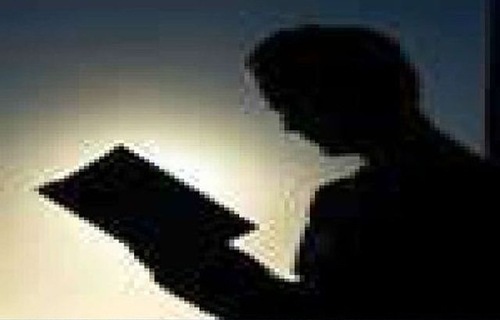 When appartheid came to an end, he received a decoration and the title of Honorary Doctor “Doctor Honoris Causa” 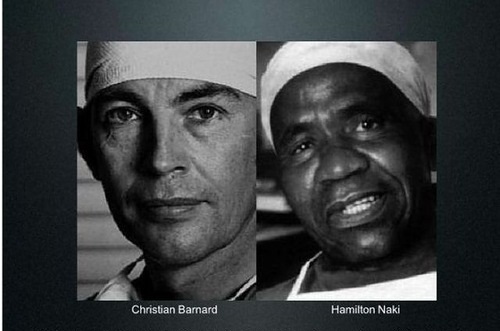 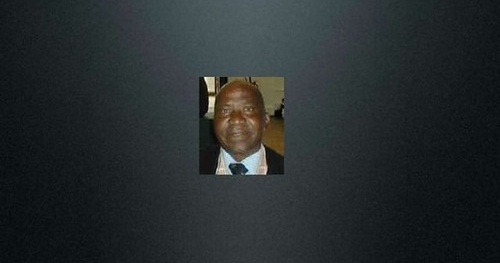