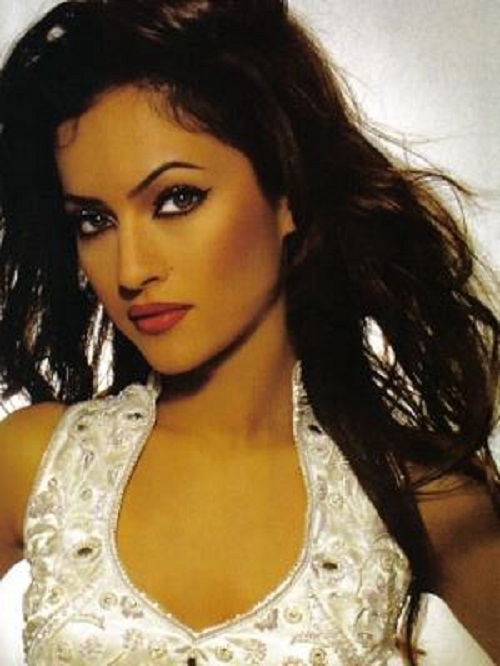 Miss England 2005 Hammasa Kohistani
Born December 19, 1987 in Tashkent, Uzbek Soviet Socialist Republic of the USSR, Hammasa Kohistani is a beautiful Afghan Model. She made history having become the first Muslim beauty contestant to be crowned Miss England. According to Hammasa, she is of Tajik Persian ethnic background. Noteworthy, the beautiful model can speak six languages, including Russian, English, and Persian. The purpose of a gorgeous girl in life is to say that women should have their freedom. Her mom grew up with abused women, and Hammasa believes that women should have the right to do whatever they want. In fact, that is how she started modelling. 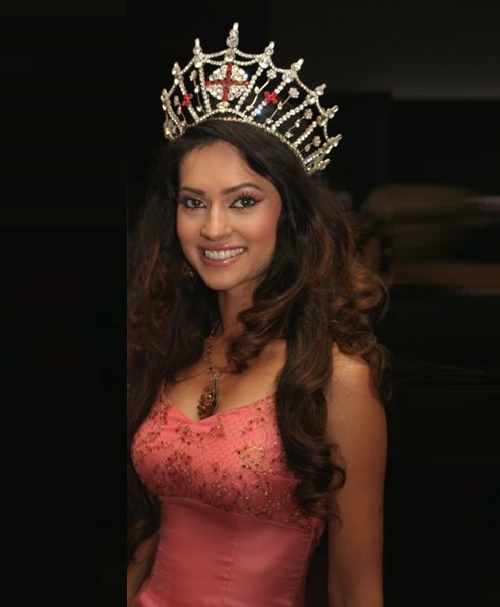 Happily smiling Hammasa Kohistani in a tiara of Miss England

Her parents, Khushhal and Leila lived in the Uzbek Soviet Socialist Republic, fleeing from Afghanistan. Subsequently, the wife and her daughter returned to their home in Kabul. However, in 1996 the capital was taken by the radical Taliban movement. At the age of 10 years Hammasa survived the shelling and bombing of the city.

After the establishment of the power of Islamic fundamentalists the family had to leave the country again. First Kohistani again emigrated to Uzbekistan, then to Ukraine, and later to Dubai and finally settled in the UK. Here, the girl’s father opened a restaurant, take-away food are traded, and the mother began to work as a translator. Hammasa dreamed of a modeling career. 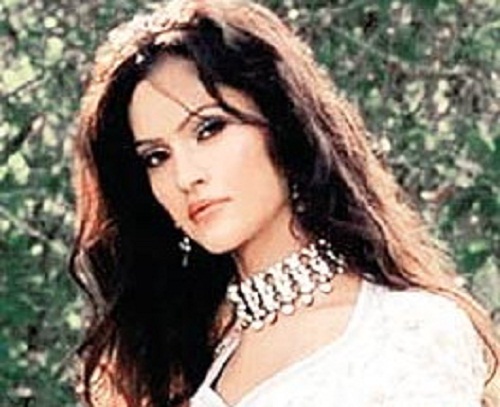 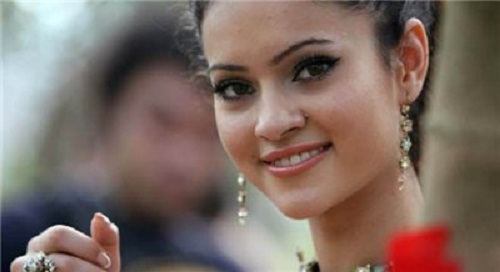 Kohistani says “I made history. So for all you girls/women…do what you love & don’t let nobody stop you”. 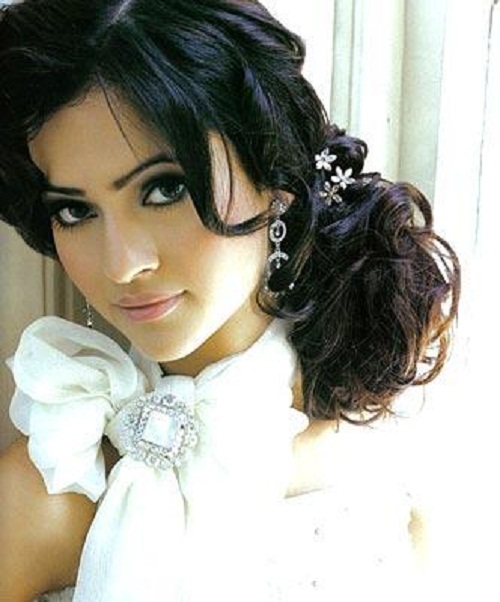 According to Hammasa, women should have the right to do whatever they want, and that is how she started modelling 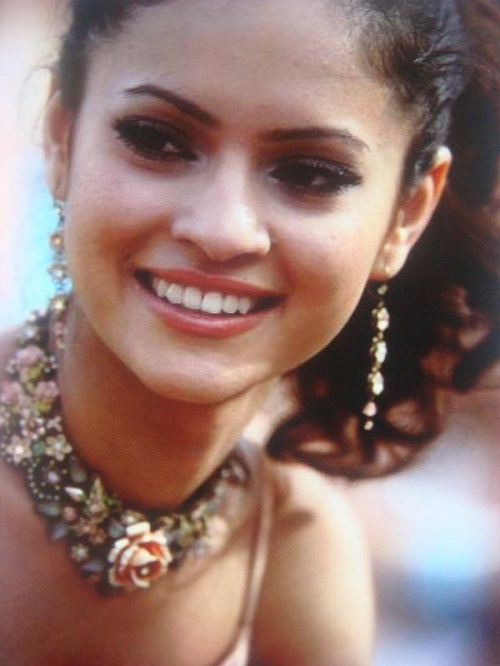 Noteworthy, Hammasa is the first Muslim beauty contestant to be crowned Miss England 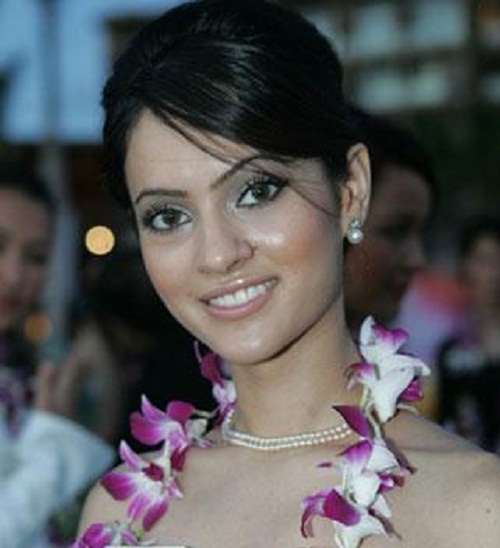 Born in Uzbekistan, the USSR, Miss England of 2005, Hammasa Kohistani 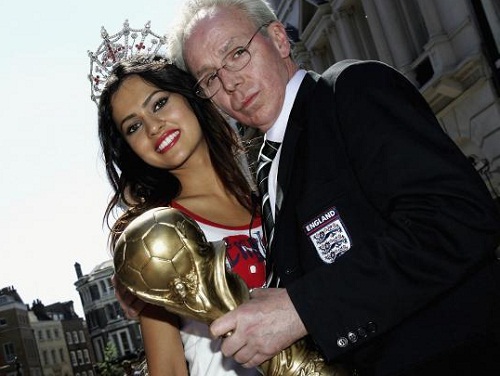 The winner of beauty pageant Kohistani 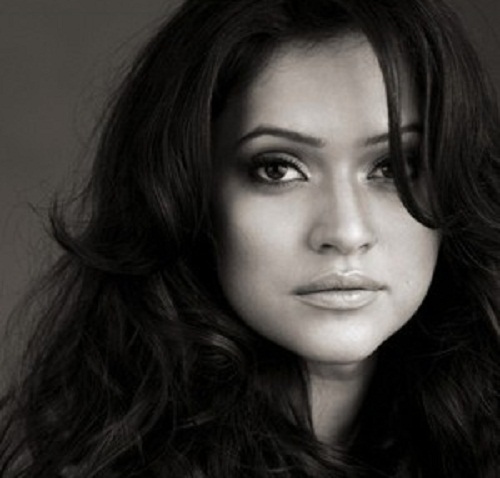 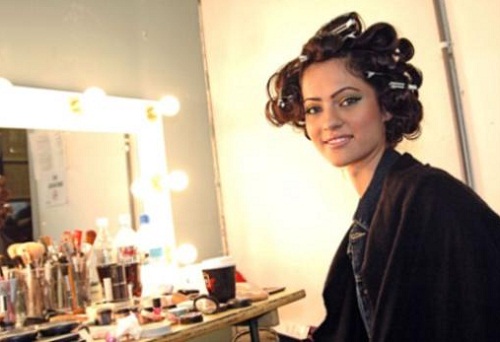 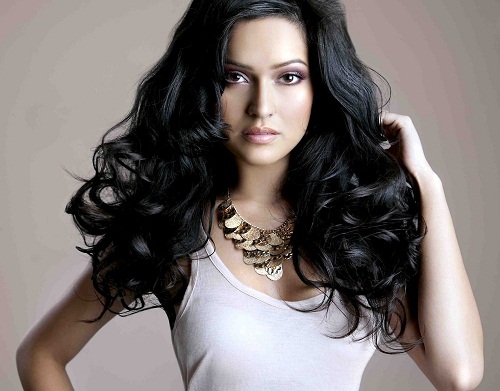 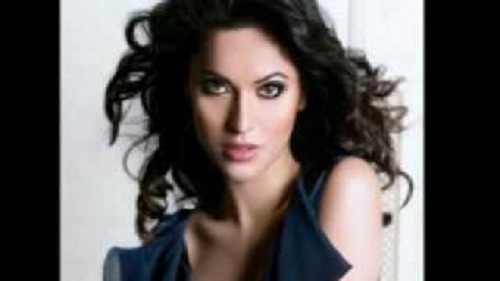 Fashion Model Kohistani got the title of Miss England in 2005 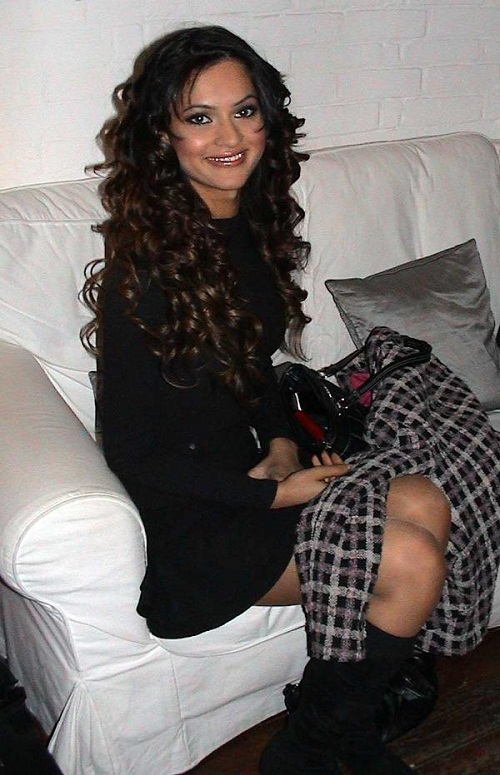 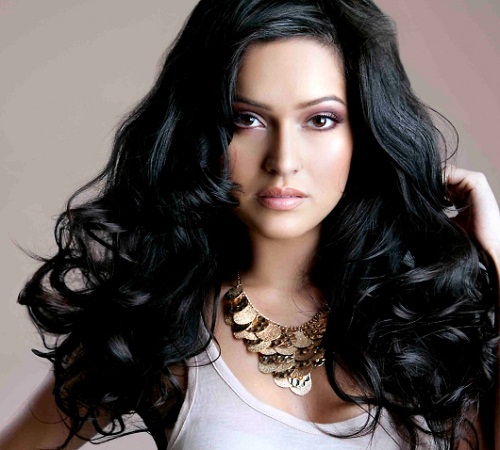