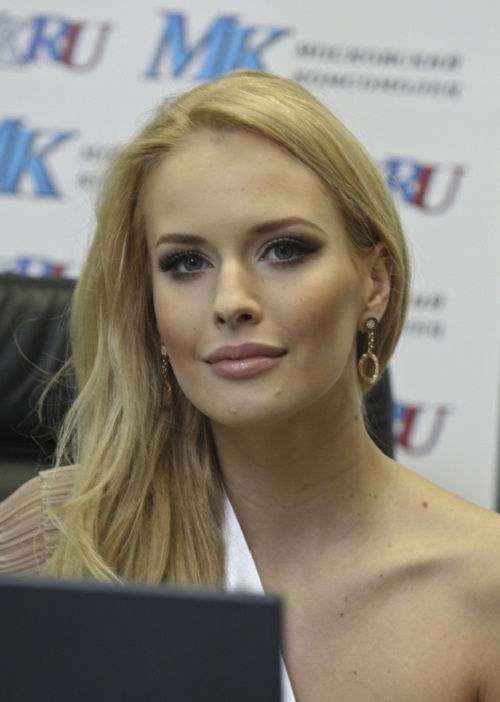 Natalia Pereverzeva Miss Earth 2012 contestant
According to sources, major international beauty contest “Miss Earth 2012” will be on November 24 in the Philippines. Noteworthy, 95 beautiful young women from around the globe will take part in it. Born in Kursk, 23-year-old Pereverzeva will represent Russia in the international pageant. She graduated from the Finance Academy. Besides, she speaks English fluently. By the way, she is an experienced fighter on the front of beauty. And she always wins, no matter what level the beauty pageant is. In fact, her first victory was in 2006 in her native Kursk, where she became the first runner-up of the city. And already by 2010, she has won the 15th beauty contest – “Miss Moscow”. A year later the contest “Beauty of Russia” recognized her the most beautiful girl in our country. 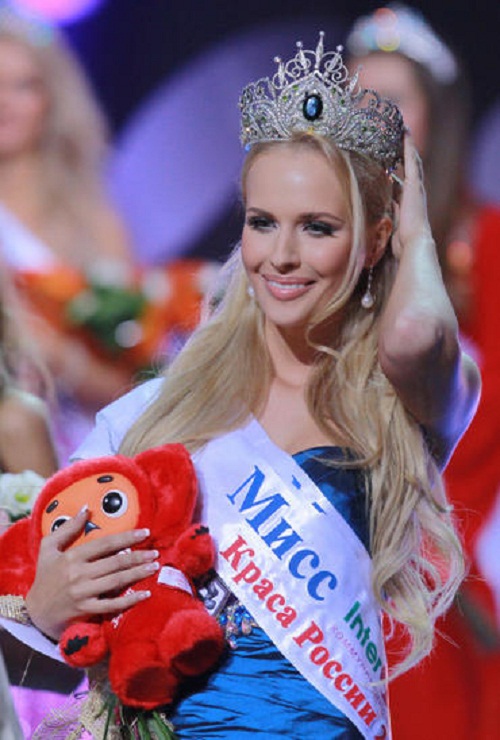 Pereverzeva is a fashion model, and successfully worked in Europe for such magazines, as Playboy, Cosmopolitan, and Harpers Bazaar. 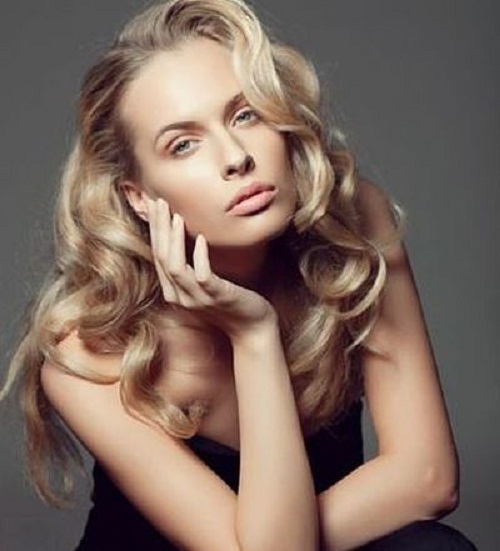 According to Pereverzeva, to be the winner of “Beauty of Russia” is not just an honor. First of all, it is a huge responsibility that requires great dedication. “I talk to the press, engaged in charity, and now actively preparing for the international contest “Miss Earth”. 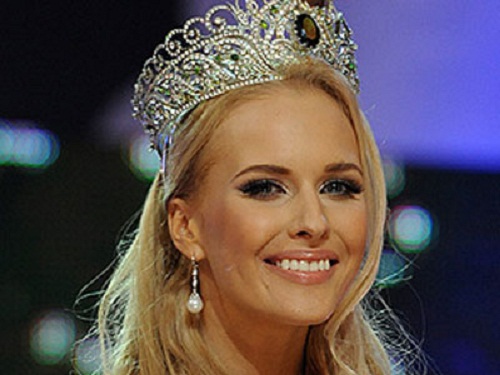 “Beauty of Russia” is not only beautiful externally but also internally. She helps sick children through the fund “Life line”. Natalia received a special certificate “Golden Child Guardian.” Her title “Golden guardian of the child,” means that Natasha helped one little heart become clogged with new vigor and gain a whole new life. Fortunately, Stanislav, a boy, whom she helped, can run, breathe, swim, do what his peers are do – because he is healthy!

Beautiful girl is not a stranger in the theme of environmental protection. She is an active member of the WWF, and has been involved in many environmental campaigns. For example, in February of this year, Natalia has become “foster mother” to Amur tiger and transferred the funds to the program for the conservation of this remarkable animal, listed in the “Red Book.” This year, Natalia Pereverzeva was given the honorary title “Keeper of the Earth” by WWF. In addition, she is interested in alternative sources of energy, and even starred in a movie about it. 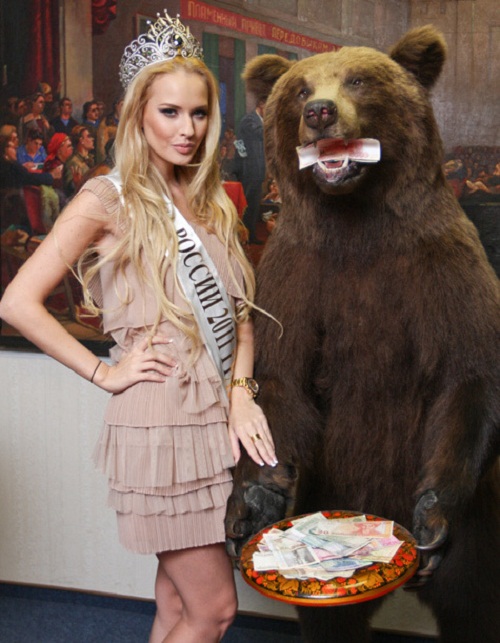 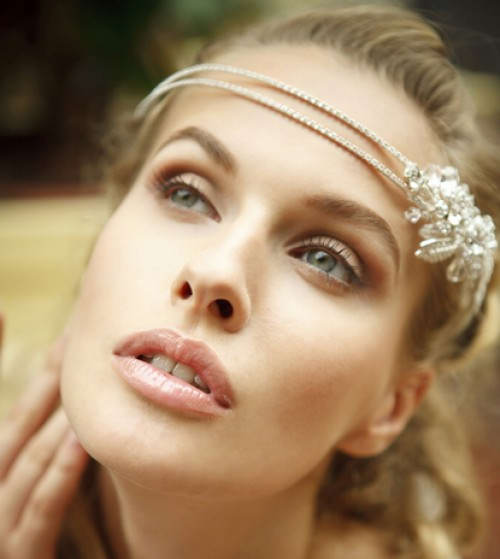 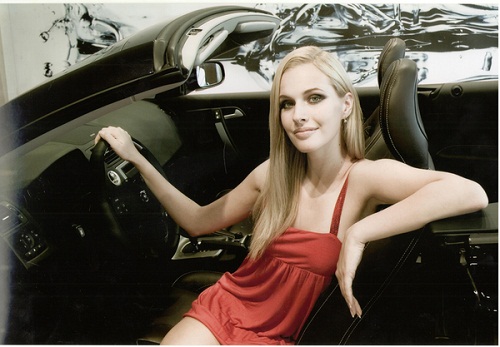 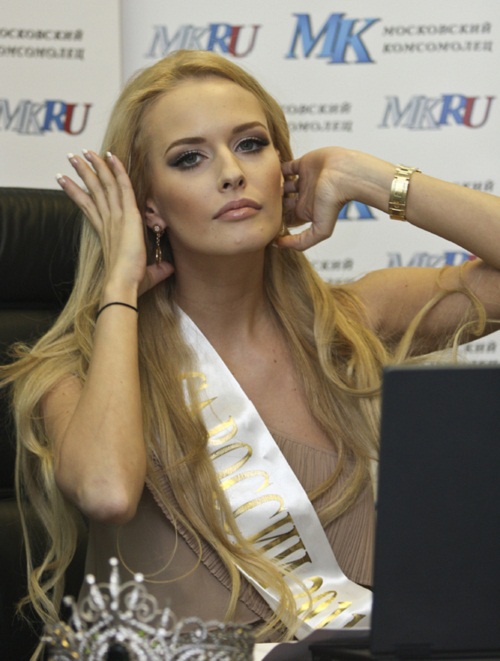 She is the guest of national newspaper MK 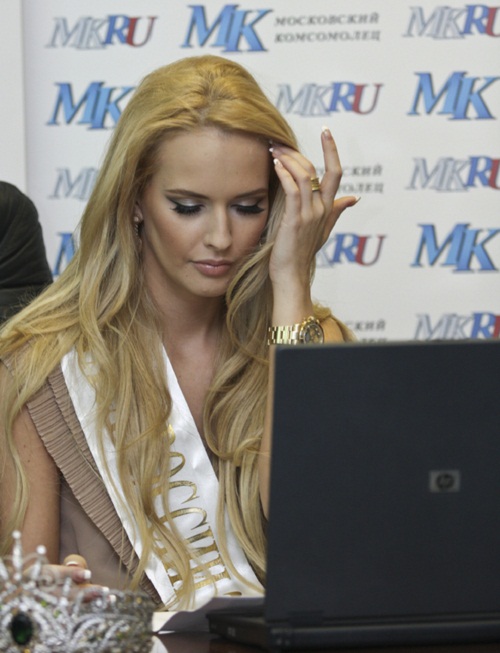 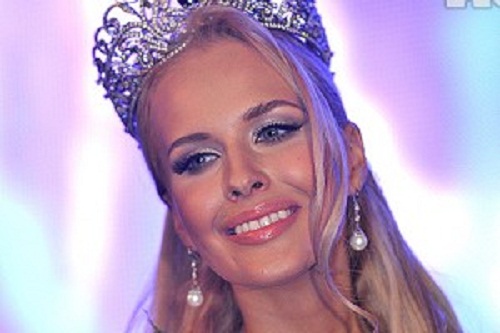 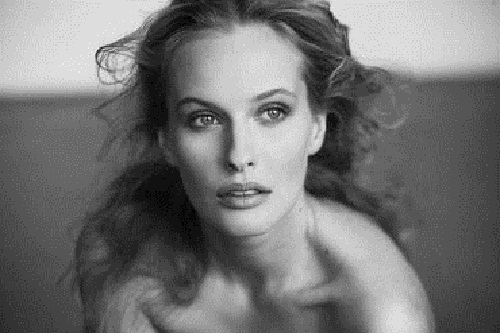 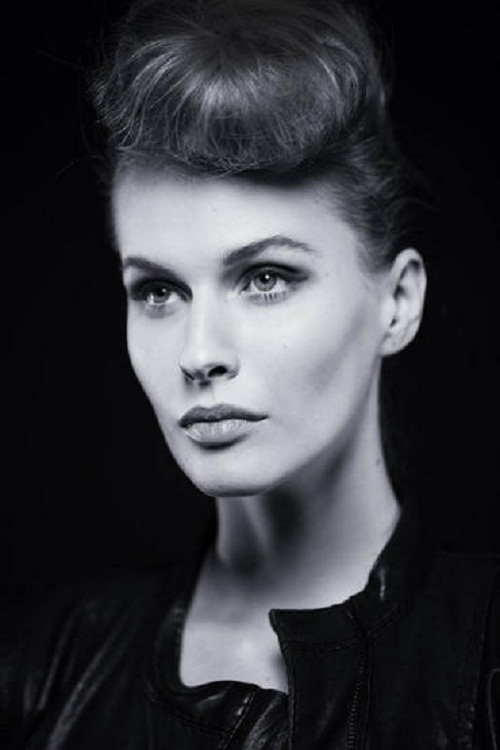 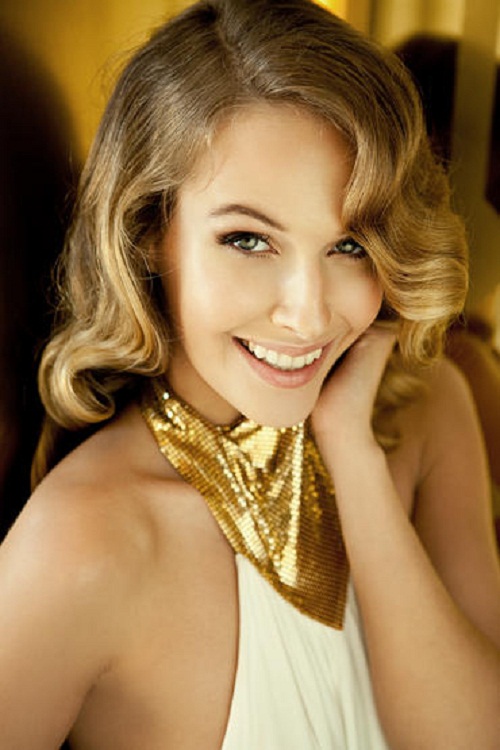 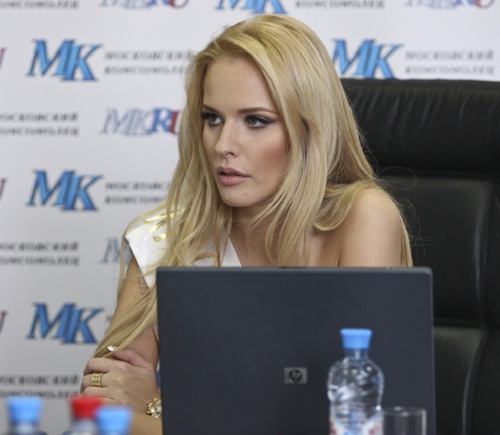 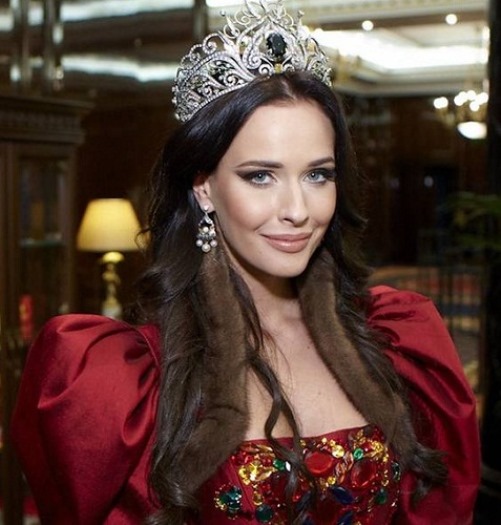 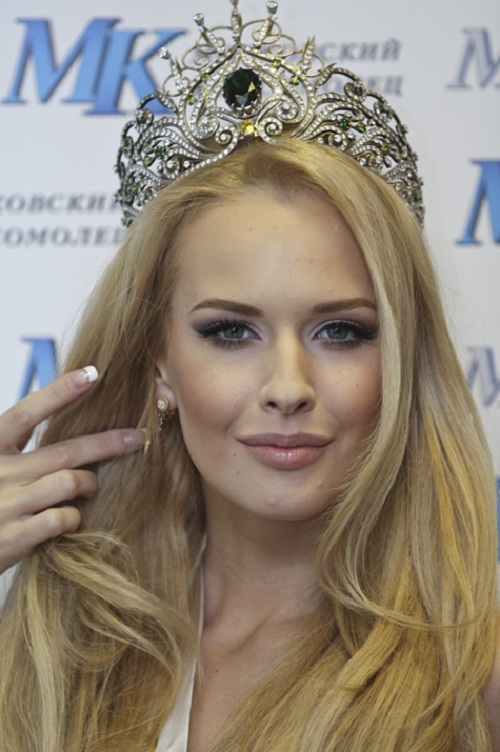