« What do you know about Sharks?
Top-10 most Intelligent Animals » 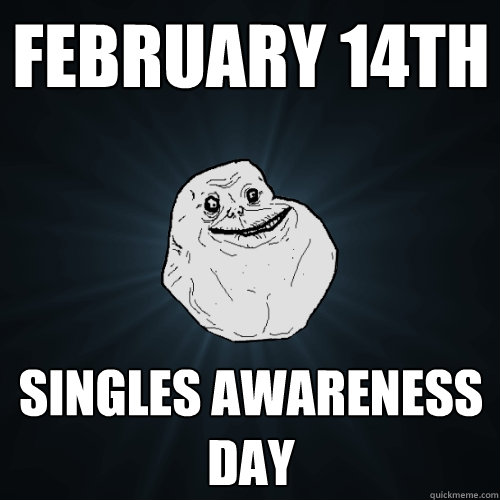 Happy S.A.D. day
Dear anti-Valentine’s fans, or Valentine’s anti-fans, including me, I wish you Happy S.A.D. day!
In fact, “Singles Awareness Day” (S.A.D.) is a humorous holiday, celebrated on February 14. Evidently, it is an alternative to Valentine’s Day for people who are single, that is, not involved in a romantic relationship.
Meanwhile, on Singles Awareness Day, single people gather to celebrate or to commiserate in their single status. Besides, some want to remind romantic couples that they don’t need to be in a relationship to celebrate life. On this day many people wear green, as it is considered to be the ‘opposite’ of red. 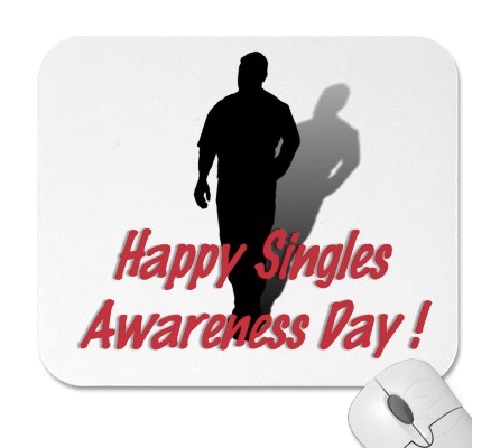 According to recent studies in neuroscience, as people fall in love, the brain consistently releases a certain set of chemicals. In particular, pheromones, dopamine, nor epinephrine, and serotonin. And the last acts in a manner similar to amphetamines, stimulating the brain’s pleasure center. And this leads to side effects, such as increased heart rate, loss of appetite and sleep, and an intense feeling of excitement. Besides, research has indicated that this stage generally lasts from one and a half to three years. So, love lasts for three years. 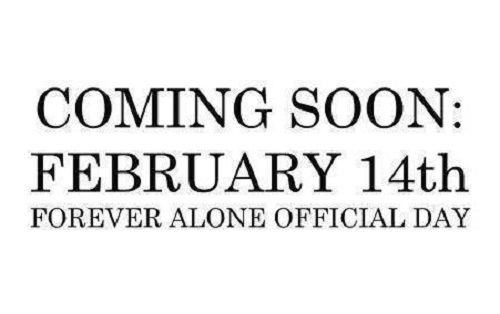 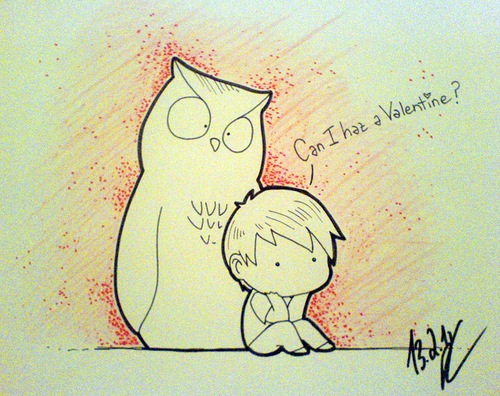 Alongside with Happy Valentine’s, February 14 is Forever alone official day 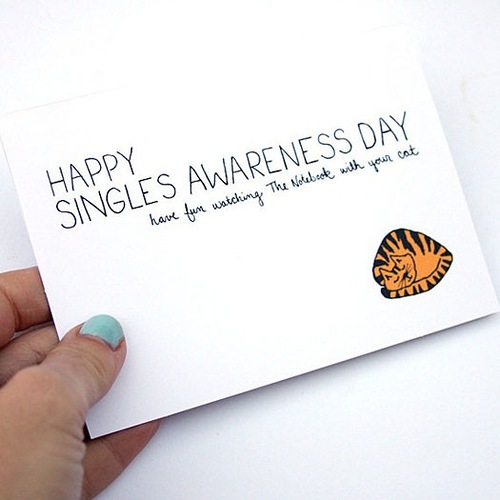 Have fun on Singles Awareness Day 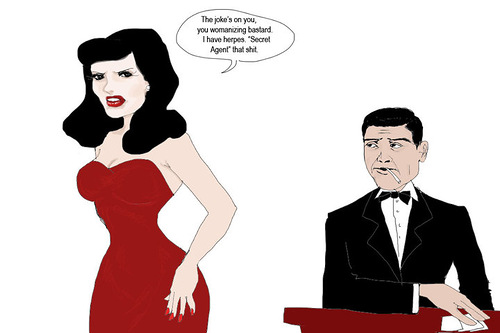