« The most expensive paintings ever sold
Guinness records 2012 collections » 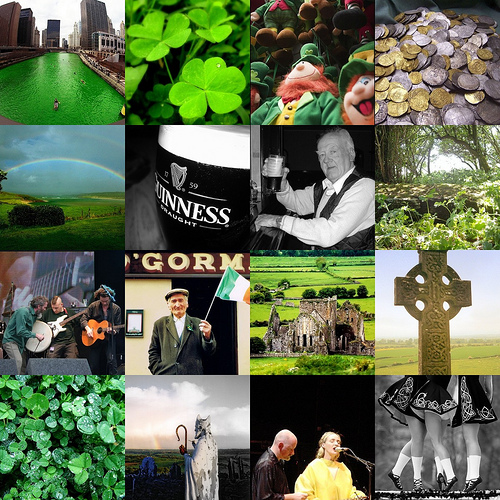 Happy Saint Patrick’s Day!
And to feel the complete spirit of the holiday, I offer something about Saint Patrick, history, good graphics, Irish proverbs and sayings. Meanwhile, I like this one – “Never take advice without a woman’s guidance”.
Known as St. Patrick, or Patrick, Irish saint and folkloric hero has also such names as Patricius, Padraig, Patraic and Cothraige. Interestingly, no contemporary author from the fifth century C.E. mentions this name. Even two important historians of the era, make no reference to a man named Patrick, which has caused some commentators to doubt that he ever existed. However, most writers agree that folkloric and mythological motifs gathered around a historic figure. So, anything written about Patrick must be viewed with great caution in terms of its historicity.

A Romano-Briton and Christian missionary, Saint Patrick, c. 387 – 17 March, 493 or c 460 was the most generally recognized patron saint of Ireland. Saint Patrick’s Day is on March 17, the date of Patrick’s death. Celebrated both in and outside of Ireland. It is a public holiday in the Republic of Ireland, Northern Ireland. Besides, widely celebrated by the Irish diaspora, especially in places such as Great Britain, Canada, the United States, Argentina, Australia, and New Zealand, among others. Today, St. Patrick’s Day – the most widely celebrated saint’s day in the world.

Don’t break your shin on a stool that is not in your way.

A diplomat must always think twice before he says nothing.

Marriages are all happy. It’s having breakfast together that causes all the trouble.

What butter and whiskey will not cure, there is no cure for.

Everyone praises his native land.

A man loves his sweetheart the most, his wife the best, but his mother the longest.

A lie travels further than the truth.

If you want an audience start a fight.

The Irish forgive their great men when they are safely buried.

A fool’s money is not long in his pocket.

Beware of the anger of a patient man.

Listen to the sound of the river and you will get a trout.

“Is minic a bhris beal duine a shron.”
It’s often a person’s mouth breaks his nose.

A change of work is as good as a rest. 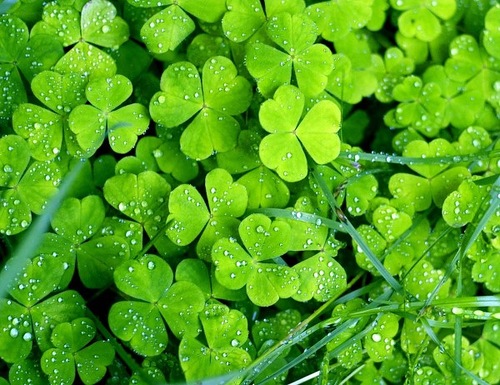 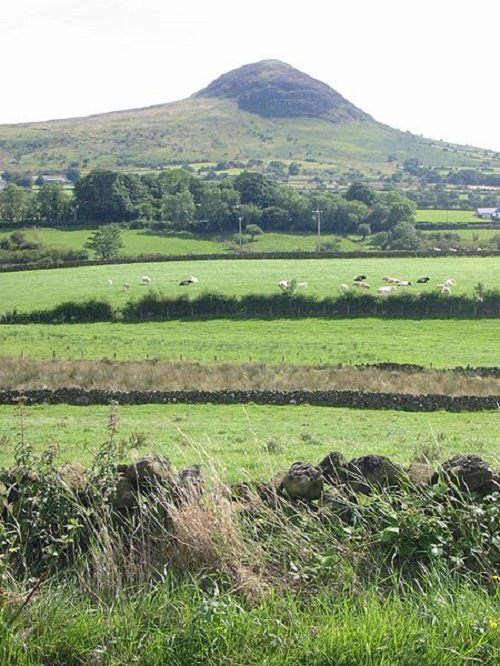 Slemish mountain County Antrim – the reputed burial place of St. Patrick in Downpatrick. And the saying – “If you dig a grave for others, you might fall into it yourself” 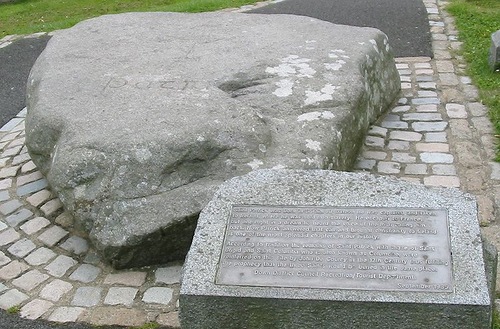 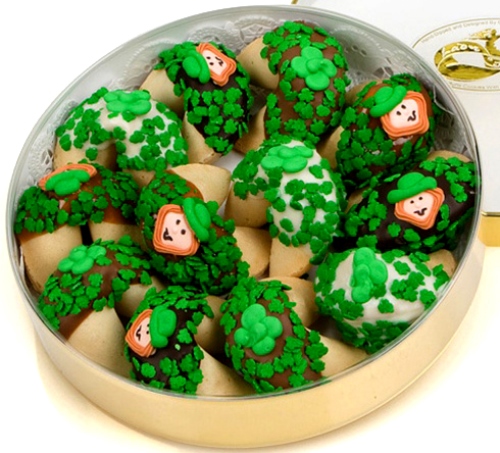 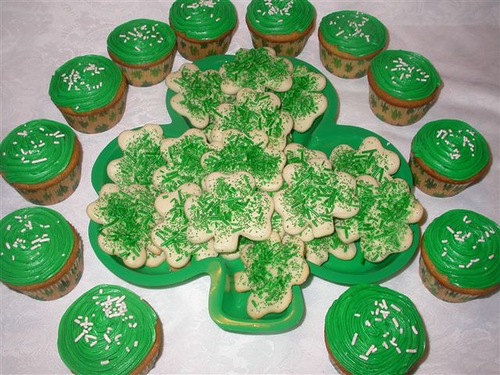 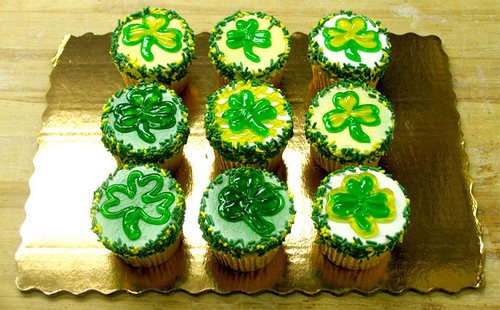 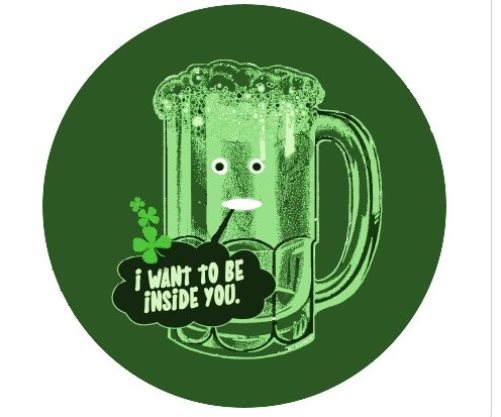 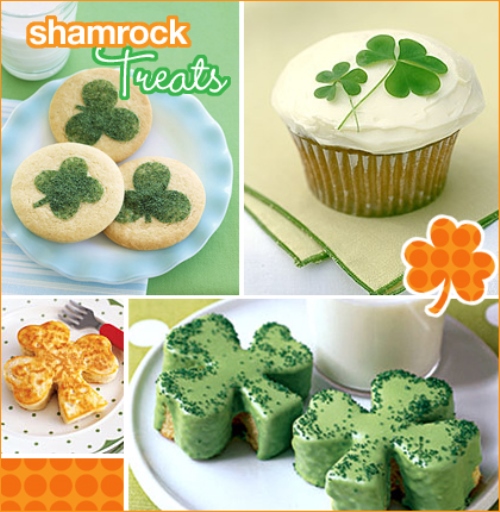 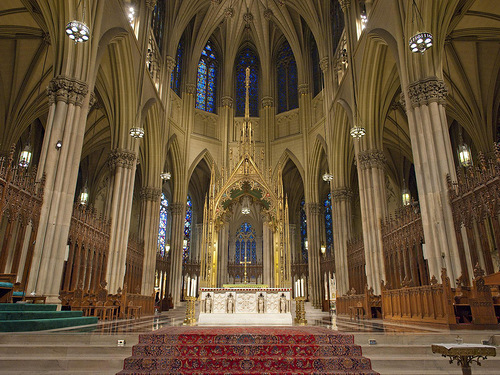 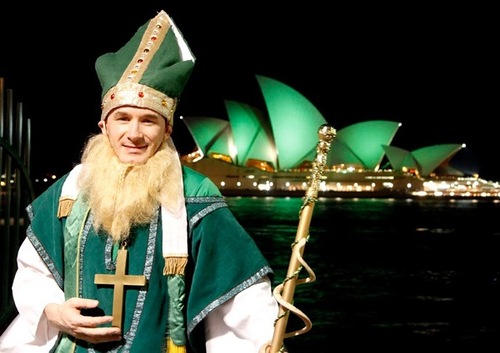 A man dressed as St Patrick poses for pictures as Sydney Opera House is lit with green lights during celebrations in central Sydney March 17, 2010 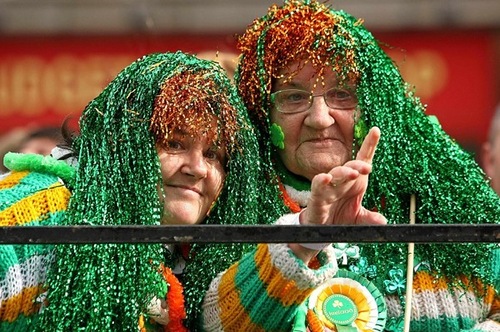 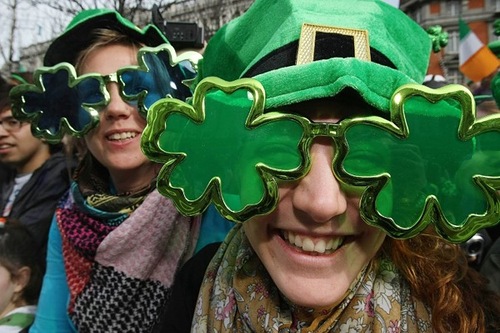 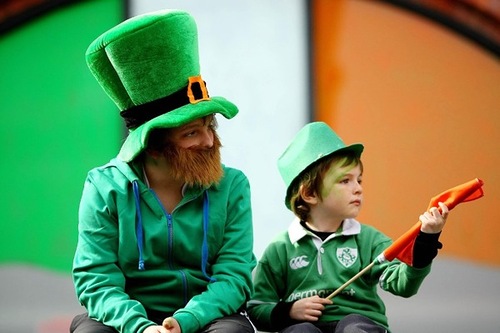 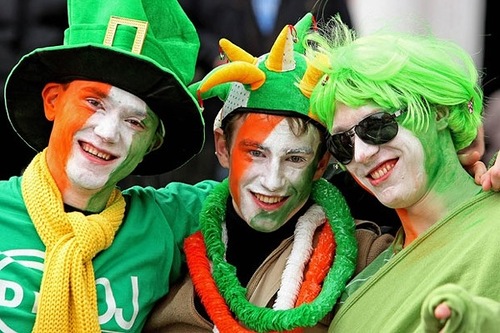 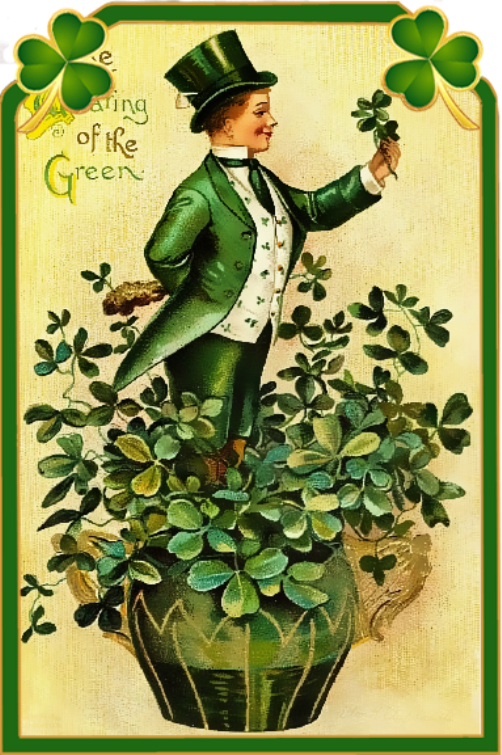 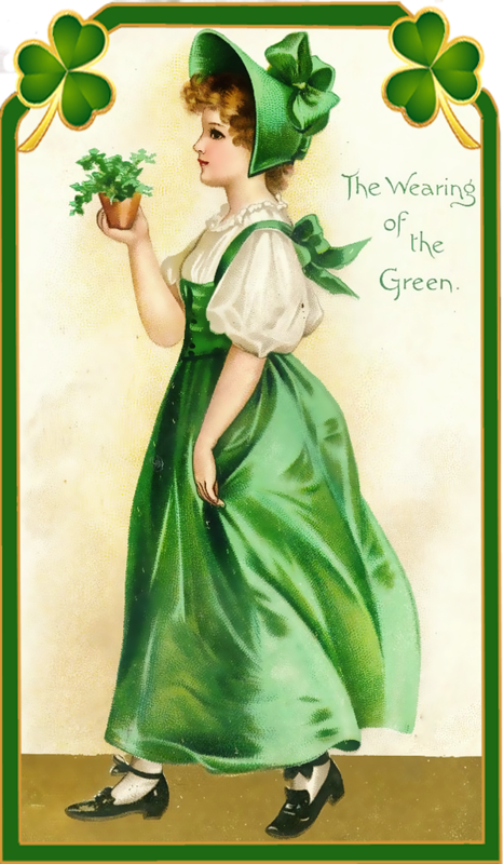 The wearing of the green 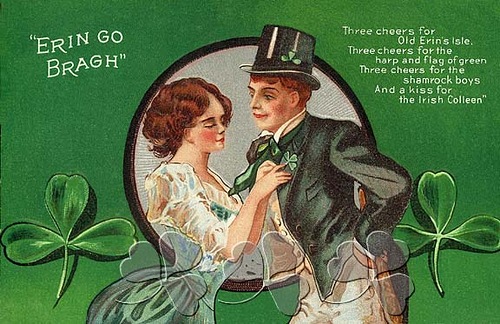 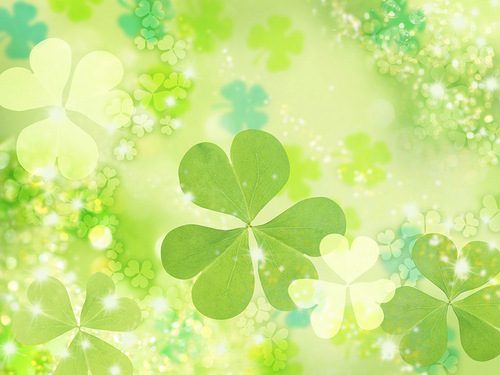 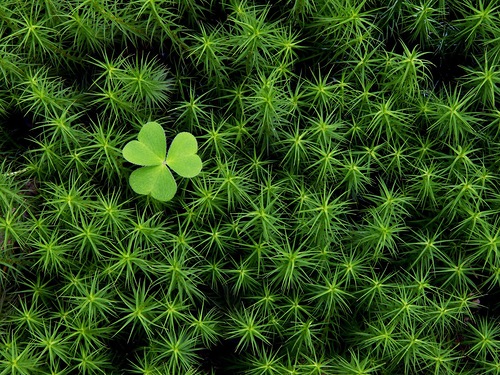 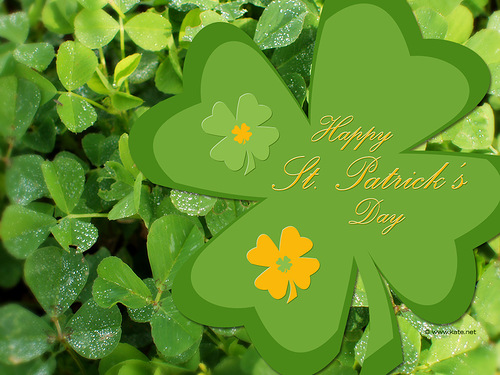 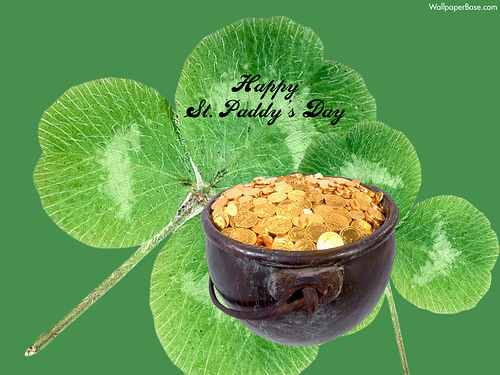 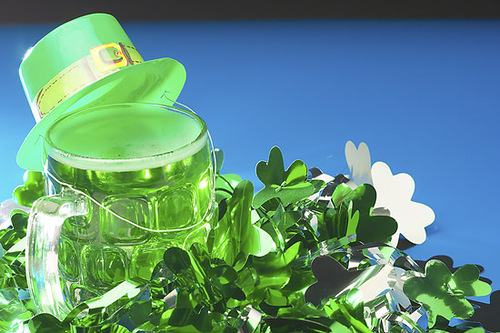 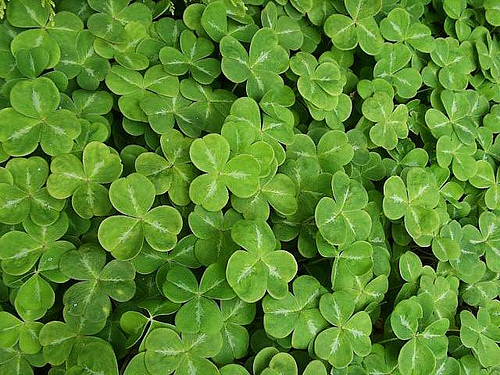 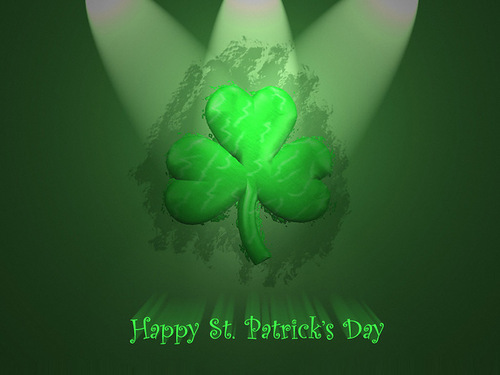