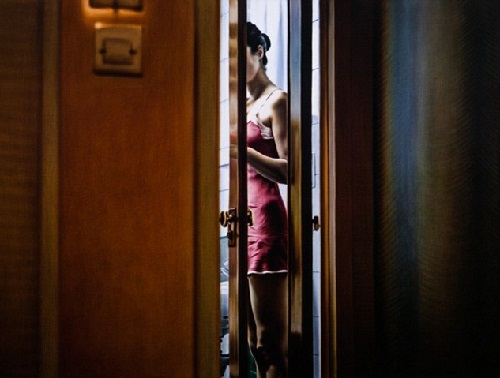 Hyperrealist artist Damian Loeb
New York based self-taught painter Damian Loeb has always been fascinated with photography and cinematography. Damian Loeb as most hyperrealist artists first takes pictures with his camera, painstakingly sorts and edits them, and then retouches those images that will turn into oil paintings. Loeb’s latest collection of works has been influenced by the noir genre of 1960s French cinema with its femme fatales, fallen women in black stockings and high heels and seedy motels. Damian Loeb’s painted masterpieces inspired by cinematography exhibit remarkable attention to detail, with little to no evidence of brushstrokes. 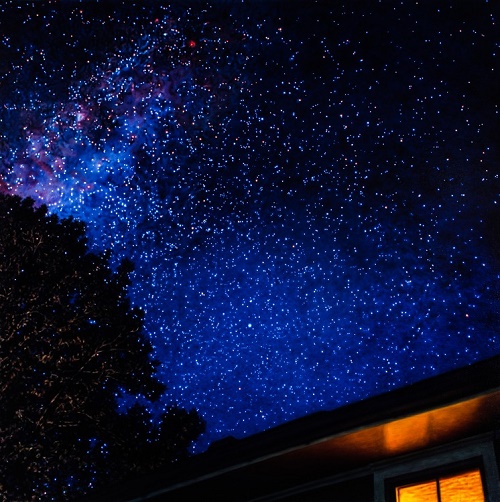 This painting refers to a neurological condition that alters the perception of time, making events appear to slow down, or contract, with objects appearing as moving in a blur.

‘Pareidolia’, painting depicting a psychological phenomenon involving a vague and random sound or image being perceived as significant, such as seeing images of animals or faces in clouds.

Looking at Damian’s hyperrealist canvasses it is hard to believe they are not photographs, but up close, it is evident that the works are indeed paintings. Before turning to hyper realism, Loeb created collages made up of photographs, and then painted his interpretation of these collages. Loeb’s goal as a hyperrealist artist is to open a new chapter in a conversation between the viewer and the artist by creating ‘personal film stills.’ Damian Loeb art collection includes female nude form, urban landscapes and space.

‘Straw Dogs’ painted in homage to the classic 1971 thriller by Sam Peckinpah set in the English countryside, based on photos shot in Richmond Park outside London 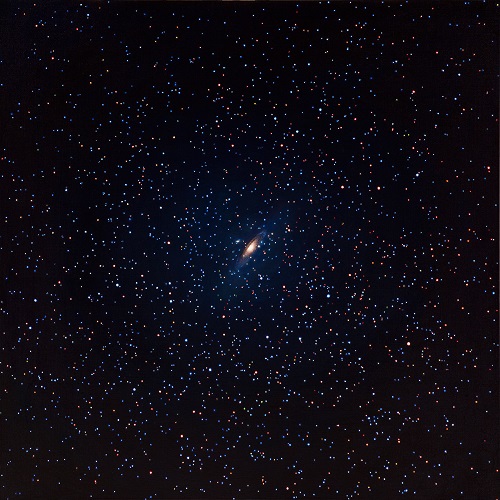 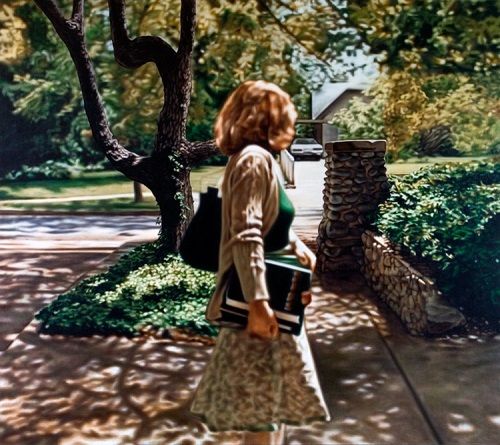 Can’t you take a joke 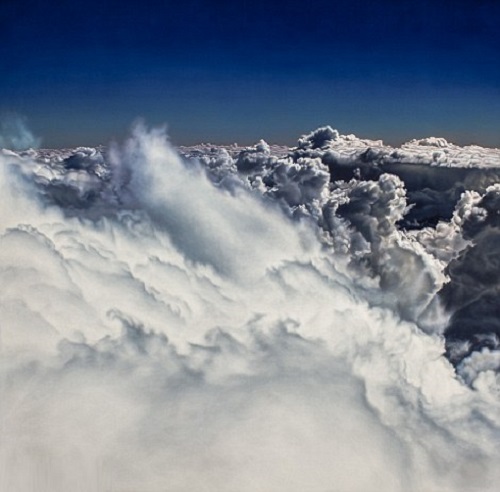 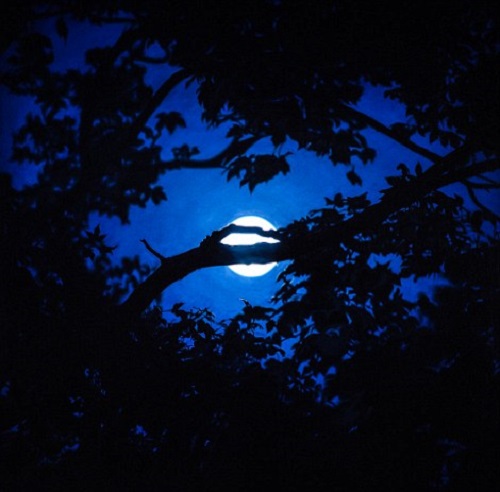 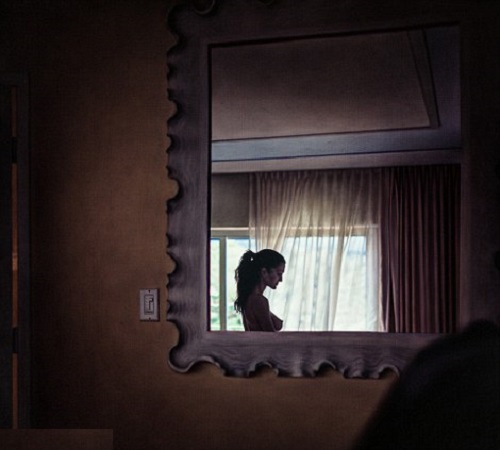 Girl in the window 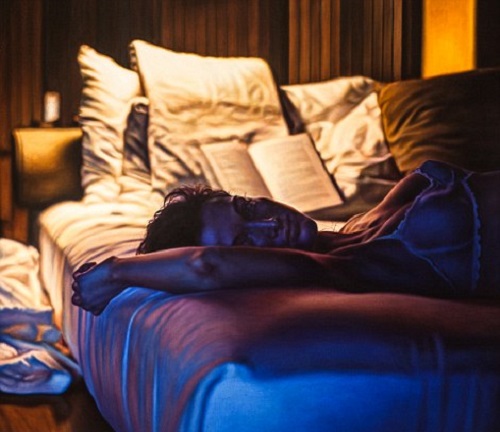 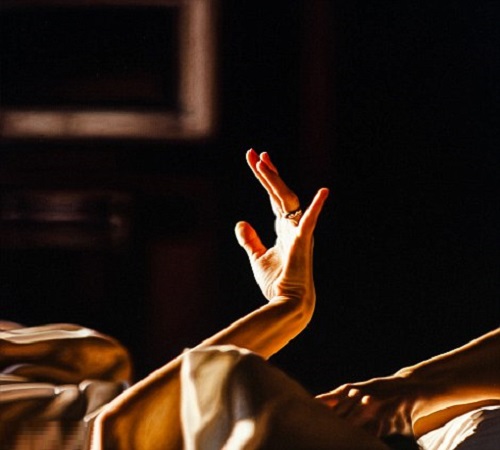 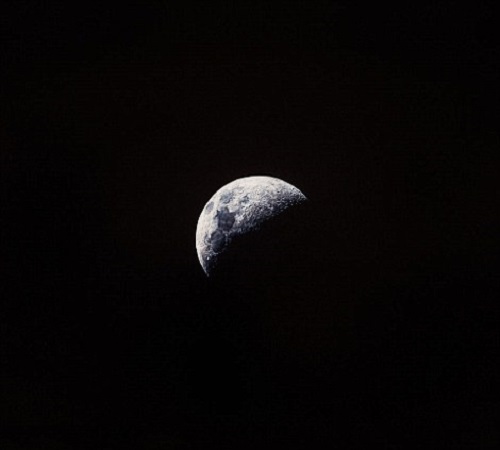 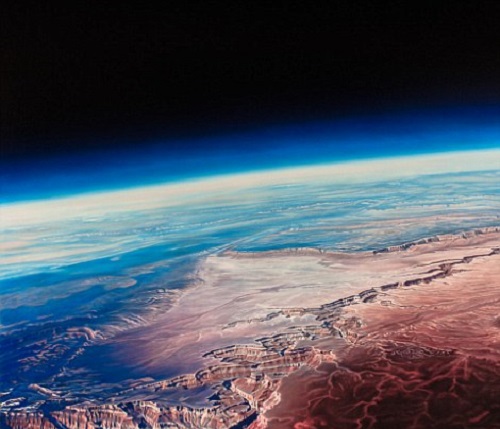 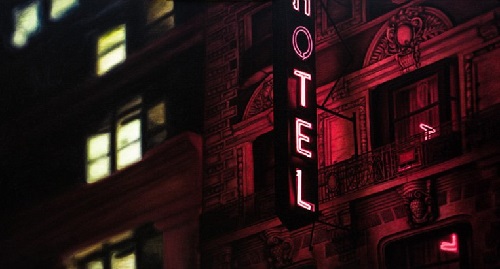 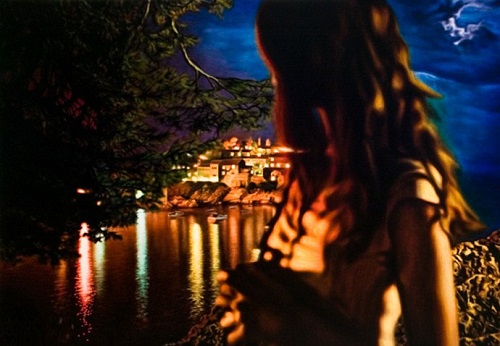 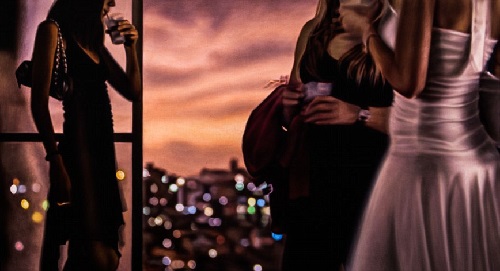 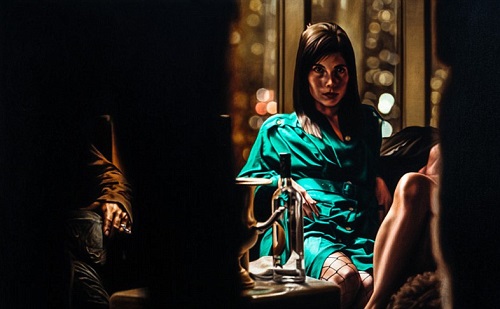 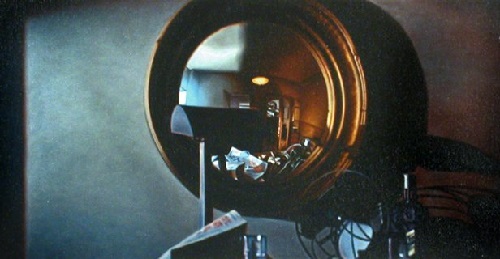 Enhance 34 to 36 Center In Pull Back Stop 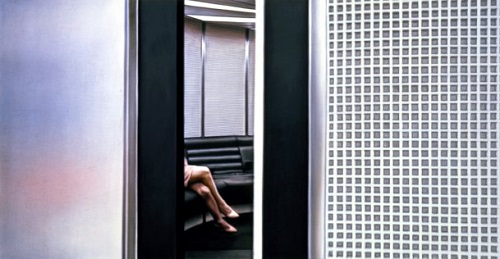 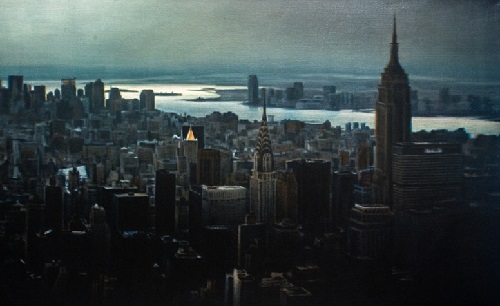