Daniela Wolf writes “Today starts the third season of White Collar. I’ve started watching this show at the beginning of the year and loved it immediately. Of course one of the main reasons is Matt Bomer as forger and thief (and technological virtuoso) Neal Caffrey. So I decided to draw him…”.
According to Daniela, the tools she used for drawing this image – colored pencils. It took her only 3 days to complete the drawing, awesome. Talented German artist Daniela Wolf creates beautiful hyper realistic portraits with pencils, and they look like photographs. In her gallery – portraits of celebrities, fantasy drawings, still life and movie scenes. Unfortunately, I couldn’t find the biography of the artist.

Legend of the Seeker. Hyperrealistic pencil drawings by Daniela Wolf 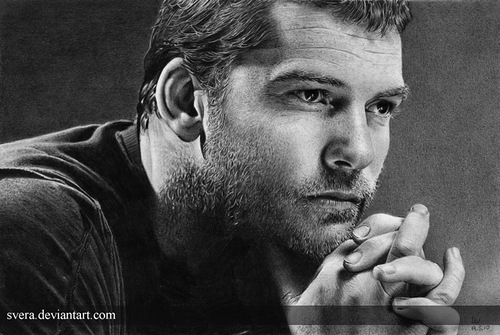 Author’s description:
In this scene John Connor (leader of the resistance) and Marcus Wright (cyborg) meet for the first time and it doesn’t go very well. Christian Bale was supposed to play Marcus, but was more interested in the part of Connor, so he got that role while Sam Worthington was offered the role of Marcus. That may be the reason why both of them look so similar. “So for me the resemblance is kind of a foreshadowing, even if it was unintentional. That’s even more interesting in the context of the Terminator Salvation, because in this movie John tries to convince people not to attack Sky-net and killing people while doing so, saying that would mean they would become as bad as the machines. But with the knowledge we have about the future in Terminator 2 someone might think that one day he will see something so horrible he loses his human touch.” 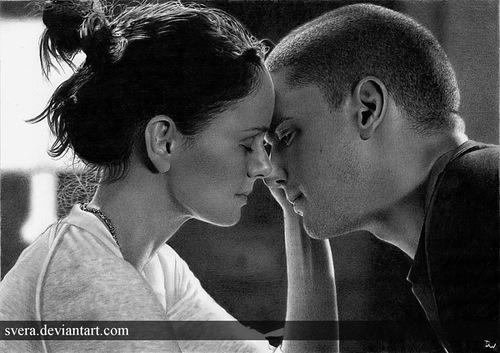 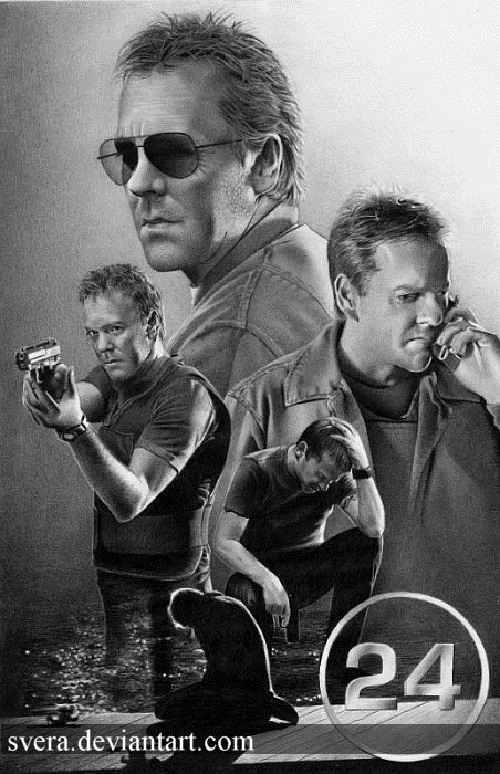 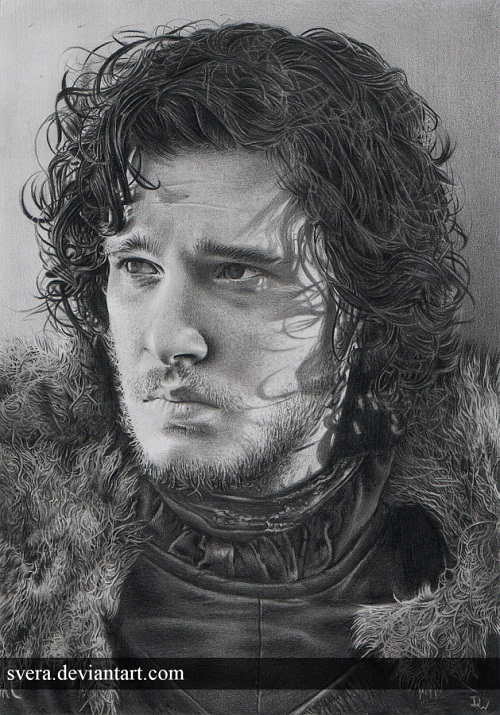 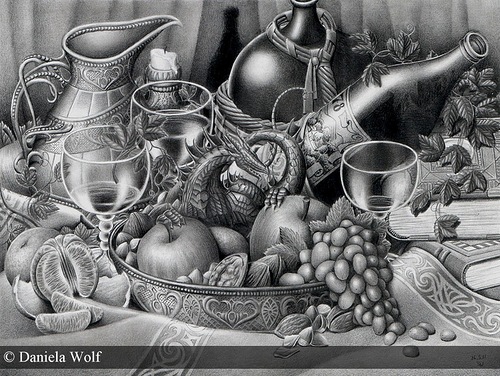 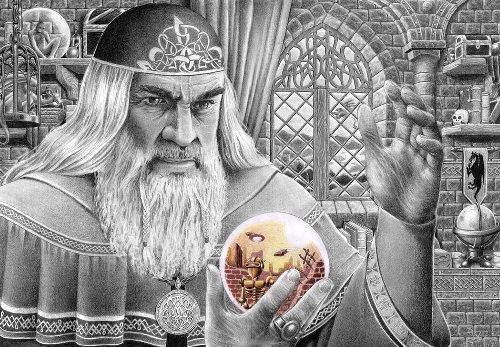 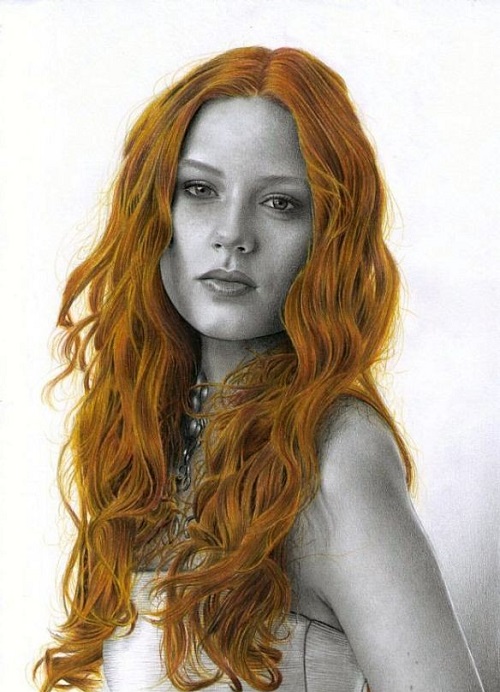 Barbara Meier face of an agel 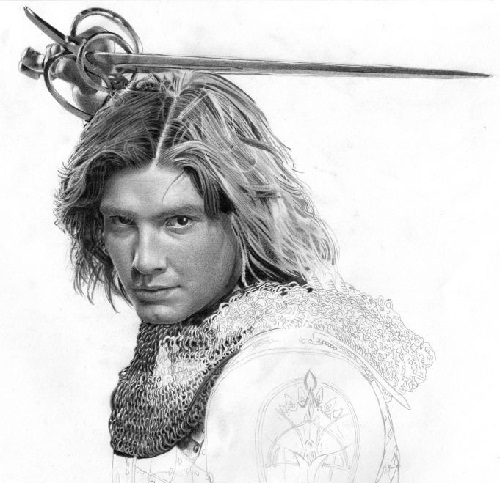 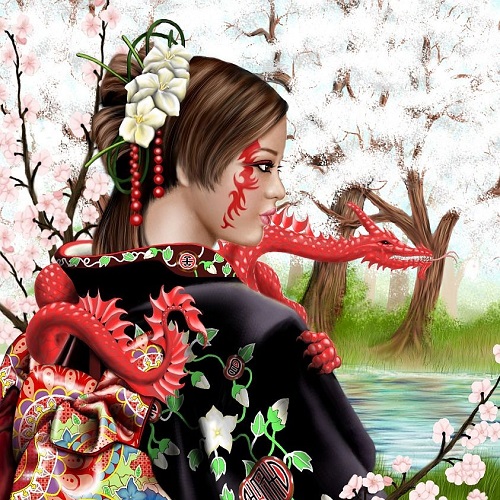 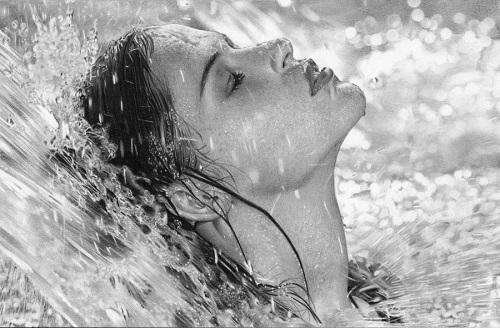 Girl in the water. The girl is the German model Hana Nitsche 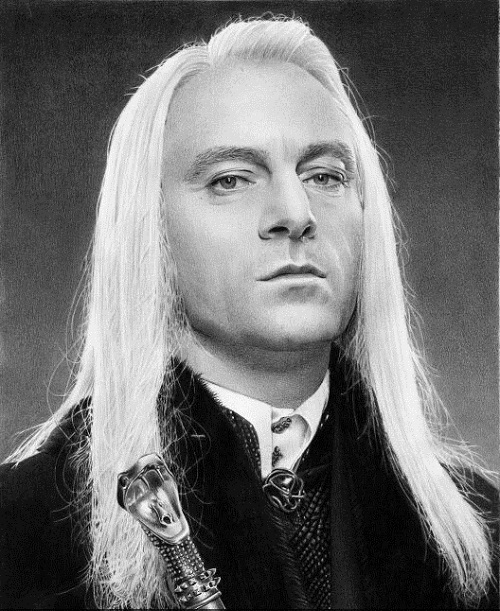 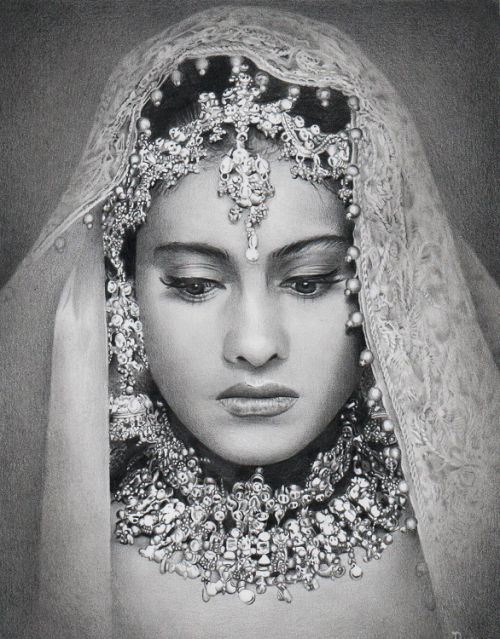 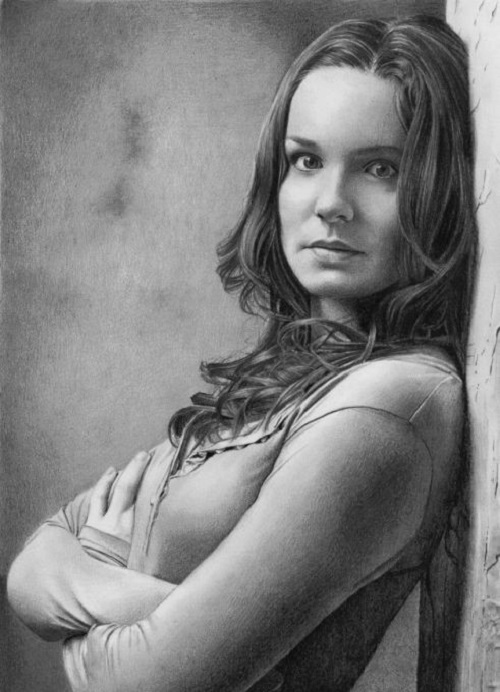 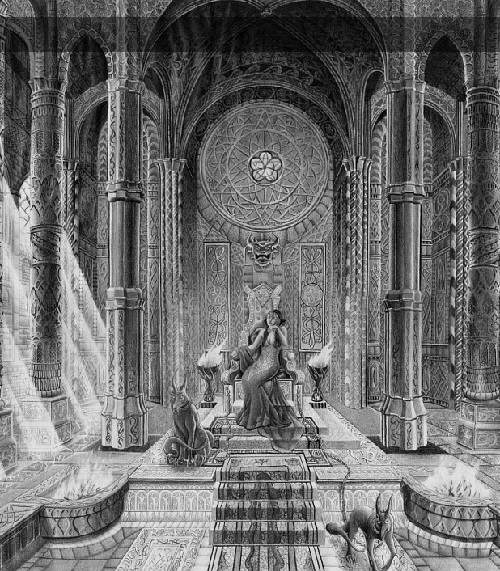 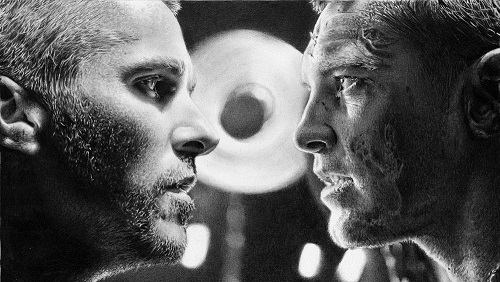 You think we’re similar. This is a scene from the movie ‘Terminator Salvation’