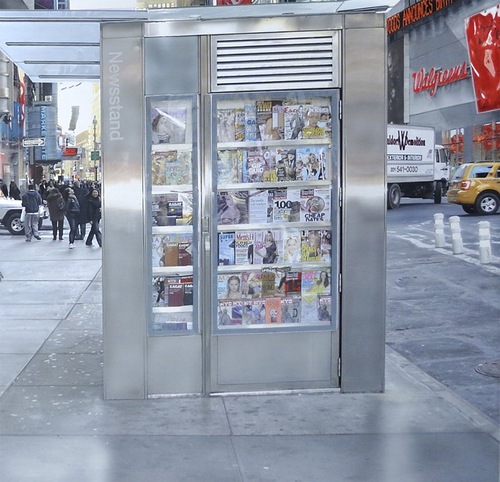 Hyperrealistic drawings by Denis Peterson
American artist Denis Peterson in his New York studio creates hyperrealistic paintings that look like photographs. According to Peterson, he started drawing at the age of four under the tutelage of his grandfather. Denis was one of the first photo realists to emerge in New York. His large airbrushed figurative works, shown at the Brooklyn Museum, were distinguished by “cropping” the picture frame as an aesthetic subversion of photography. 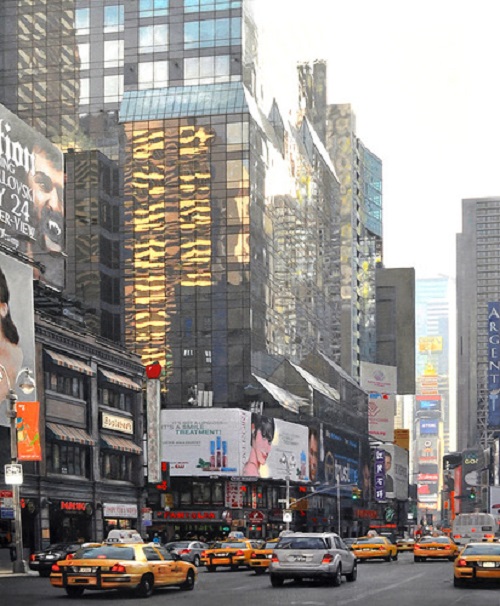 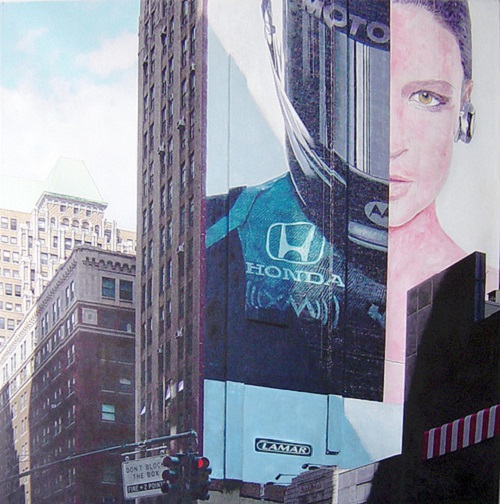 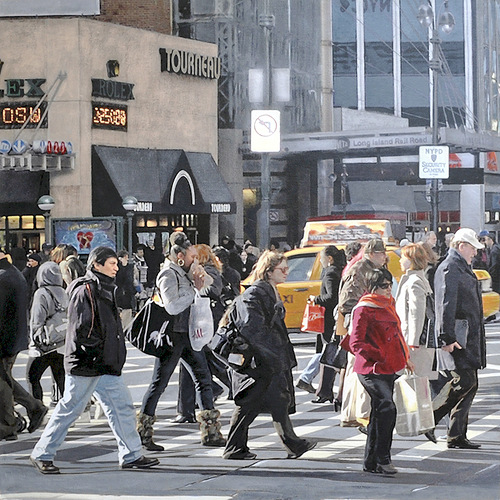 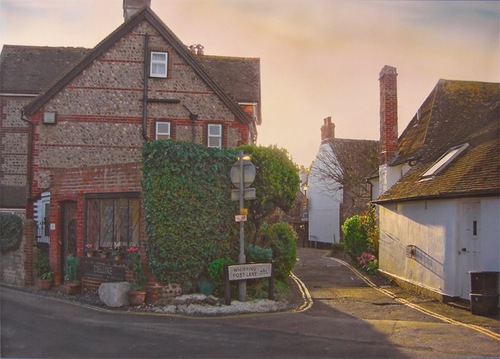 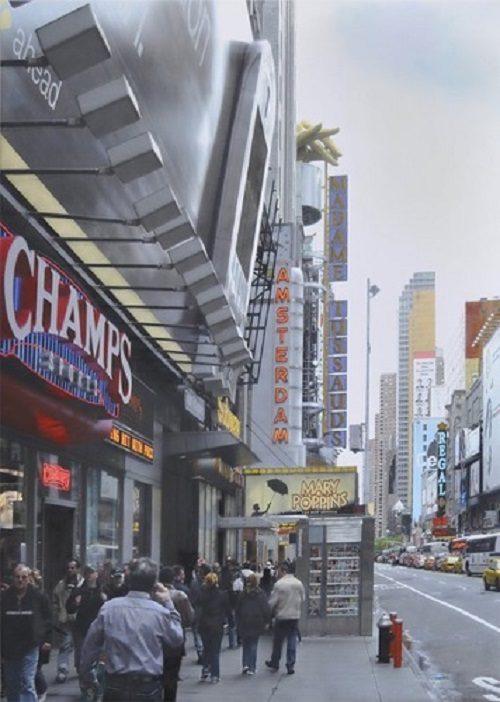 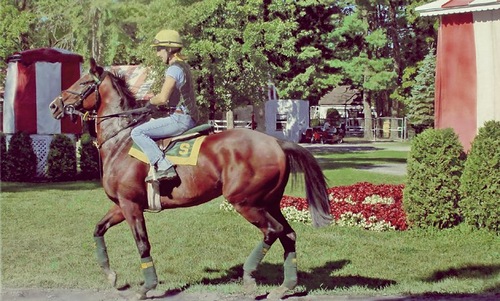 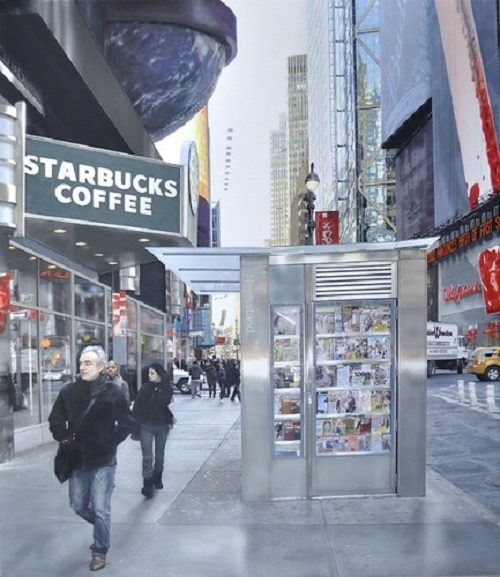 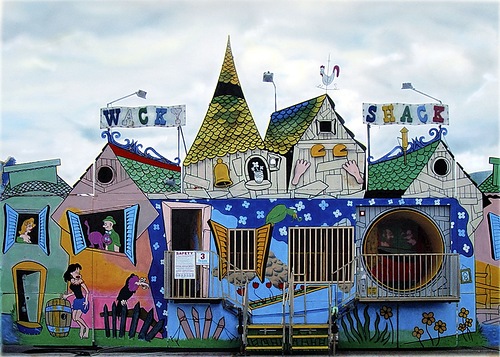 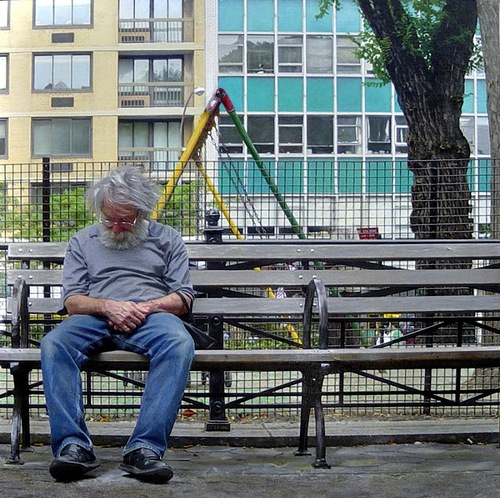 A man on the bench 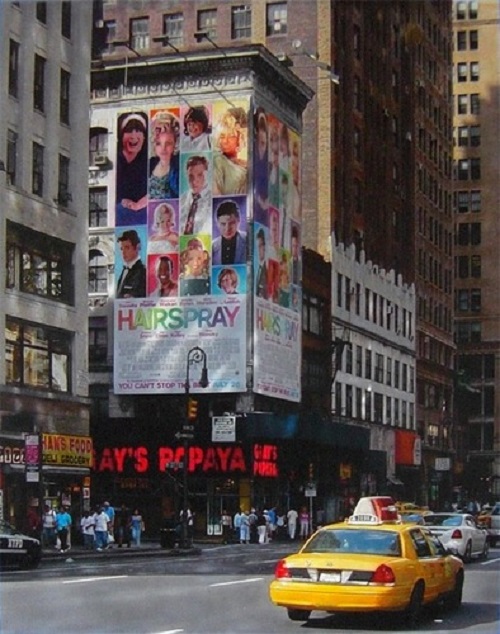