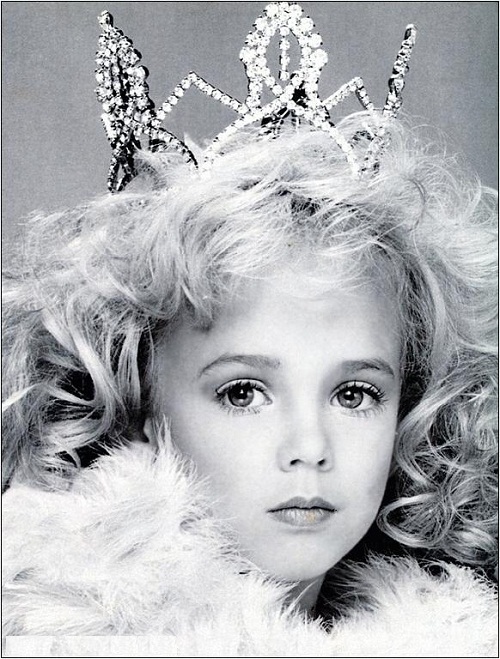 The most beautiful child model ever, little angel JonBenet Ramsey 1990-1996

The murder of beautiful girl JonBenet Ramsey on Christmas of 1996 has become one of the unsolved murders in the United States. JonBenet Ramsey was born on August 26, 1990 in Atlanta, Georgia. Beautiful child JonBenet participated in numerous children’s beauty contests, and won various titles, such as Colorado State All-Star Kids Cover Girl, America’s Royal Miss, Little Miss Charlevoix, National Tiny Miss Beauty, Little Miss Colorado, and Little Miss Christmas. In 1996, the Ramsey family lived in the town of Boulder, Colorado. The girl’s father, John Ramsey, software distributor, and her mother, Patricia, a former winner of the title “Miss Virginia” and member of “Miss America”, ​​looked after children – JonBenet and her older brother Burke. No doubt, JonBenet murder has become one of the most notorious crimes in the U.S. in the 1990s. 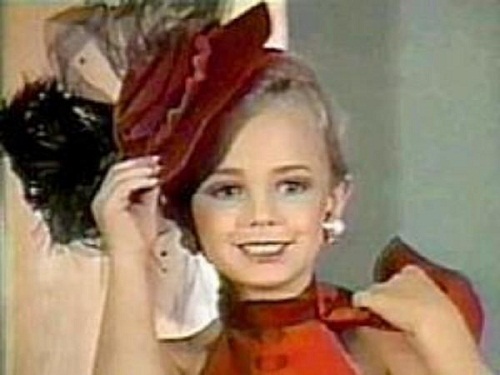 According to police, the main suspects were the girl’s parents. Besides, the murder has acquired numerous rumors and suspicions. In 2005, a genetic examination established that the blood on the victim’s underwear did not belong to her parents. There were also no matches found with the DNA samples in the database the FBI. 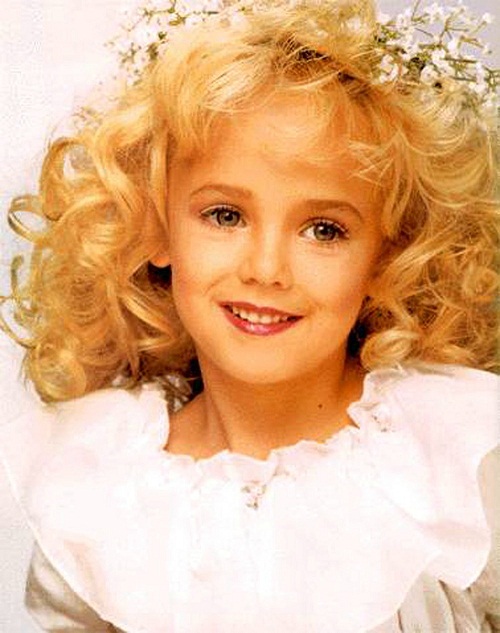 After the death of JonBenet Ramsey’s wife and son moved to a small town in the north of Charlevoix Michigan. On June 24, 2006, Patricia Ramsey died of ovarian cancer diagnosed in her early as 1993. In August of the same year, was found a suspect in the murder of JonBenet – John Mark Karr, who was subsequently acquitted. In October 2010, the case was reopened, conducted new interviews and examination of DNA, using the latest methods.

On January 27, 2013 the grand jury considered evidence in the case sufficient to charge parents to daughter mutilation, leading to the death, but District Attorney Alex Hunter refused to sign the indictment, finding evidence insufficient. 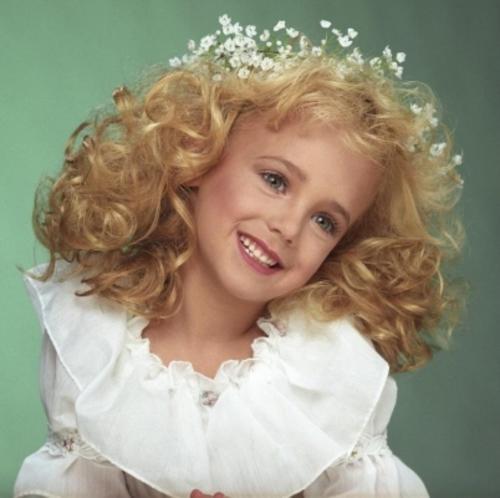 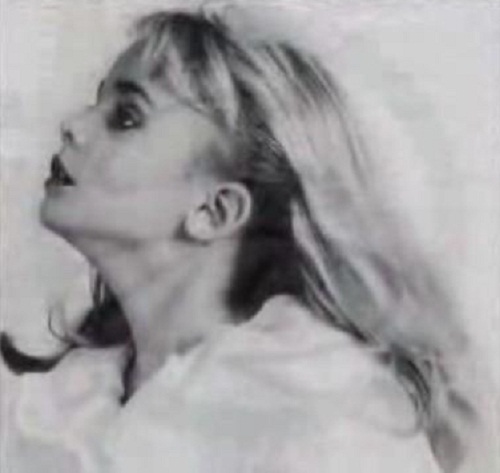 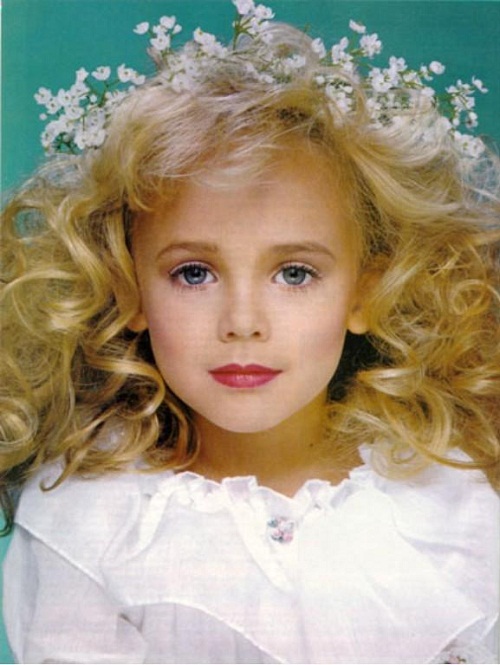 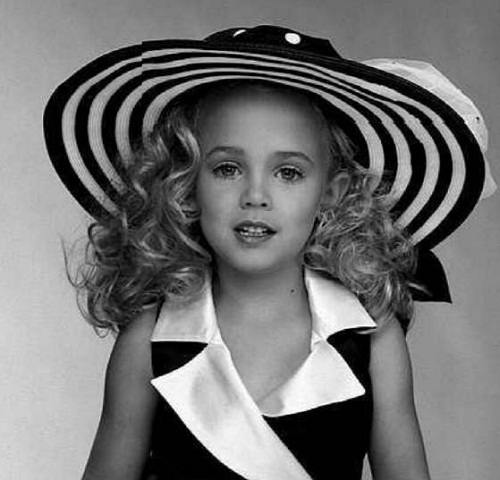 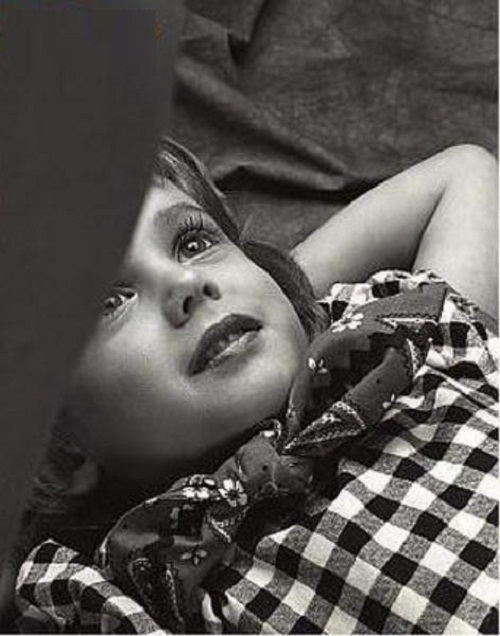 The most beautiful girl JonBenet Ramsey 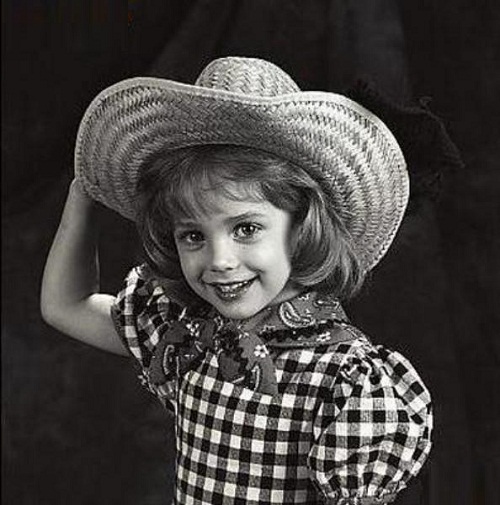 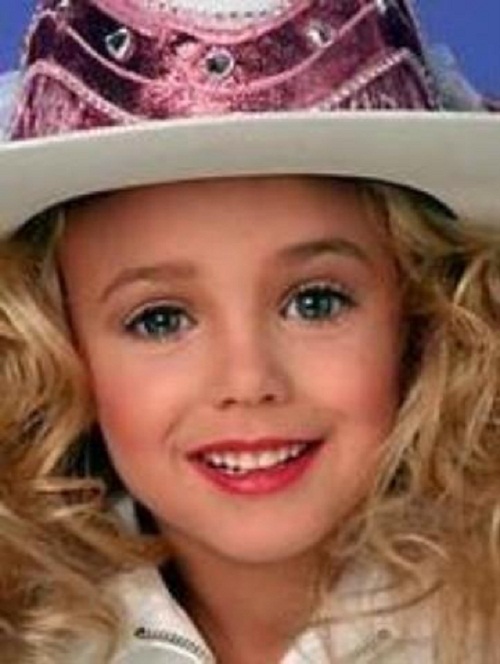 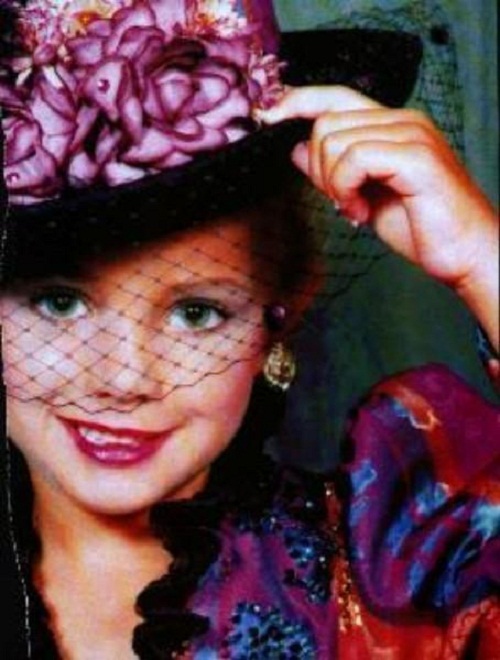 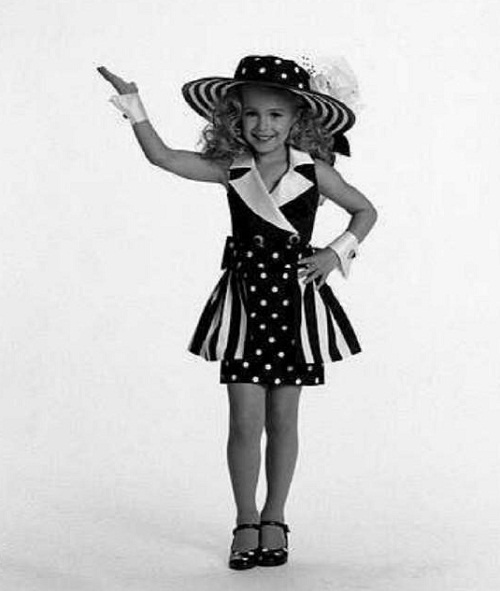 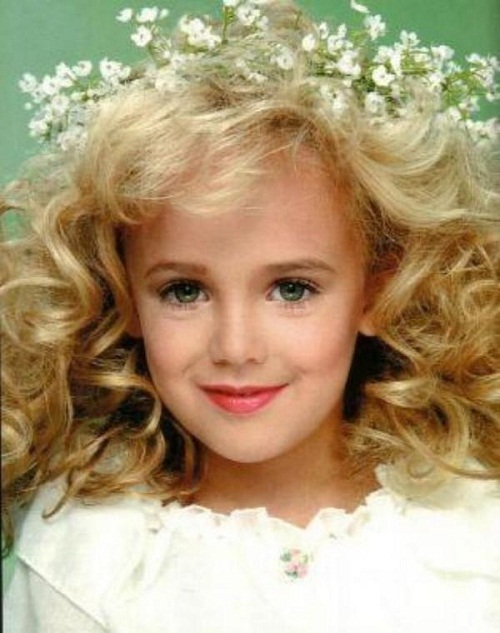 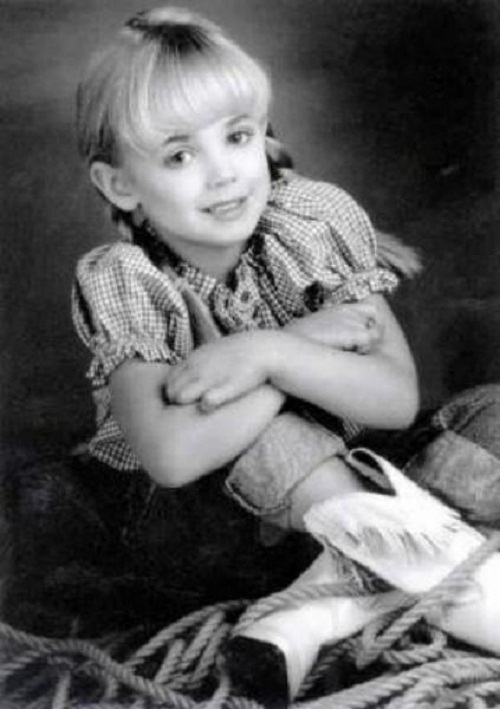 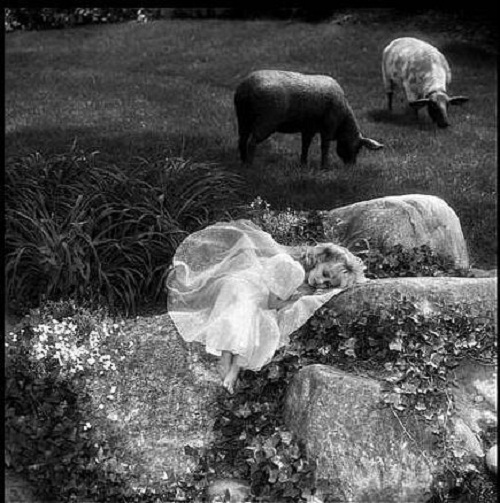 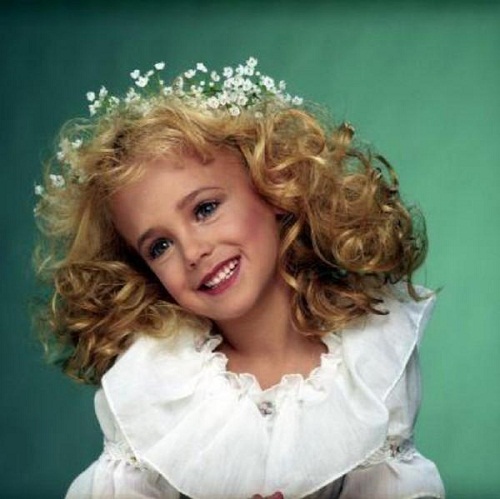 The most beautiful child model ever – JonBenet Ramsey 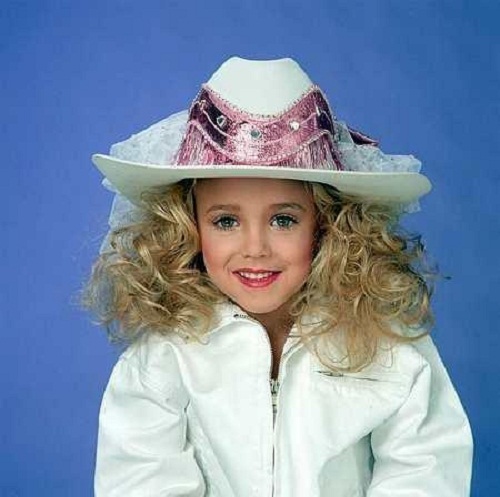 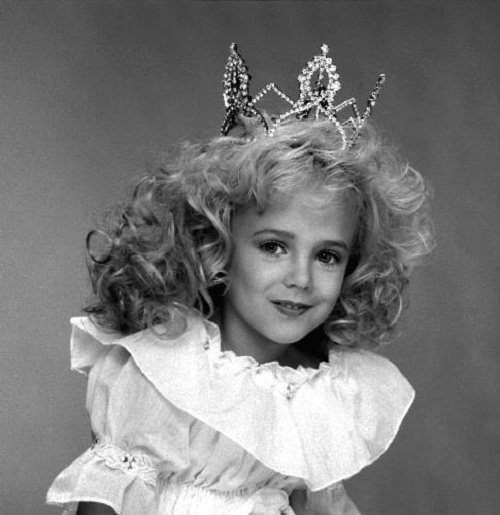 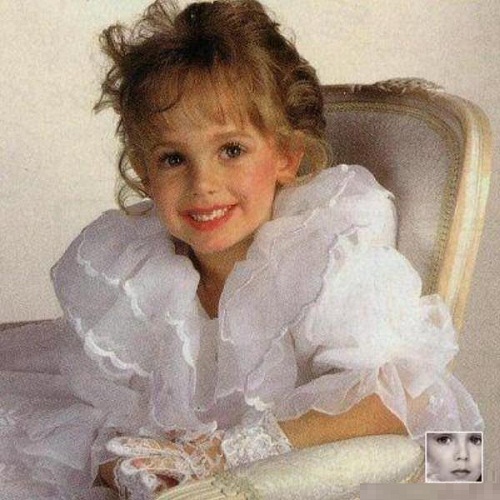 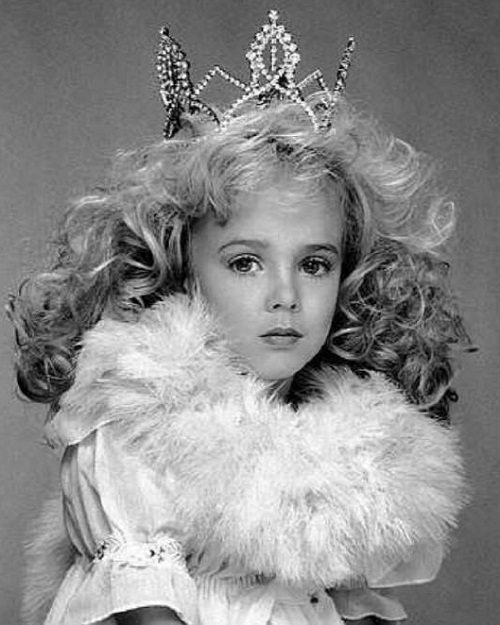 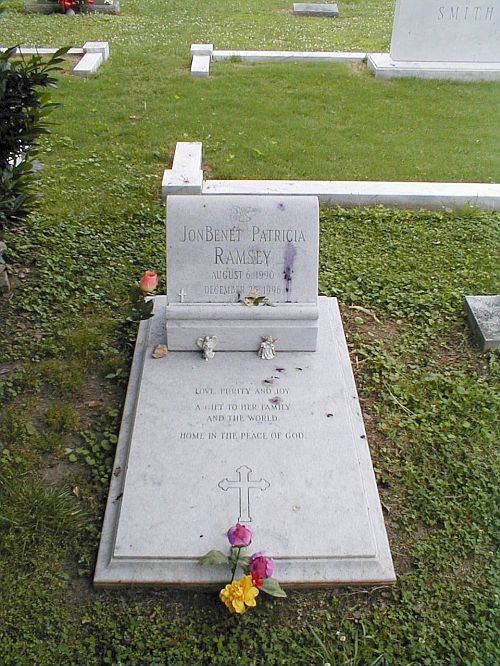