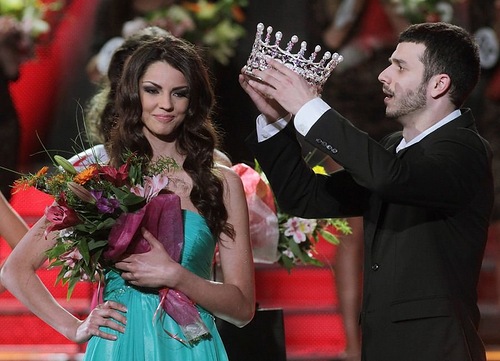 Miss Ukraine 2012 Karina Zhironkina
Born 28 April 1991, the future Miss Ukraine 2012 Karina Zhironkina is originally from the city of Kharkov. She grew up in the family where her father works in the construction industry, and her mother is a master of manicure in the beauty salon.
According to the modeling agency Art Shine Studio, Karina, whose weight is 57 kg, and the parameters 86-61-91, has been working as a model since the age of 13. Also, she worked as a model in Asia, mostly in China, for a long time. Meanwhile, in 2007 she won her first beauty contest, aged 16 she became Miss Fashion TV.
In addition to fashion career, Karina studies at the correspondence department of the Kharkov Academy of Design and Arts. One of the most beautiful girls in Ukraine, Karina is going to be an interior designer.
At the national beauty pageant which took place 31 March 2012, the jury recognized Karina the most beautiful among other 27 contestants. So, as a representative of Ukraine, she will be a participant of Miss World contest in August 2012.
As for other hobbies and interests, brunette beauty likes active rest and extreme sports.
Update March 2015:
Miss Ukraine 2012 Zhironkina has recently married and just on Valentine’s Day, 14 February became a mother. 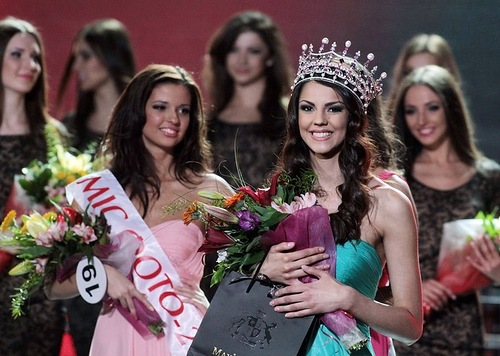 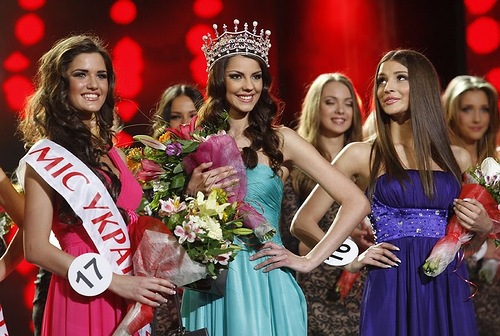 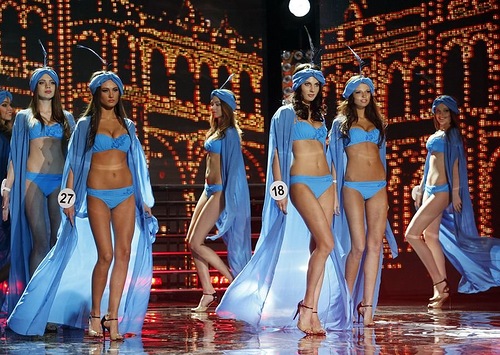 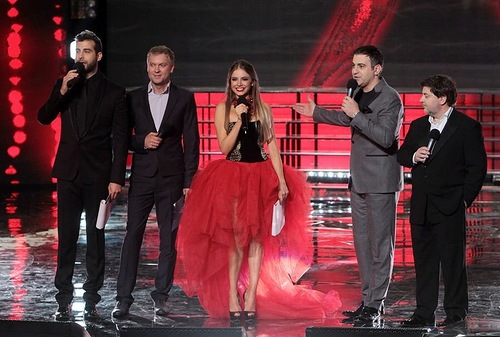 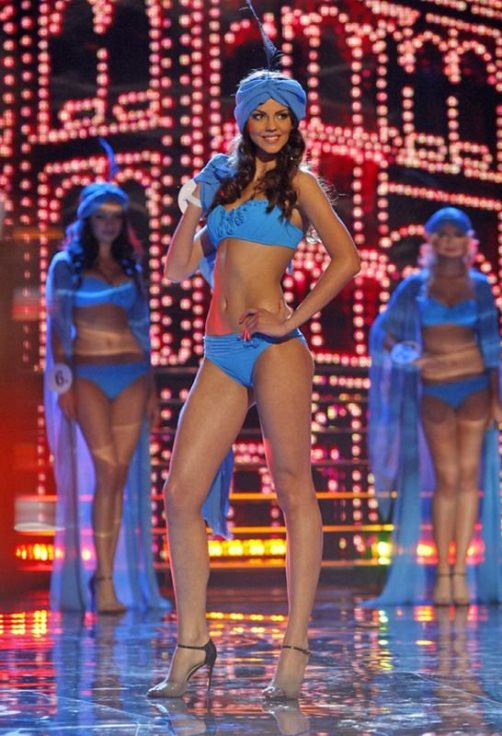 A defile in swimsuits 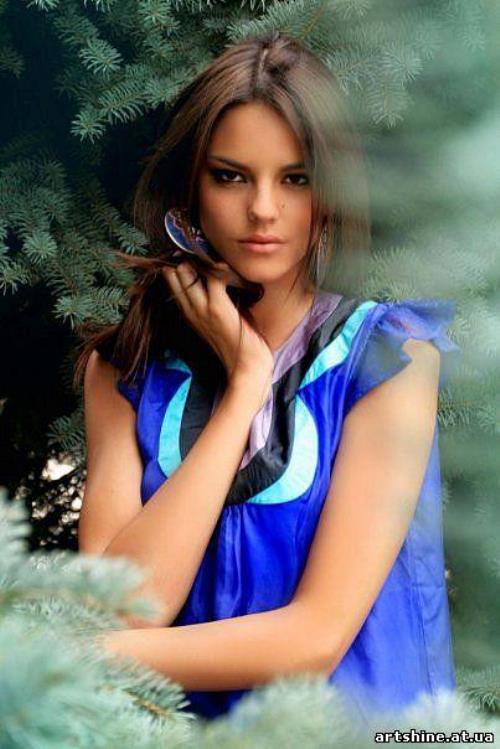 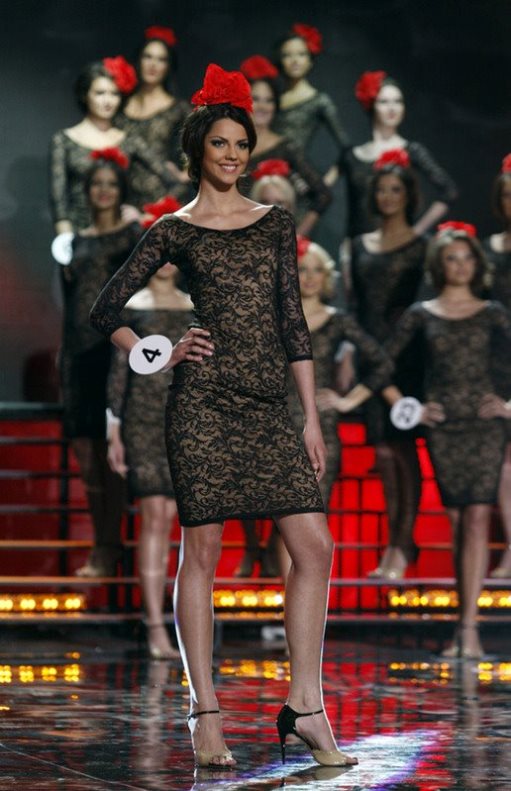 Performing at the beauty pageant 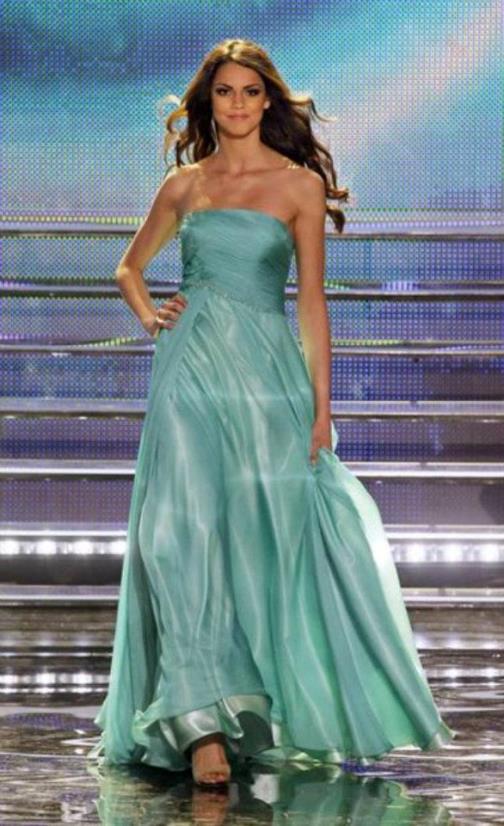 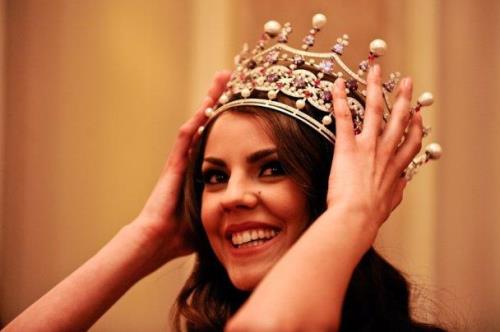 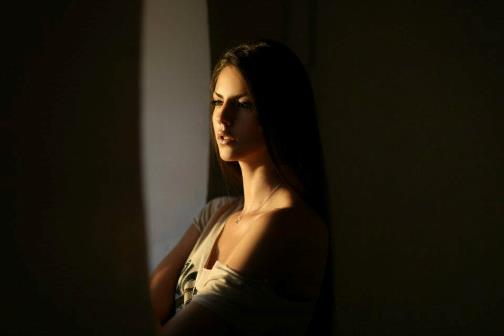 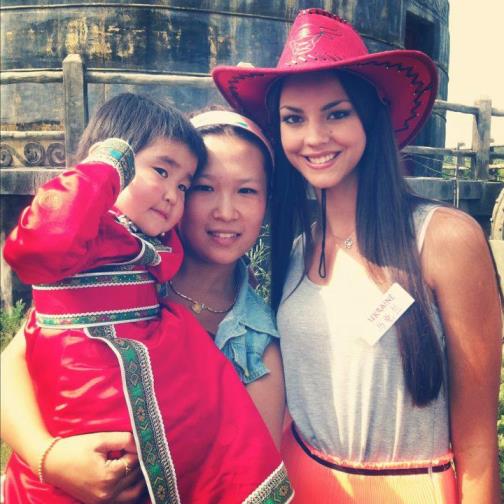 Photo taken during her travel 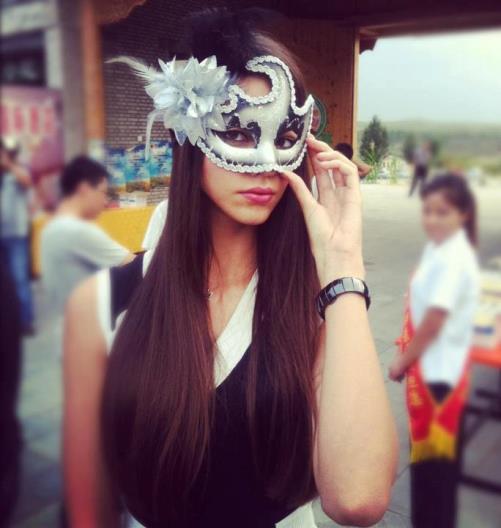 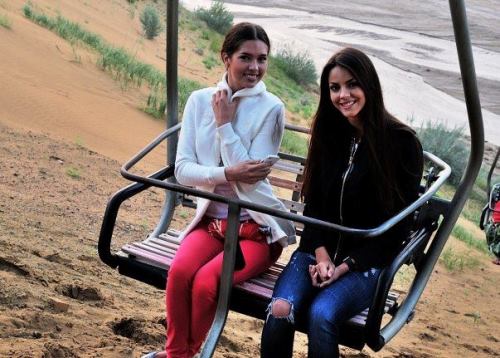 The most beautiful girl in Ukraine in 2012 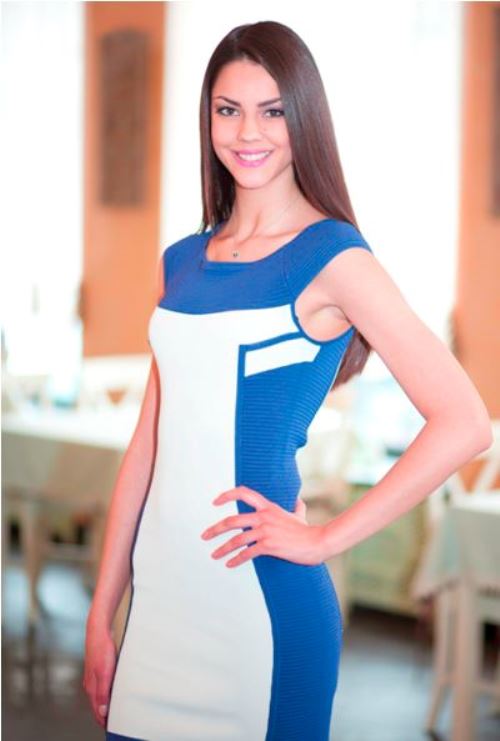 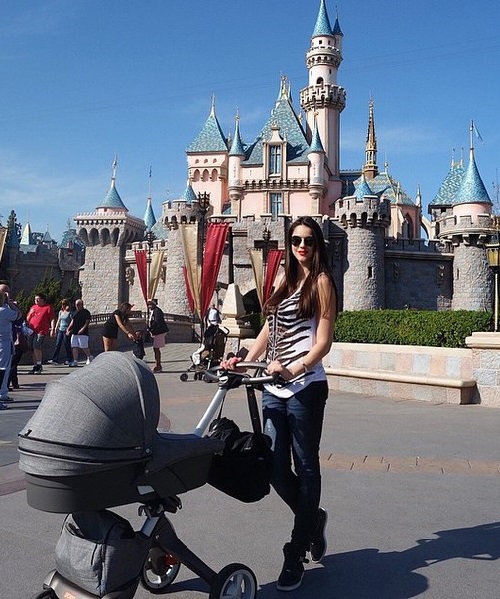 Karina Torres with her baby 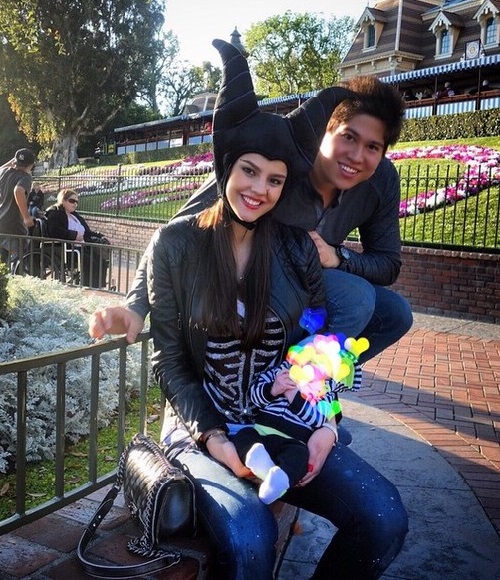 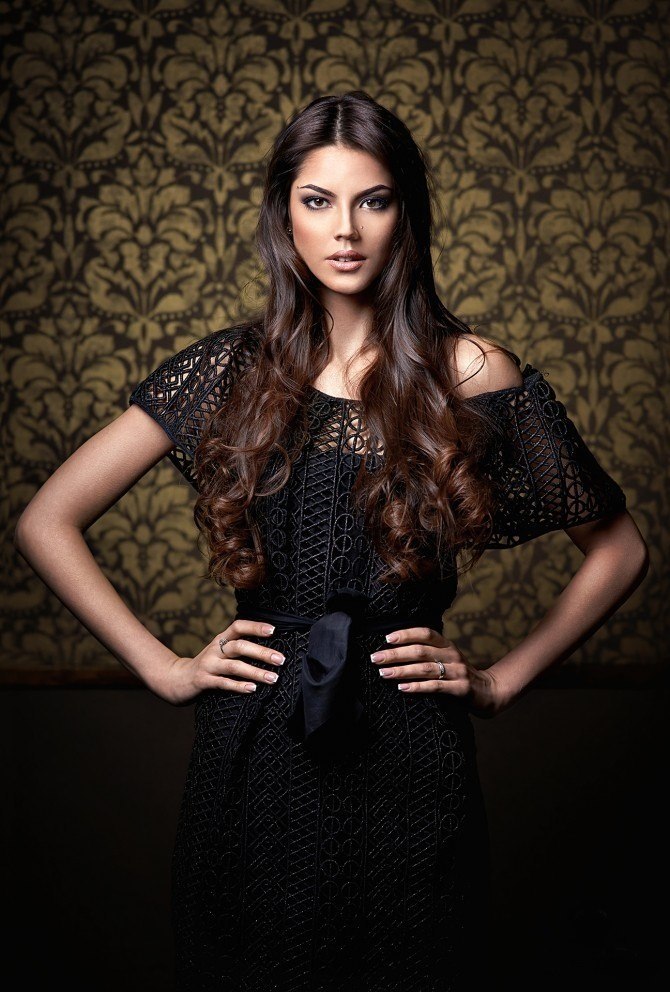 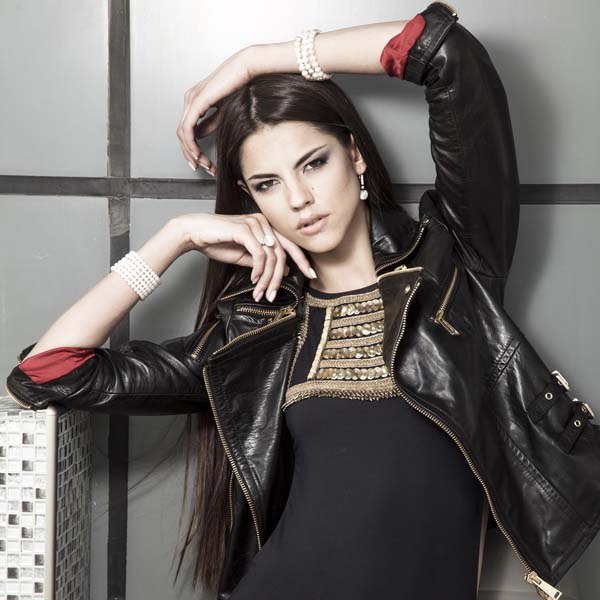 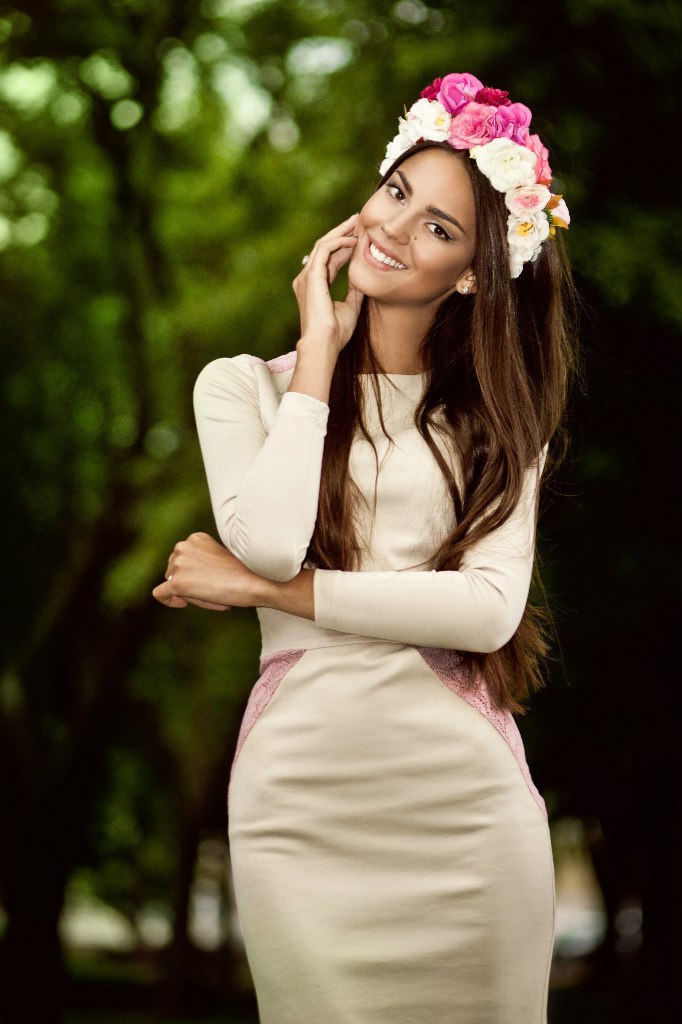