« Nature painting by Koukei Kojima
Poles of the Komi Republic » 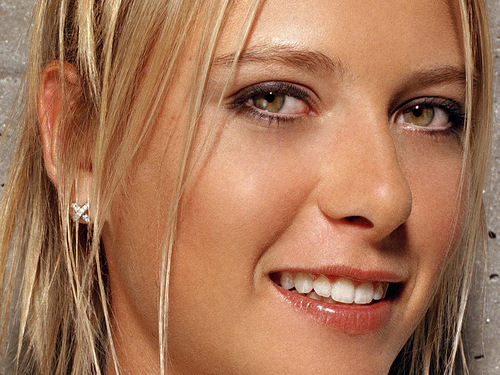 Goodwill Ambassador Maria Sharapova
Russian professional tennis player Maria Sharapova was born April 19, 1987 in a small Siberian town of Nyagan. The Women’s Tennis Association has ranked Sharapova world no.1 in singles on four separate occasions. As of April 2, 2012, Sharapova is ranked world # 2. She is a Goodwill Ambassador for the UN Development Program. In addition, she supports a number of projects in the areas affected by the Chernobyl nuclear power plant in Belarus, Russia and Ukraine. Besides, she is funding a scholarship program for Belarusian students. Meanwhile, in April 2012, for her active charity Sharapova received a medal “For Service to the Motherland» II degree. Also, she has a Medal of the Order “For Services to the Fatherland» I-degree for her contribution to the development of physical culture and sports, high athletic achievements at the XXX Olympic Games 2012 in London. 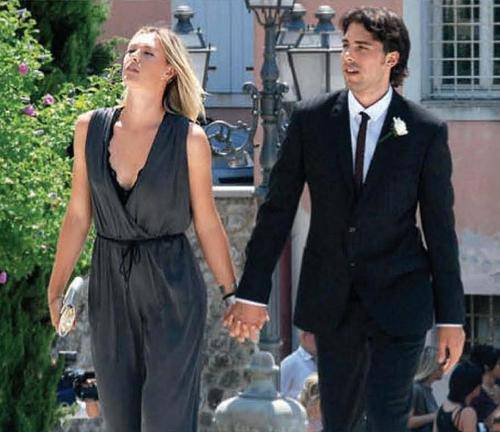 According to sources, Maria Sharapova has called off her engagement to basketball player Sasha Vujacic.

Maria was engaged to Slovenian professional basketball player Sasha Vujacic. On August 31, 2012 Mary announced that they had decided to part with Vuyachich in late spring, the two had been dating since 2009. ‘We have a tremendous amount of respect for each other. Still would love to call him a friend,’ Sharapova said. According to Sharapova, they “spent really great years together.’

May 11, 2013 Maria Sharapova confirmed the dating with the Bulgarian tennis player Grigor Dimitrov, the former boyfriend of Serena Williams. 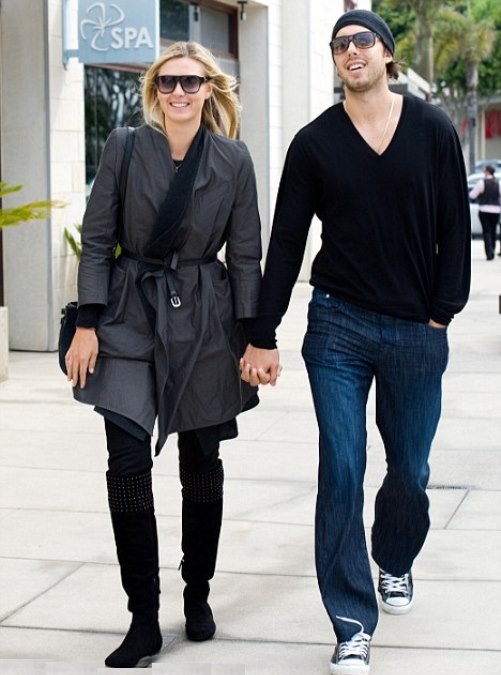 Sasha Vujacic and Maria Sharapova. The couple, pictured shortly after their engagement in October 2010, ended things in the spring 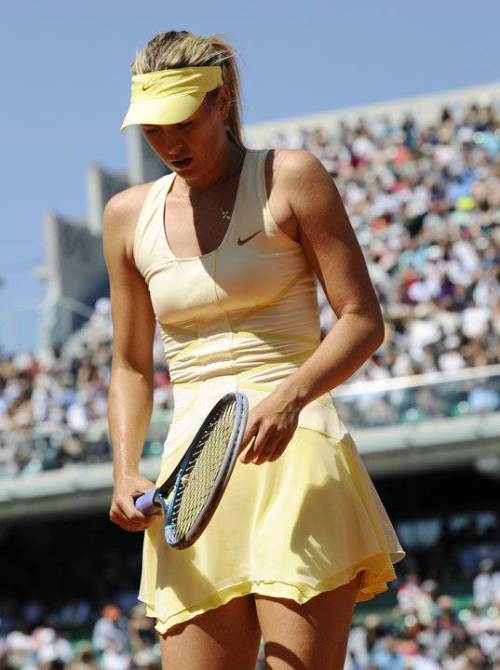 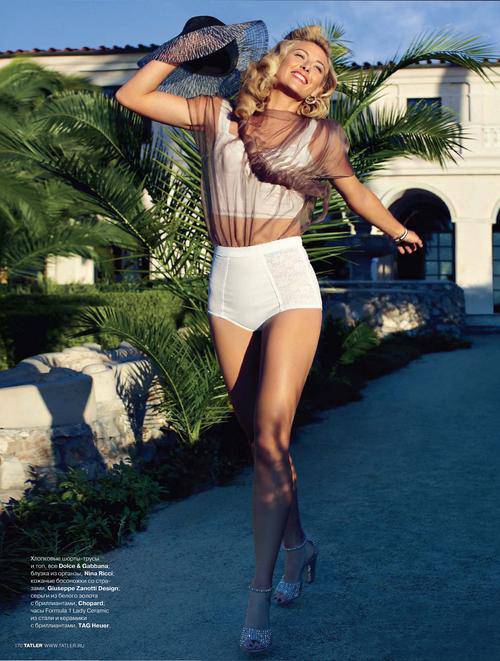 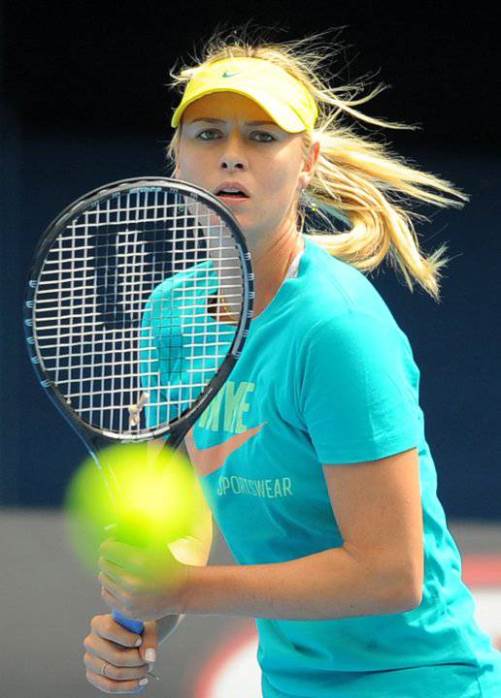 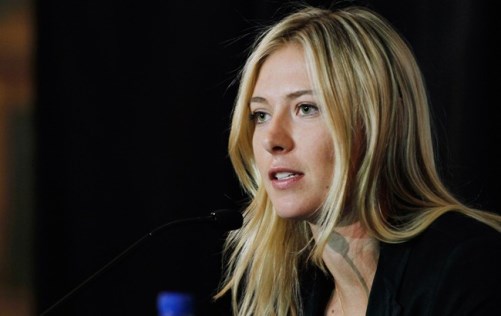 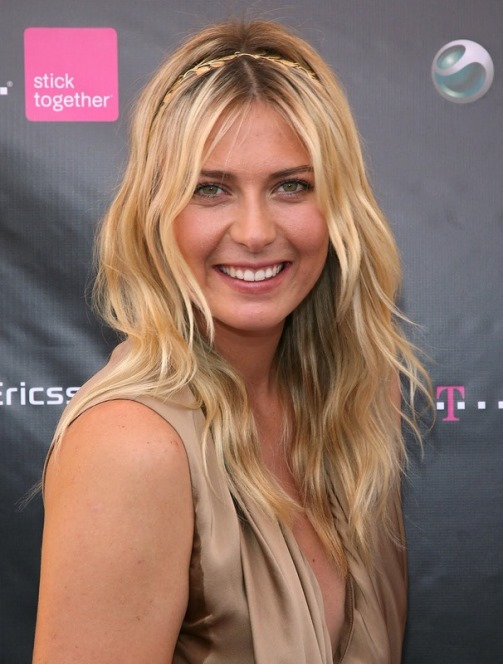 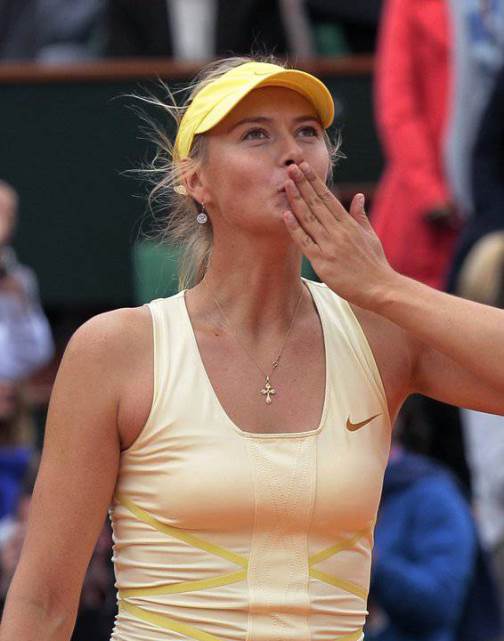 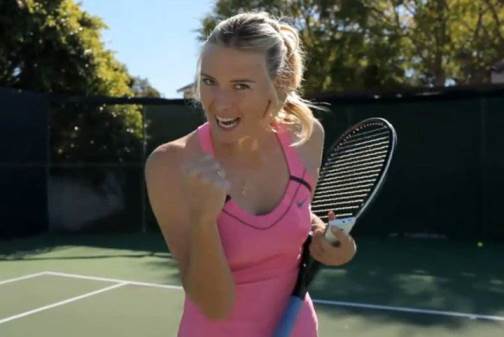 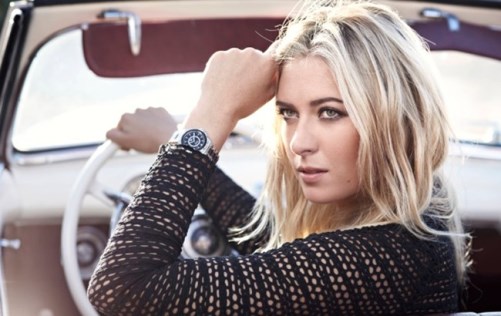 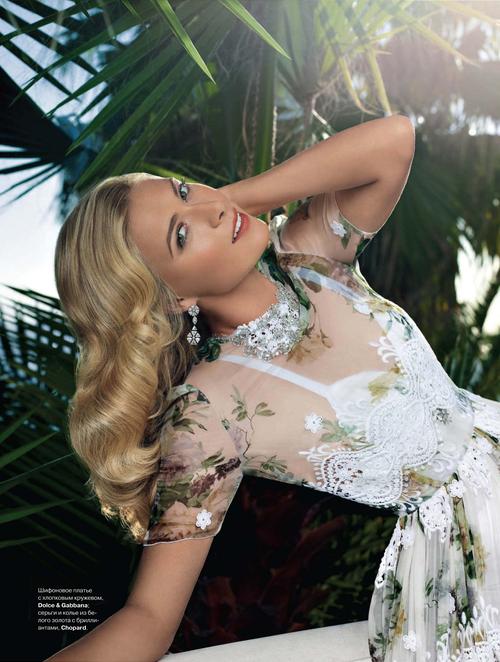 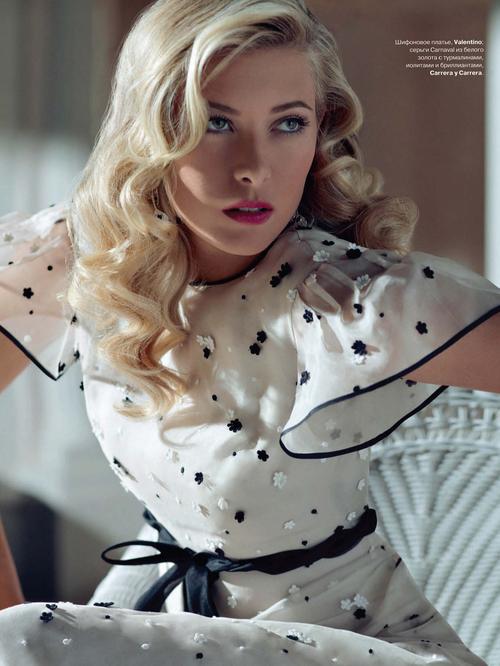 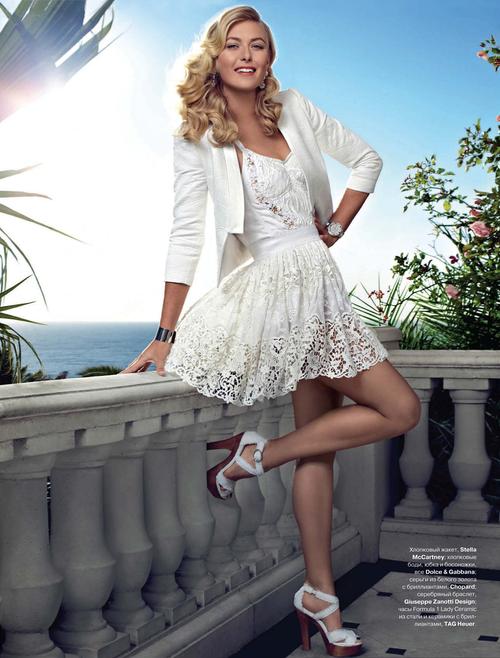 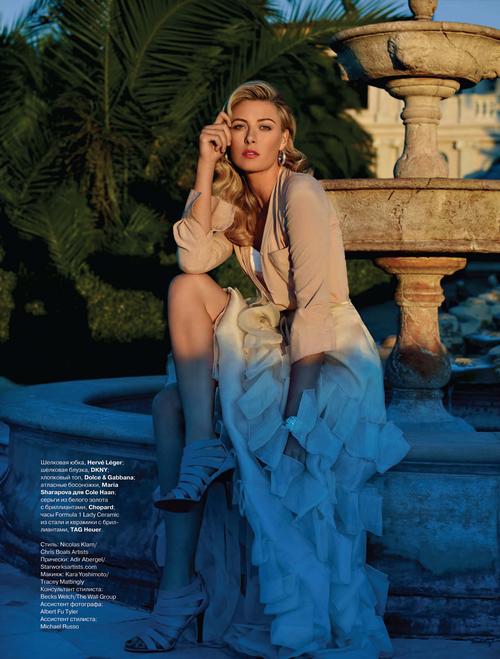 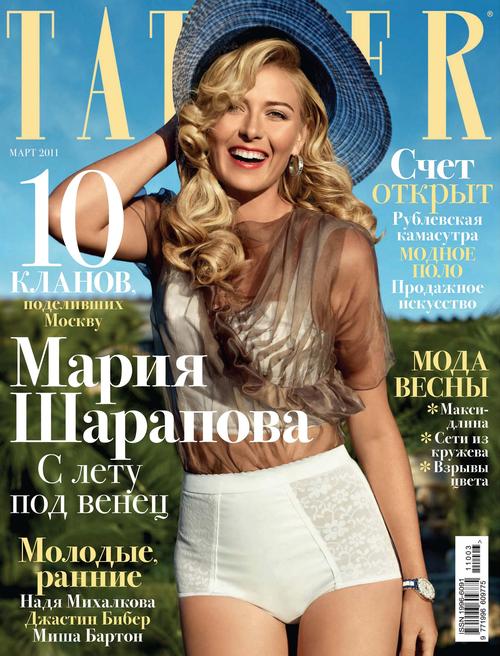