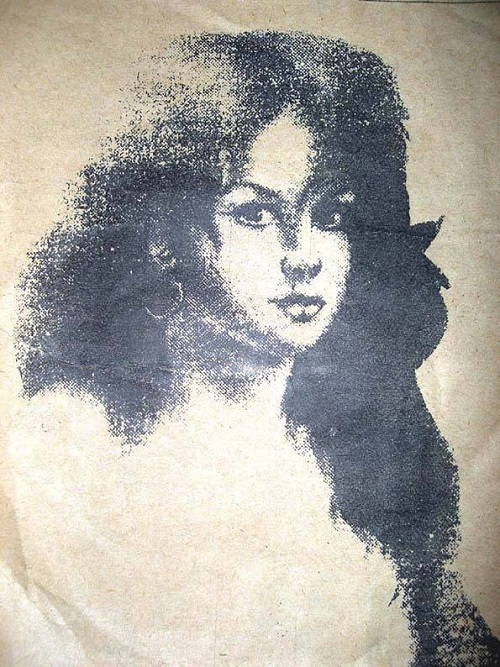 Miracle portrait that brings happiness
According to belief, this miracle portrait of a young gypsy girl has the power to bring non stop good luck and happiness. Originally, it belonged to Italian man Luidji Carbone, who experienced the miracle of this portrait. And Who knows? Just look at it, and miracle happens. Wish you non stop luck.
According to evidence, after American weekly newspaper had published this portrait, the editors got a wave of letters. However, the first was full of anger: “What is this cheating? You make us believe as if we are fools”. Meanwhile, the second wave of correspondence started six weeks after publication, and continues to this day! People warmly thank the newspaper for the gift, and recognized that much in their lives had changed for the better since the a reproduction of a portrait appeared at home. In particular, someone suddenly recovered, improved financial situation, found true love, and someone’s wish came true. 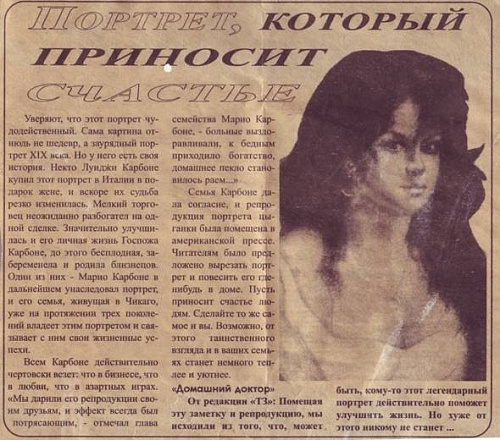 In fact, this portrait is a special work of art. It belongs to the nineteenth century, and depicts a gypsy girl with piercing look of big black eyes. The family of Carbone from Chicago for the past three generations owns this portrait. Family tradition associates with it all the success in life. Noteworthy, each of the family members of Carbone family after communicating with the portrait achieves success.

“This applies not only to our family – says 81-year-old Mario Carbone. – We gave a a reproduction of the image to our friend and the effects were amazing. Terminally ill suddenly became healthy, the poor have been successful, home hell turned into a paradise.

The link between prosperity and portrait was discovered accidentally. During repairs, home painting, the portrait was moved to the barn and the family suddenly began to pursue failure – kids got sick, the house caught fire, the business brought unforeseen losses. – Father was broken – says Mario Carbone. Suddenly awared, he rushed into the barn and found the portrait, hang it in its place. Failure vanished.

When Mario in 1938 was forced to emigrate to America, his father ordered a copy of the portrait and gave it to his son. “Since that there was not one day that I didn’t meet with success – says Mario. – Bless your destiny”. 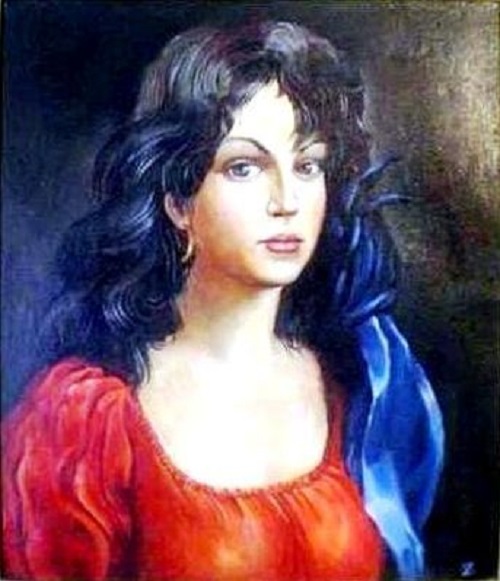 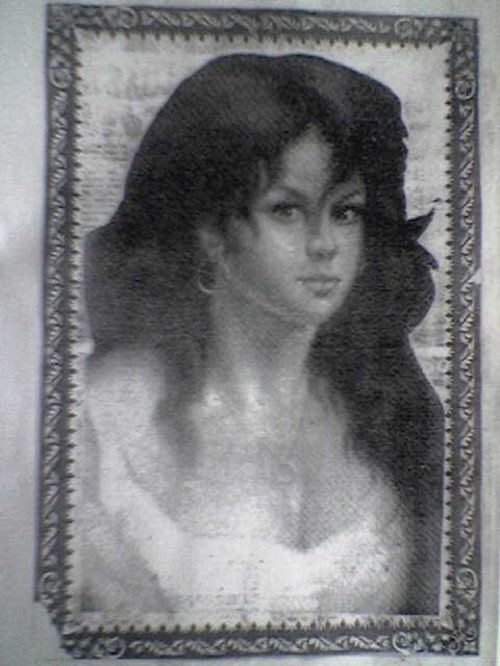 The portrait that brings happiness 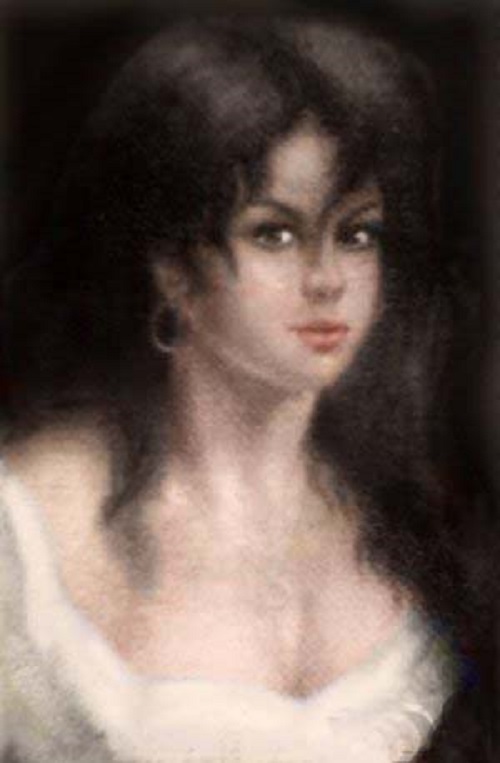