« Miracle portrait that brings happiness
Tulip Fields all over the world » 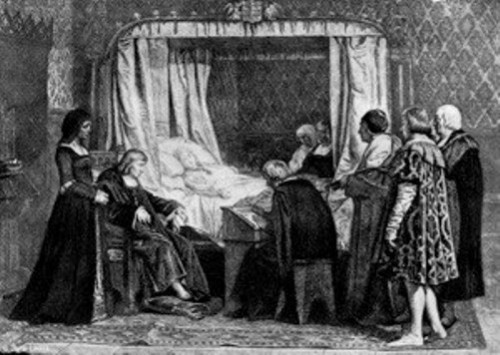 On deathbed. The last words of famous people

Last words of famous people
Pronounced just the seconds before death, the words are important. Especially if these words belonged to outstanding people who put their mark in history. When you have spent most of your life putting words down, it is only appropriate that you have something witty, humorous or poignant to offer on your deathbed. A writer’s life revolves around always knowing what to say and how to say it. But in the face of death, you’d think fear, pain and pressure would trump eloquence when speaking their last words. However, in the true form of their craft, (most of) these writers combine both honesty and eloquence to produce some of the greatest (and weirdest!) last words spoken. 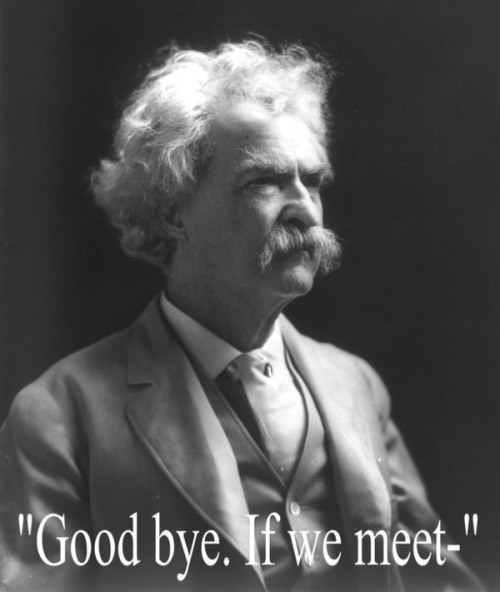 Twain speaking to his daughter Clara. A note found by Twain’s deathbed read, “Death, the only immortal, who treats us alike, whose peace and refuge are for all. The soiled and the pure, the rich and the poor, the loved and the unloved.” 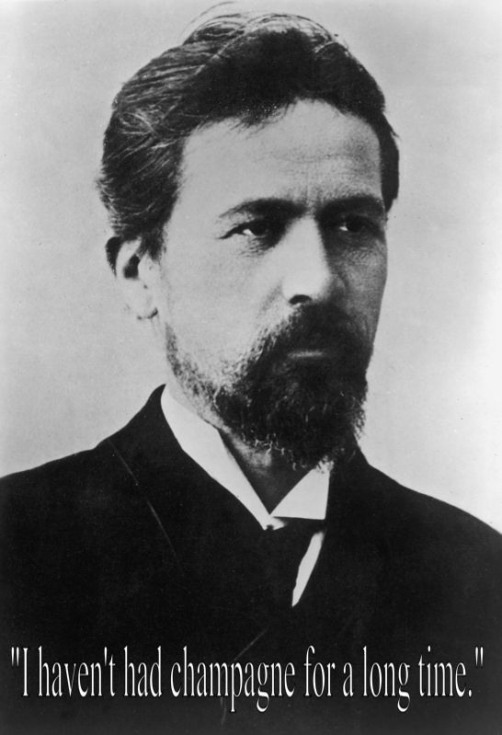 Anton Chekhov (29 January 1860 – 15 July 1904), Russian physician, dramaturge and author. Dying from Tuberculosis, his doctor had given him champagne to ease the pain. After finishing the glass, he laid down on his bed and died 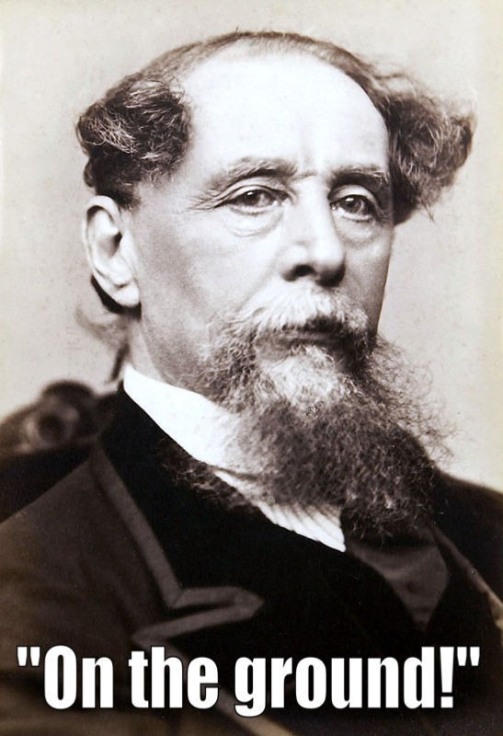 Charles Dickens (7 February 1812 – 9 June 1870) – an English writer and social critic. Suffered a stroke outside his home and was asking to be laid on the ground 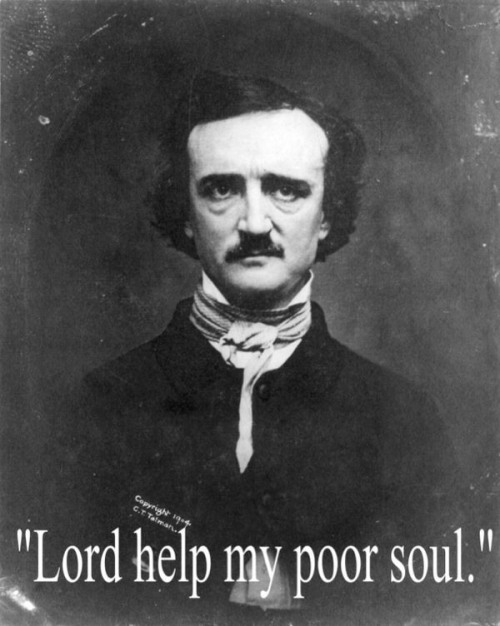 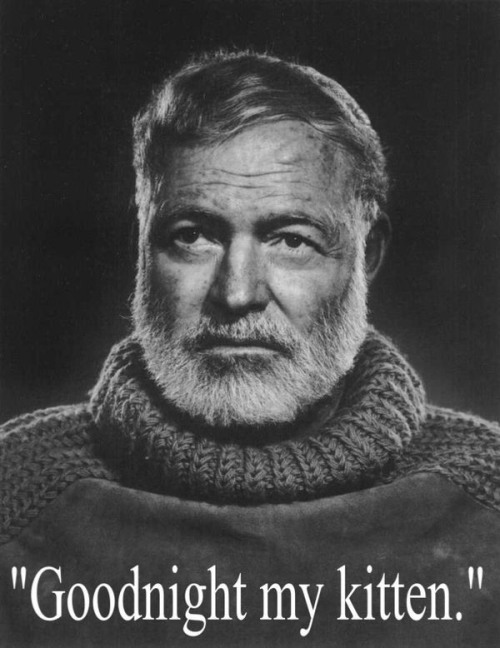 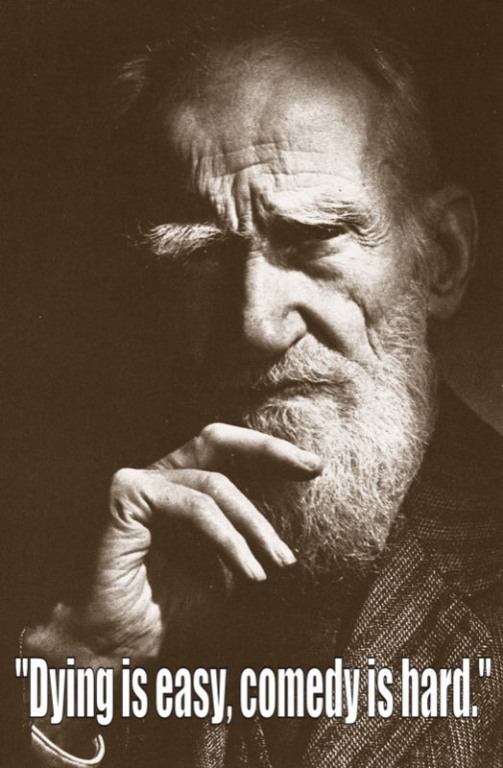 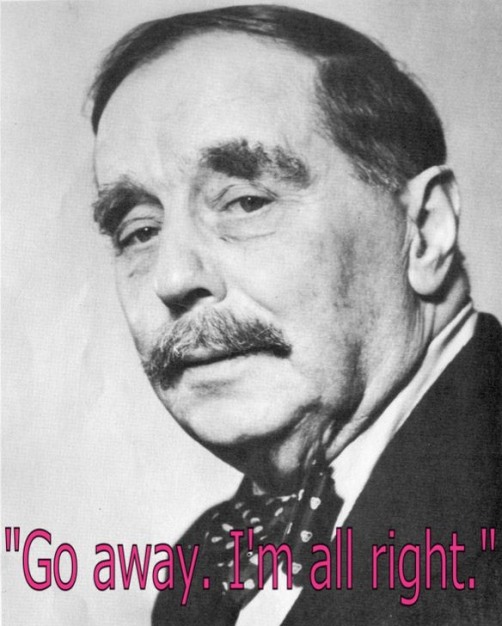 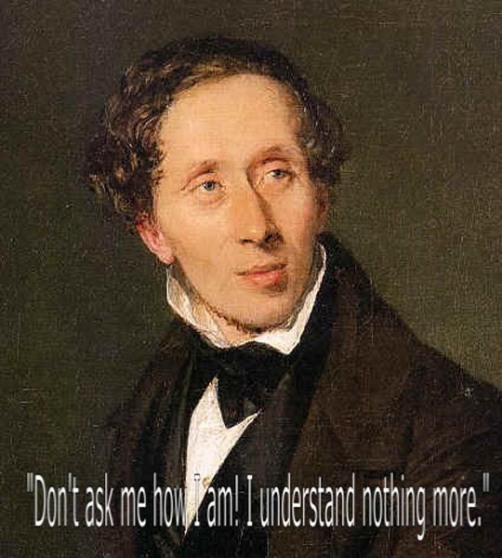 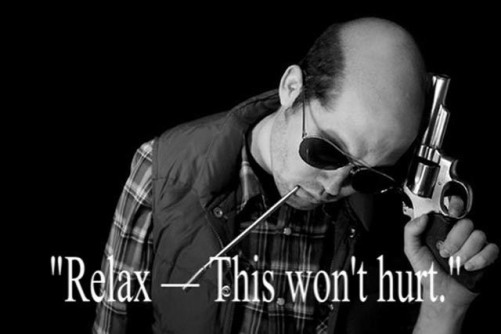 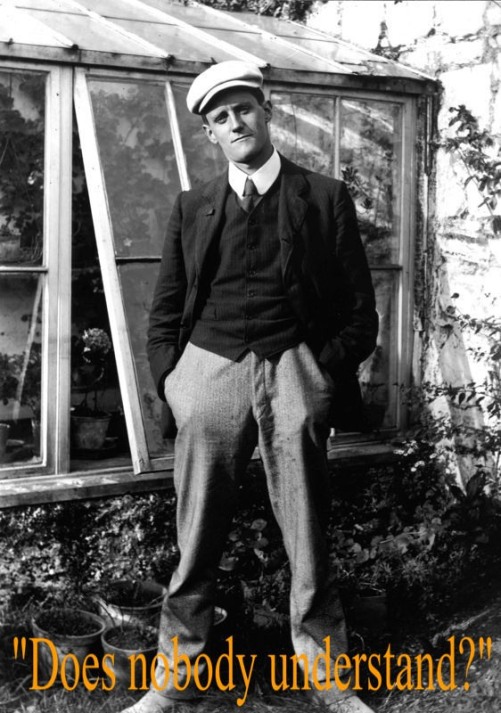 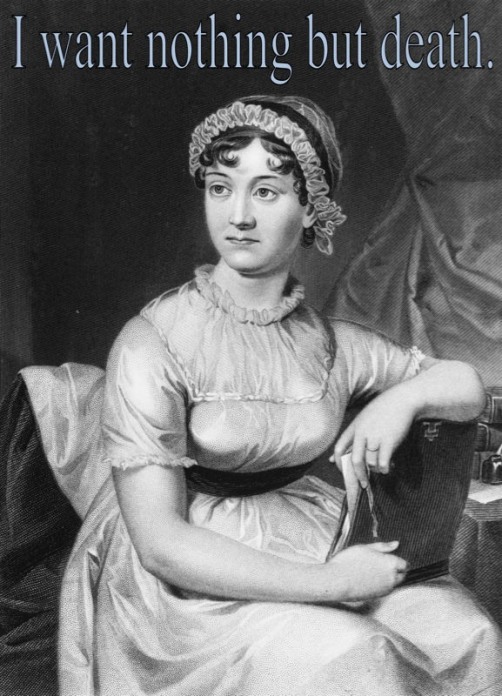 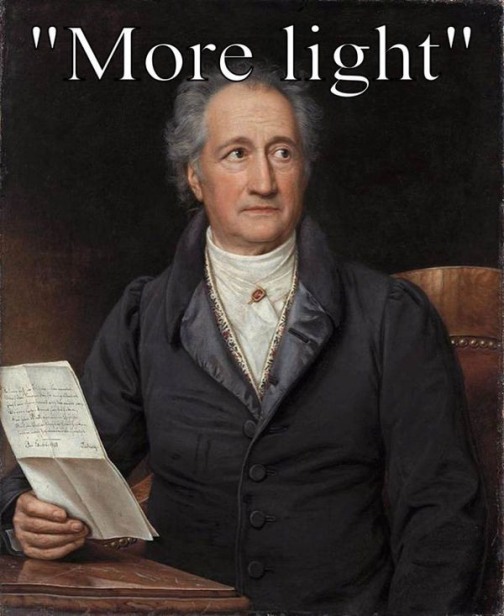 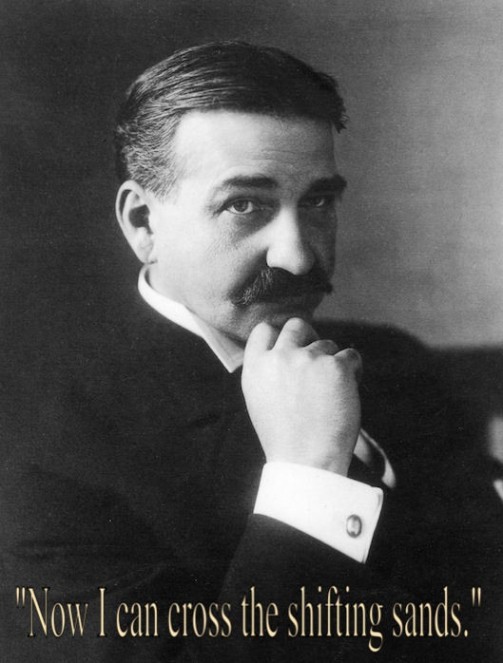 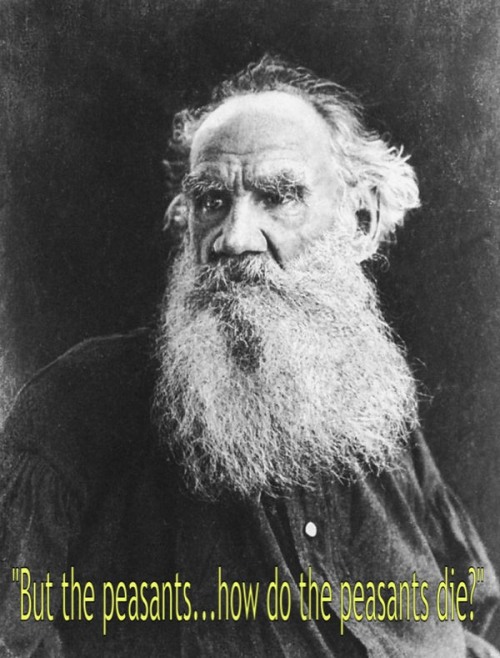 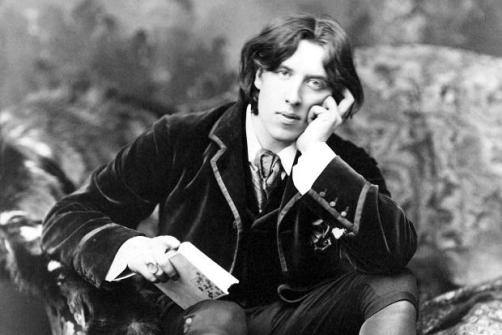 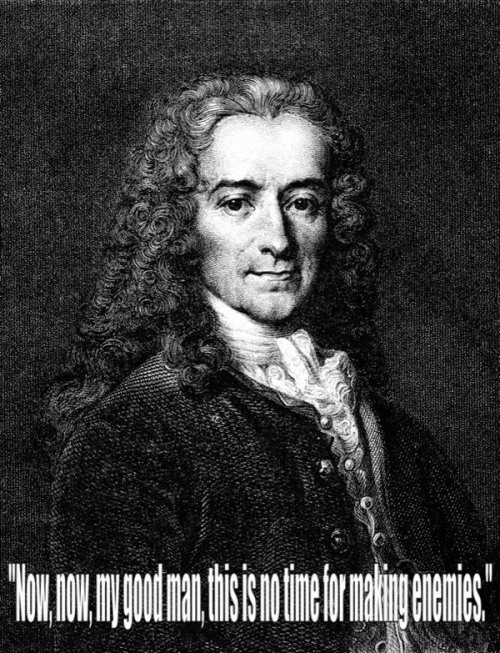 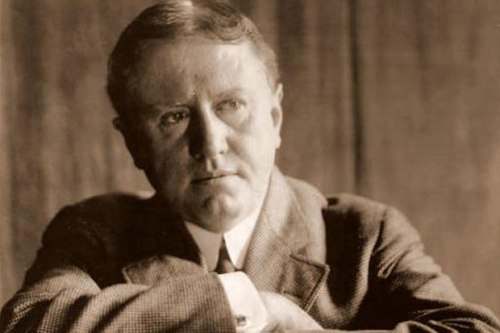