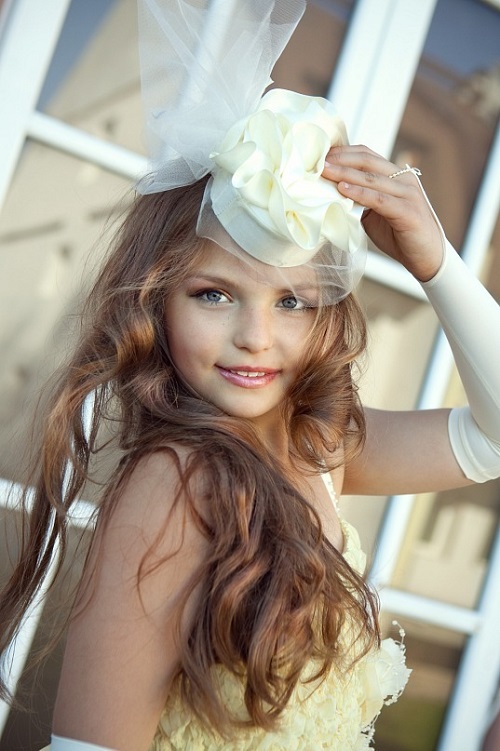 Miss Teen Planet 2013 Anastasia Sivova lives in Tula, Russia. Anastasia (Nastya for short) is 13 years old, but she is the winner of different beauty contests. In her collection – the awards and diplomas of the international competitions in Russia, Spain, Tunisia, the forum “Gifted Children”, Festival of Culture and Arts, Little Miss WORLD 2011. And finally, Little Miss and Little Mister Planet 2013, which took place on Bulgarian Black Sea Coast.
Children from 15 countries arrived in Burgas – the second-largest city on the Bulgarian Black Sea Coast to take part in the 8th edition of the international child contest for beauty and talent – Little Miss and Little Mister Planet 2013. “It was one of the most exciting competitions in my life and a lot of the contestants were worth to be crowned. I was terribly worried, as I represented Russia. Actually, for us, including my grandmother, these contests are mostly a hobby and in the future I do not plan the modeling business” – said Anastasia. 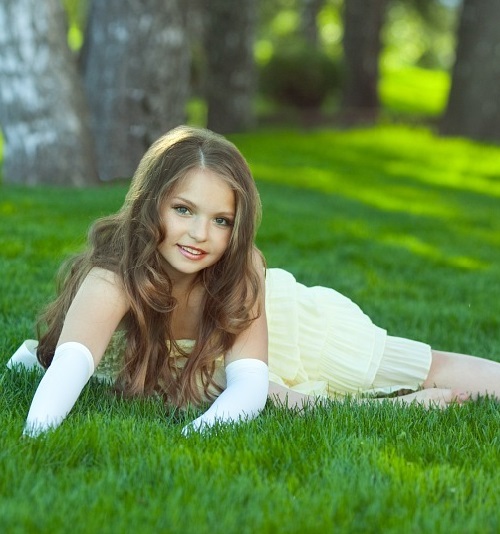 12-year-old girl lives in a fast paced rhythm of the city. Every hour is planned: school, dance, violin, English, vocal. Anastasia wants to do everything: sing and dance, and draw. At the beauty pageant Nastya performed the dance of Swan Lake.

Anastasia Sivova has wonderful parents, but they are very busy: her dad is a chief od depot, and her mother is looking after her younger brother, so they couldn’t accompany her at the contest. The girl went to Bulgaria with her grandparents.

Fairy of flowers was presented by the children from Little Miss and Little Mister Planet 2013. The world Gala- final ceremony started with glamorous spectacle – Green Planet- the Planet of flowers. The participants opened the contest with stunning production- one incredible combination between special audio visual effects, dance and artistic lights, production made by television producer Martin Zhelev. The children wearing sparkling floral costumes designed by them special for thematic opening and the stage was illustrating picture of flowers from all over the world. The unique spectacle continued with round of nations and there the participants represented their countries and national traditions and folklore in incredible way on the stage. After this they changed like a heroes from a fairy tale and the stage was transformed like a scene from fantastic fairy film. 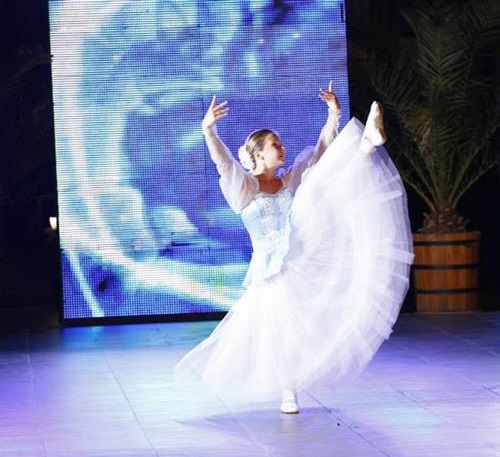 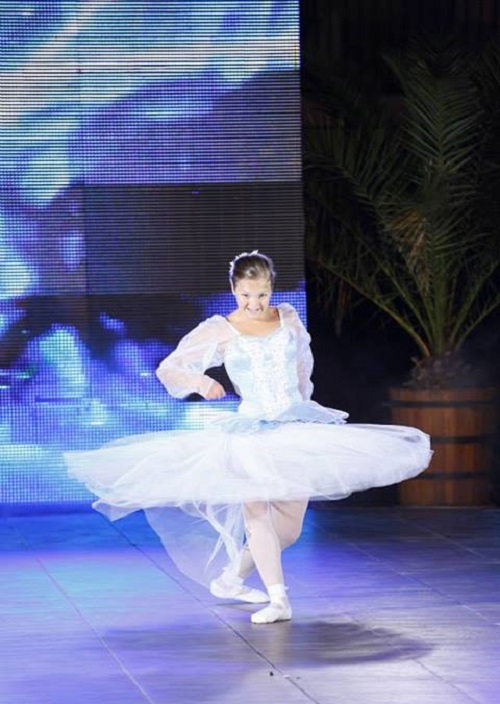 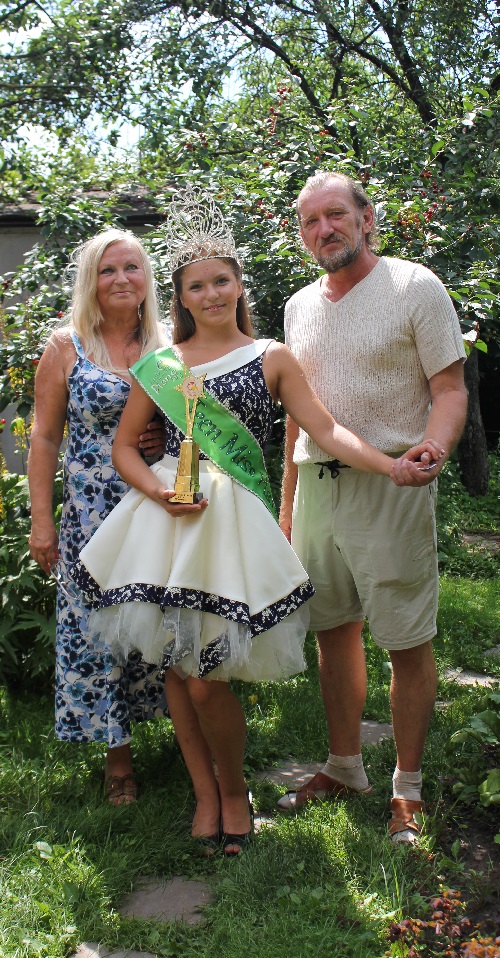 Grandparents, who support Anastasia in all competitions. Photo by Anna Fradkova 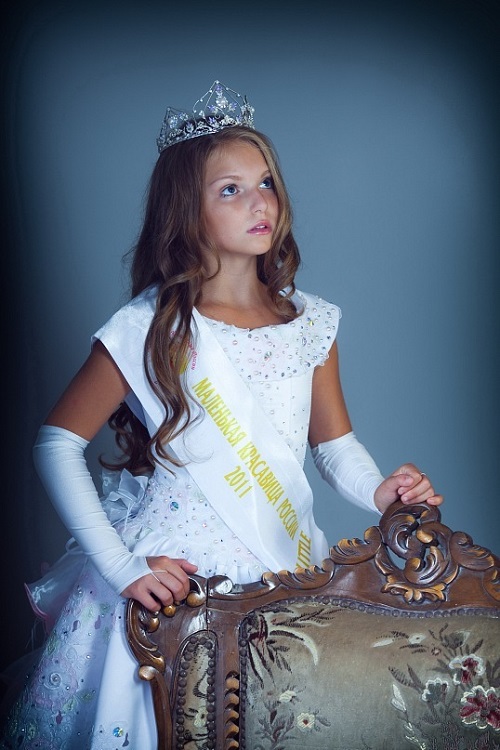 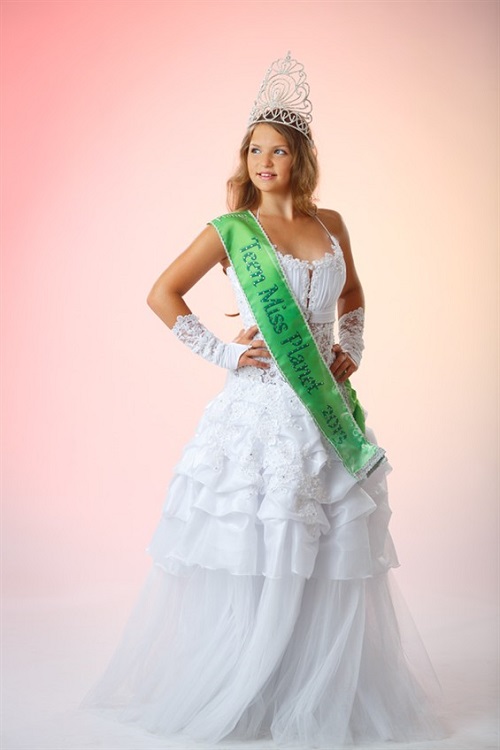 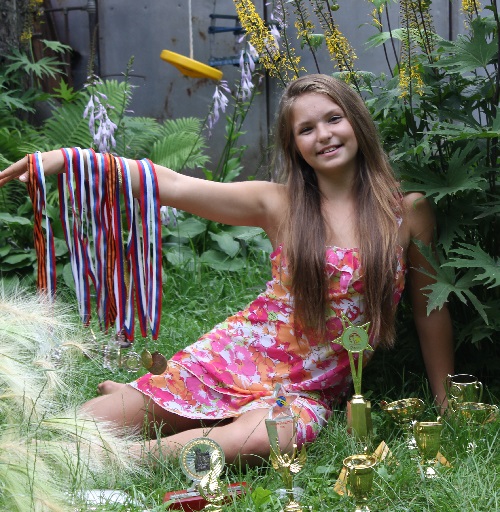 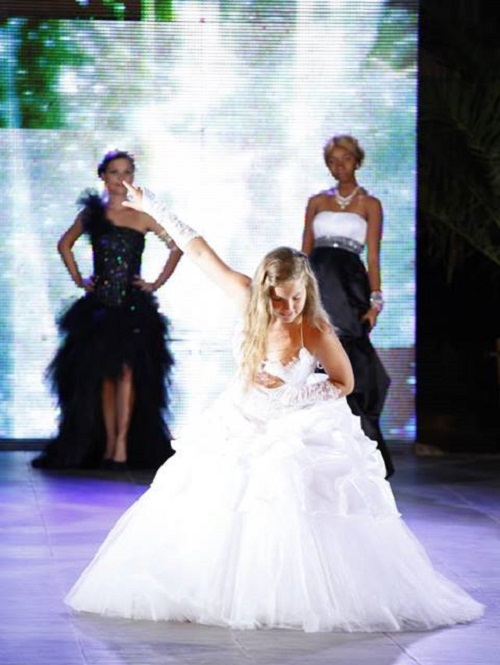 On the stage, Anastasia Sivova 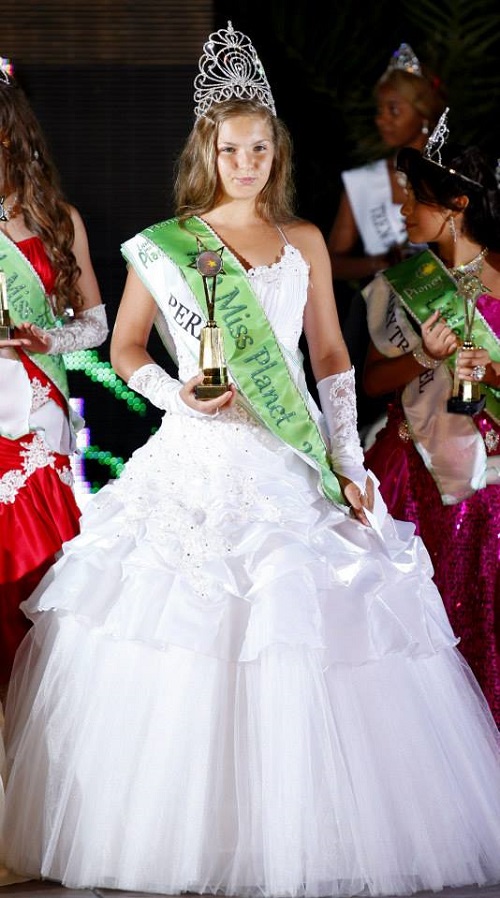 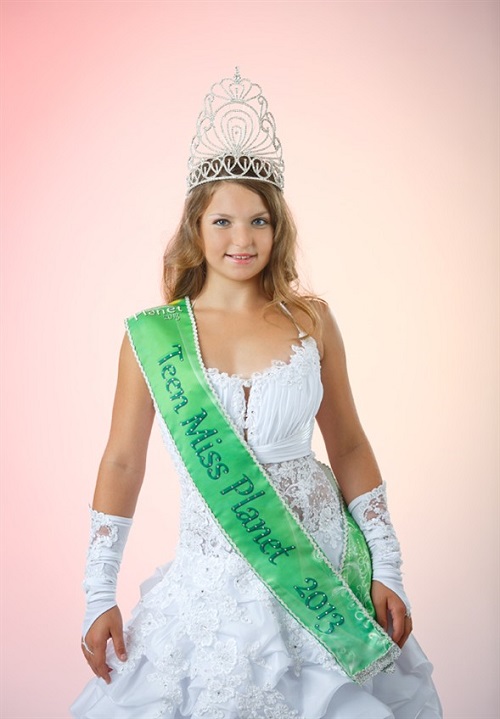 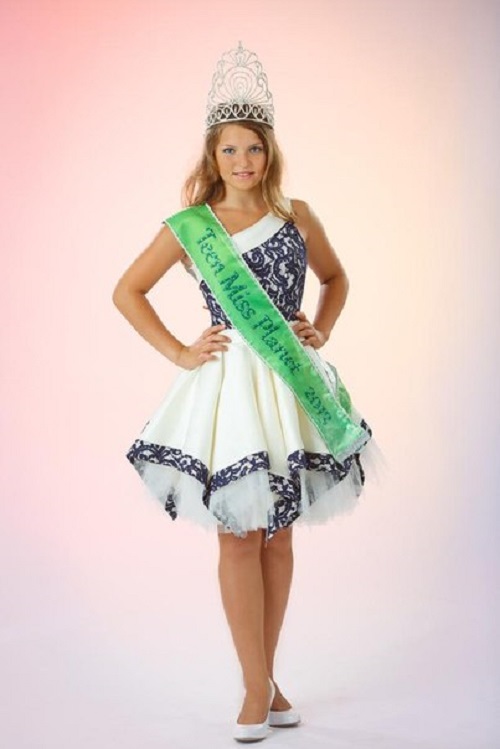 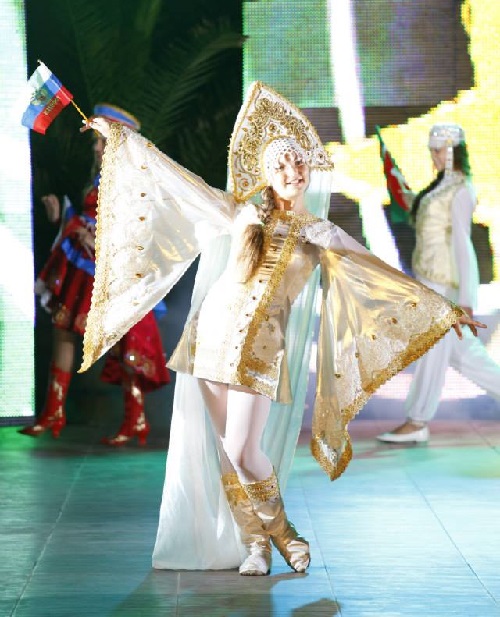 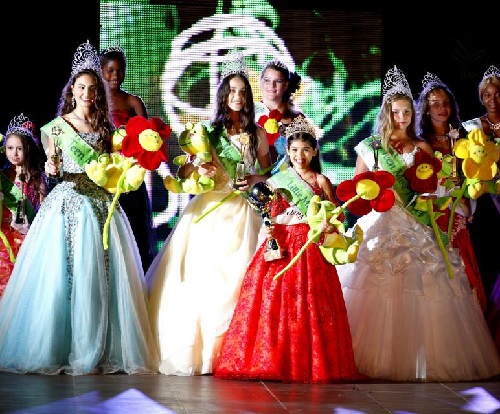 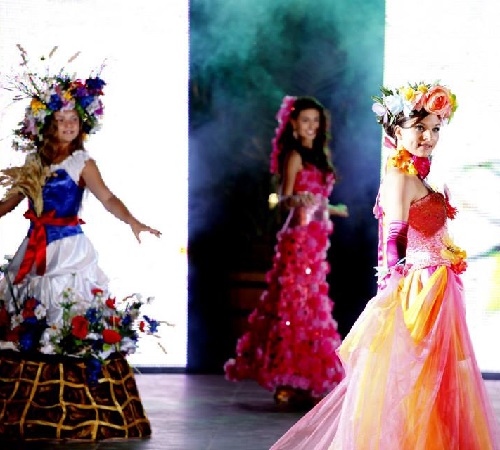 Performing at the competition 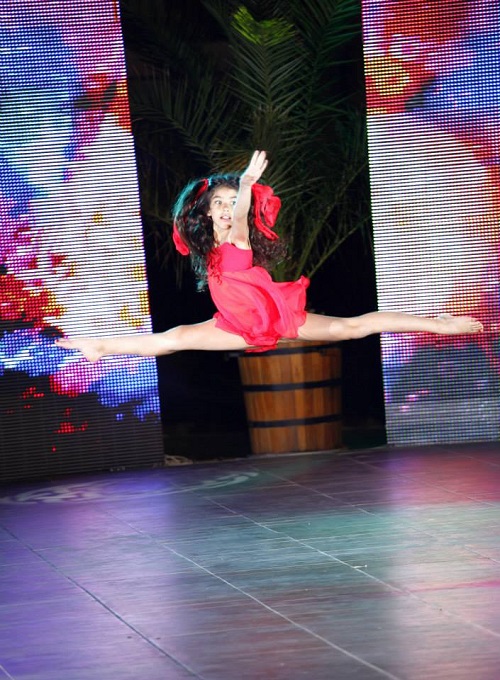 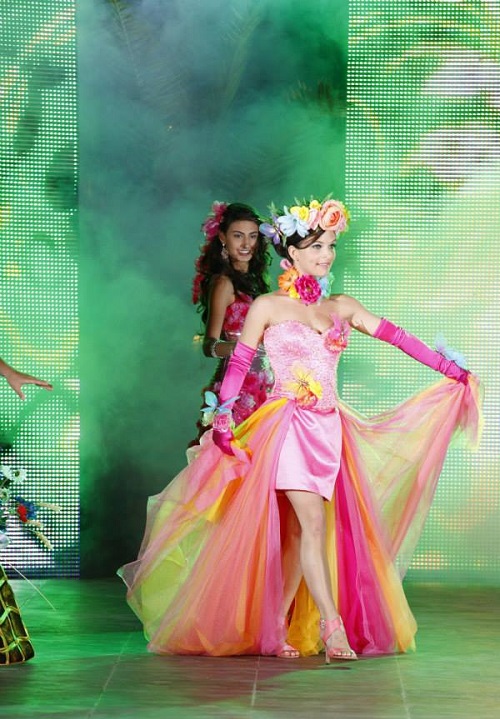 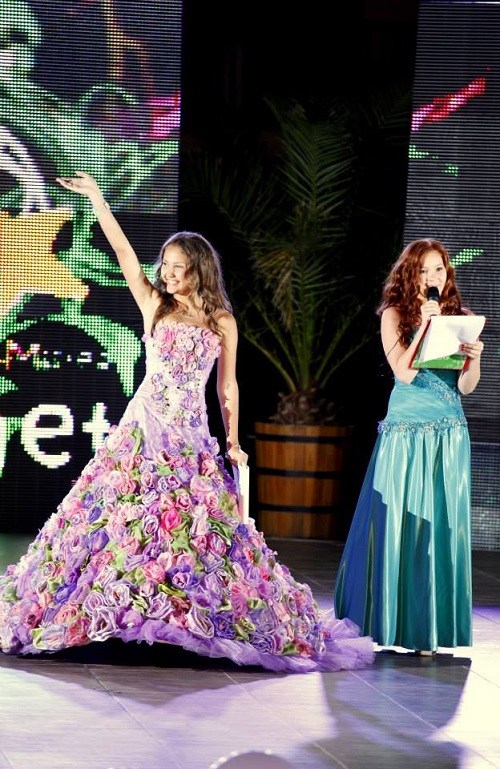