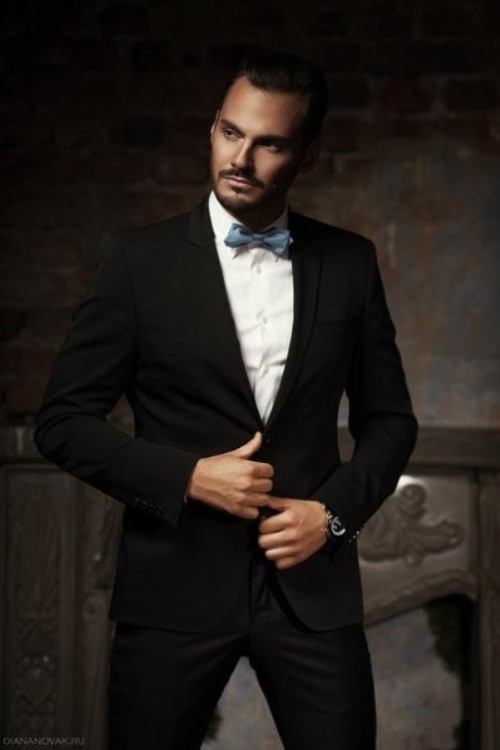 Mister Russia 2013 Vladimir Trezubov
The most handsome Russian man Vladimir Trezubov has become a Mr. Russia 2013 title holder on March 18, 2013. The male beauty pageant took place in the city of Kursk. At the final of competition there were 15 participants aged 18 – 36, who came from different cities and towns of Russia.
Meanwhile, the most handsome Russian guys had to overcome several stages of the competition. First, the official parade in suits. Second, the presentation of their homeland in the form of a short story or a video clip. And the third stage showed the creativity of participants. In particular, dance talents, sports achievements, and poetry declamation. Ironically, Vladimir Trezubov, the winner, performed under the “lucky” number 13. By the way, Miss Russia Elmira Abdrazakova also performed under number 13. And the year 2013 for both of them made the number 13 lucky. 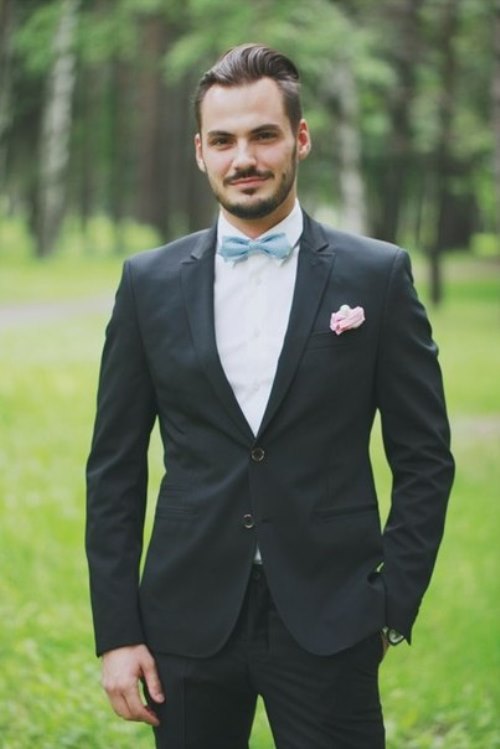 According to his biography, 33-year-old Vladimir Trezubov is a dentist, lecturer and PhD from St. Petersburg. He has been working as a dentist for 12 years. Noteworthy, the winner has already participated in several contests. In particular, “Mr. Domenikos” in 1998 (3rd place), “Mr. Plaza” in 2003 (3rd place and audience award), winner of the music contest “Talents and Admirers” and “Factor A”.
In addition, voted “Mr. St. Petersburg – 2013”, Vladimir has the right to represent the country at the international competition, which will soon take place in Panama. 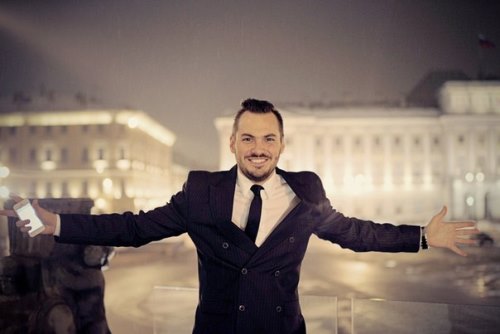 St. Petersburg based dentist and the most handsome man, Trezubov 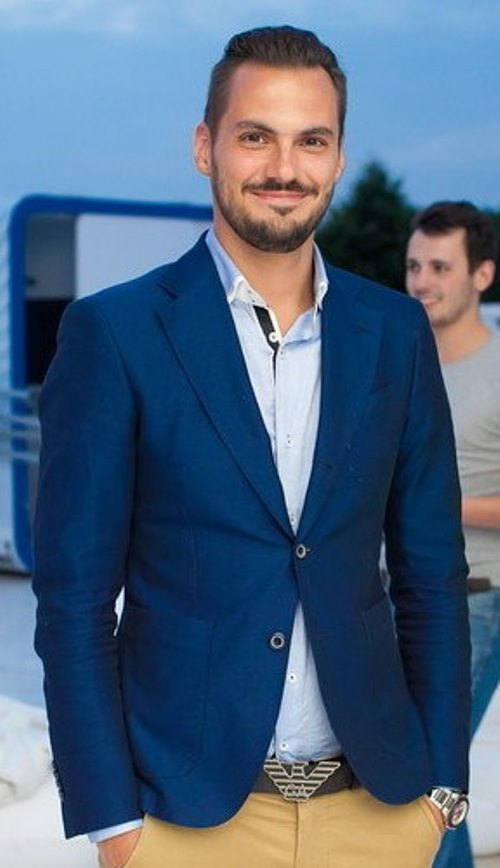 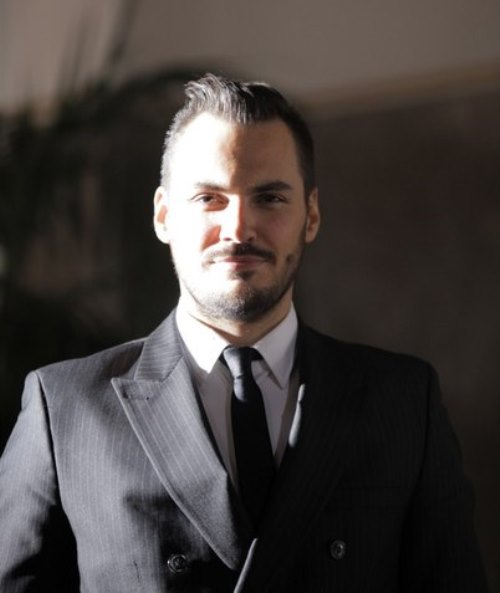 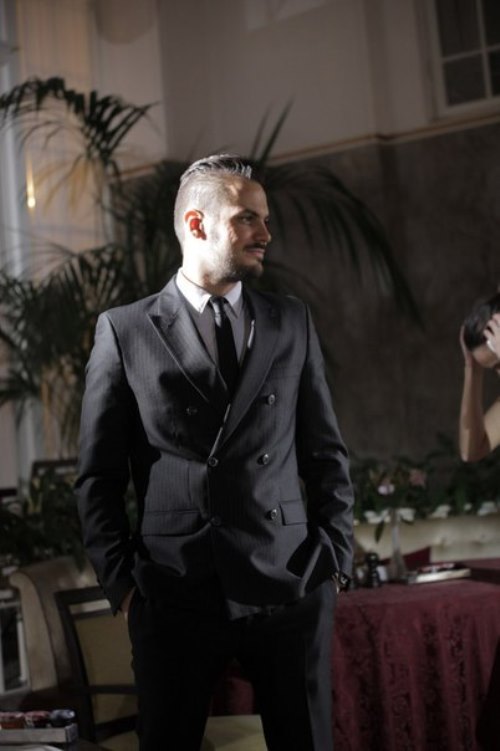 A lecturer, PhD and dentist from St. Petersburg Vladimir 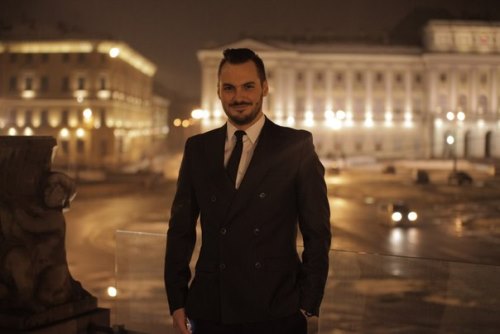 He has been working as a dentist for 12 years 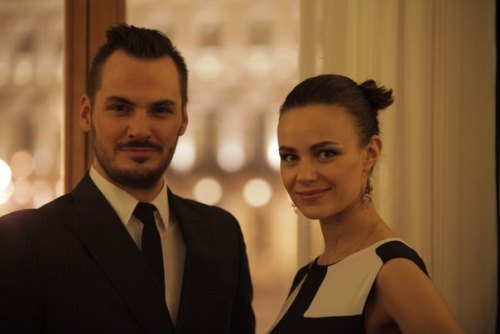 Loved by patients, a dentist from St. Petersburg 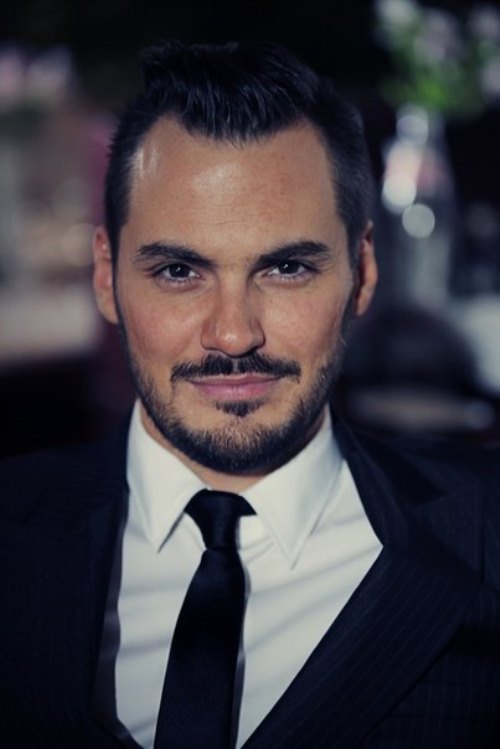 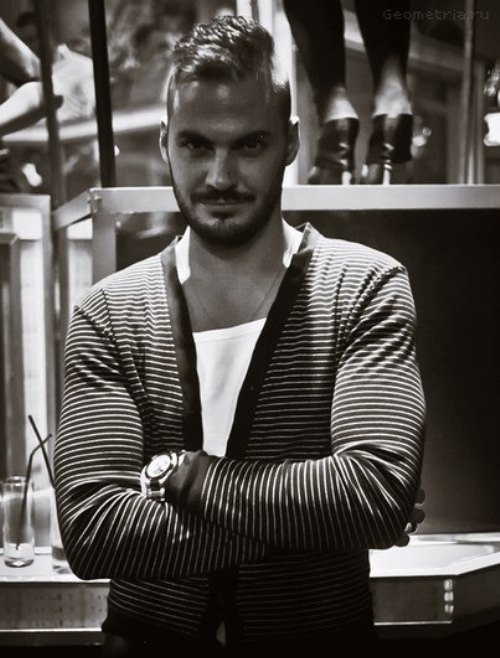 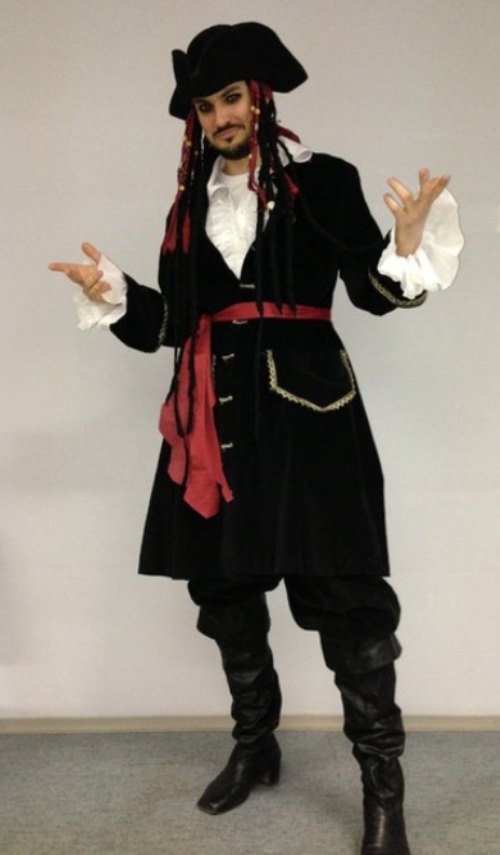 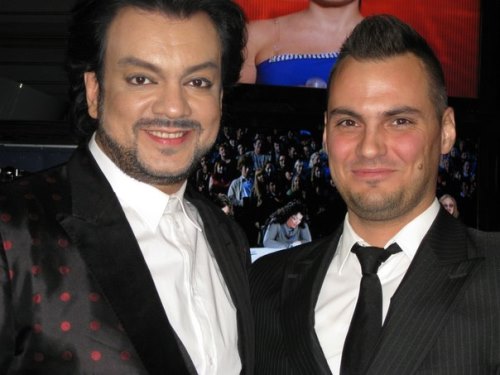 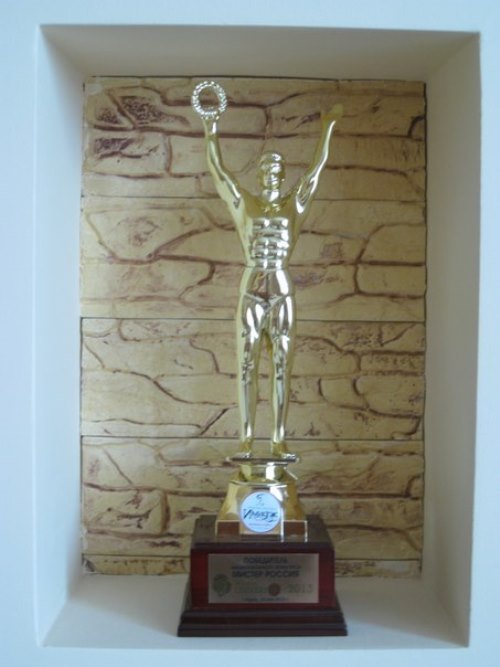 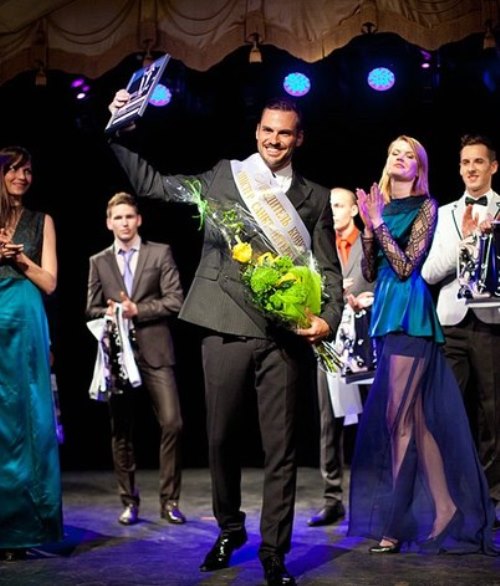 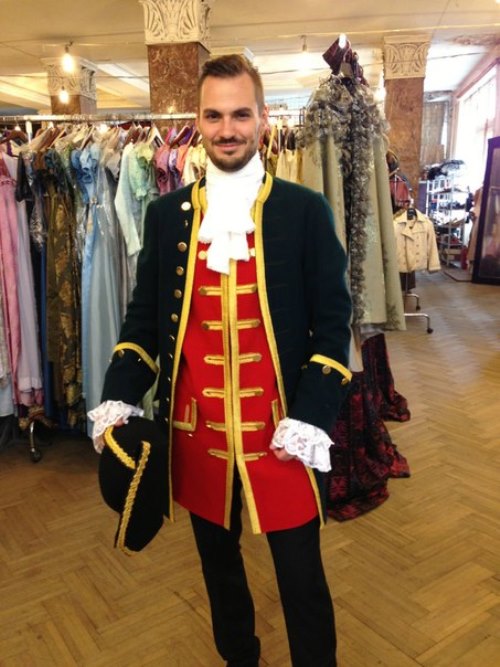 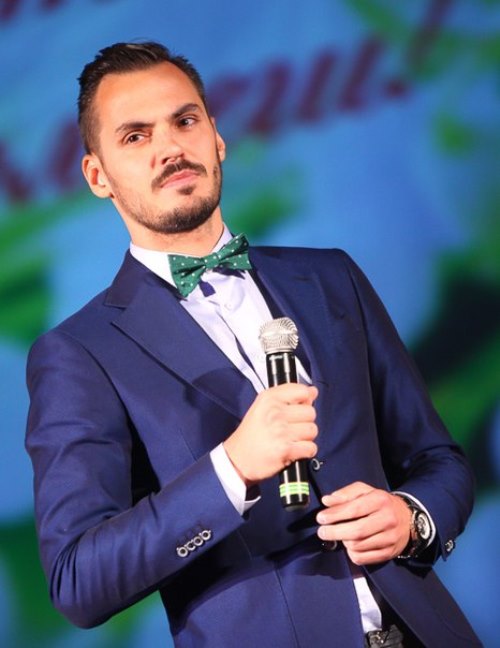 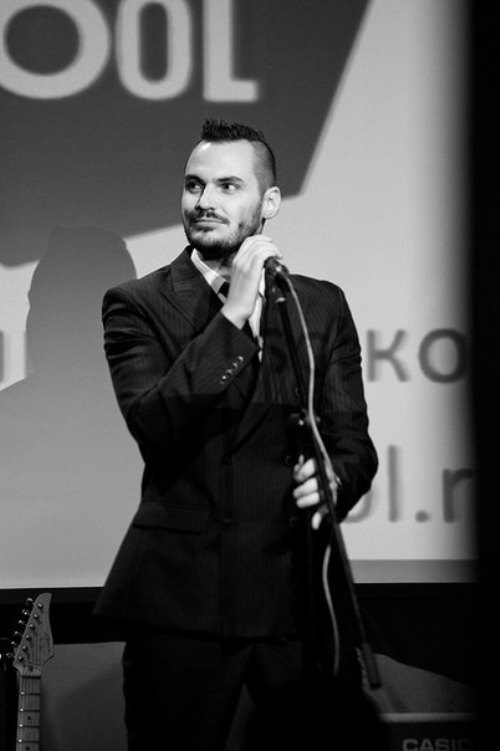