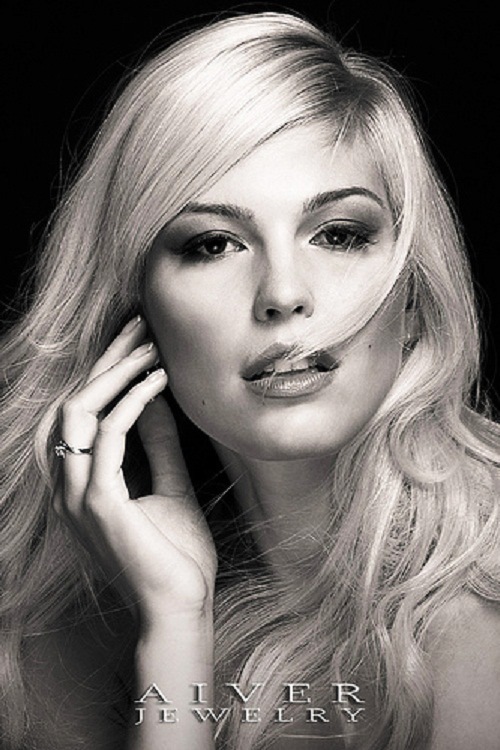 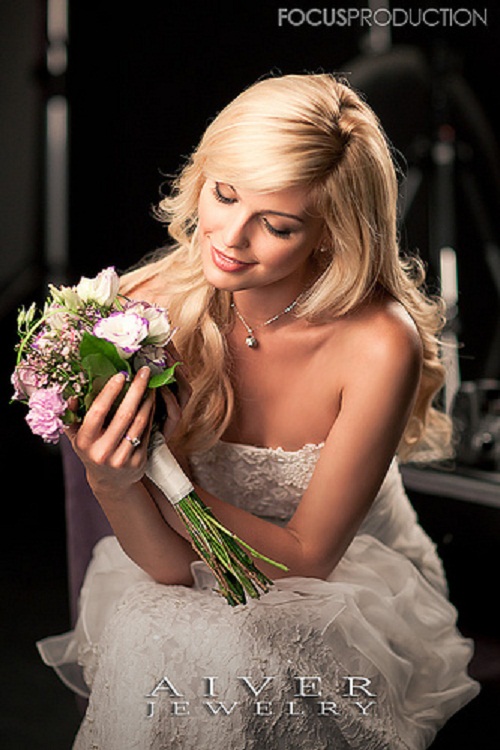 Semikina got her first movie role alongside Gil Bellows, Don McKellar, and Kathleen Robertson in the film “Three Days in Havana” (June 2012 post-production). Also, she appeared in Gitaskog, as of June 2012 in post-production. Besides, Elena was in the jury of the preliminary stage of the Miss Universe 2013 contest held in Moscow. 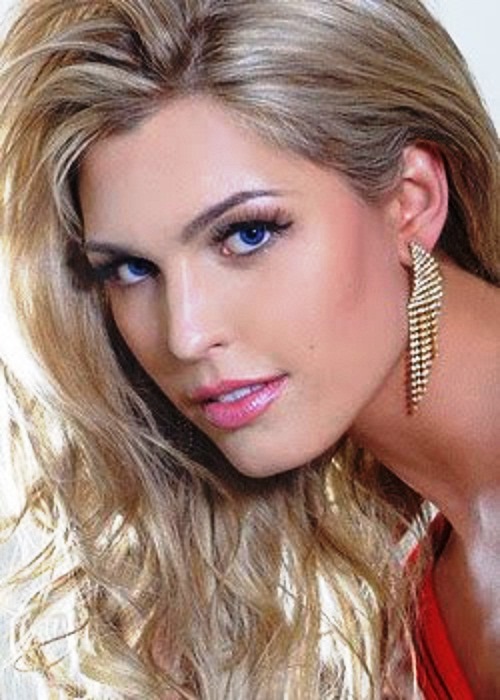 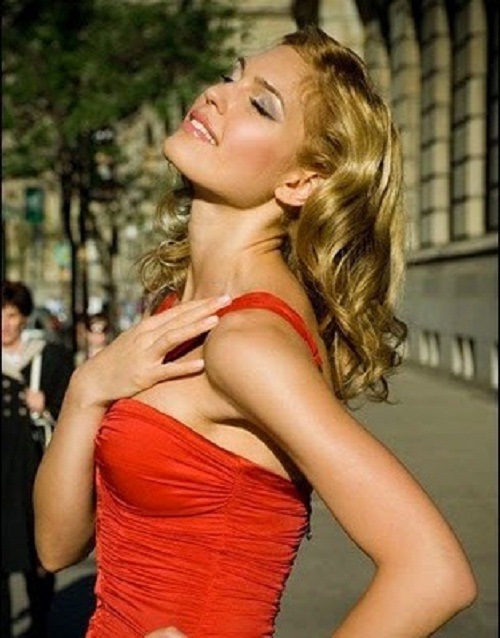 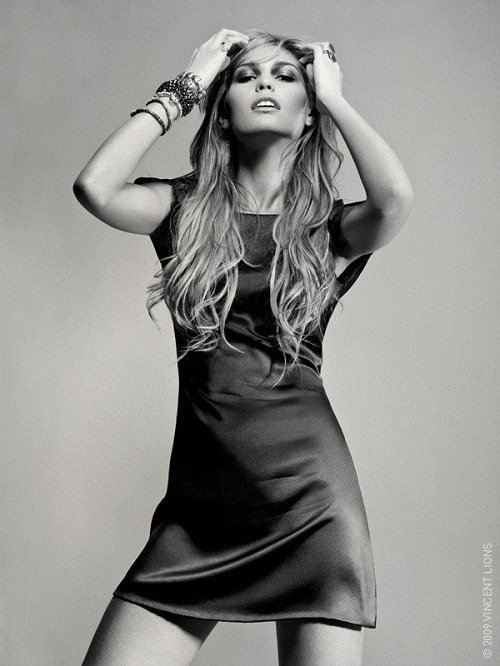 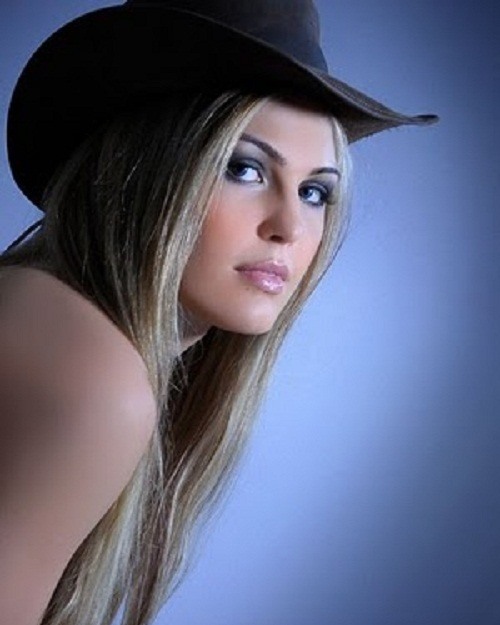 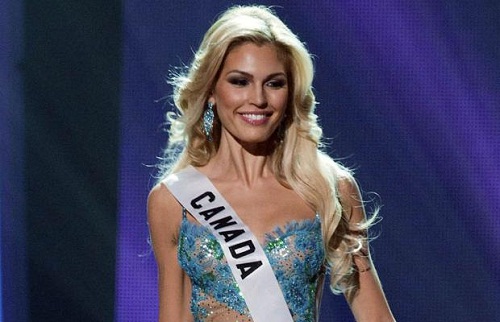 During the beauty pageant Miss Universe 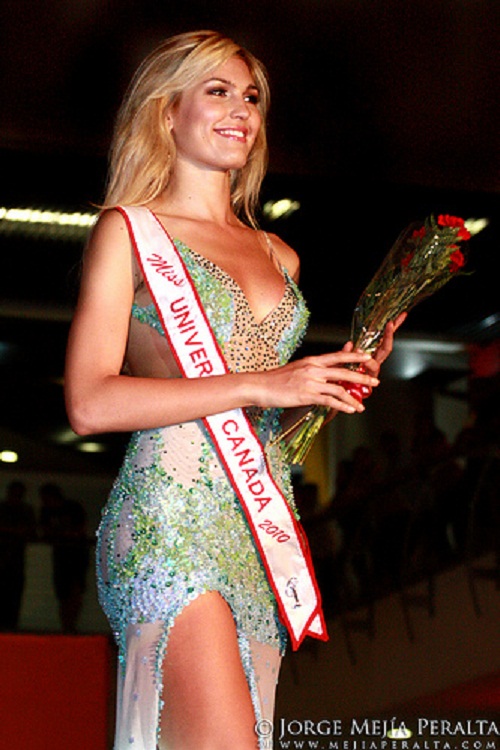 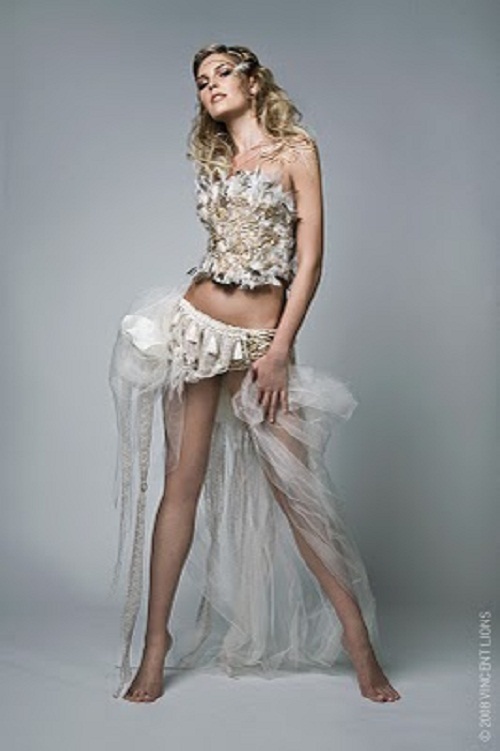 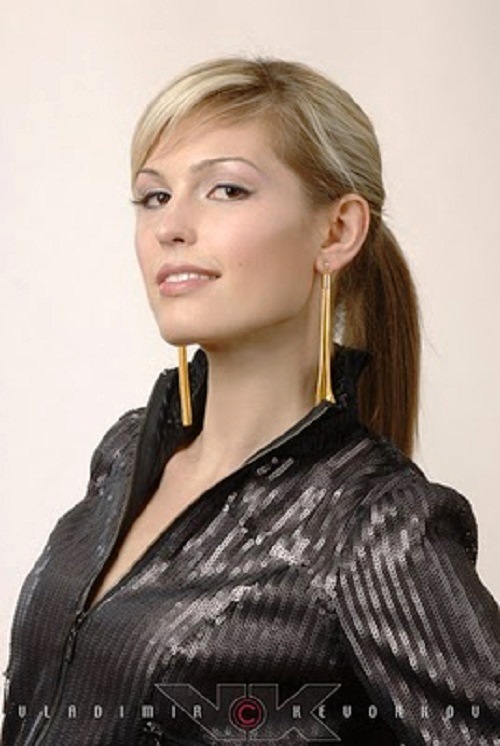 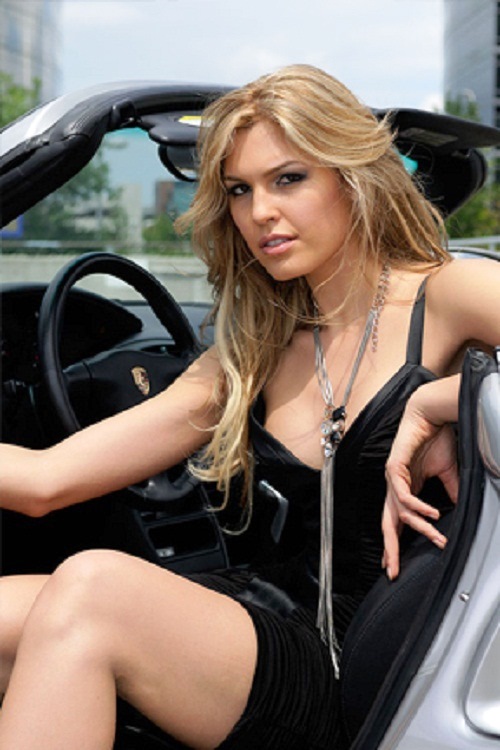 One of the most beautiful girls in the world, Miss Canada 2010 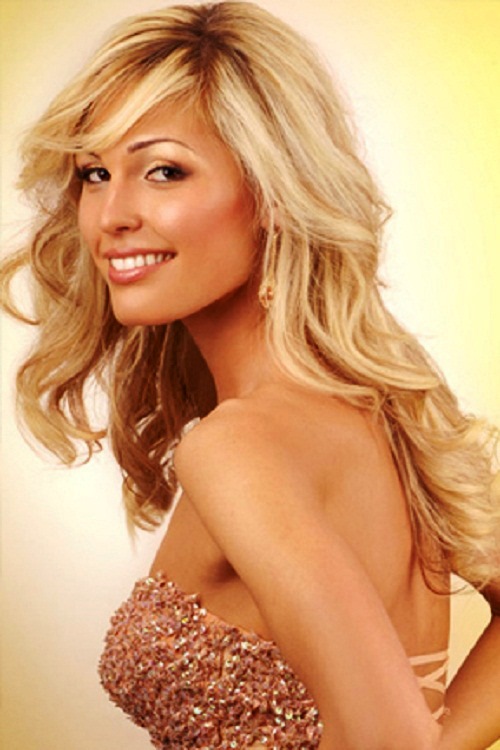 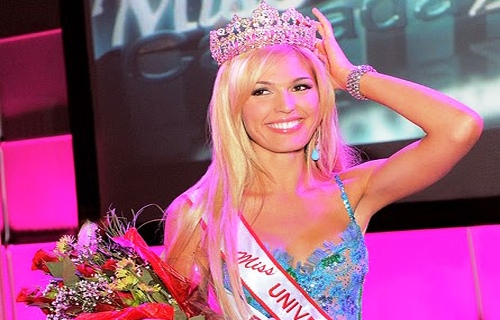 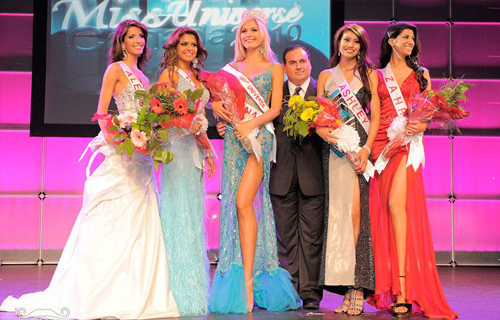 In the center – Miss Universe Canada 2010 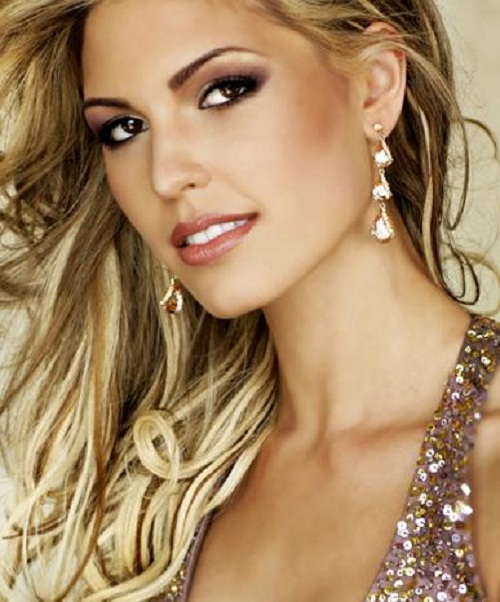 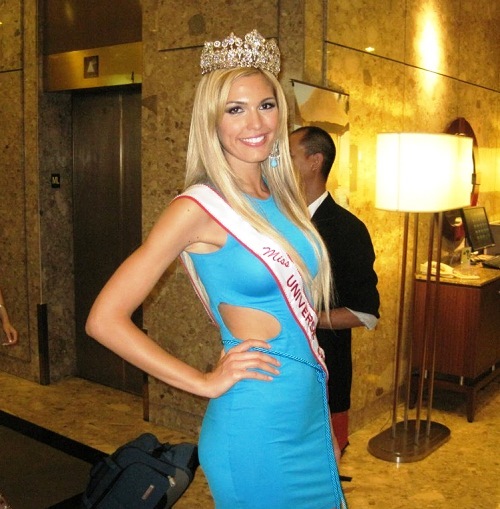 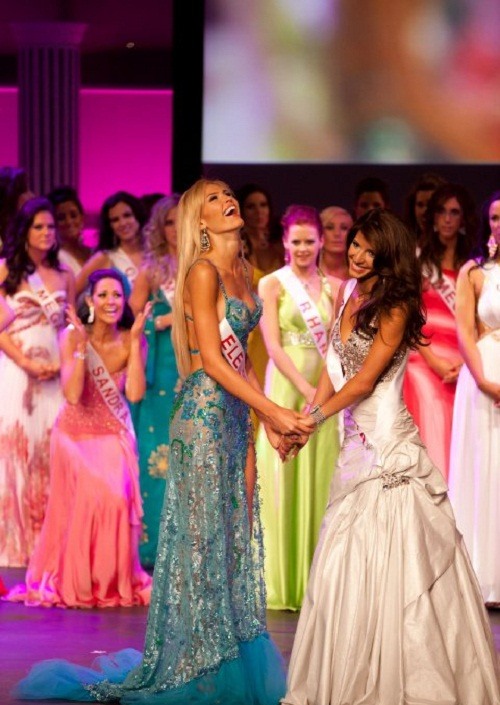