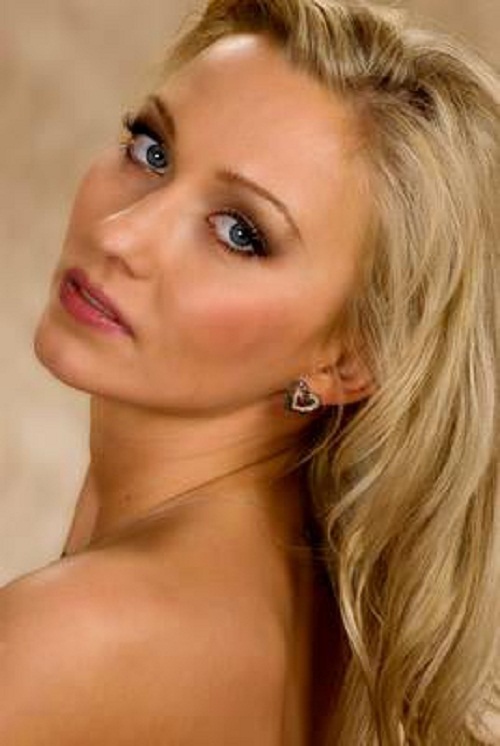 Beautiful Russian fashion model, Miss Kuzbass 2003, Vice-Miss Siberia 2003, Miss Universe Russia 2006 Anna Litvinova was born in a Siberian city of Novokuznetsk in 1983. In the family of her father Alexey Litvinov (1948-2011) and mother – Valentina Stepanovna Litvinova were two children, Anna and her brother Nikita. She graduated from Faculty of Foreign Languages of Kuzbass Pedagogical Academy. Later Anna moved to Moscow and started a modelling career. In addition, she helped young models to find work abroad. Unfortunately, the successful career in modeling business has failed, due to the illness. Anna Litvinova died in a German clinic, after suffering from skin cancer for one year. Anna Litvinova died at the age of 29, on January 22, 2013. Doctors believe the cancer has occurred due to the frequent visits of Anna to solarium and an overabundance of ultraviolet rays. 29-year-old beauty was cremated and buried next to her father in Novokuznetsk. 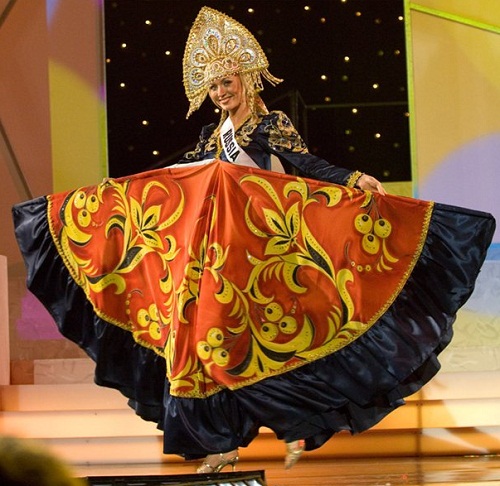 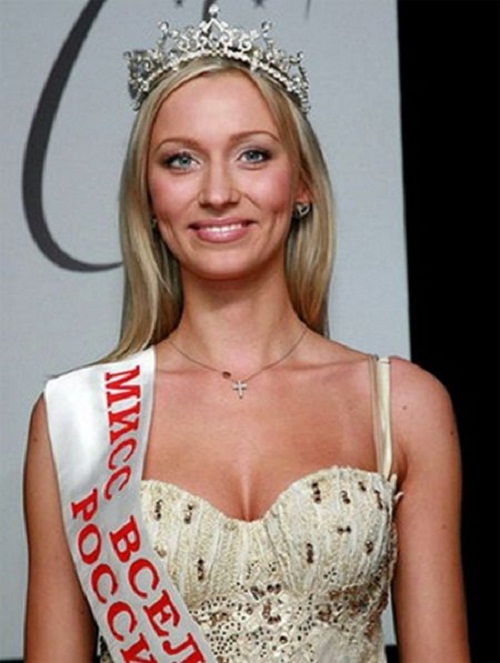 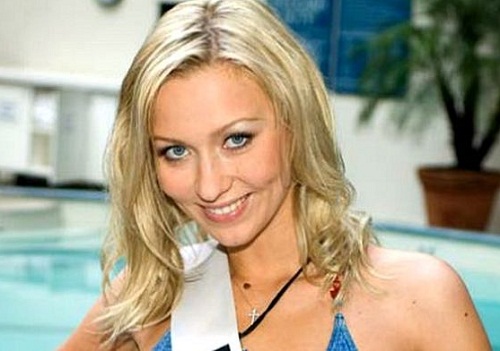 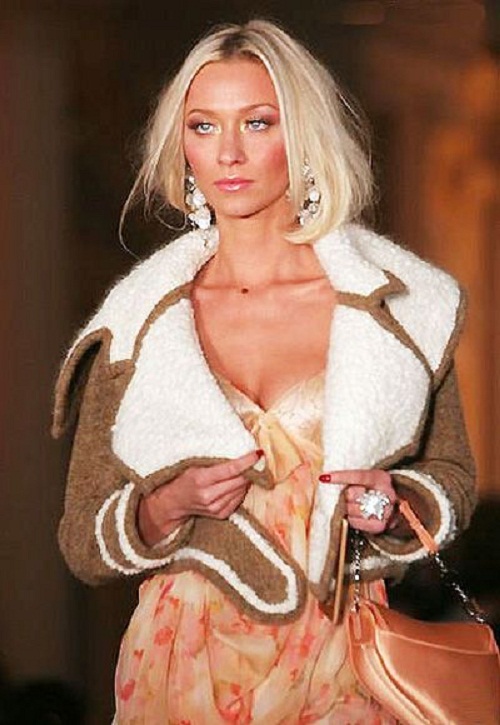 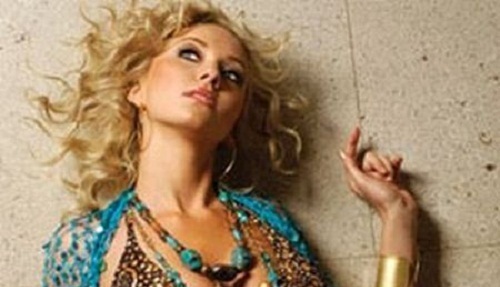