Mosaic portraits created around the globe 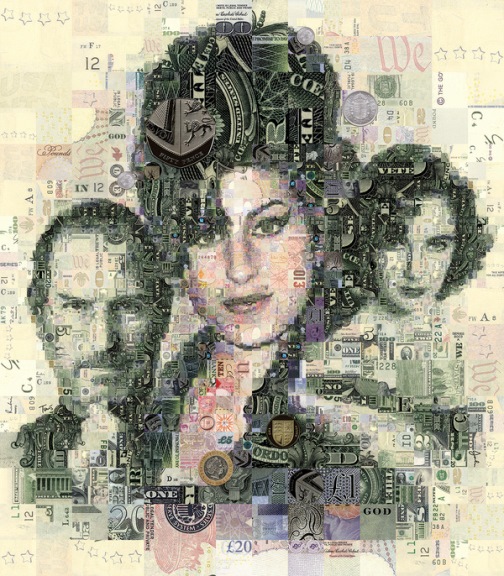 Biggest losses of 2011. Mosaic portraits created around the globe

Mosaic portraits created around the globe
These mosaic illustrations of the biggest losses of 2011 – Steve Jobs, Amy Winehouse and Liz Taylor for Evening Standard magazine in the UK. The article is about death as a measure of legend status: how much money a star can make after he is gone. Inside the post there are also mosaic portraits of other famous people, created in 2011-2012. 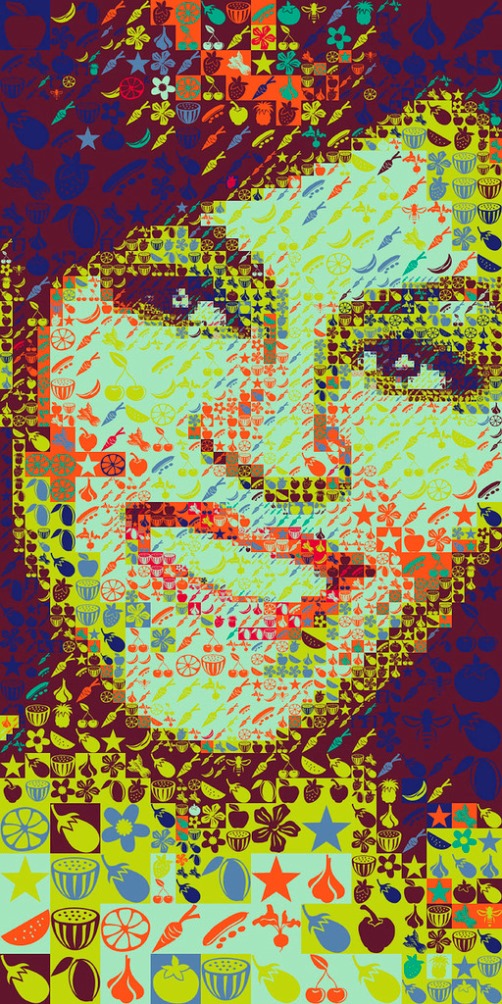 Michelle Obama for Hemispheres magazine made out of vegetables, fruits, bees and stars

Mosaic portraits created around the globe 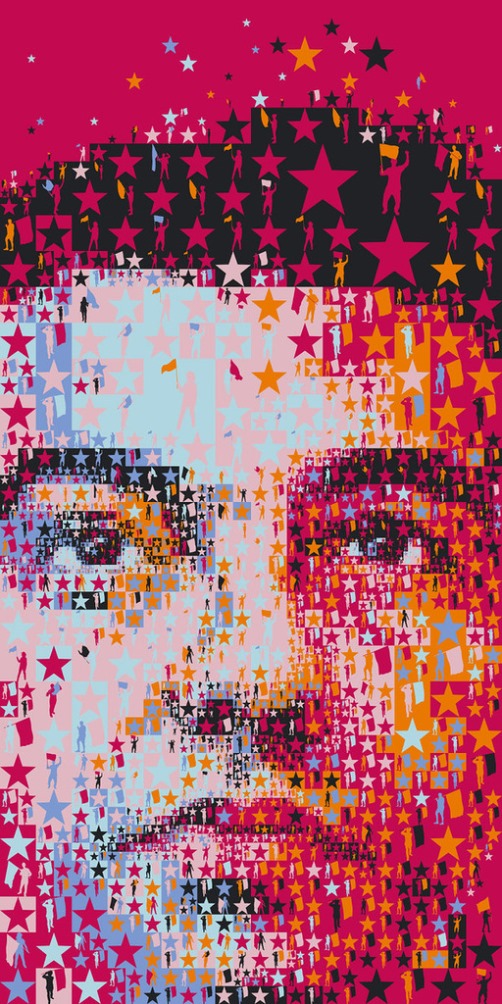 Alexis Tsipras, Greek leader, made out of stars (both European and leftist symbol) and people waiving flags 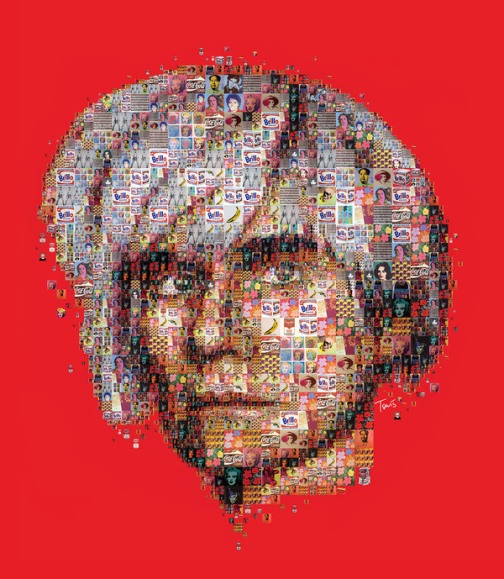 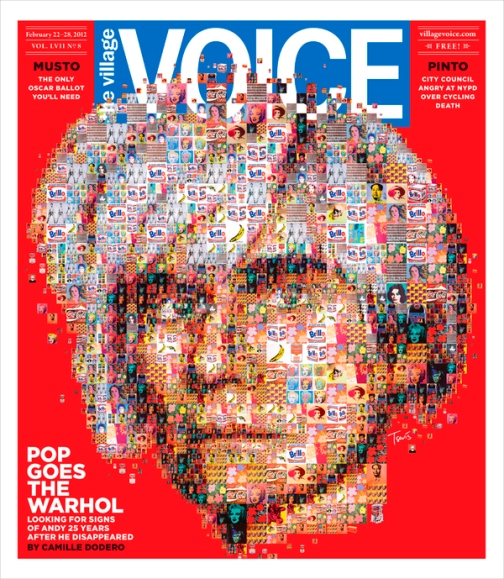 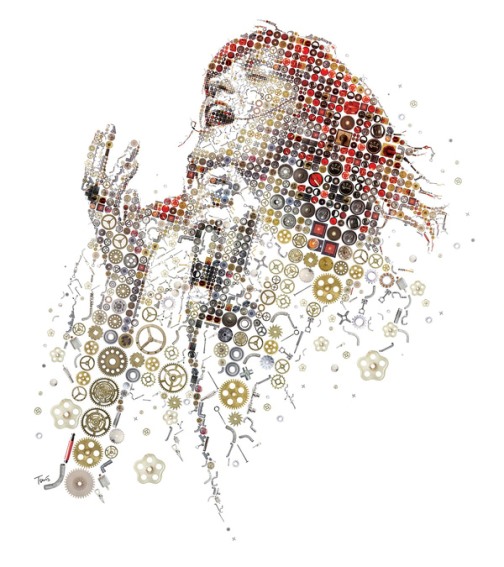 The machine leader Florence Welch for the Evening Standard Magazine. The article is about the people behind Florence’s phenomenal artistic success 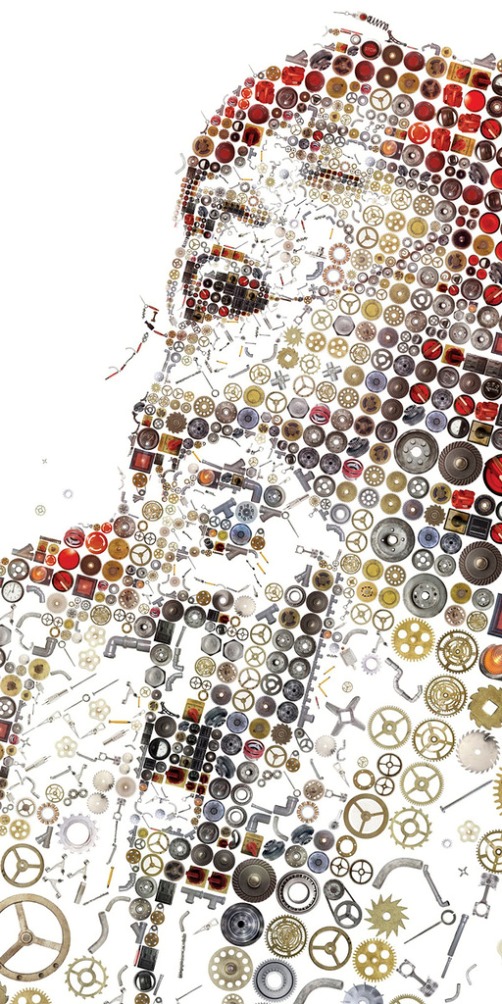 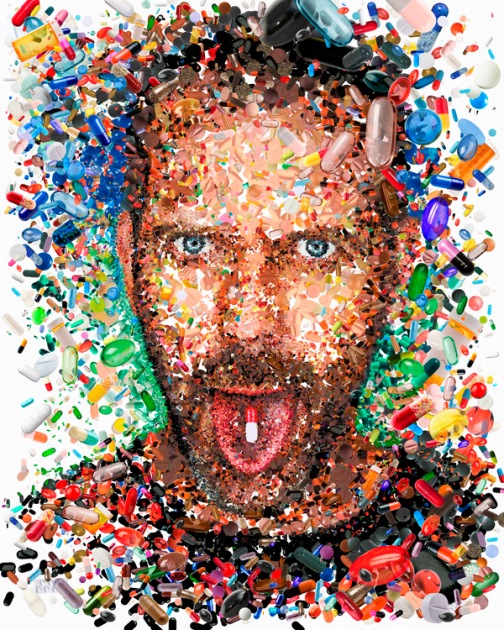 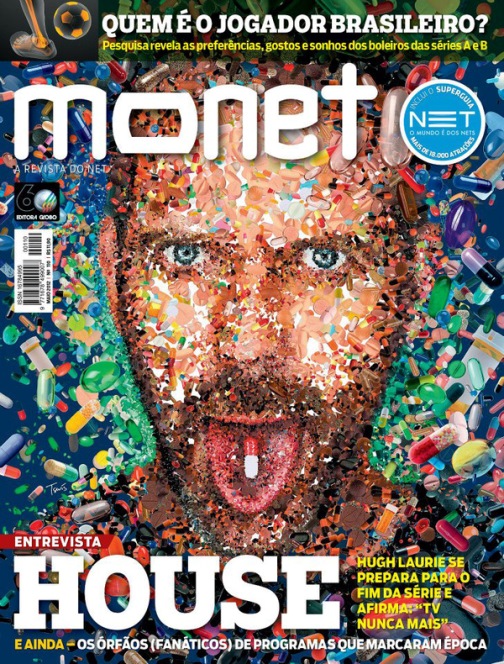 Dr. House for the cover of MONET Magazine (Brazil) 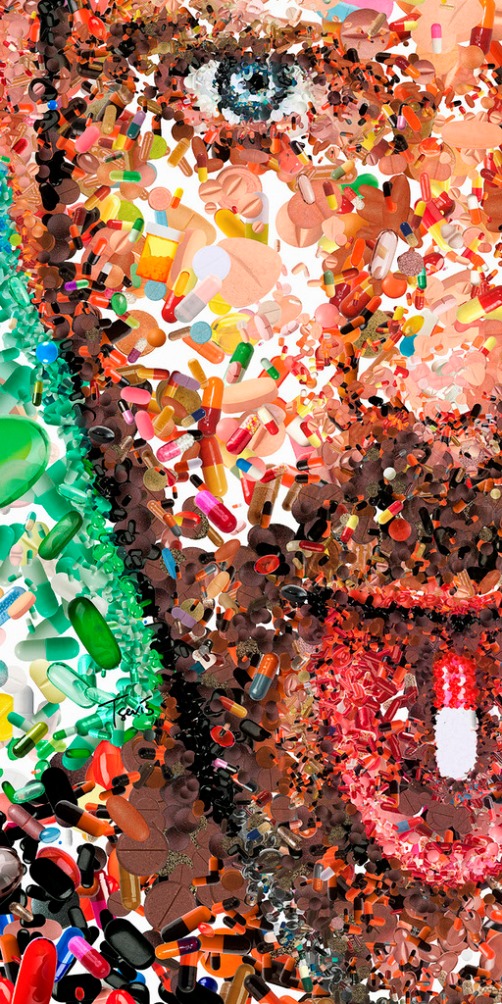 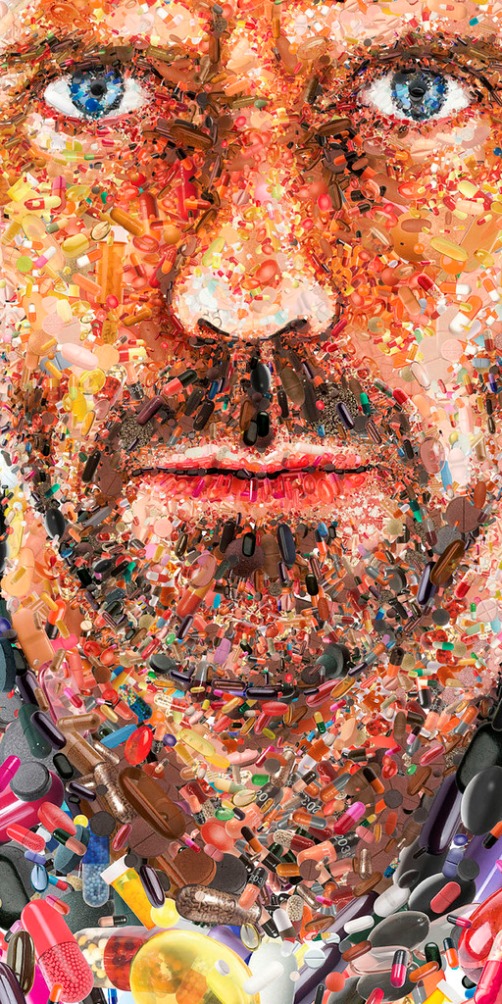 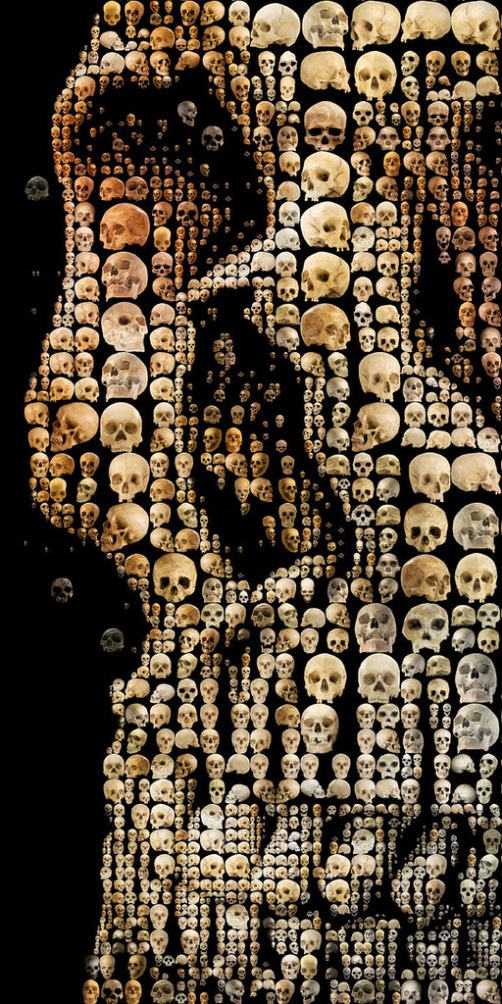 May 2011 cover of Discover magazine (USA) 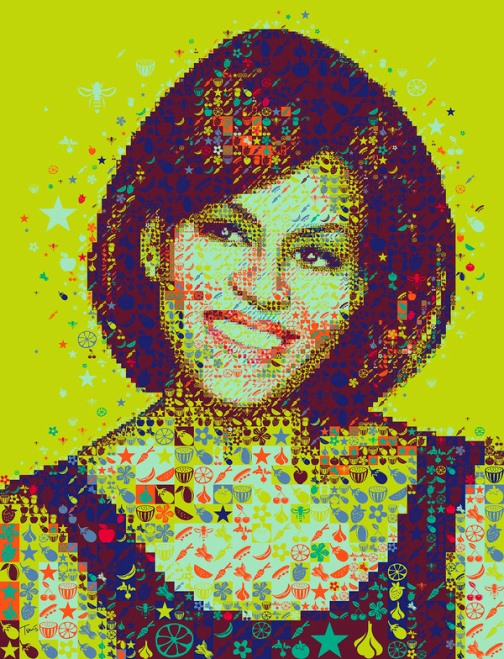 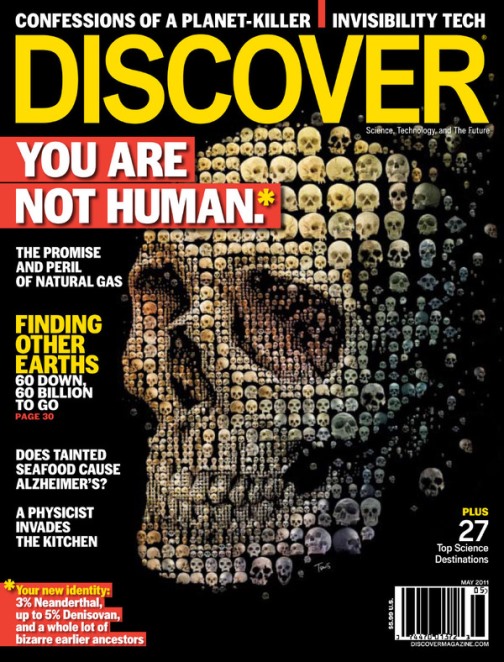 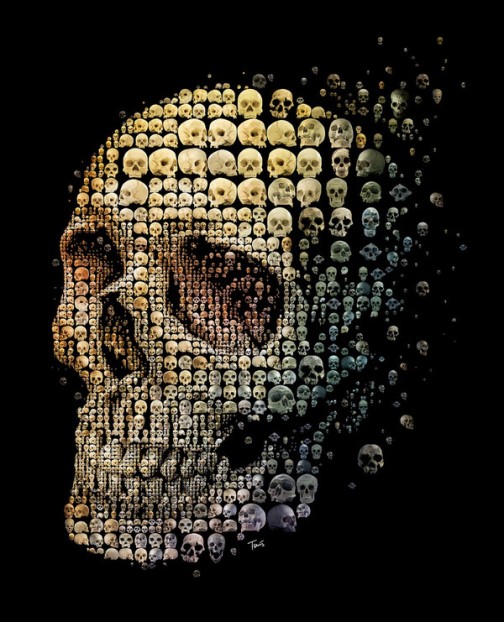 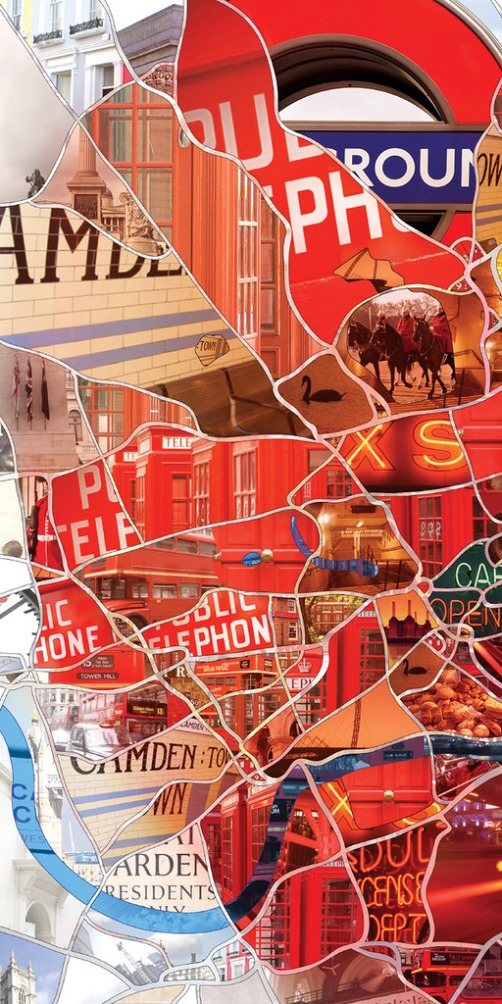 London: The Capital of Romance 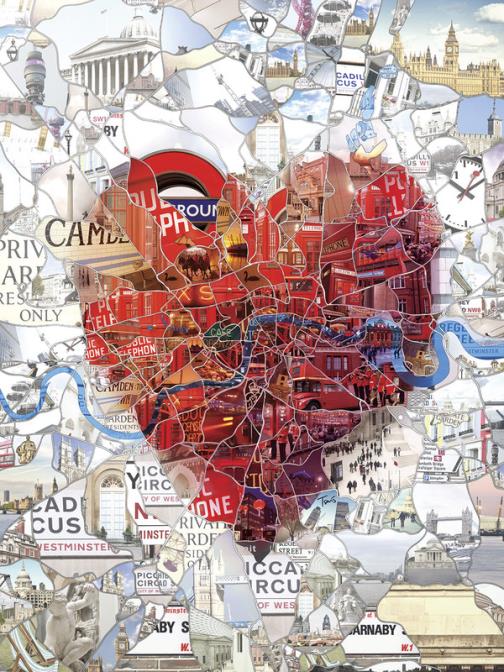 Illustration for the St.Valentine’s special issue of Evening Standard magazine 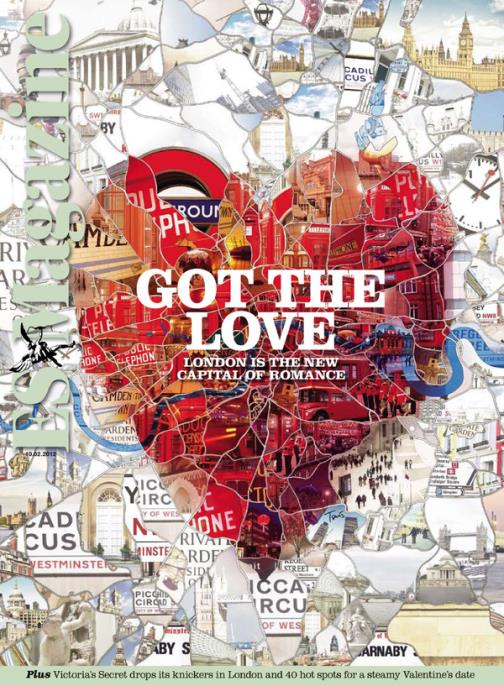 A heart formed by the actual map of London area 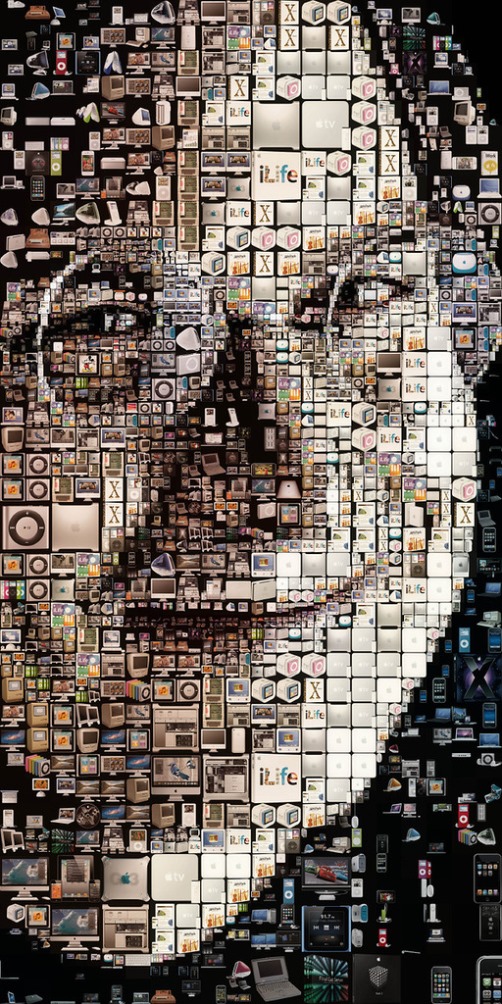 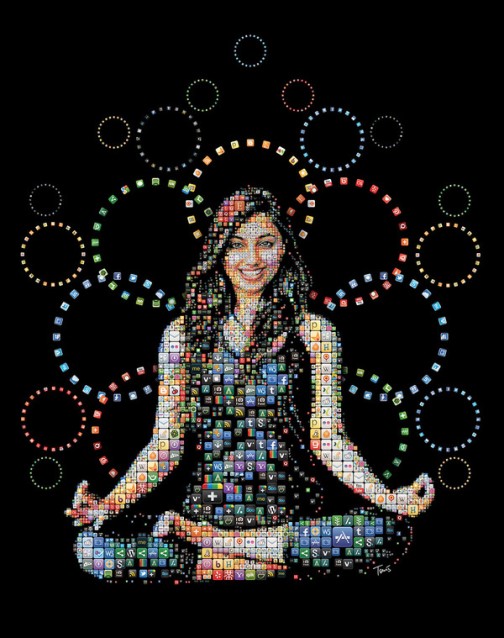 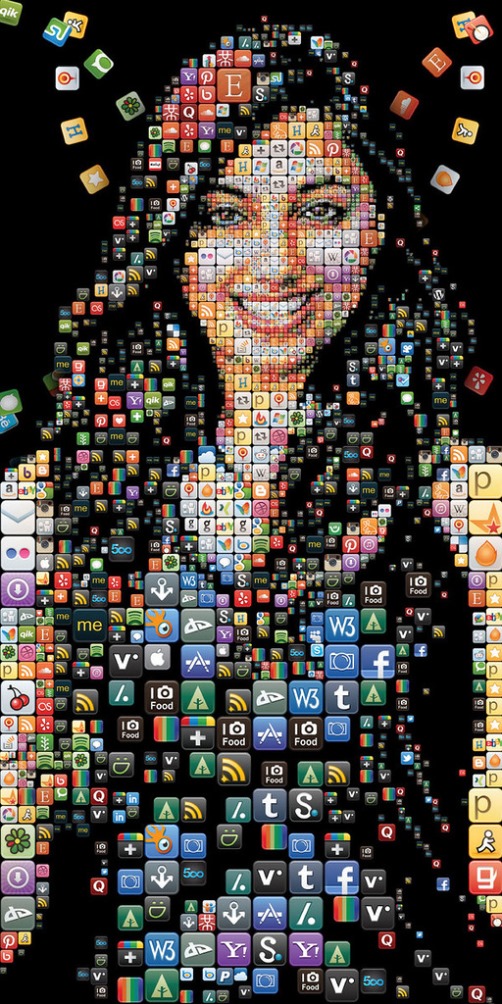 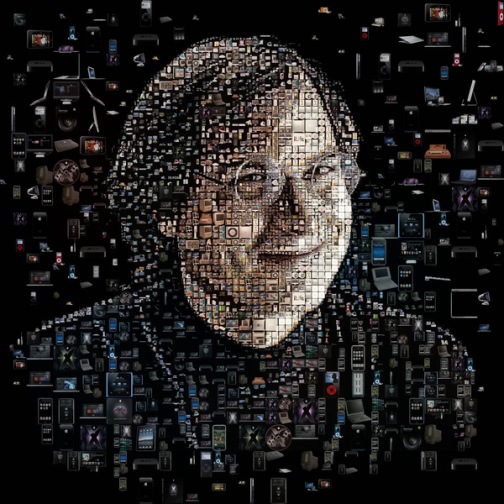 For Discover Magazine. A mosaic portrait of Steve Jobs. The article about the difficult years than the latest era

my Winehouse, Steve Jobs, and Liz Taylor for Evening Standard magazine in the UK. The biggest losses of 2011 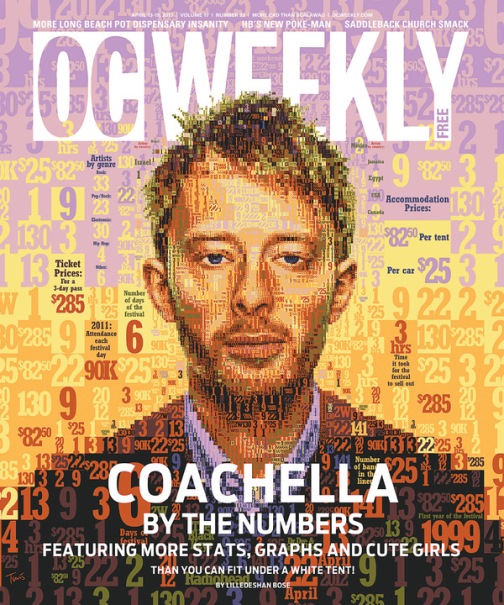 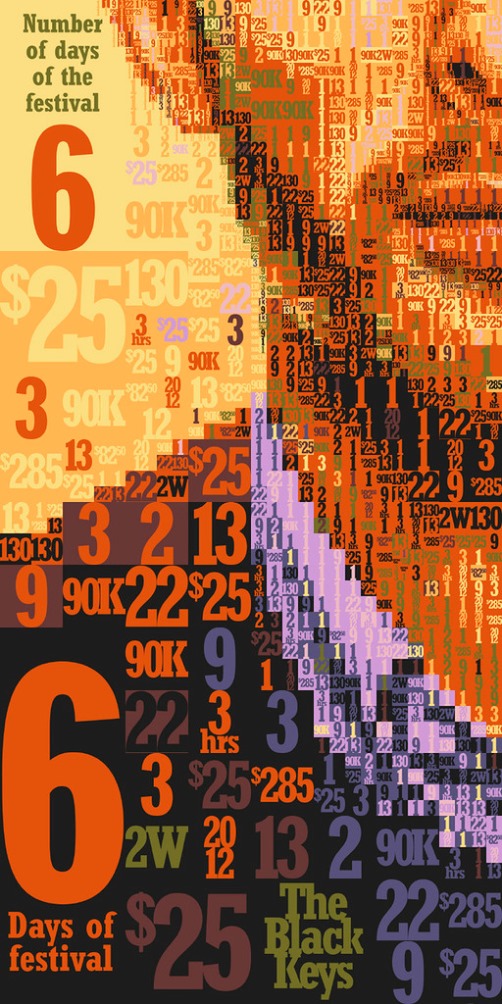 Made out of data related to the Coachella Valley Music and Arts Festival in Indio, California 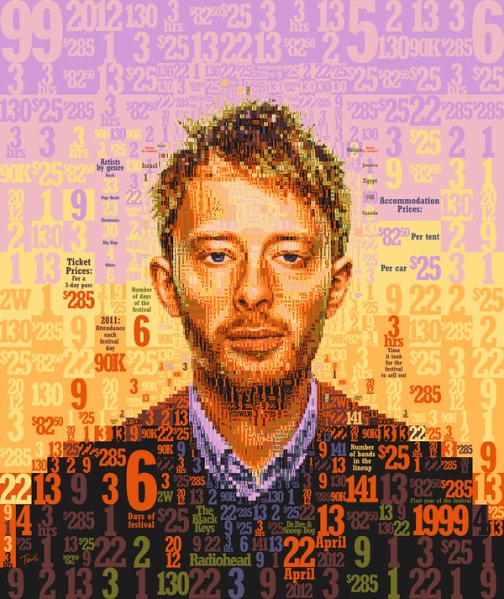