New species of owl faced monkey discovered
According to researchers, they identified the monkey with a distinctive blue rear end in Africa. They discovered species, known locally as the lesula, after they saw a young female kept captive. In particular, at the home of a primary school director in the Democratic Republic of Congo in 2007. The young animal resembled an owl faced monkey (Cercopithecus hamlyni). However, the color of its rear end was different to that of any known species. And the researchers wrote about this in the journal PLoS ONE. Noteworthy, they say, its blue rear end is unique. 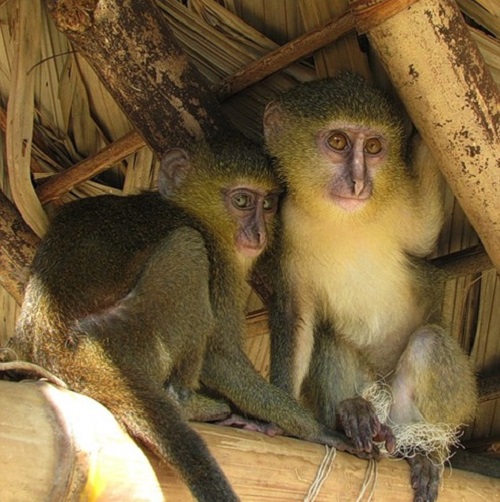 The monkey, known locally as the lesula

Although the area is 6,500 square mile, the shy lesula lives in remote and sparsely populated place. Besides, the researchers warn the monkey is vulnerable to extinction as a result of hunting for bush meat’. The blue perineum, buttocks and scrotum displayed by adult males are more extensive than genital patches in any other Cercopithecus’, the researchers wrote.

In addition, the researchers found other wild lesula (Cercopithecus lomamiensis). It was in the remote range in central Democratic Republic of Congo. There they live in forests and feed on leafstalks, fruit and flower buds. The discovery of the new species, in one of the country’s last unexplored forest areas, is only the second time a new monkey species has been found in Africa in the last 28 years. 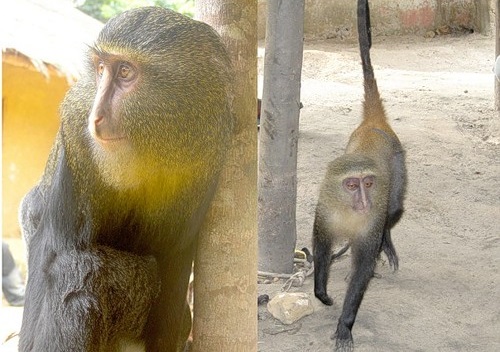