Nick Vujicic married the love of his life 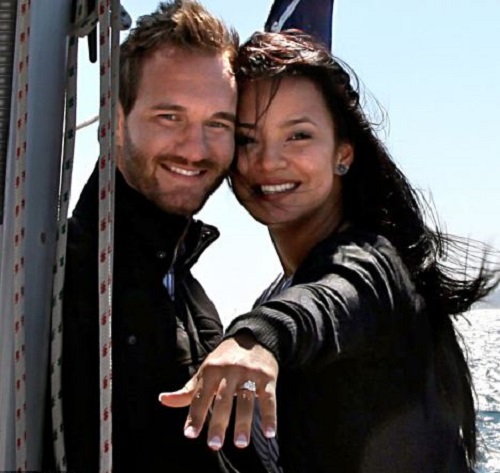 Nick Vujicic married the love of his life
Born to Serbian immigrants in Melbourne, Australia, Nick Vujicic now is a best-selling author, but as a child he suffered from depression. However, as he got older, eventually began to embrace his disability. Besides, the teen mastered life’s daily tasks and went on to show that he can do everything that bodied people can do. In particular, writing, typing, play drums, and brush his teeth.
Born with no limbs, Vujicic had little hope of ever living a normal life. Tetra-Amelia syndrome is a rare disorder characterized by the absence of both arms and legs.
Aged 17, he began giving talks at a church group and went on to found a non-profit to use his experience to help others. And in 2005 he received ‘Young Australian of the Year’ Award.
Fortunately, the preacher and author of ‘Life Without Limbs’ has now found true happiness – he got married. And today, the bestselling author and his beautiful new wife Kanae Miyahara, travel the world. 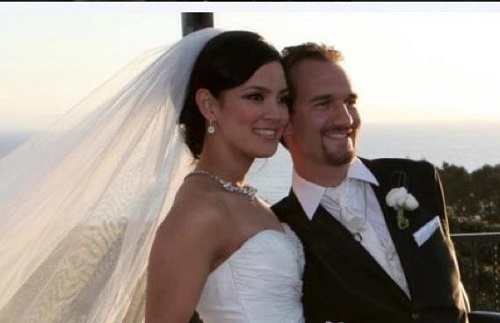 Good news, Nick Vujicic married the love of his life

According to sources, the couple got engaged in August and married on February 10th in California. On Nick’s Facebook page, congratulatory remarks poured in from fans all over the world. By the way, Nick has addressed over three million people in 25 countries

Nick Vujicic married the love of his life 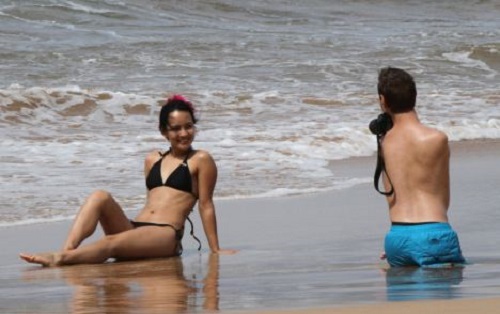 Honeymoon on the beach a week after marrying 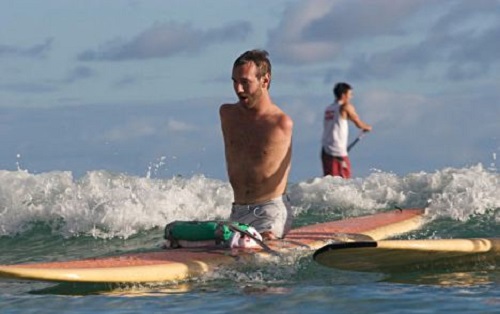 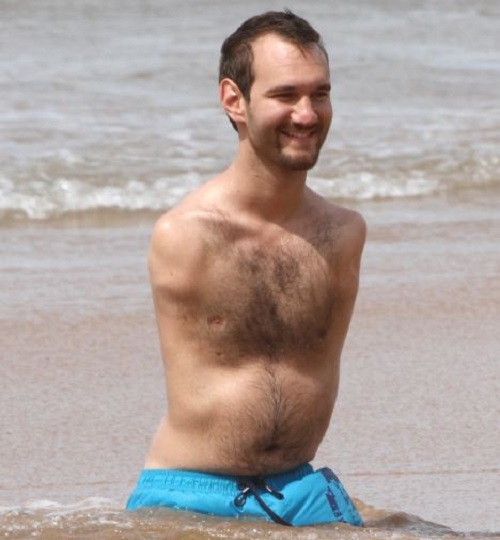 Happy Vujicic enjoys honeymoon on the beach a week after marrying 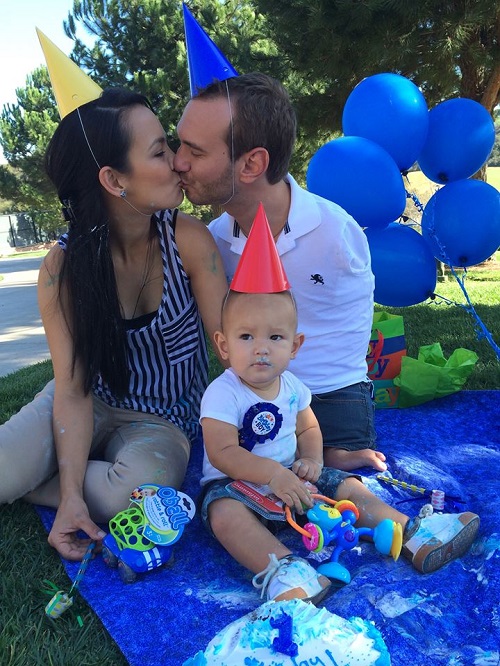 Celebrating 1st birthday of his son 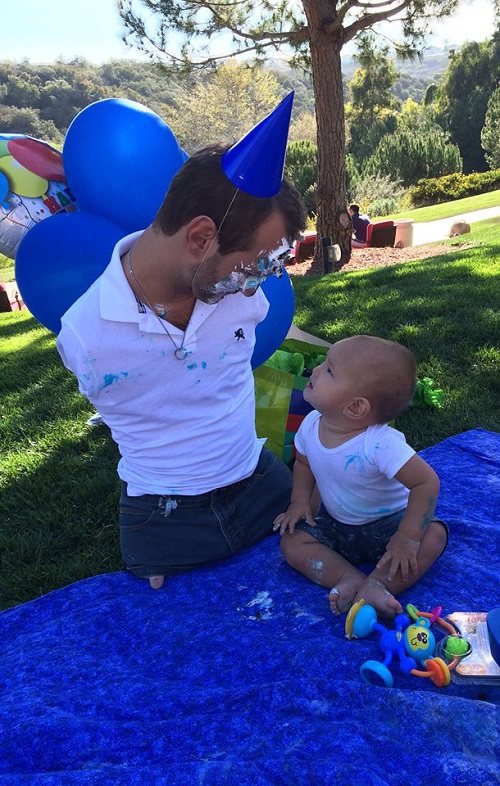 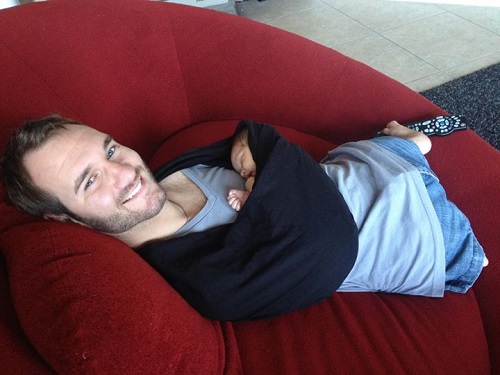 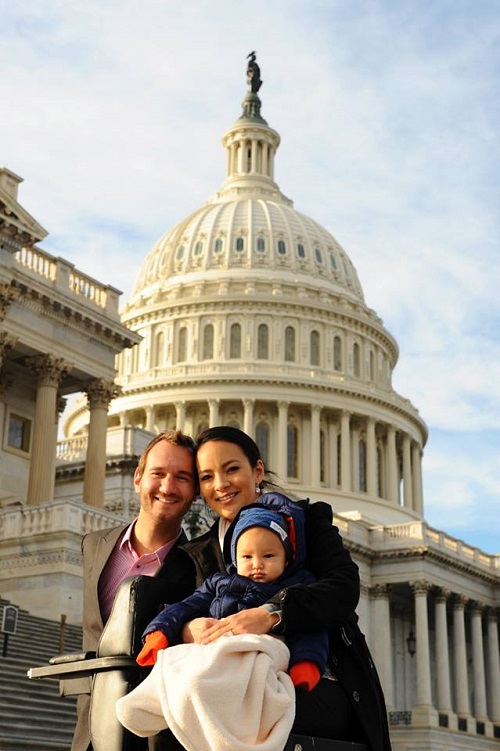 Vujicic with his wife and son in Washington D.C. 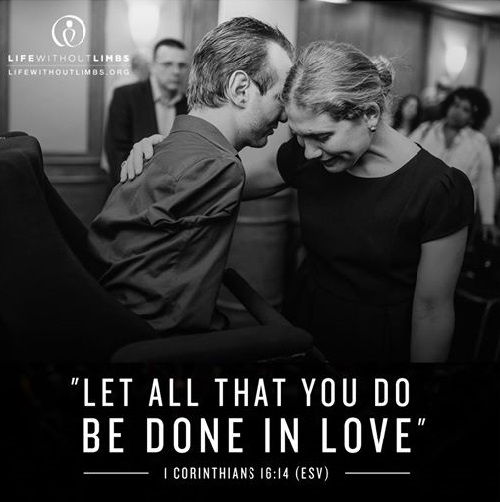 Let all that you do be done in love 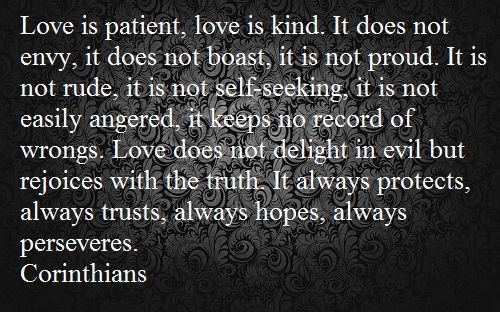 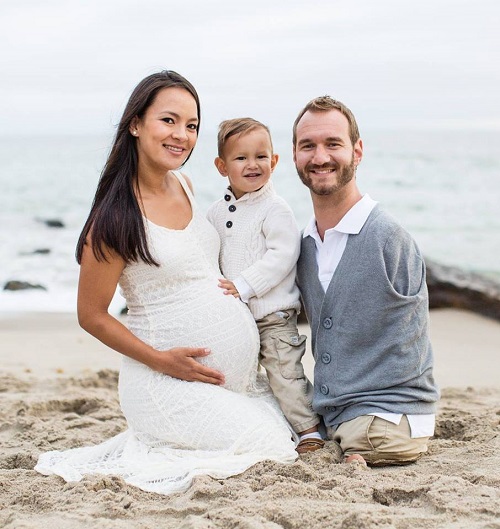 Update – Summer 2015, Nick Vujicic, with his wife Kanae and children