« The Only Titanic I Would Watch Again
Bamboo groves of Arashiyama » 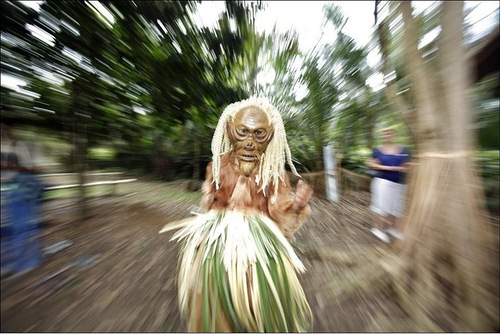 A man in a mask, representative of one of the oldest survived ethnic groups in Malaysia. Ethnic group Orang Asli

Ethnic group Orang Asli
Arriving in the western part of Peninsular Malaysia, high foreign guests are warmly welcomed by hosts, who usually give special gifts to their guests. In particular, a mask, figurine or statue, made in the primitive style, but different in care treatment and grinding of the material. Meanwhile, the guest learns that a gift is the work of the most famous masters of the country. And one of them – Peony Anak Bumbuna, who lives in a small village on the island of Keri. He belongs to the tribe of the meridian max number of Malaysian Aborigines – “Orang Asli”. 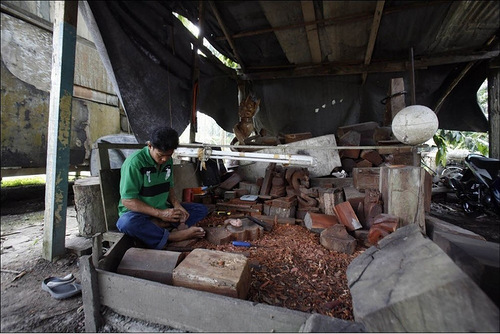 A man – one of the oldest survived ethnic groups in Malaysia

Inhabiting the centers of the western part of Peninsular Malaysia for over thirty centuries, the “Orang Asli” represent one of the oldest cultural and ethnic groups surviving in the land. 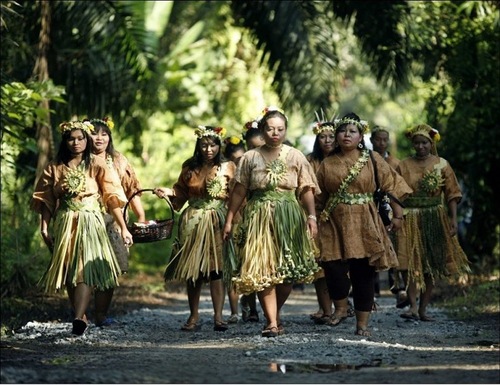 Despite the aggressive onslaught of modern civilization, most of the “Orang Asli” remains independent representatives of cultural and ethnic communities have their own unique worldview. The heart of it is the feeling of an indissoluble communion with nature. From generation to generation a fundamental covenant: “We eat to be eaten, hunt, to hunt for us, all the lands, forests and mountains where we live, belong to all of them inhabiting the living beings.” 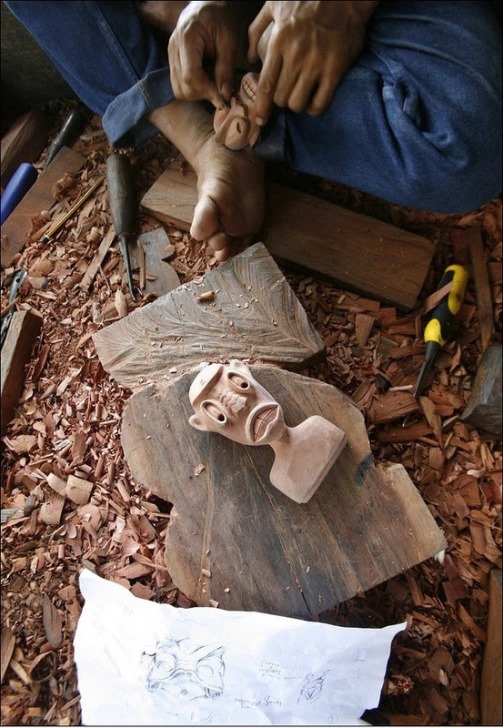 The most important place in the spiritual and material life of Malaysian aborigines is the cult of spirits. Any illness is a result of their intervention, and due to the loss of human harmony with the environment. Spirit as it is a “bailiff”, push it on the loss of balance in the relationship with nature. 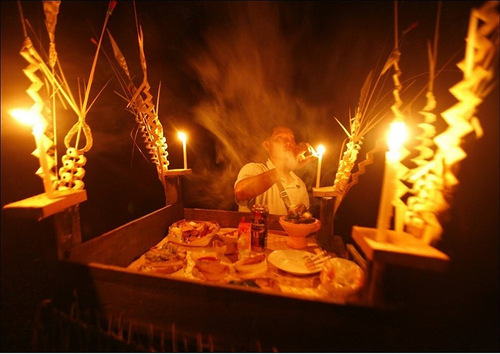 Orang Asli (lit. “original people”, “natural people” or “aboriginal people” in Malay), is a generic Malaysian term used officially for non-Malays indigenous to Peninsular Malaysia. Officially, there are 18 Orang Asli tribes, categorized under three main groups according to their different languages and customs: Semang (or Negrito), Proto-Malay (or Aboriginal Malay). There is a museum at Gombak, about 25 km north of Kuala Lumpur. 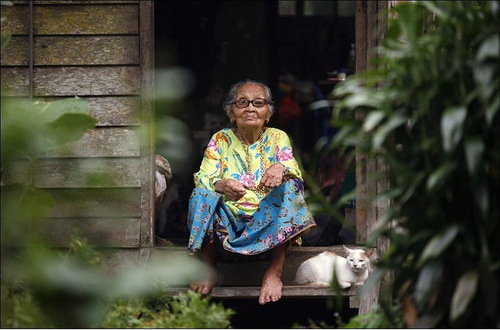 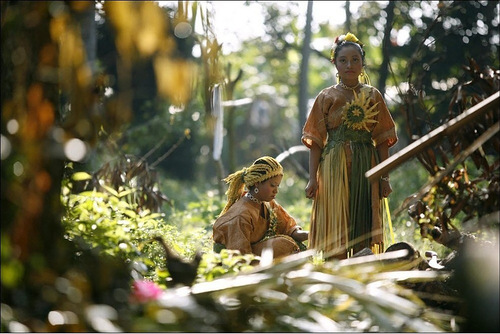 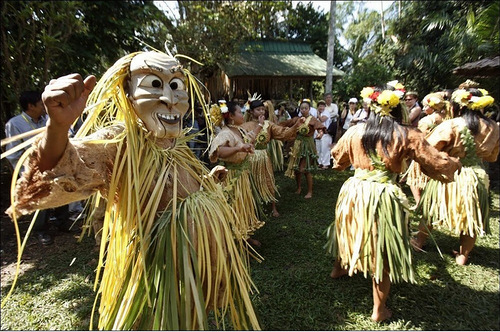 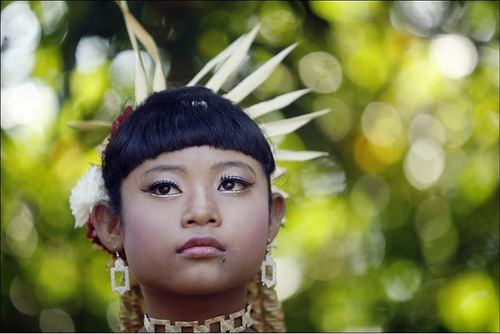 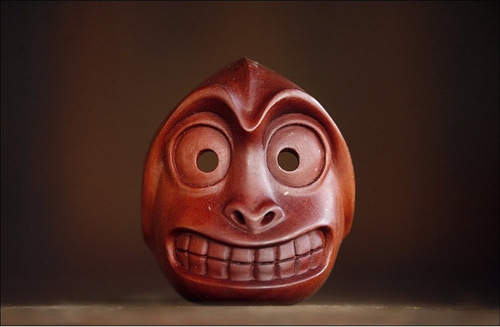 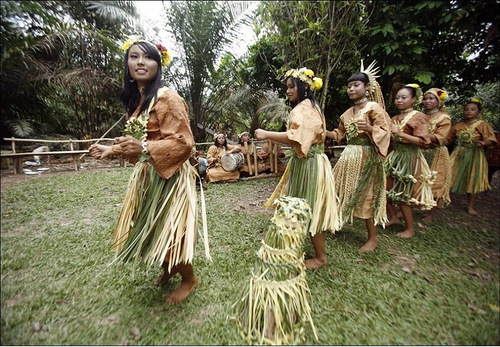 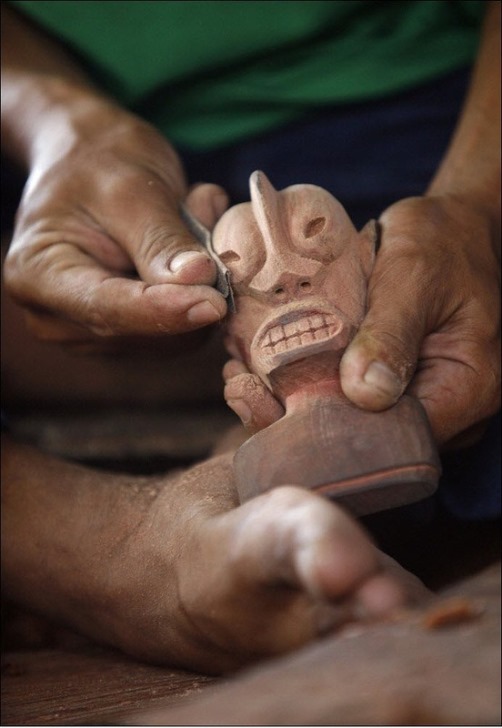