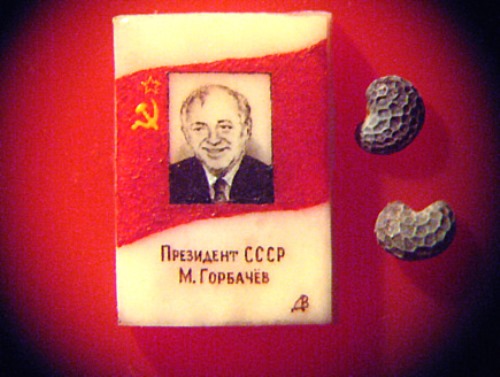 Paintings on poppy seeds by Valery Dvoryanov
Russian folklore keeps the legends about the Tula master Levsha who managed to shoe an English flea. The works of Cherepovets based artist-micro miniaturist Valery Dvoryanov carry on the traditions of the Russian art. His art arouse the admiration of the audience with their inventiveness and virtuosic mastership during three decades.
Born in 1947 in Krasnodar, Valery Dvoryanov grew up in the family where his father was keen on creation. He produced the unique patterns of diminutive arms, so he encouraged the interest to miniature in Valery. Accordingly, the armoury miniature takes a particular place in the master’s creative work. 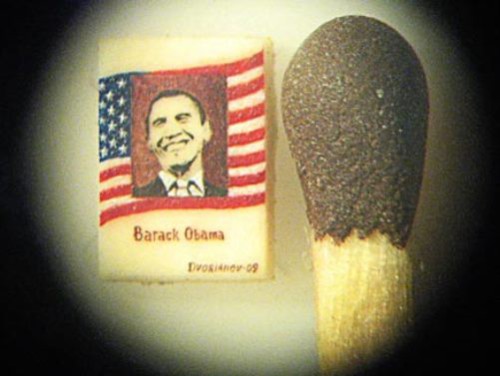 In fact, Valery Dvoryanov’s biggest work to date is his 2003 picture of the Titanic, on a 2mm-long mineral sliver. Valery Dvoryanov’s collection includes a Snow White and the Seven Dwarfs, Tower Bridge and Jesus – each fitted into the eye of a needle. It also features a minute Statue of Liberty and a boxing ring containing Lennox Lewis and Evander Holyfield. 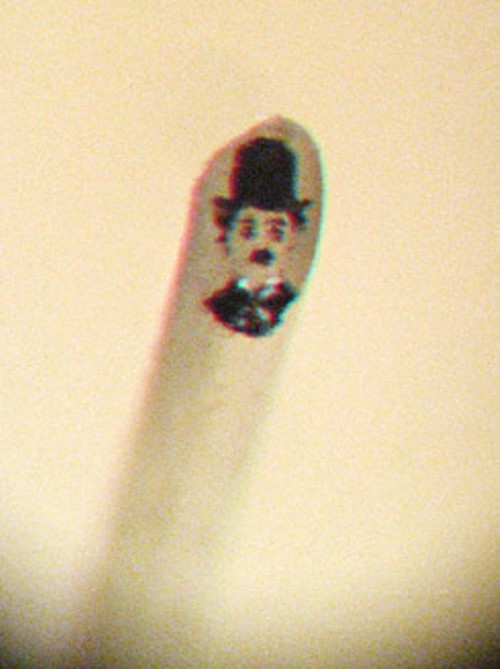 The high level of execution has earned attention of specialists who make special mention of striking resemblance of the items in the collection with the originals. Noteworthy, all the items have though small but working mechanism inside. However, one can appreciate these works only by strong magnification.

Meanwhile, Master’s imagination doesn’t stop amazing and winning the audience. Here are daggers, a Cossack saber, a harquebus, a fortress harquebus, a hammer, pliers put into a sewing needle’s eye. And all these things are not more than 2 millimeters in size! 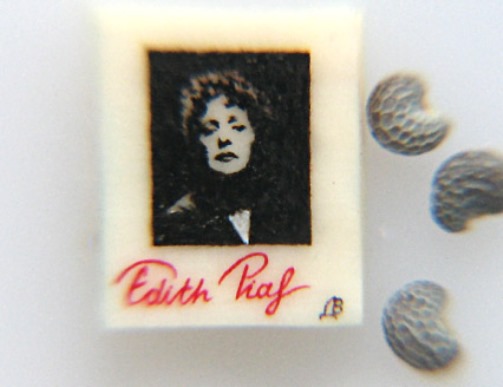 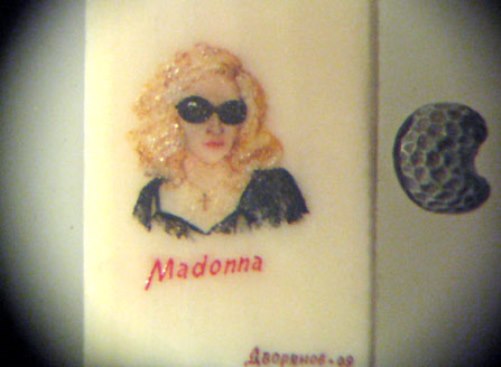 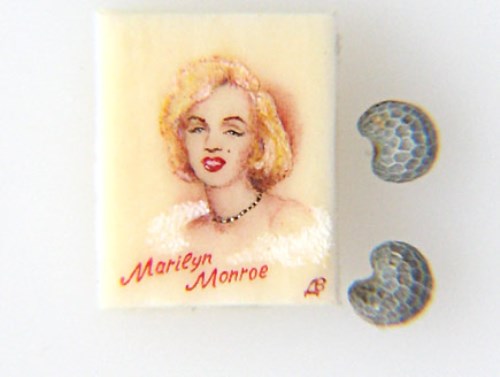 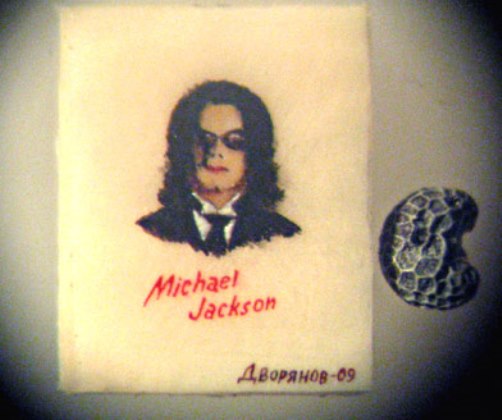 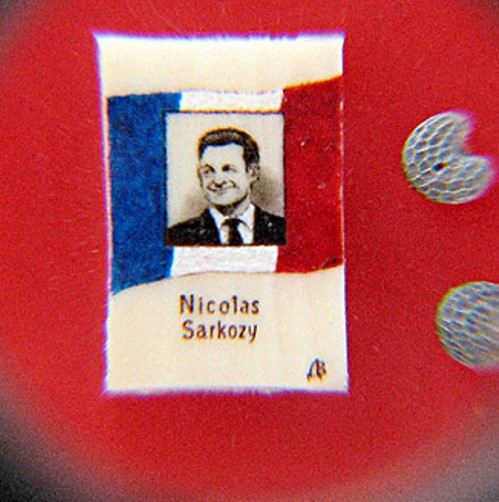 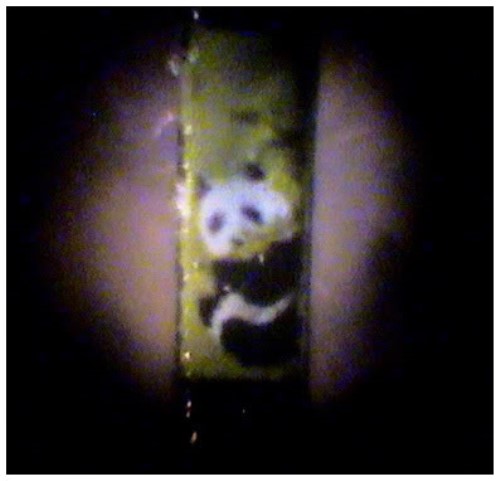 Panda, painted on a rabbit hair