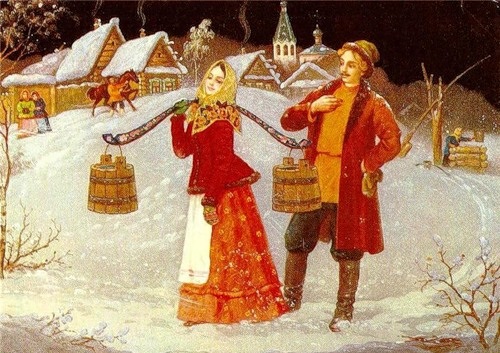 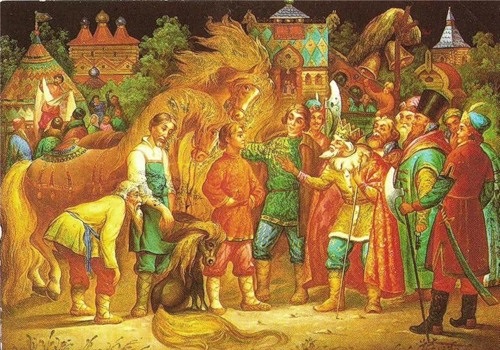 Fortunately, the art of miniature painting is still alive today. Nowadays there are workshops of the Artistic Fund of Russia, as well as small private studios and independent artists in Palekh. Palekh miniature artists are trained at the Palekh Art College founded in 1935. 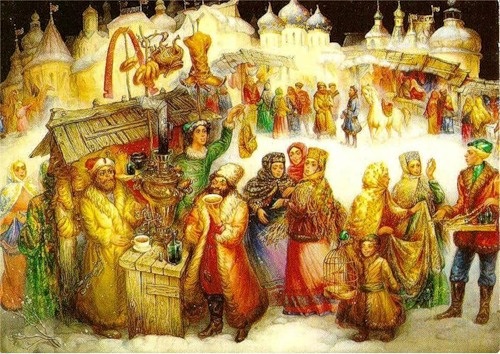 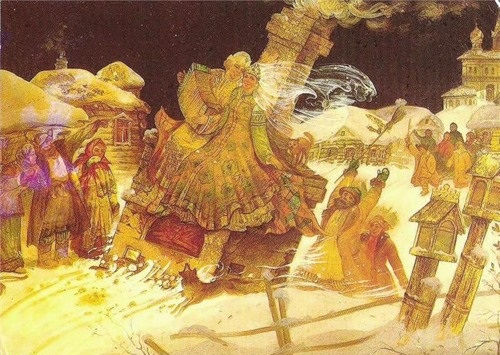 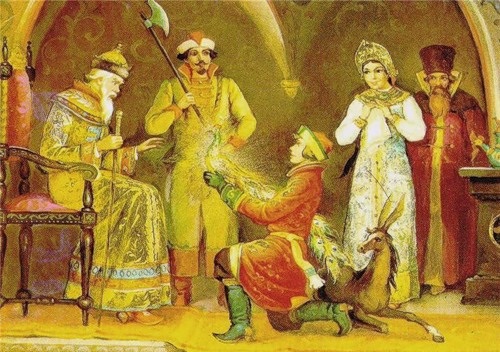 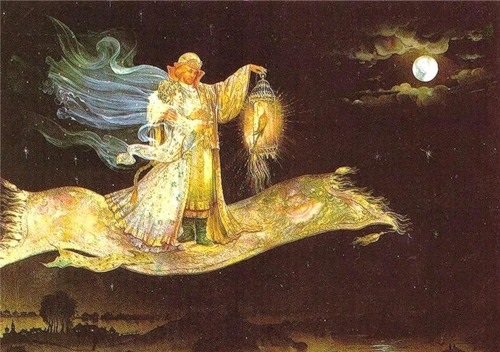 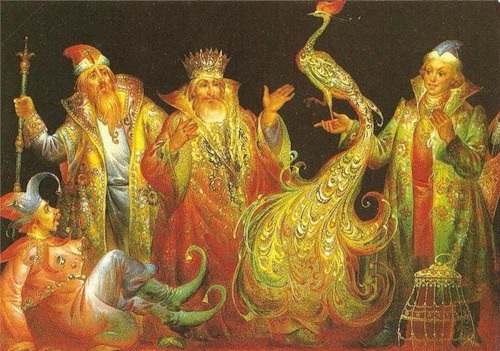 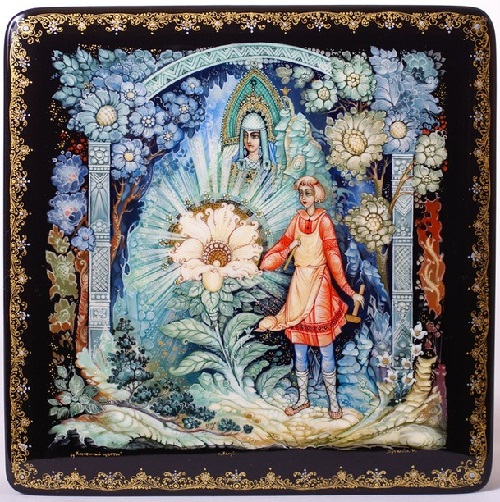 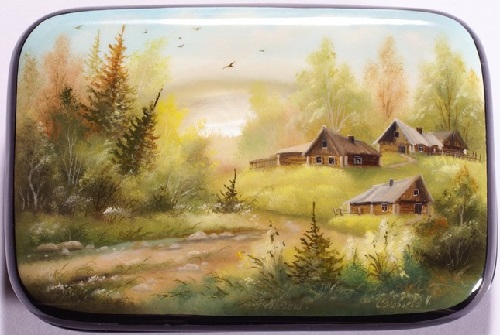 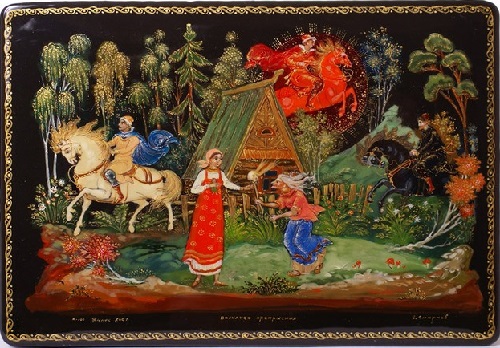 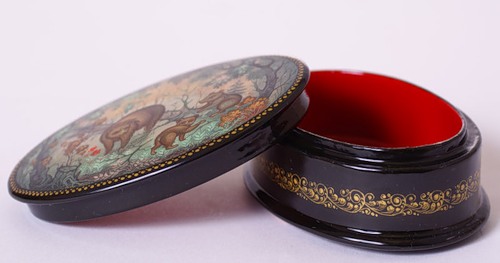 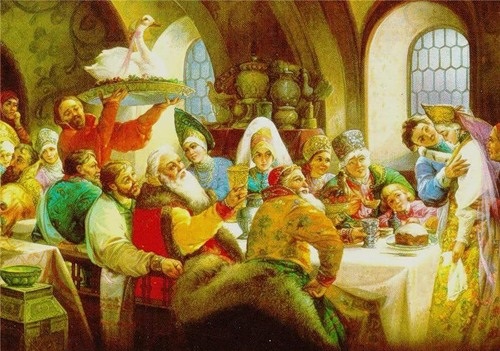 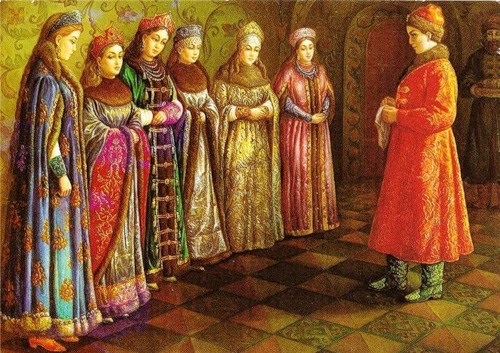