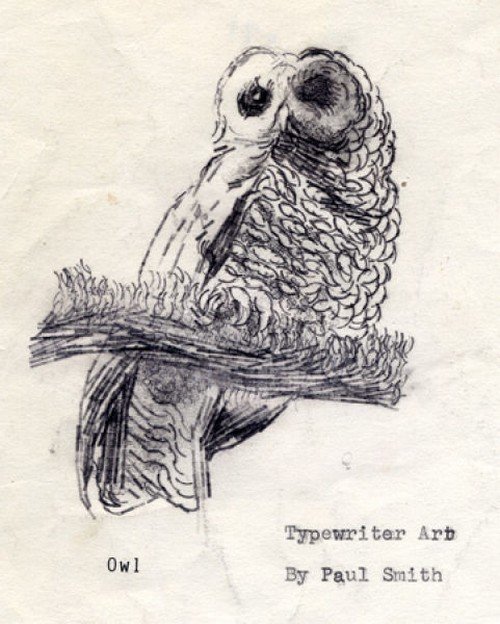 Paul Smith – The Father of ASCII art
Born in Philadelphia on September 21, 1921, Paul Smith was the man with extraordinary talent. In fact, Paul Smith created hundreds of pictures, and he often gave the originals away. Sometimes, but not always, he kept or received a copy for his own records. As his mastery of the typewriter grew, he developed techniques to create shadings, colors, and textures. And that made his work resemble pencil or charcoal drawings. This great man left behind a collection of his amazing artwork that will be an inspiration for many. Meanwhile, he mostly used these characters … @ # $ % ^ & * ( ) _ for his pictures. 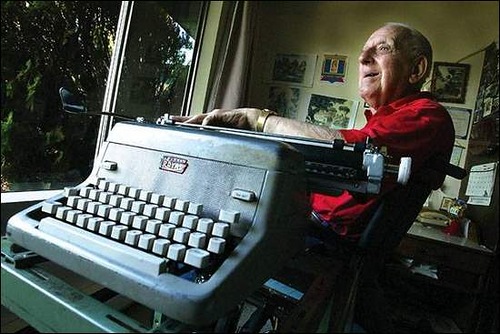 Paul Smith suffered from severe spastic cerebral palsy from an early age. The loss of fine motor control of his face and hands made it impossible for him to attend school. Or even eat, clothe, or bathe himself, and also made it difficult for him to express himself.

Early in life Paul discovered the typewriter and a technique for using it to create pictures. He was able to use one hand to steady the other and thus press the desired key. He was creating typewriter art from age 15, and steadily refined his technique. In the 1940s, Paul’s family moved to Hollywood, Florida.

Paul never married and had no children. In 1967 he entered a retirement facility. As he aged, Smith’s cataracts worsened, and he was not able to create art of as high a quality. He stopped creating pictures in 2004. Smith died in June, 2007. 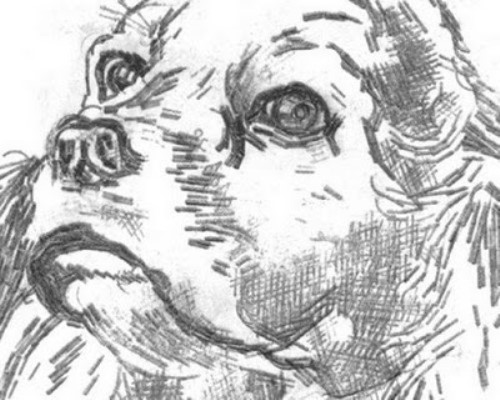 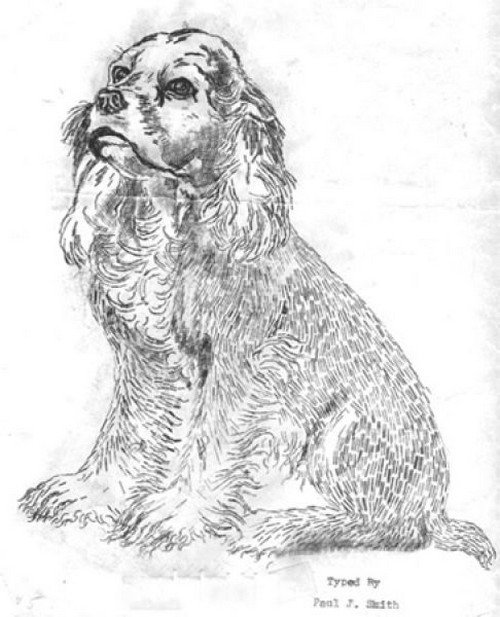 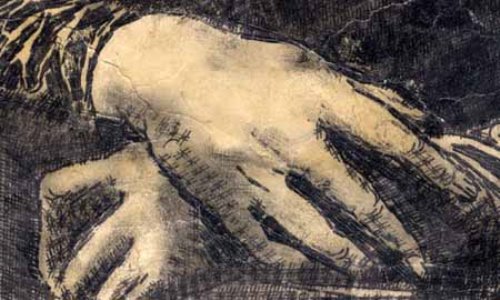 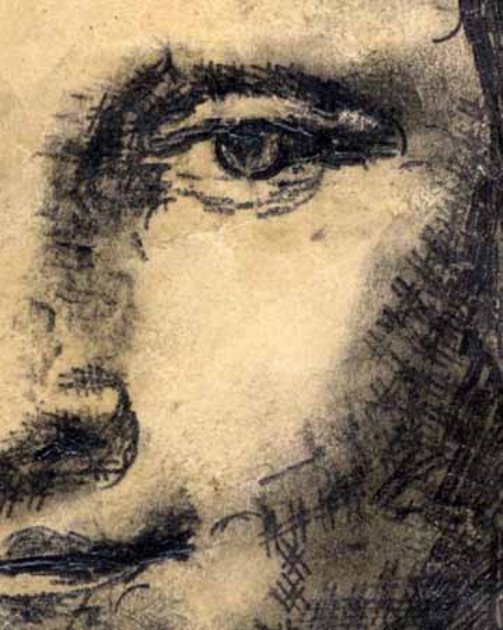 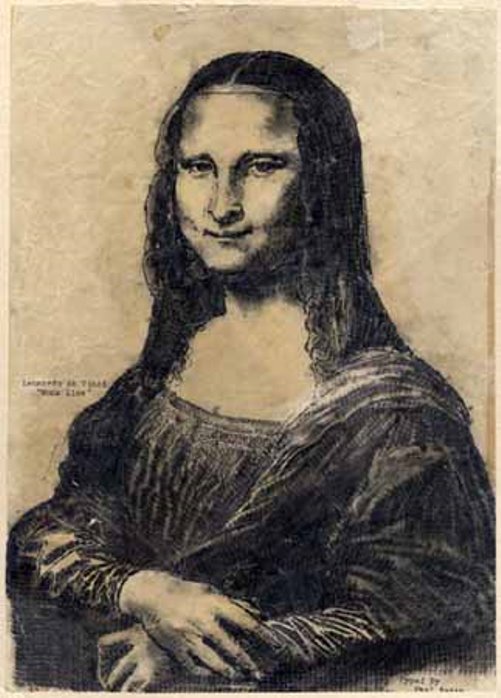 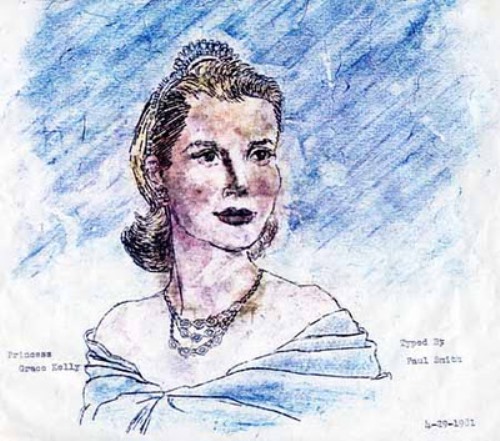 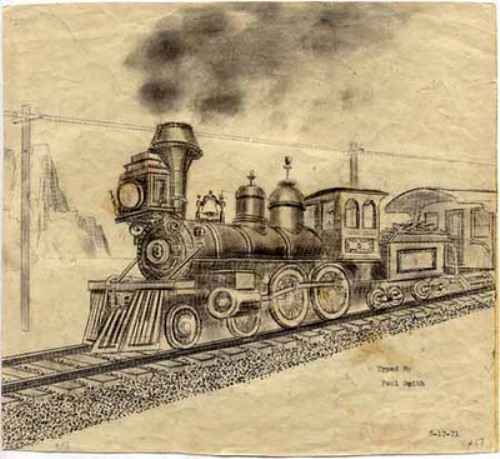 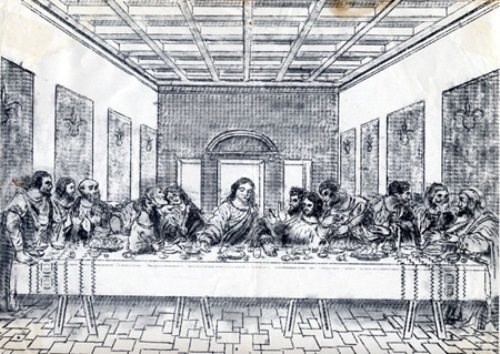 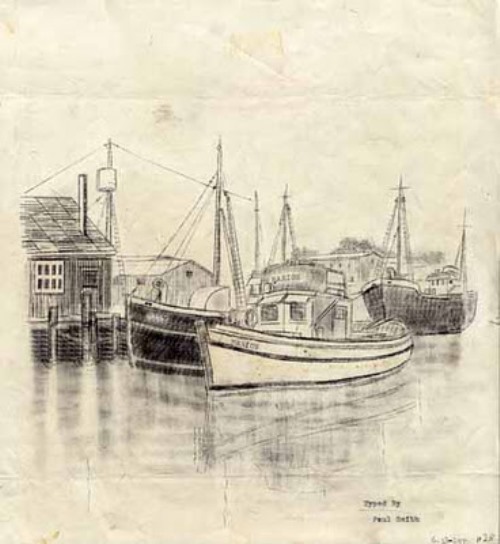 The Marion in Port. Typewriter Art by Paul Smith 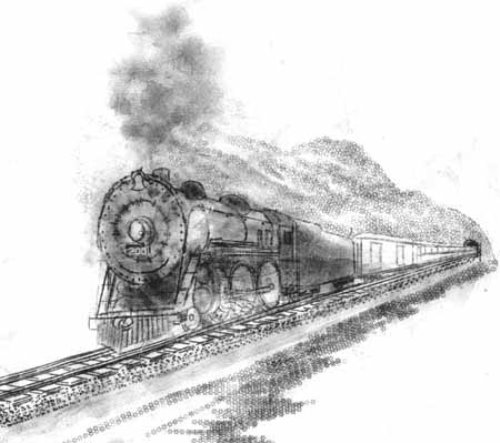 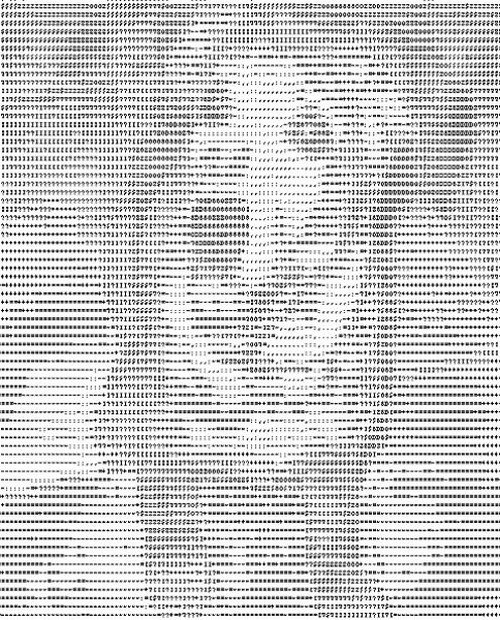 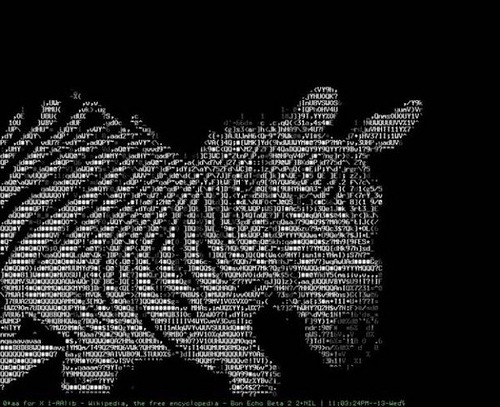 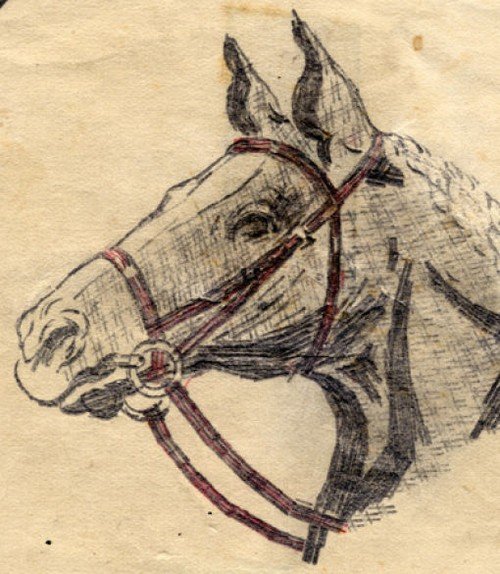 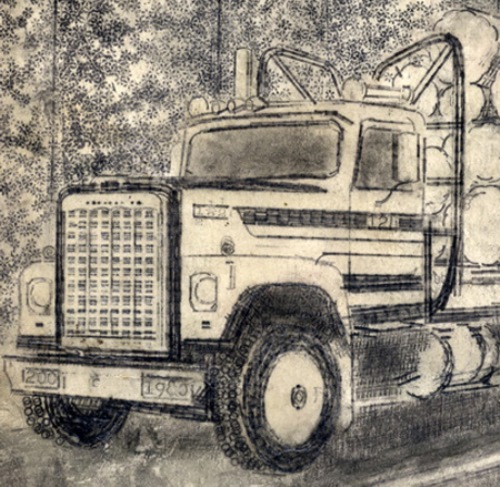 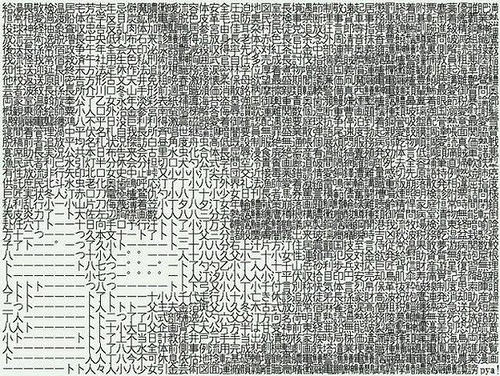 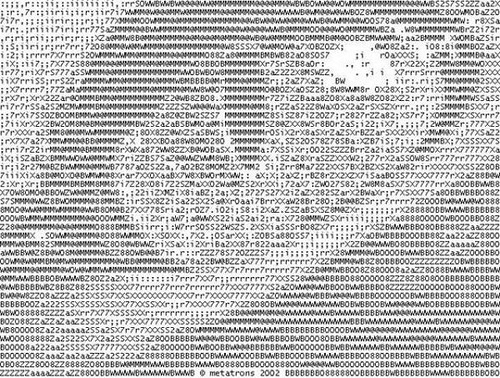 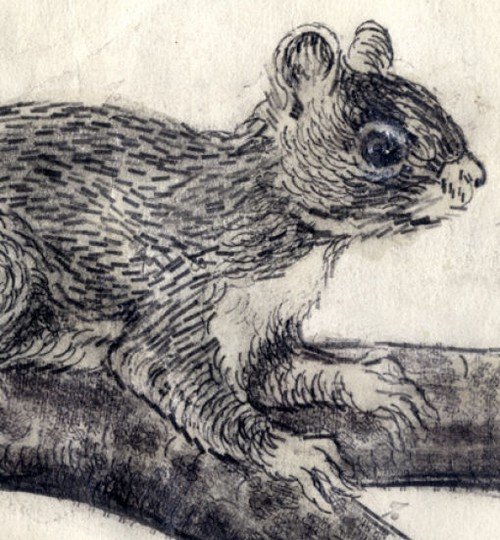 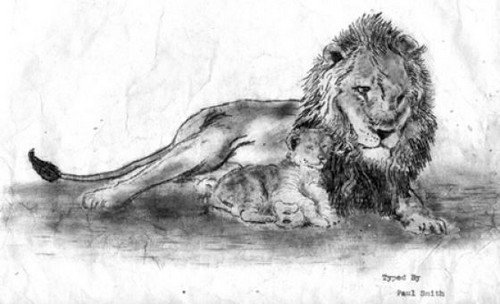