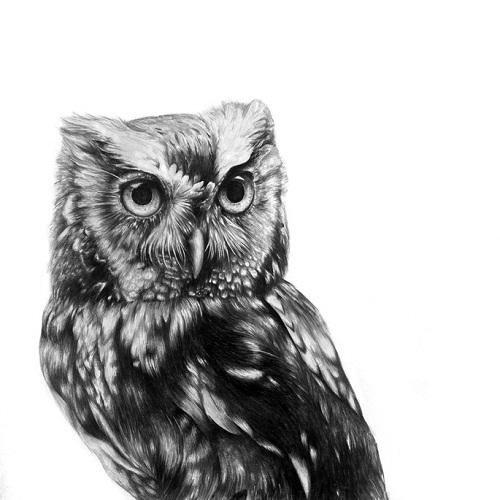 A talented New Zealandish artist Jaimee Paul grew up on a farm where there were eight dogs, four cats, two horses and a lot of sheep. Perhaps, that is why she draws animals with such devotion and love. According to the artist, they have such personality, they’re so complex and every one is so different. And the artist tries to uncover their spirit… And she says: “If only they could talk!”. Favoring black and white, Jaimee Paul’s illustrations are sensitive and canny likenesses of her subjects. Jaimee Paul is now studying at the College of Arts in Sydney. Here are a few of her magnificent drawings made in pencil. 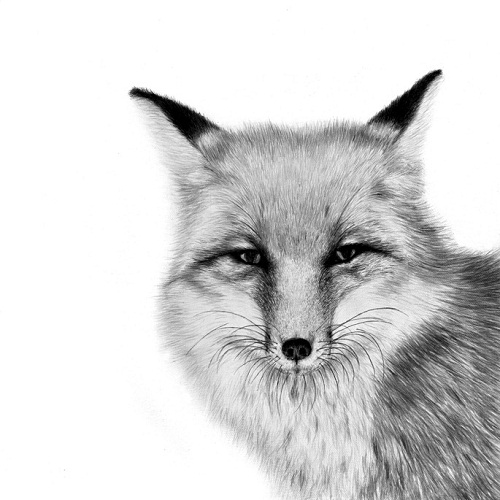 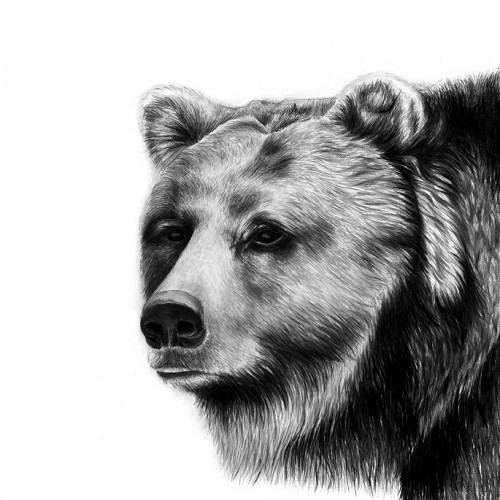 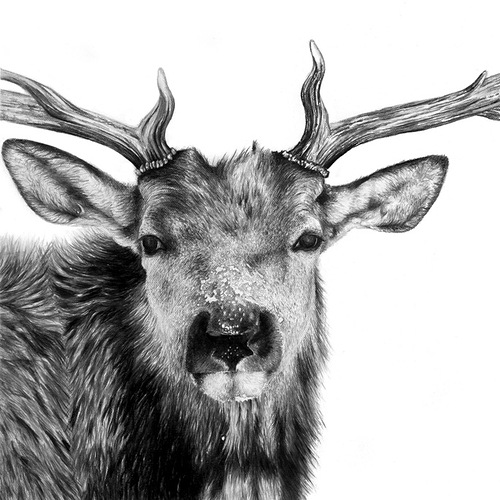 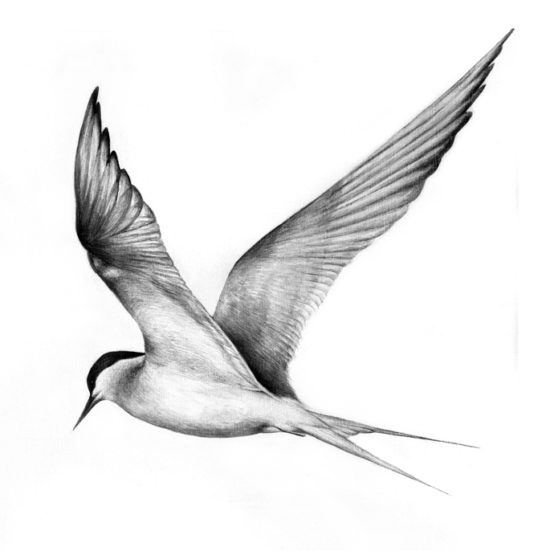 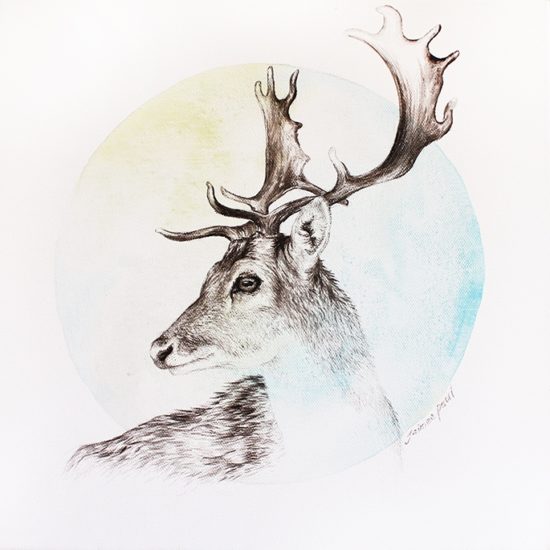 Portrait of a noble animal – deer 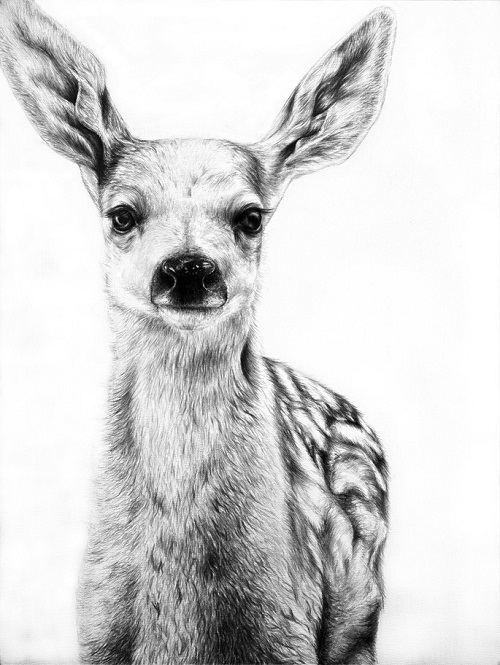