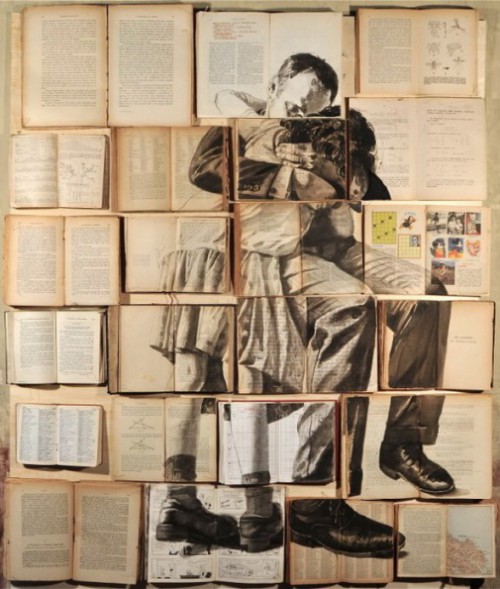 Paintings by Ekaterina Panikanova
Born in St. Petersburg in 1975, Ekaterina Panikanova is a talented Russian artist. She has created wonderful paintings, using pages of old books as a canvas. A series of her work titled «Errata Corrige» (which means “Work on the bugs”) – timid childhood memories captured on the pages of textbooks and lecture notes. Panikanova received art education at the School of Art of the Hermitage Museum. The winner of numerous competitions, she repeatedly received high awards for her creativity. Now Ekaterina Panikanova lives and works in Rome, continuing to surprise the audience not only with traditional paintings, but also with unusual projects. «Errata Corrige» – is a bold creative experiment in which a large image is placed on a set of book pages. Pages are not fixed, because from time to time they roll over, causing bizarre futuristic combination. Remotely resemble the picture of those coded messages or a puzzle that need to be folded out of disparate parts. 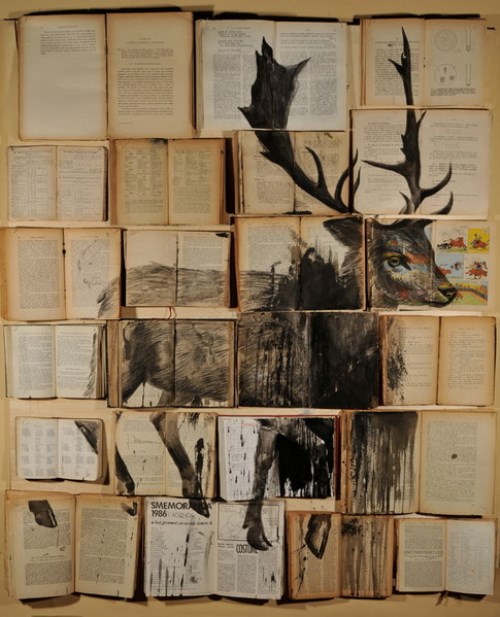 Panikanova is one of the participants of the creative association “Polyrealism,” characterized by a combination of rigorous academic style with acute experiments in form. Polyrealism consists of two words, Greek “Pοly” means «multiplicity” and Latin “Realis – «substantial”, “real”. In fact, Multiple realism – the phenomenon of contemporary culture, and the general name for a number of artistic movements. And the author and founder of the Polyrealism direction – Solomon Nikritin. He explained the theoretical basis of the principles of Polyrealism in 1932. The main feature of Polyrealism artist considered multiple moment. In 2004, the St. Petersburg artist Petr Kostenko used this name for his solo exhibition. In December 2005, Kostenko and his associates create a creative association “Polyrealism. XXI Century ”

According to the artist herself, the development of a creative personality like the formation of a pearl inside the shell. A grain of sand getting into it, causing irritation, but eventually turns into a jewel, and the artist as well as a child gets a certain psychological trauma experiences, “handle” them for life – and then gives to the audience. 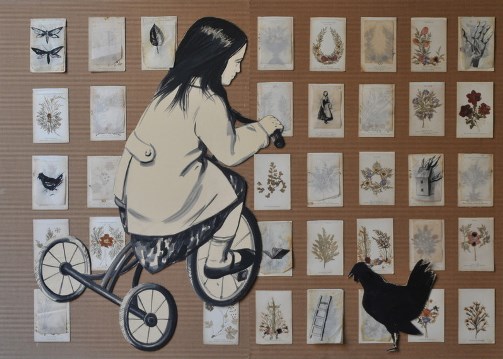 A girl on the bicycle 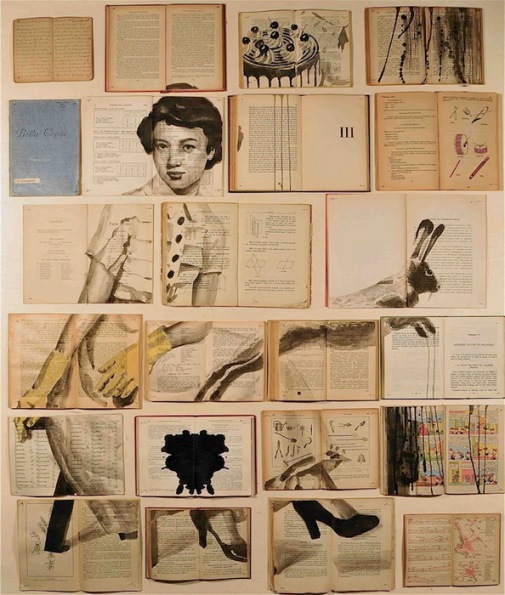 A woman and a rabbit 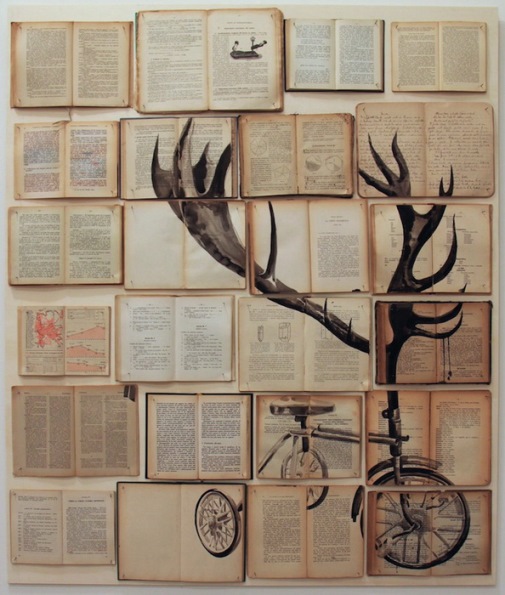 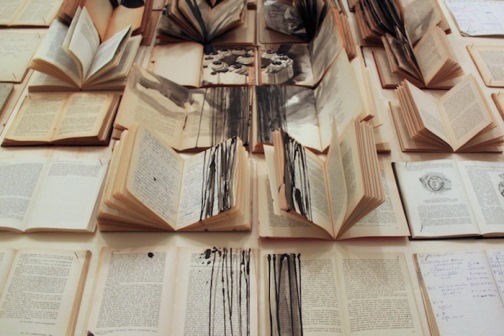 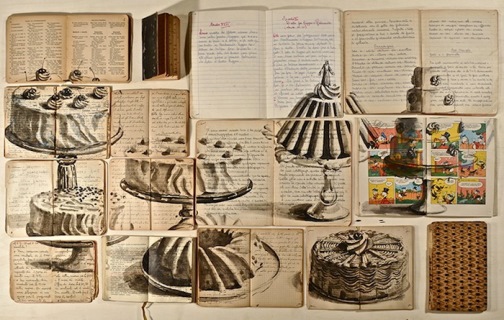 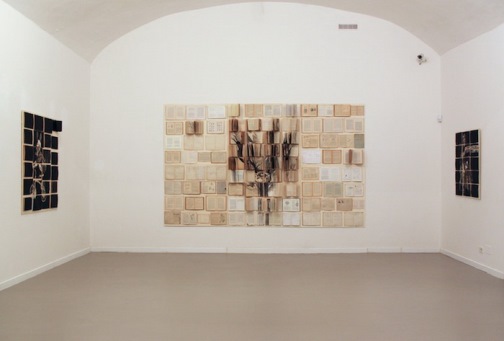 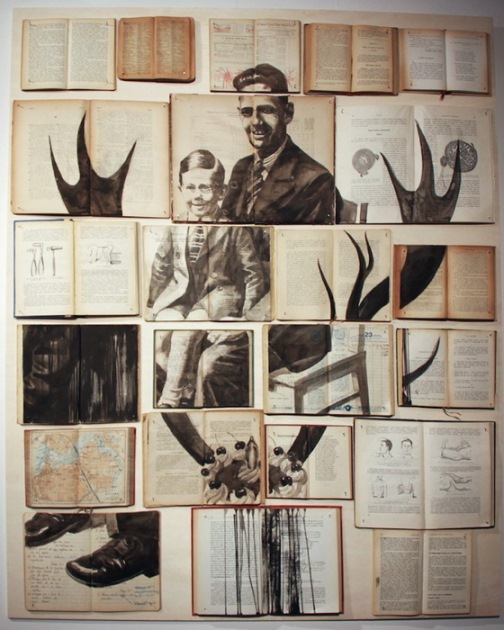 A man and a son 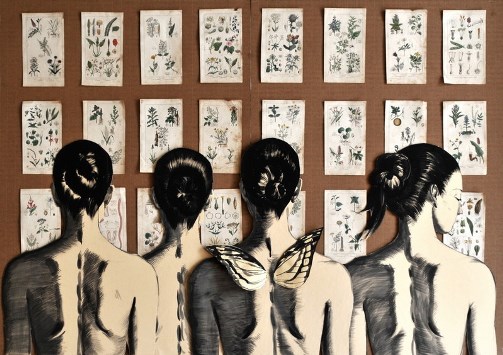 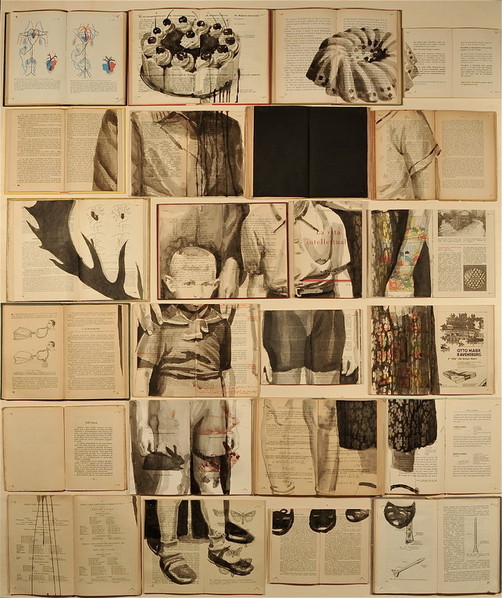