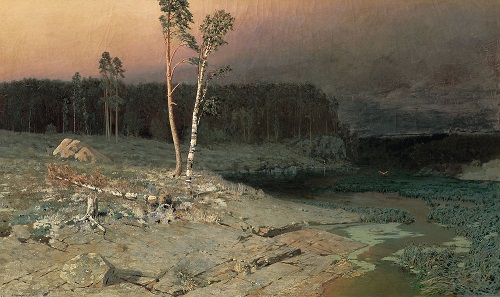 Russian landscape painter Arkhip Kuindzhi
Born in 1842, Arkhip grew up in a poor family, and his father was a Greek shoemaker Ivan Khristoforovich Kuindzhi. Arkhip was six years old when he lost his parents, so he had to make his living, working at the church building site, grazing domestic animals, and working at the corn merchant’s shop. He studied painting in St.Petersburg Academy of arts. He was co-partner of Russian realist artists “Peredvizhniki”. During this early period Kuindzhi felt Ivan Aivazovsky’s influence.
Almost every painting of Kuindzhi inflamed passions: he was accused in the pursuit of cheap effects, the use of covert techniques like hidden illumination for paintings. In the prime of his years, the artist suddenly abandoned the exhibition activity, falling silent for almost 30 years, but continued to work alone on new paintings. It is possible that the reason for this sudden and strange act was the very grand, unprecedented success that hit him a little earlier. And for fear of being crushed by just this unnecessary fame, this noise and general worship, Kuindzhi decided to leave. 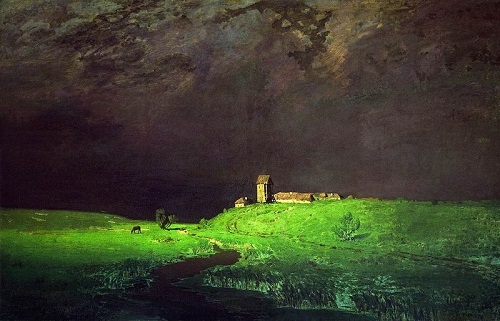 After the rain. Painting by Russian landscape painter Arkhip Kuindzhi

Without Kuindzhi would not be what they were two landscape genius – Levitan, Serov. Subsequently Kuindzhi was invited to teach at St.Petersburg Academy of Fine Arts. A wonderful gift of teaching art lived in the wizard. This gift, however, was very simple, but powerful – Kuindzhi like a true artist, so passionately loved and so deeply understood the beauty of nature, that he did not have much difficulty to infect others with his passion, sharing his understanding with others. Under the direct influence of Kuindzhi formed such outstanding masters as N. Roerich, K. Bogaevsky, A.Rylov. In 1909, Kuindzhi organized the Society of artists, and bequeathed his paintings, money and land to it. The works of Russian landscape painter Arkhip Kuindzhi are stored in Tretyakov Gallery (Moscow), Russian museum (St.Petersburg). 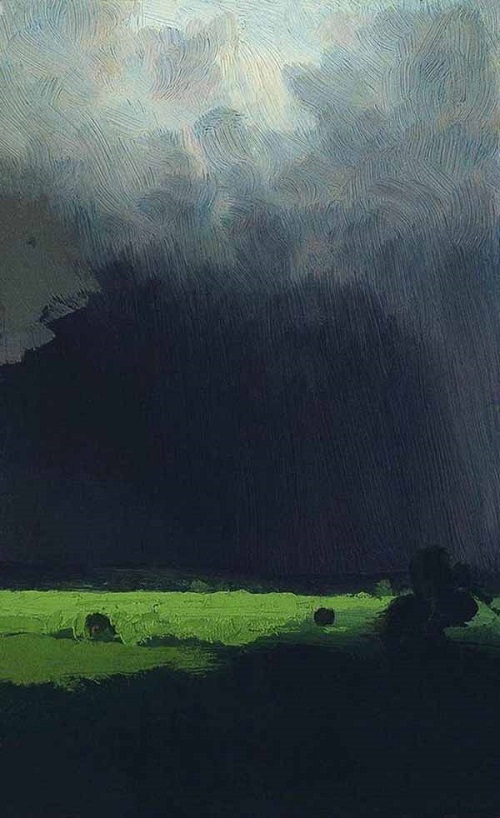 After the rain. Painting by Arkhip Kuindzhi 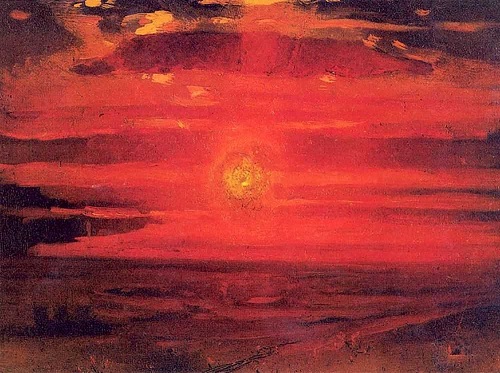 Sunset in the winter. beach 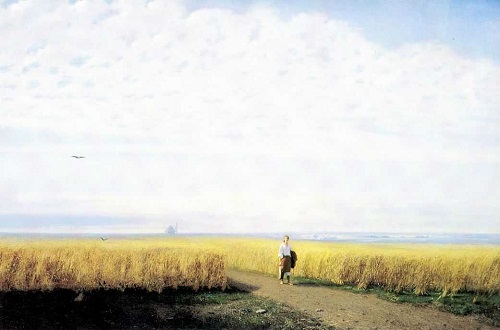 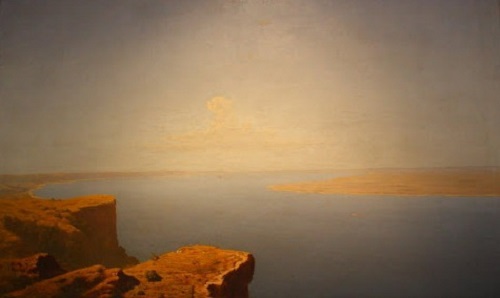 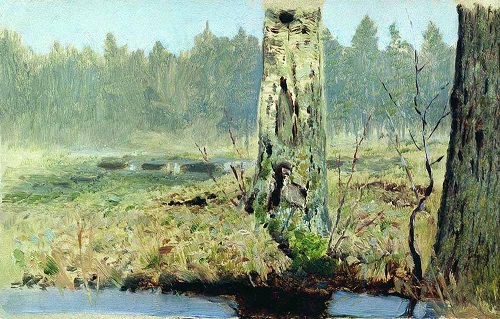 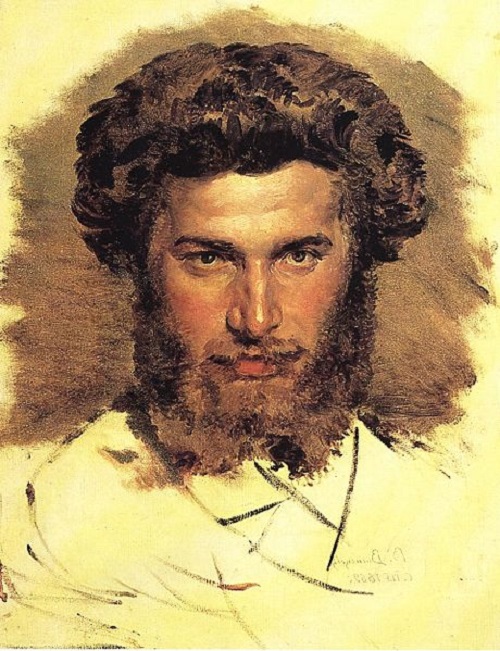 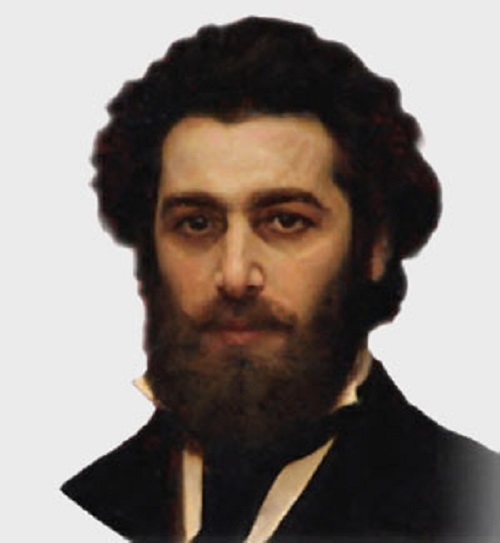 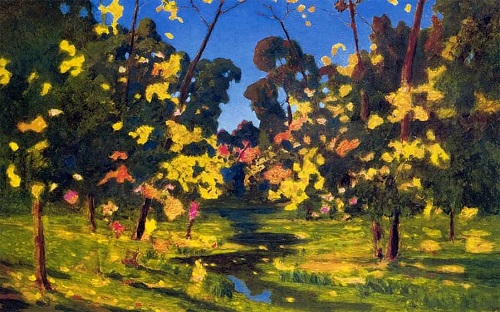 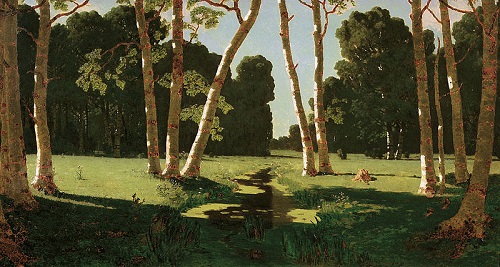 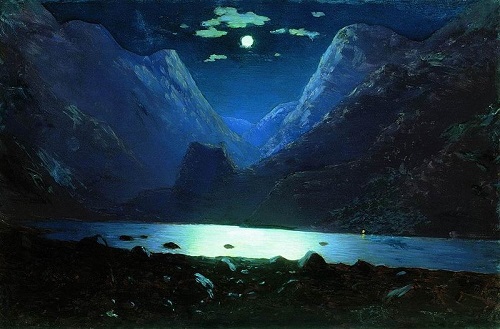 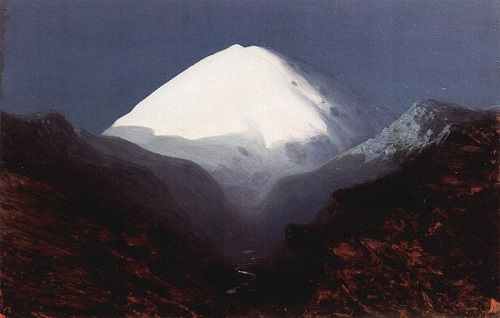 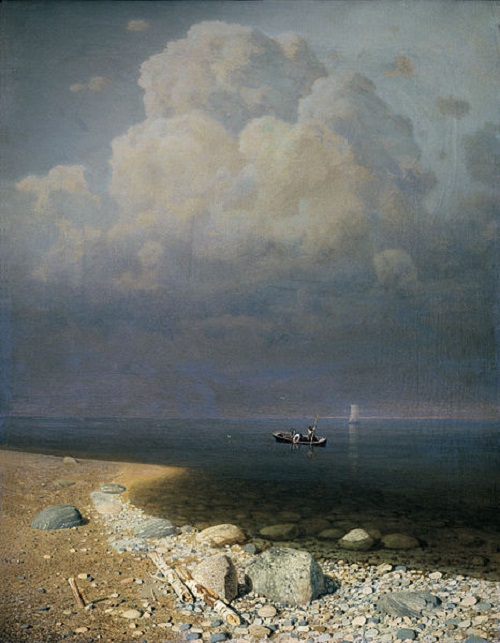 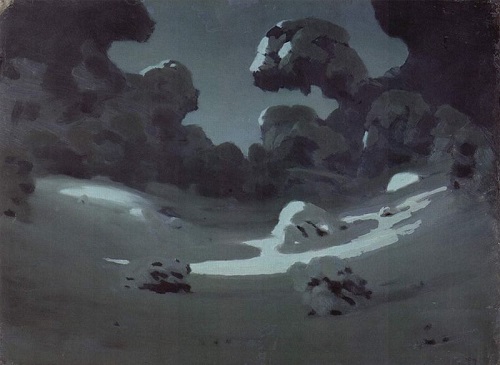 Moon spots in the forest, winter 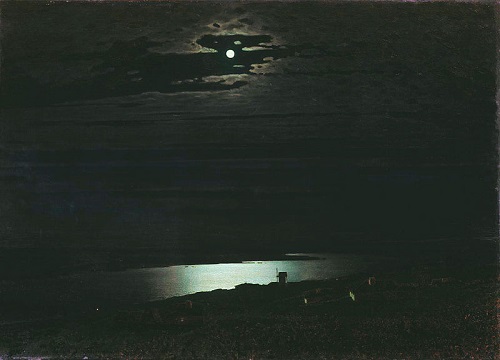 Moonlight above the Dnepr 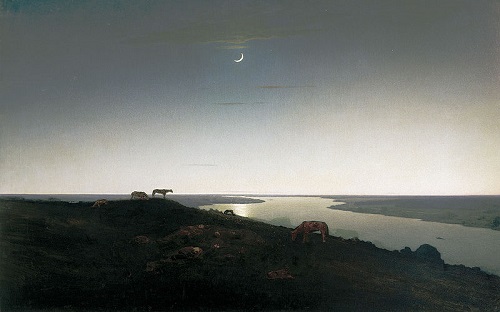 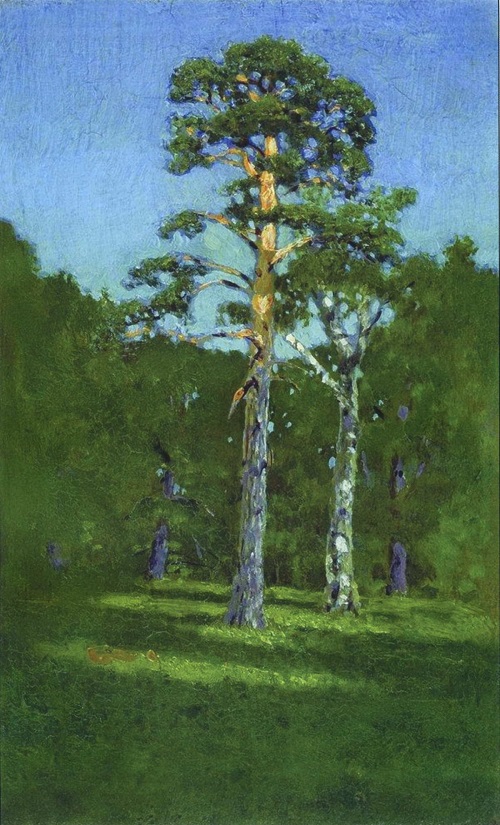 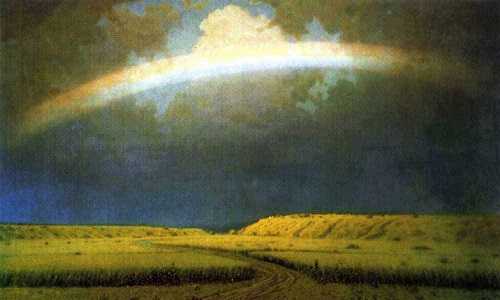 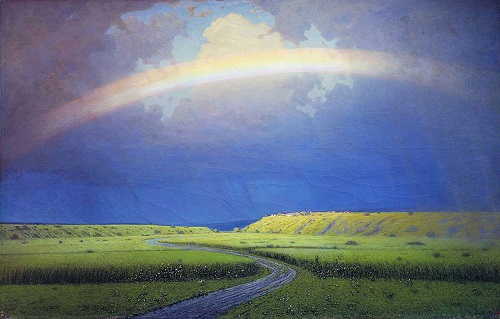 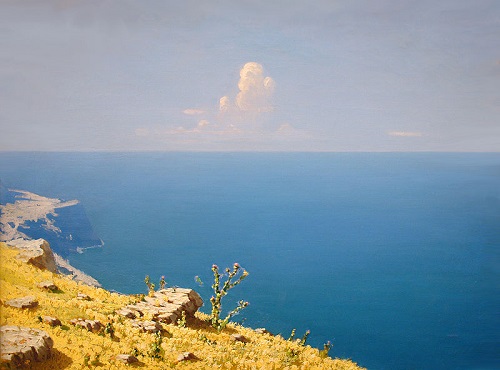 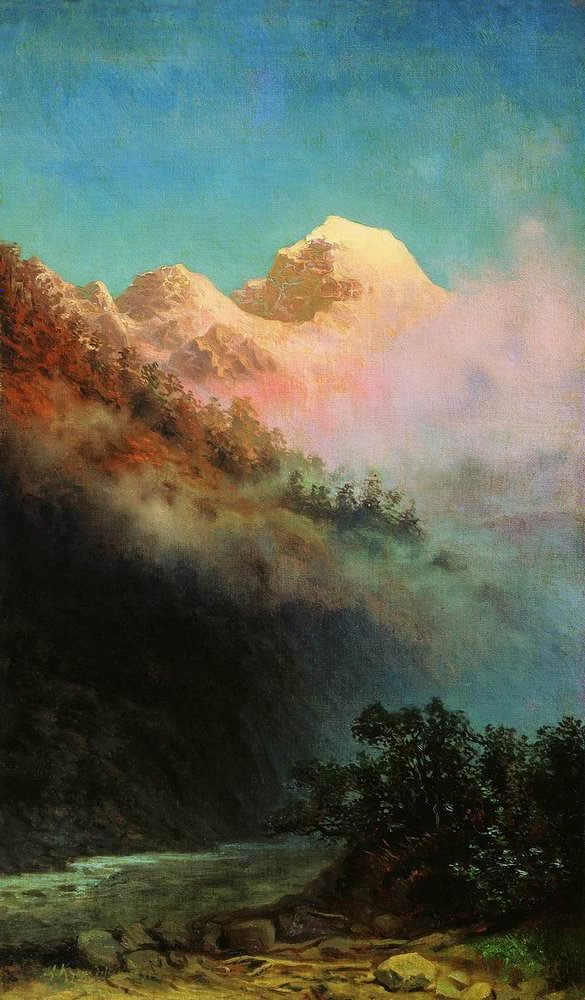