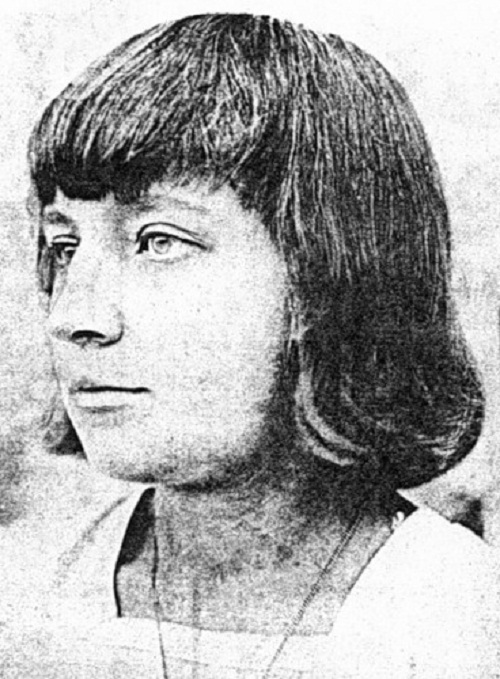 Most people interested in Russian literature and the culture of the twentieth century are familiar with the names Anna Akhmatova and Marina Tsvetaeva. However, few of them read any of their literary works. Considered two of the most talented writers of the century, they both experienced much suffering as artists and individuals in this tumultuous century.

Born on 8 October 1892, Soviet poet Marina Tsvetaeva lived through and wrote of the Russian Revolution of 1917 and the Moscow famine that followed it. Sadly, in an attempt to save her daughter Irina from starvation, she placed her in a state orphanage in 1919, where she died of hunger. Tsvetaeva left Russia in 1922 and lived with her family in increasing poverty in Paris, Berlin and Prague before returning to Moscow in 1939. Her husband Sergei Efron and her daughter Ariadna Efron (Alya) got arrested on espionage charges in 1941; and her husband – executed. And Tsvetaeva herself committed suicide in 1941. As a lyrical poet, her passion and daring linguistic experimentation mark her as a striking chronicler of her times and the depths of the human condition. 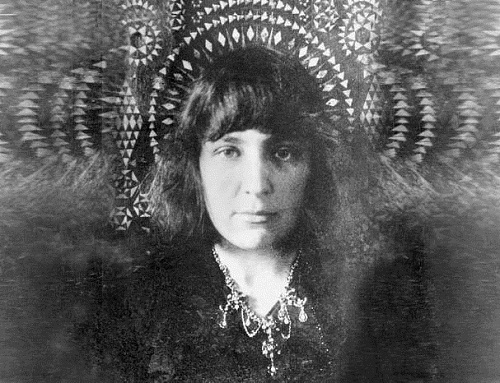 If there is ever a poem that I am always coming back to, it’s “Where does this tenderness come from?” by the “silver age” Russian poet Marina Tsvetaeva. It asks questions that cannot be answered; it hints at doubt even while it pays reference to bliss. It’s a song for the singer, and celebrates love even as it finds it, in the literal sense, almost unbelievable. 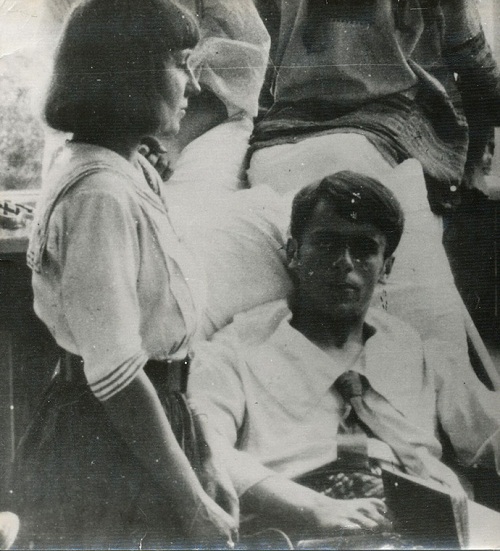 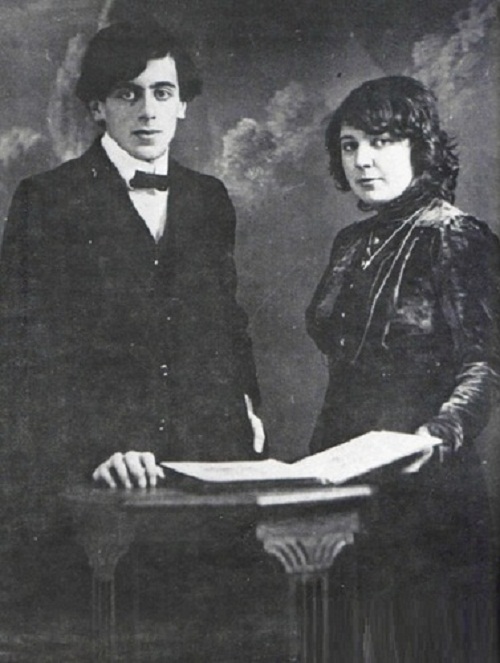 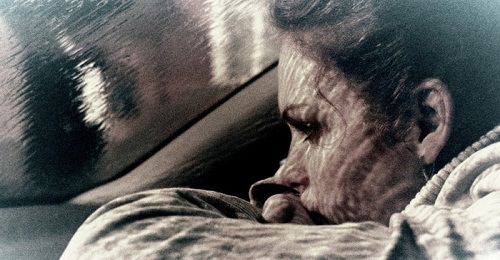 Where does this tenderness come from?

Where does this tenderness come from?
These are not the – first curls I
have stroked slowly – and lips I
have known are – darker than yours

as stars rise often and go out again
(where does this tenderness come from?)
so many eyes have risen and died out
in front of these eyes of mine.

and yet no such song have
I heard in the darkness of night before,
(where does this tenderness come from?):
here, on the ribs of the singer.

Where does this tenderness come from?
And what shall I do with it, young
sly singer, just passing by?
Your lashes are – longer than anyone’s. 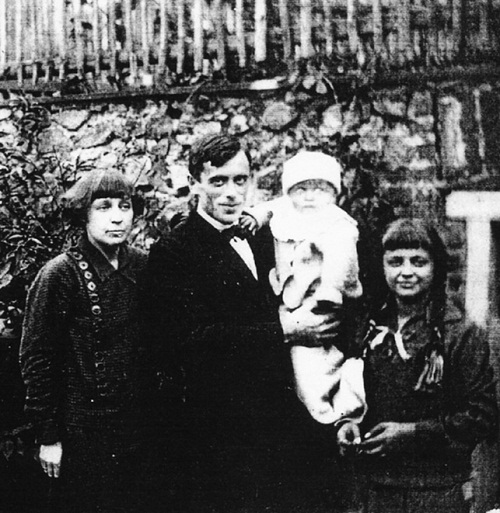 Family after the birth of her son George, Vsenory 1925

On 31 August 1941 Tsvetaeva hanged herself. She left a note for her son Mur: “Forgive me, but to go on would be worse. I am gravely ill, this is not me anymore. I love you passionately. Do understand that I could not live anymore. Tell Papa and Alya, if you ever see them, that I loved them to the last moment and explain to them that I found myself in a trap. 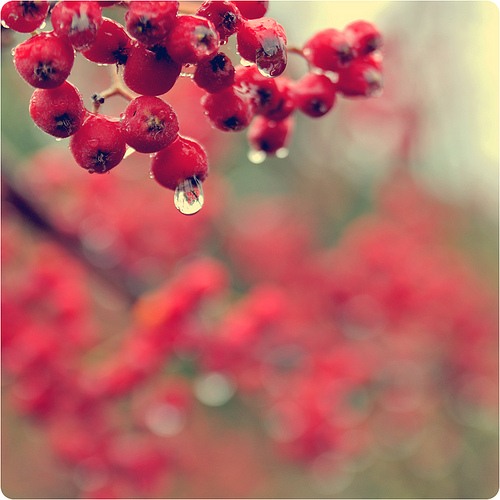 As if with the red brush
The rowan lit.
The leaves were falling.
I was born.

Hundreds of bells were arguing
The day was Saturday:
St. John the Evangelist.

And still I want to gnaw
hot berries of rowan
so bitter and red….. 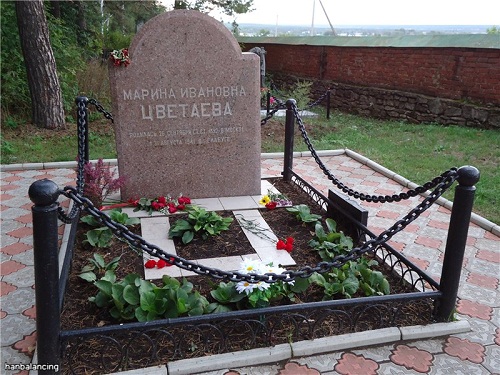 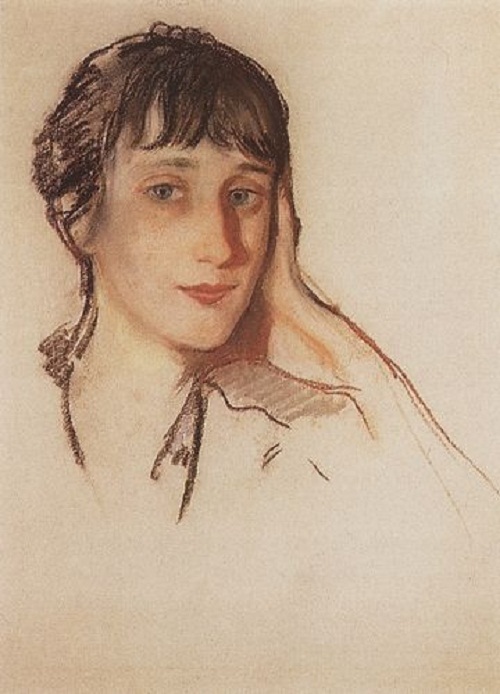 Anna Akhmatova’s poem was written, supposedly in a fevered delirium, some time after the occasion of Tsvetaeva’s suicide. It constitutes only one example of the intertwining—though not always aligning—themes of grief and memorial in Akhmatova’s work. The rest, well they are to be read to be believed.

There are four of us

Herewith I now renounce all earthly goods,
Whatever worldly property I own,
The spirit that is guardian of this place is
Only an old tree stump standing in water.

We are no more than guests upon this earth,
To live, essentially no more than habit…
I overhear two friendly voices now,
Speaking to one another in the air.

Did I say two?…Look, by the eastern wall
Where raspberry canes are tangling with each other
There is a fresh, dark elderberry branch,
And that is like a letter from Marina. 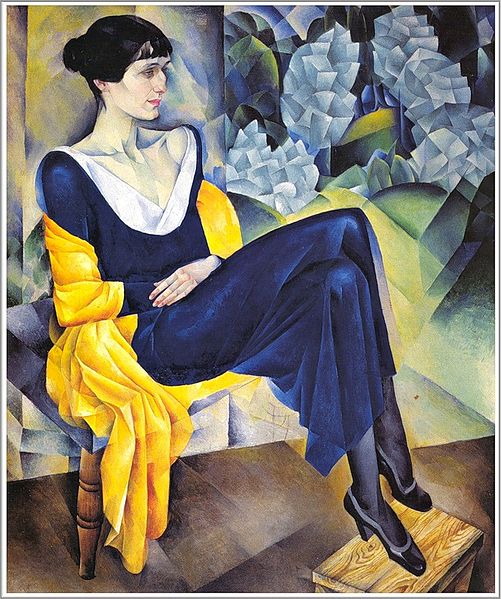 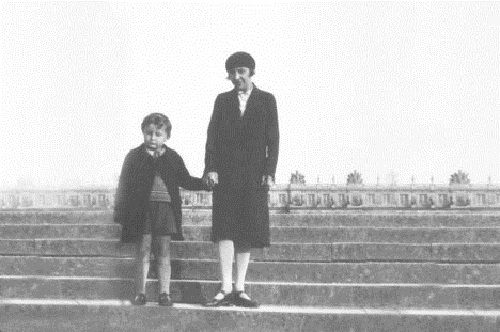 Versailles. 1930. Marina Tsvetaeva and her son 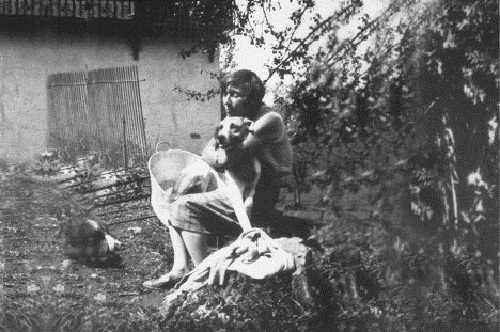 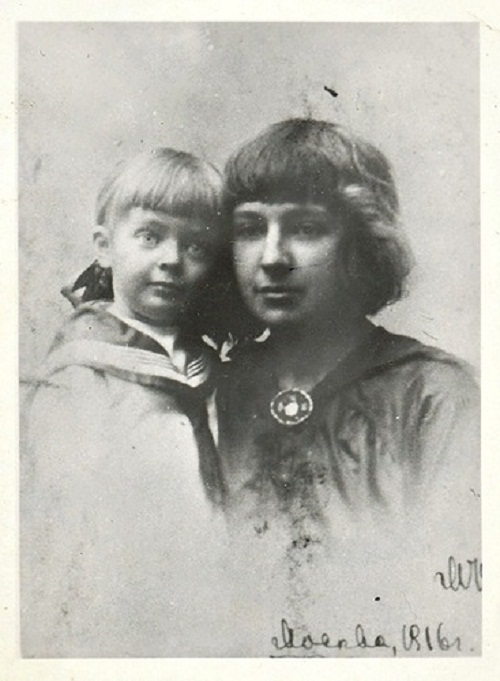 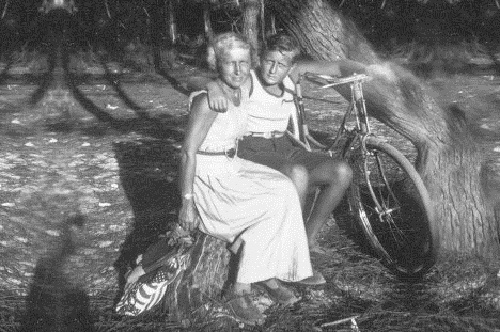 With her son George. Marina Tsvetaeva in 1935 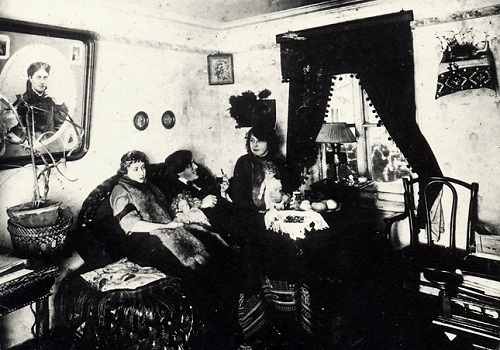 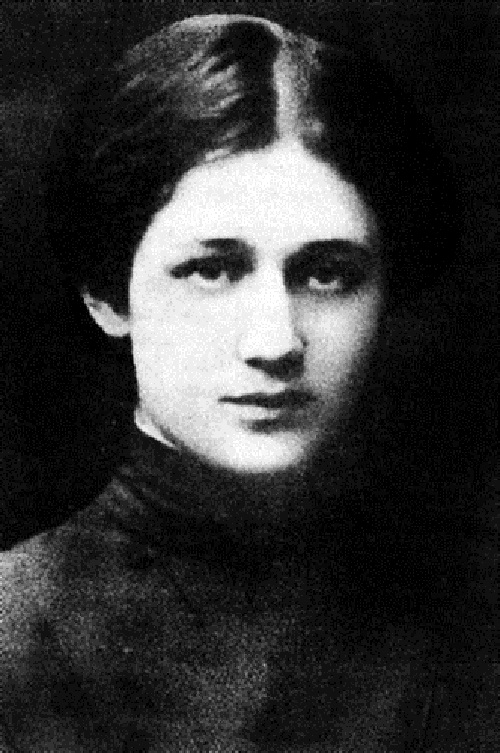 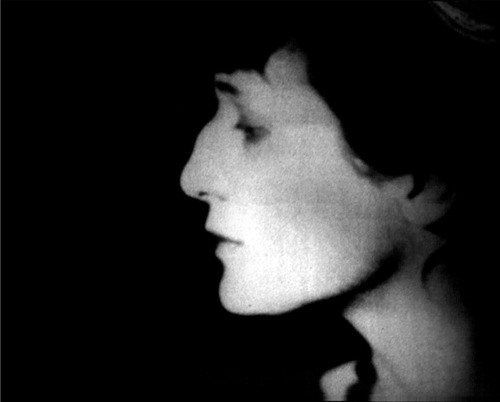