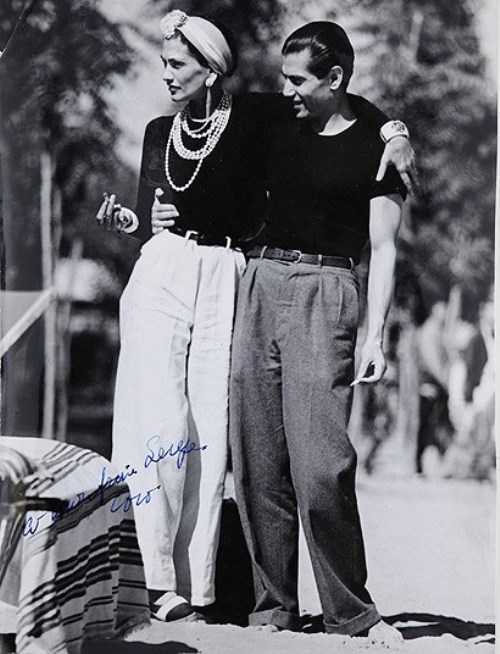 Serge Lifar Ballets Russes material sold in Geneva
One of the greatest private collections of Ballets Russes (The Russian Ballets) material went on view in Geneva last week. The works belonged to Serge Lifar, the principal dancer of Diaghilev’s Ballets Russes during its final years in the late 1920’s. The archive, in particular, included more than 3,000 vintage photographs of celebrities from Coco Chanel (above with Serge Lifar) to Charlie Chaplin…

French ballet dancer and choreographer of Russian origin, Serge Lifar (15 April 1905 – 15 December 1986). He was famous as one of the greatest male ballet dancers of the 20th century. And his creative heritage is huge – he staged ballets “Suite in White”, “Bacchus and Ariadne”, “On the Dnieper”, “Icarus,” “Alexander the Great”, and “Shota Rustaveli”. Besides, “Francesca da Rimini”, “Phaedra” “Mirage”, “Aubade” and the creation of more than 200 ballets, written 25 books on dance theory.

Total Lifar put in “Grand Opera” more than 200 ballets, and brought up 11 stars of the ballet. In 1947 he founded the Institute of Choreography in Paris at the Grand Opera. Meanwhile, in 1955 led the course of history and theory of dance at the Sorbonne. Besides, was the rector of the University of Dance, professor of the Higher School of Music and the honorary president of the National Dance Council of UNESCO.

However, the world of ballet was not the only passion of Lifar. As a creative and talented person, he was friends with many artists. In particular, Pablo Picasso, Jean Cocteau, Cassandre (Adolphe Muron), and Marc Chagall who worked for many of his performances. At the time, Salvador Dali offered Lifar the cooperation. However, his surreal design sets and costumes for the famous “Icarus” (with crutches instead of wings) were rejected. 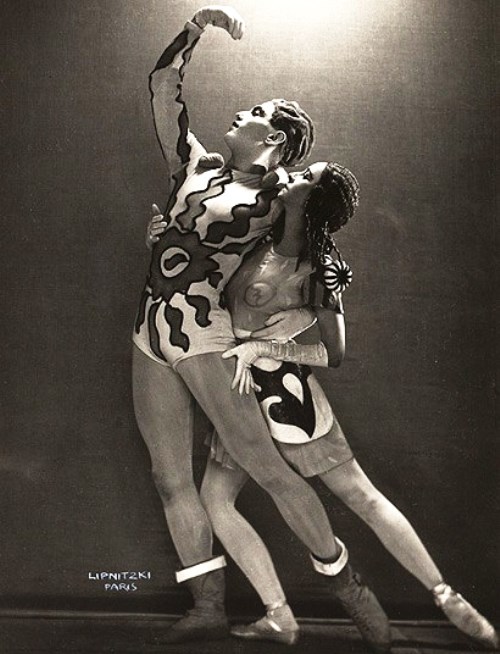 The famous ballet dancer Lifar in the role of Bacchus 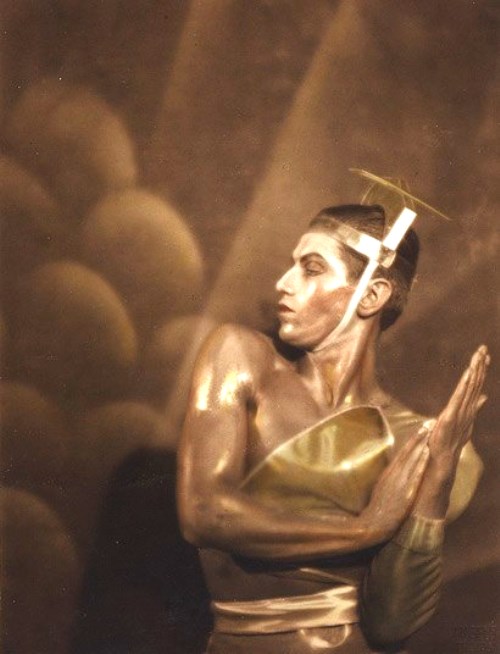 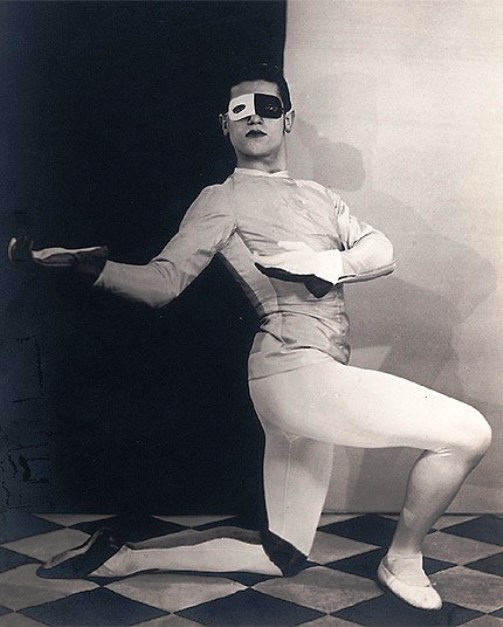 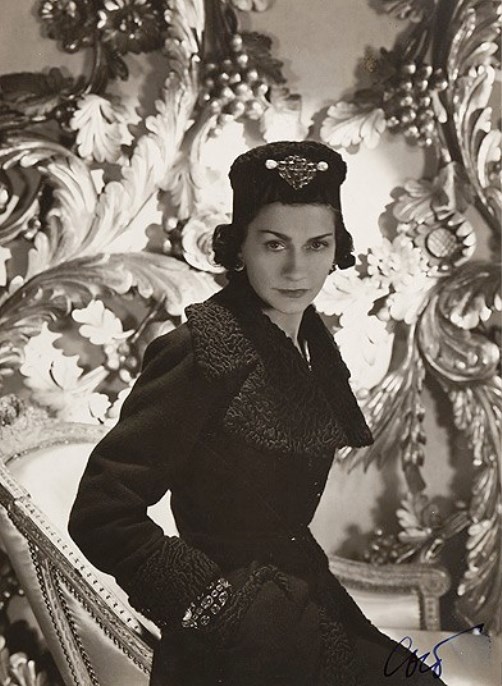 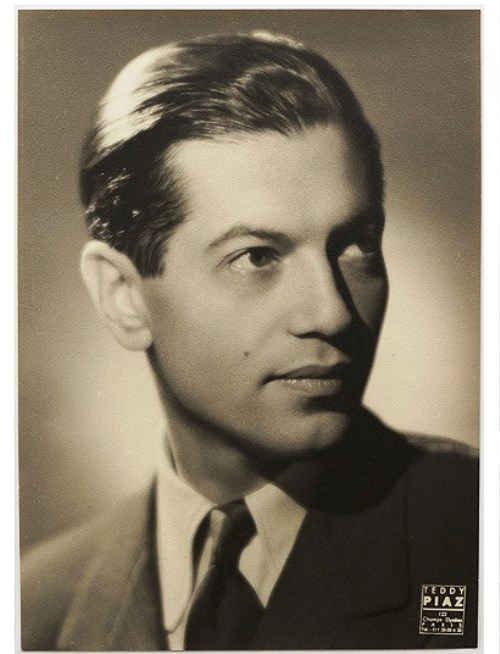