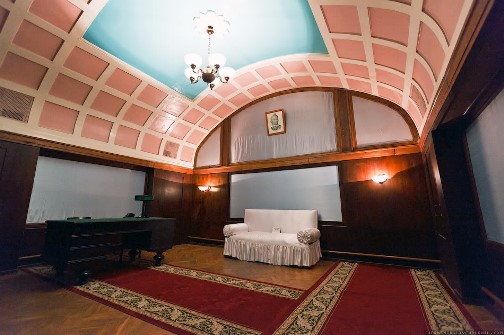 Located at a depth of 37 meters, built in 1942, Stalin Bunker in Samara, Russia

Stalin Bunker in Samara
Unique Stalin’s Bunker was built in Samara, as a backup location of Stalin – Supreme Commander of the Armed Forces of the USSR. Located at a depth of 37 meters, built in 1942, declassified in 1990. Stalin’s bunker in Samara – the most powerful of the now declassified bunkers. Its depth – 37 meters, the height of a 12-storey building, equipped with elevators. For comparison, the depth of Hitler’s bunker in Berlin was 16 meters, Churchill’s shelter in London was located at a depth of only two floors, Roosevelt’s – also two floors. There is no analogs to such construction anywhere, especially if we take into consideration the time of construction. The giant “hole” was excavated in less than 9 months of non-stop day and night work. In the bunker was a stand-alone system air regeneration and its own power. By the way, all this is still in working order. Bunker and to this day has kept integrity and is designed for full autonomy for five days. 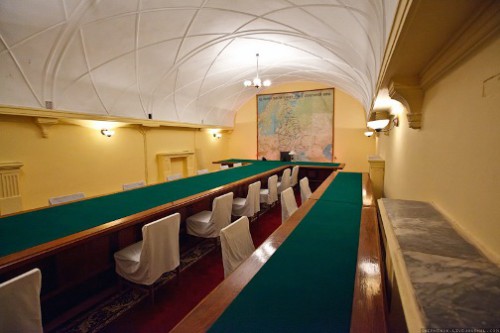 The once-secret dungeon is a multi-storey building, equipped with elevators. The lowest floor is a meeting room for 115 people. Next – a recreation room, designed for Stalin. On the upper floors – rooms for security guards, warehouses, logistics services. The bunker could withstand a direct hit by the biggest aviation bombs of the time – over all this construction of monolithic concrete three meters thick, sandy layer and one meter high concrete “mattress”. 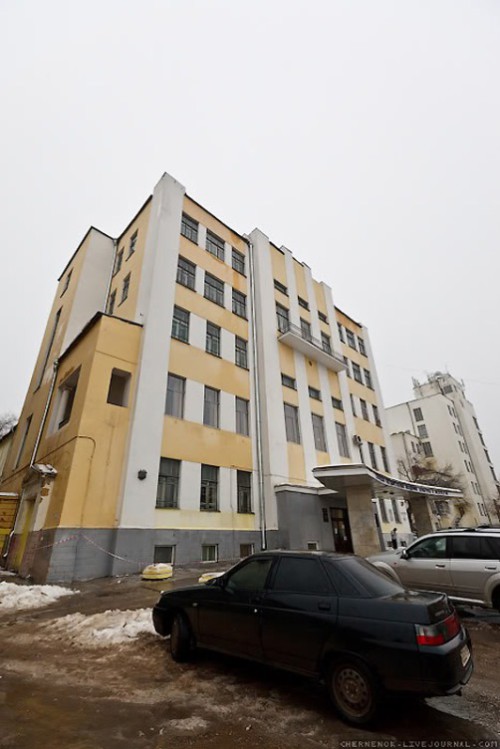 The unique bunker is situated beneath the modern Academy of Culture and Arts, which previously housed the Kuibyshev Regional Committee. To the right of the main staircase in the lobby of the provincial party committee was inconspicuous door guarded by the NKVD officer on duty. Right behind the iron door was hidden one of the main secrets of the time. Also, there is an entrance from the courtyard. 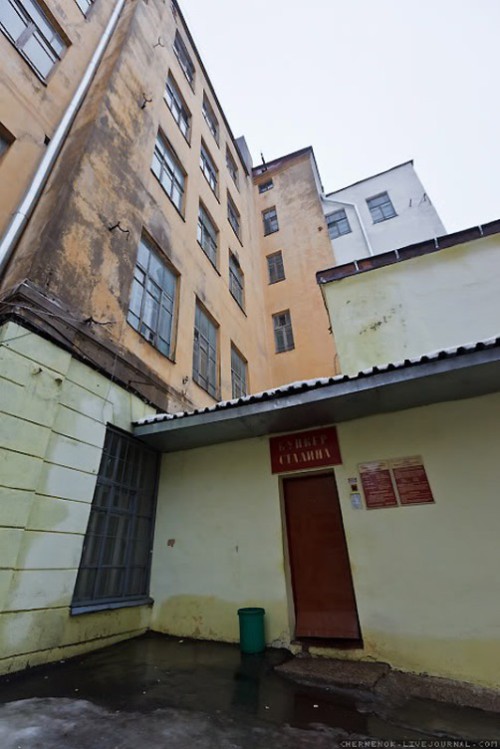 Erected by the best specialists of the country – the Moscow metro builders and Donbass miners, it construction has become a miniature copy of the Moscow metro station “Airport”. Noteworthy, 2,900 workers and 800 engineers and technicians participated in the construction. Of all the builders of the bunker we know only the chief engineer of the project Y. S. Ostrowski, Chief Architect, M. A. Zelenin and chief builder I.I.Drobinin. Accordingly, all the others are nameless. Forbidden to disclose state secrets, which have no statute of limitations, they keep it secret. Therefore, even the residents living near the city had no idea what was behind the high fence of the construction. Machines excavated the soil at night. Builders almost never left the object, ate in the dining room, built here, and spent nights in a hostel in the yard or in the regional groundwater areas. The work was done in two shifts. For less than a year was taken out 25,000 cubic meters of soil, laid 5,000 cubic meters of concrete. 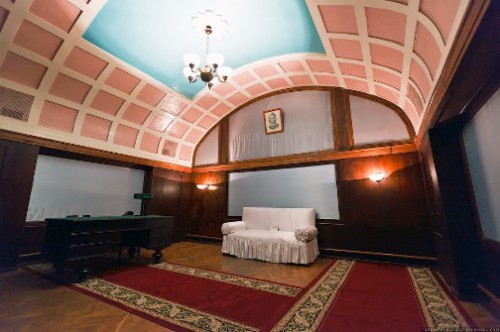 The recreation room of Stalin

The recreation room of Stalin, in the style of the leader of the Kremlin office: parquet flooring, oak paneling on the walls, a massive table with green cloth, lamp with a white shade, wall sconces and a symbol of comfort and peace – a sofa in a white cover. Portraits of the two most respected by Stalin generals – Suvorov and Kutuzov. 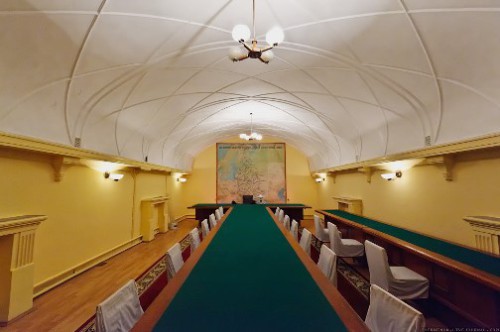 Conference Room of the government

Conference Room of the government, a rather large room with a huge T-shaped table; along it – a long table for stenographers who had to sit with their back to the speaker, not to see their faces. In the corner at the entrance – tables for the personal secretary of the leader Poskrebyshev.

Construction of a secret bunker began in late February 1942. By this time, Kuibyshev, the Soviet government, the Central Committee of the CPSU and 22 foreign missions, were evacuated from Moscow to Samara, where was officially reserve capital of the Soviet Union. 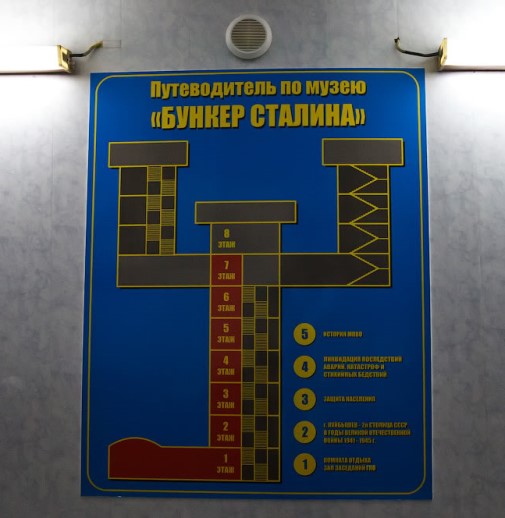 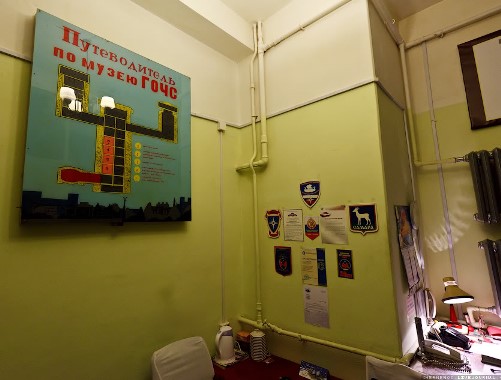 Erected by the best specialists of the country, Bunker in Samara 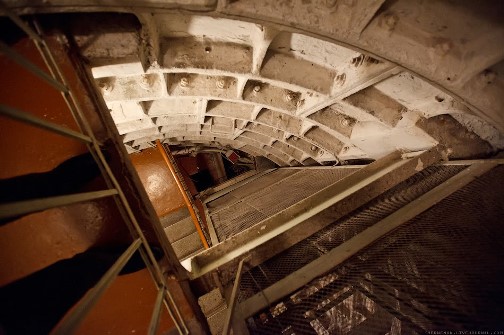 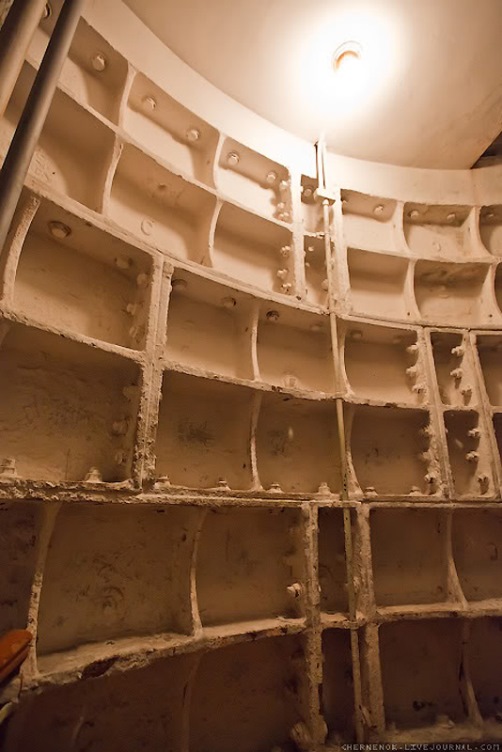 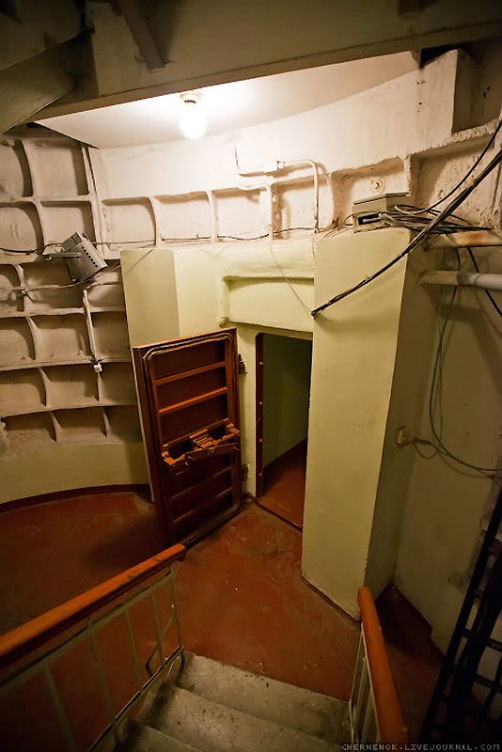 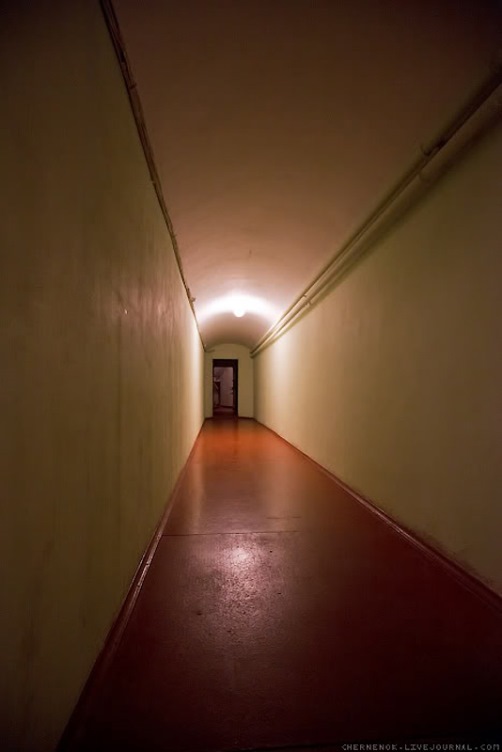 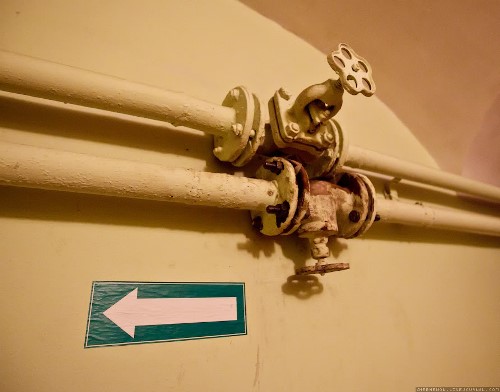 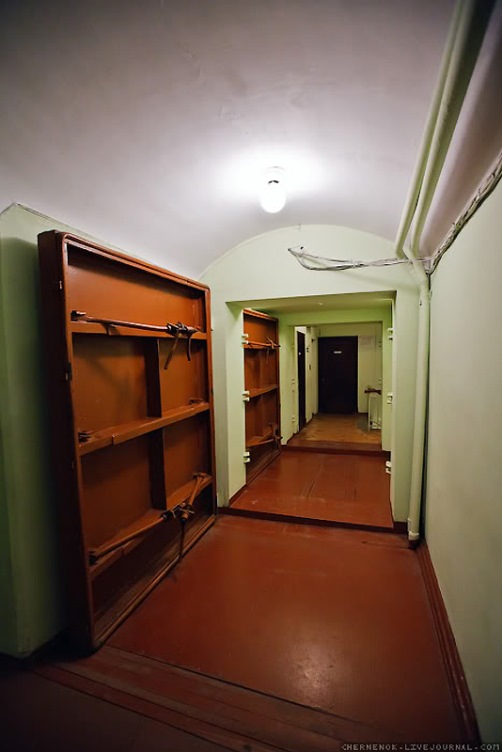 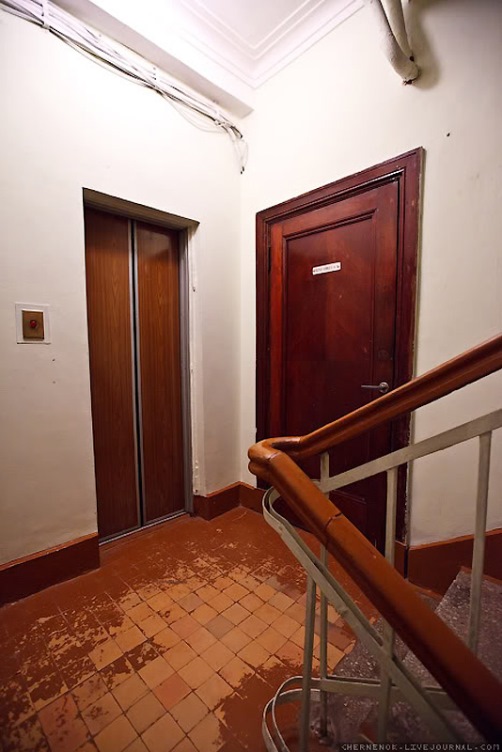 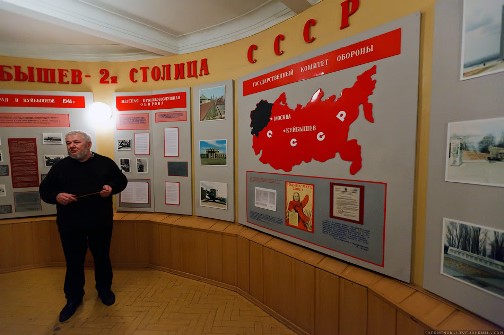 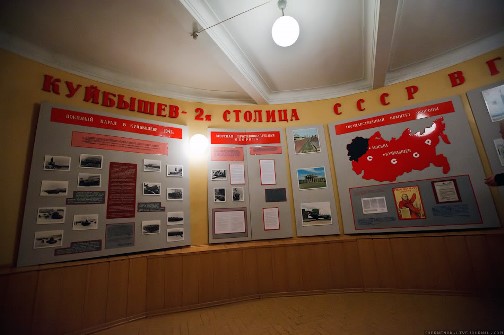 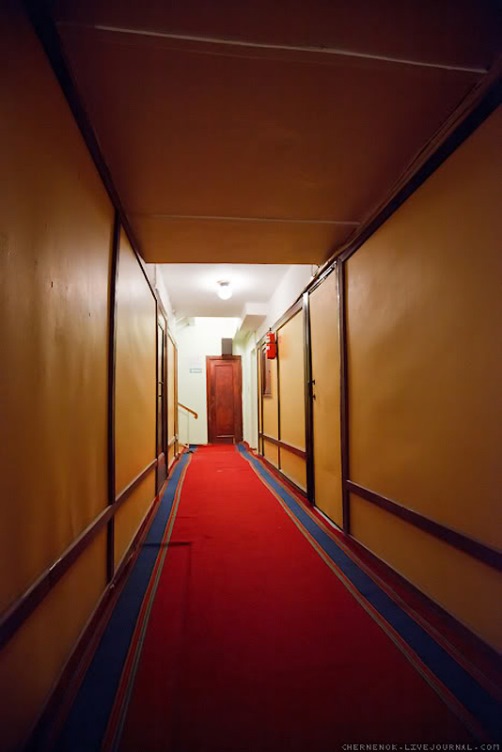 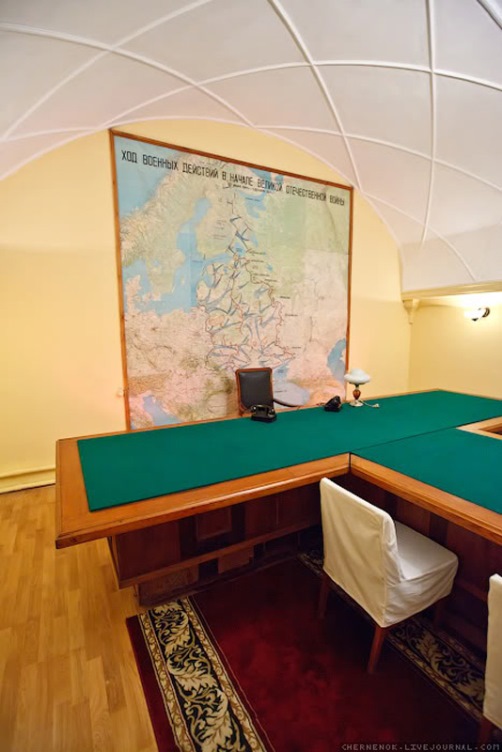