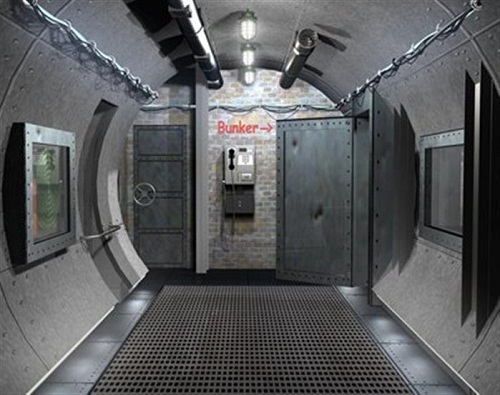 Entrance to the shelter from Apocalypse. Bunkers for December 21

Bunkers for December 21
The treat of terrorism for builders of bunkers may be good. And Apocalypse for business – 2 times better. December 21 The Mayan calendar has predicted that in just 36 days the world will end. 31-year-old Daniel Andreev started the construction of “panic rooms” three years ago, when fears of terror attacks, violent conflicts and nature disasters have increased. Now he sells bunkers for survival for more than 400 thousand dollars each, and earns a living by fears of 2012 Apocalypse. His company SpecGeoProekt has completed construction of tens of bunkers at undisclosed locations throughout Russia. Rich Russians are buying up underground bunkers. Bunkers for December 21 have also been built around the world, they are in high demand now. 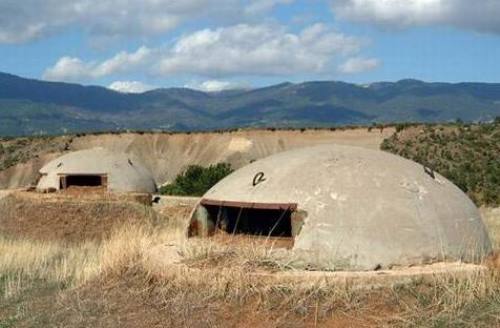 Of course, the main customers of the bunkers — businessmen and politicians who order not a simple “box”. According to Daniel Andreev, the requests from customers, who mainly live in Western Moscow region (the Rublevka and the new Riga), can be difficult. For example, once they had to fulfill an order, stylized as a wine cellar, because the client wanted the bunker to look like a castle in France. And, of course, potential residents of the bunkers have Jacuzzi, renovation, the latest models of home appliances and electronics, says Daniel Andreev.

America dotted with bunkers – several working and others long out of use and turned into quirky museums and hotels. JFK built a bunker on Peanut Island, has now turned into a museum 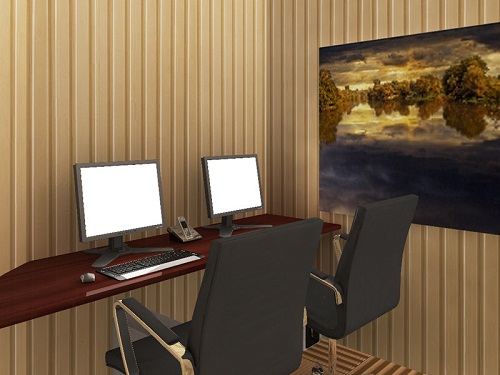 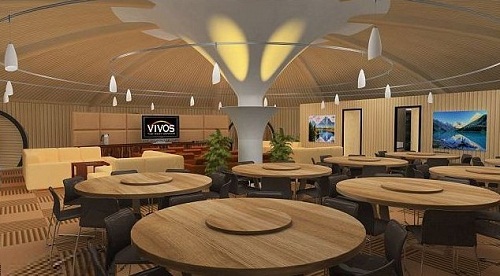 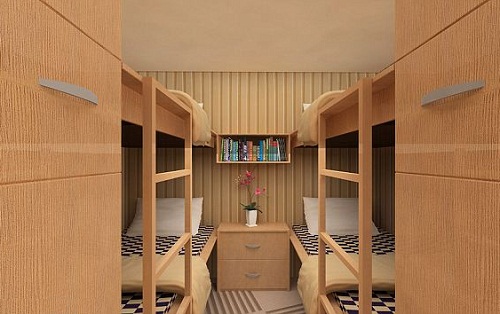 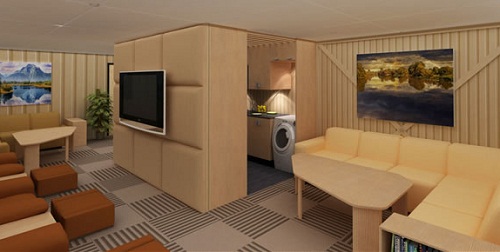 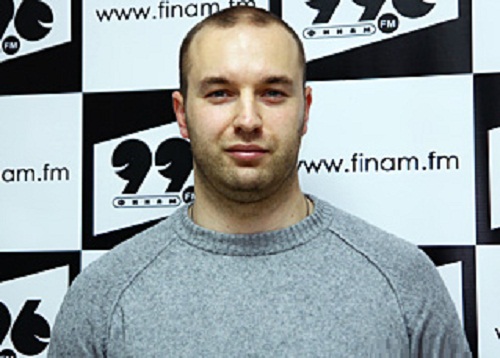 Head of the company, Daniel Andreev 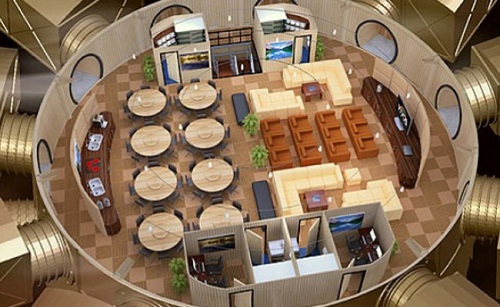 View from above. Bunker 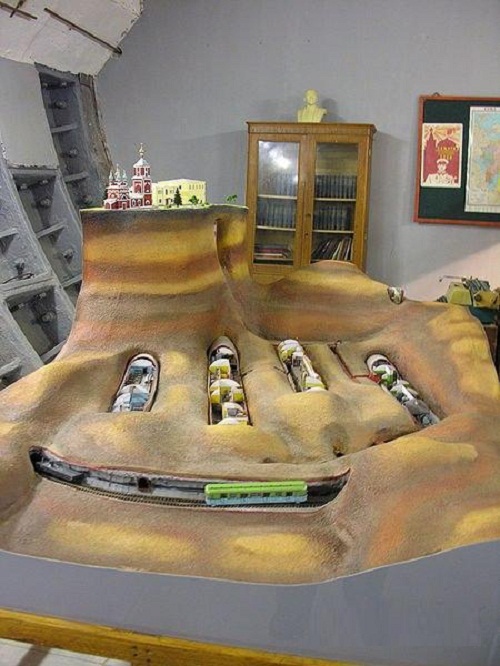 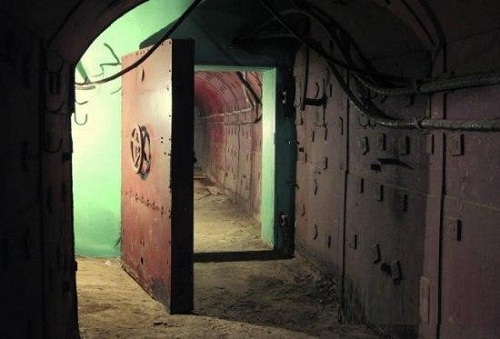 Massive door of the Bunker 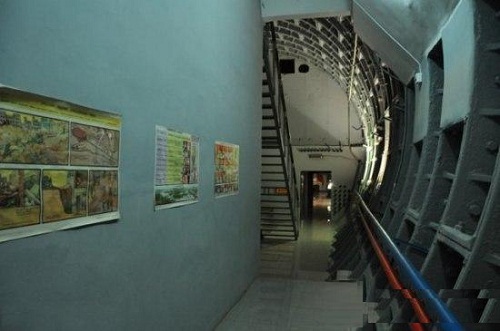 Tunnels inside the Bunker 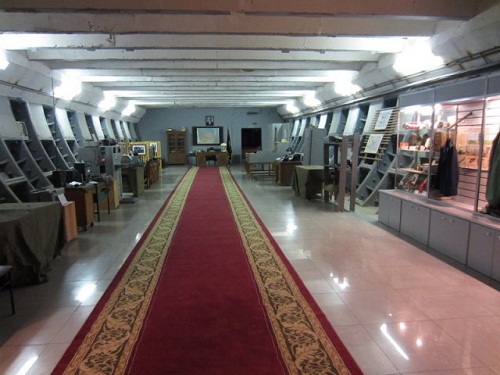 Red carpet in the Bunker 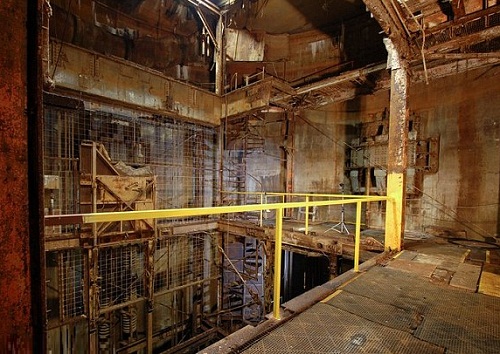 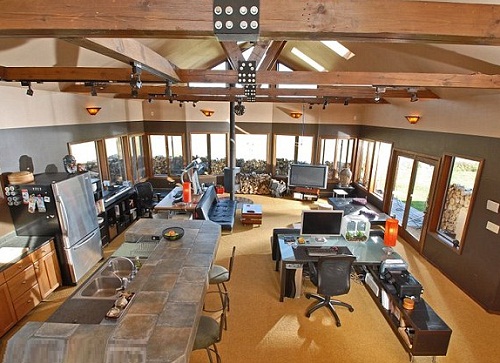 Mission control. The central hub including kitchen at Silo House in the Adirondack mountains 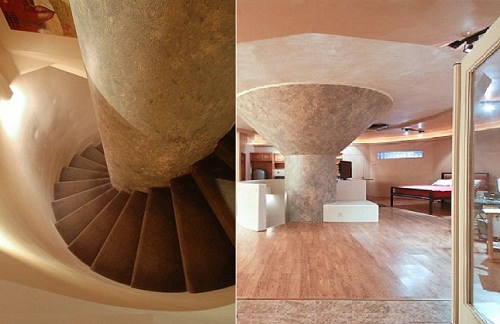 Bunking in – Silo House in on the market for $1.76 million for those taking Doomsday preparations seriously 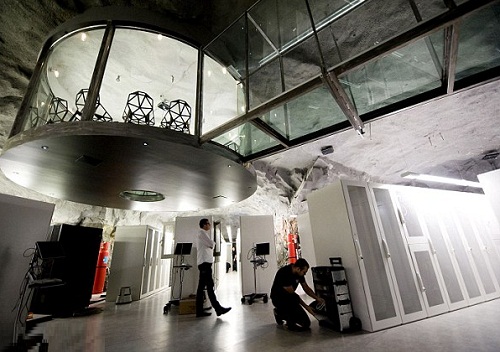 A nuclear shelter in Stockholm, Sweden 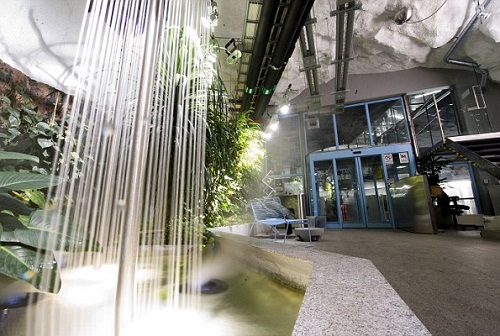 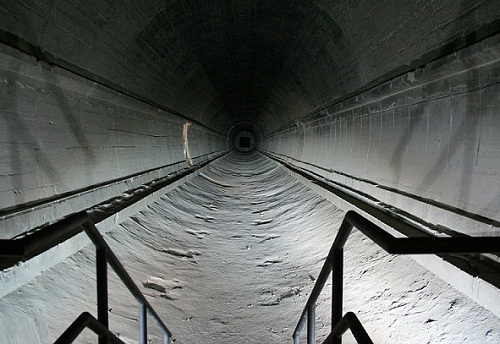 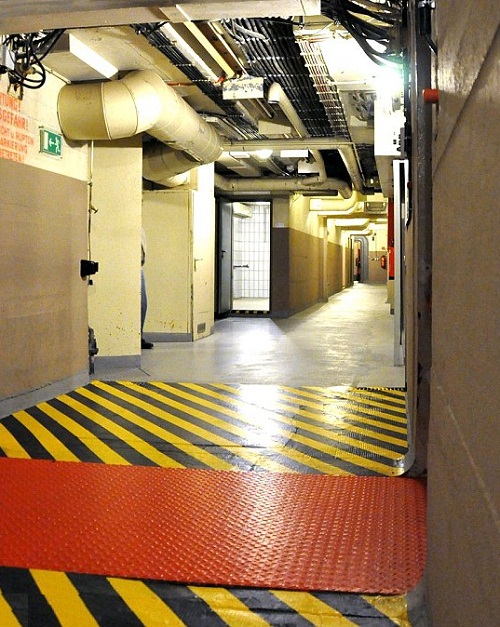 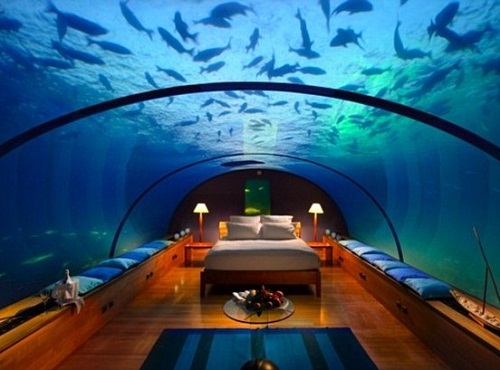 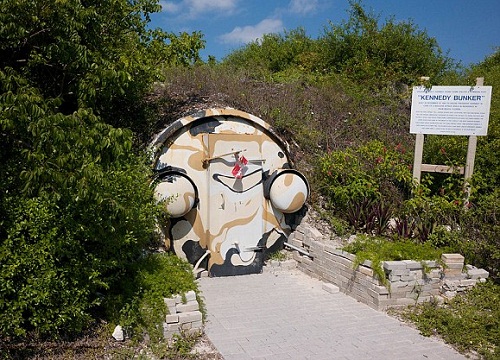 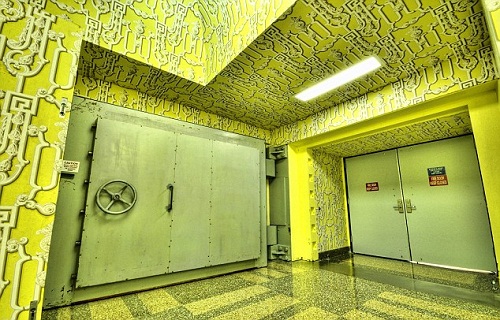 The declassified bunker at Greenbrier, West Virginia has been turned into a four-star hotel, carved deep into a mountainside. 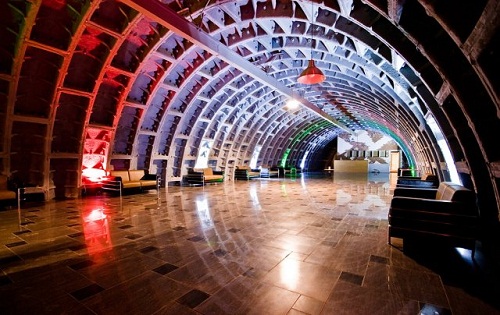 If you are taking your Doomsday planning seriously it can be all yours for the asking price of $1.76 million 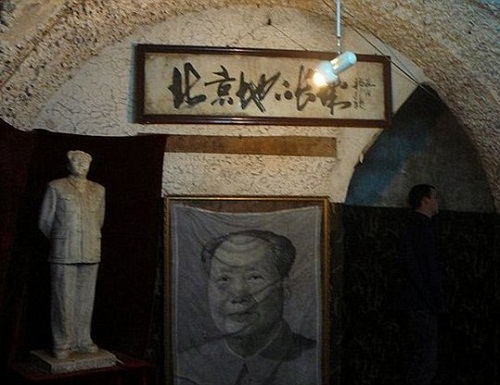 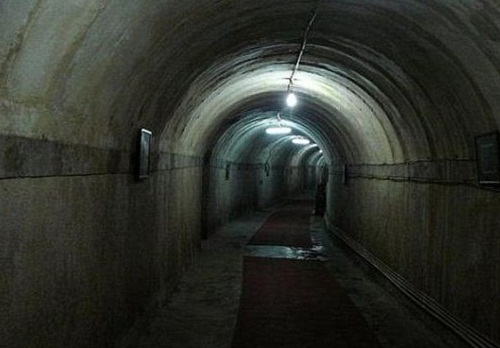 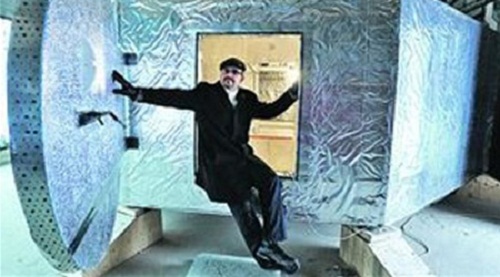