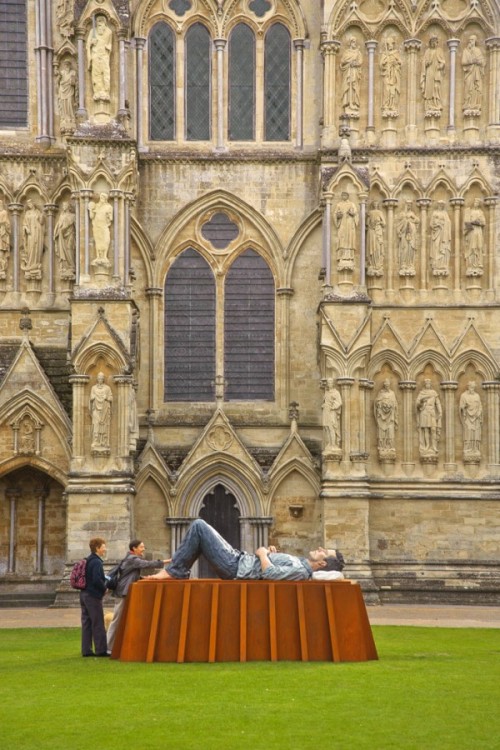 Surreal art installation by sculptor Sean Henry
Born in London, British sculptor Sean Henry lives here all his life. The talented artist, Sean Henry took part in the exhibition with his works for the first time about fifteen years ago. According to Sean Henry, he prefers open-air exhibitions. Noteworthy, at least one hundred thousand people saw his latest art installation “Other I” in the open air, and it is for four months! Meanwhile, placing his large scale art installation on the lawn or in the park, Sean sincere hopes that everyone will want to understand and appreciate his world of fantasy. 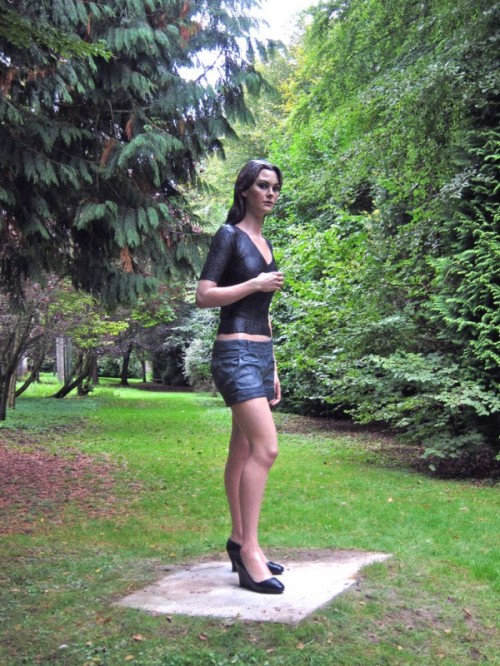 A beautiful girl sculpture in the park. Work by London based artist sculptor Sean Henry 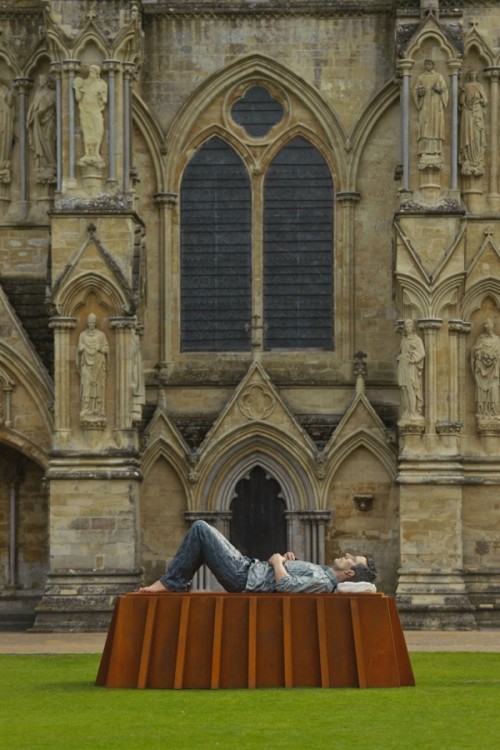 A man having a rest on the lawn in front of cathedral. If not his gigantic size, the man would look real 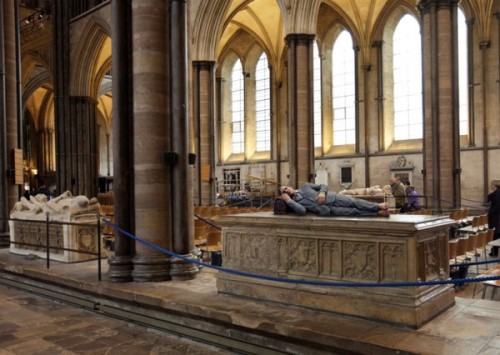 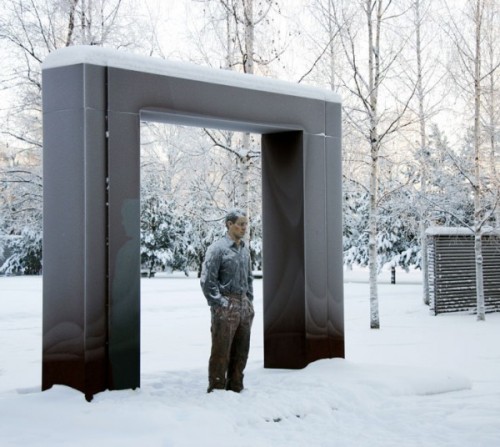 A large figure of a man standing in the winter park

Statue of a man in the column 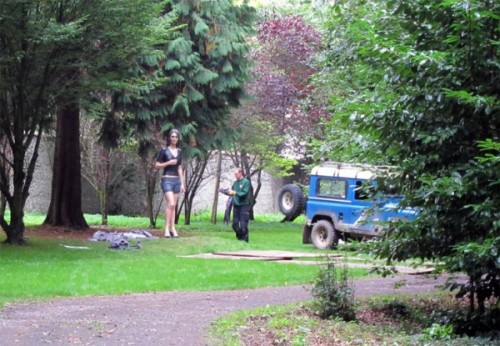 Sculpture in the park 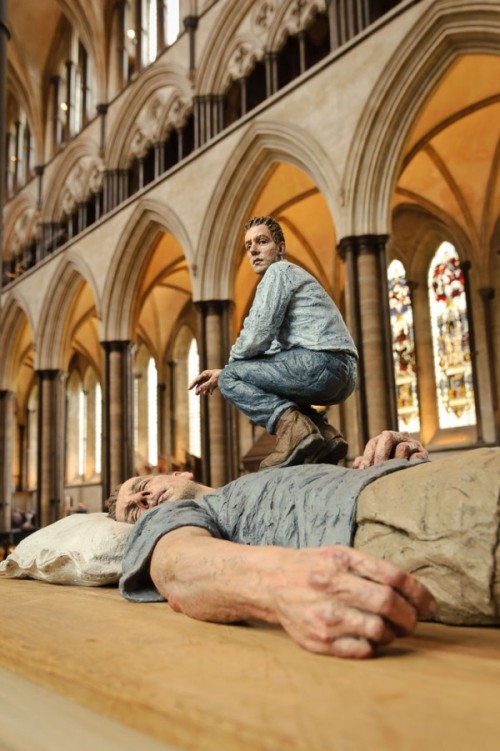 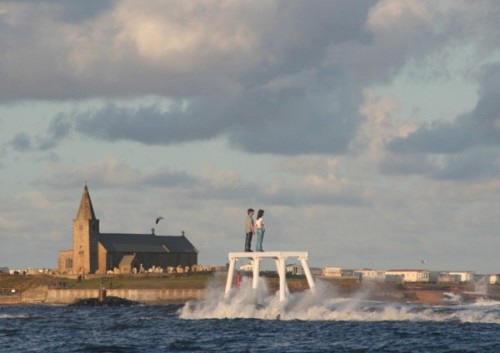 A couple of giant people standing in the bay 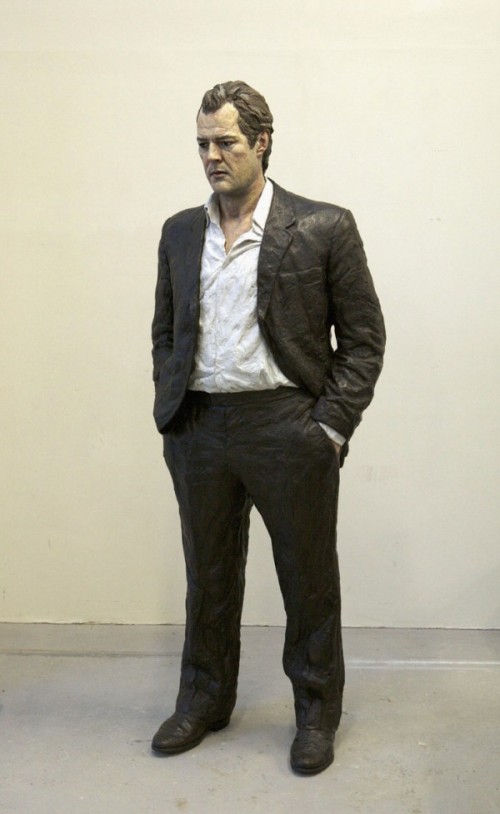 Realistic sculpture of a man 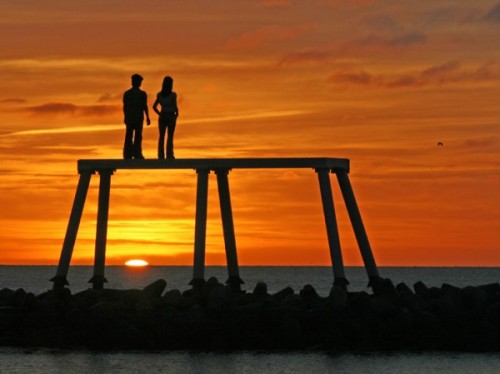 The view at night. A couple, art installation 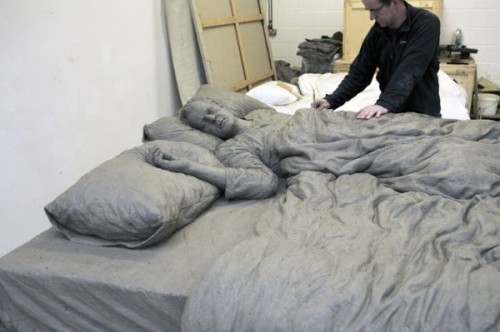 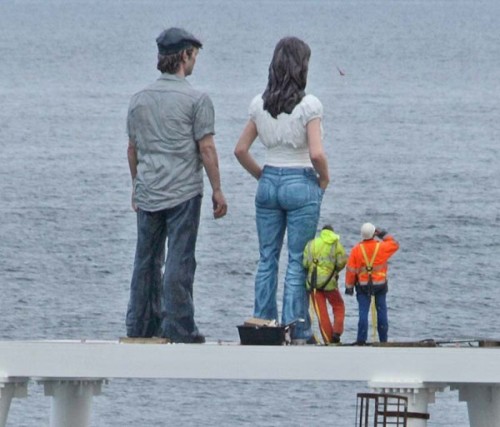 Just awesome, from a distance this couple resembles ordinary people looking at the sea. However, approaching them we see two giants 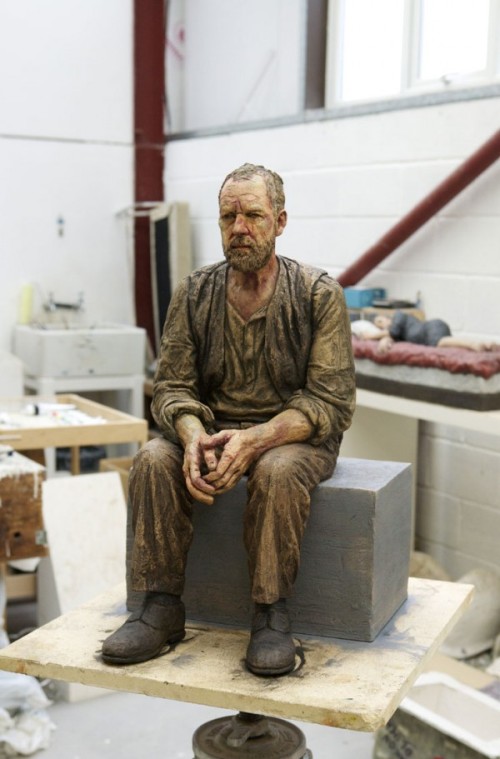 Sitting on a cube giant craftsman 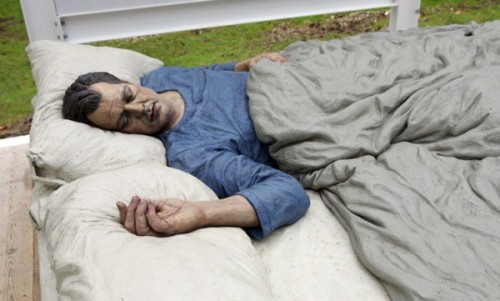 Closeup. A man in bed 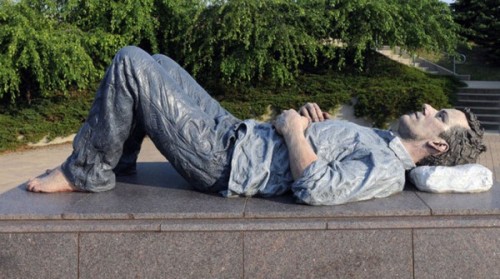 Having a rest giant 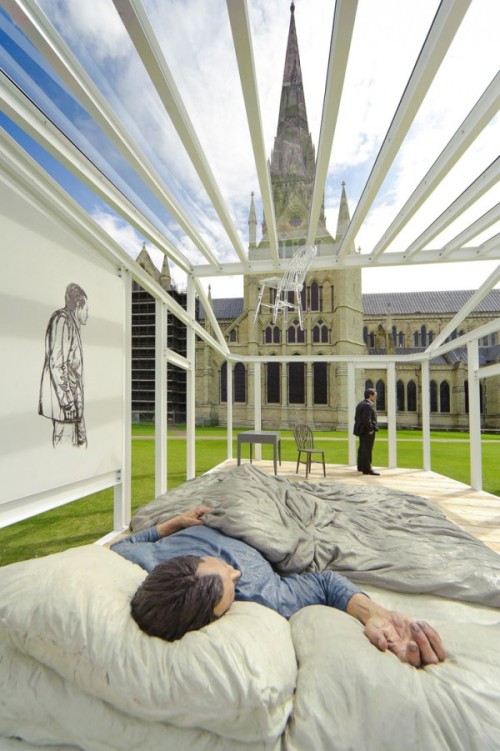 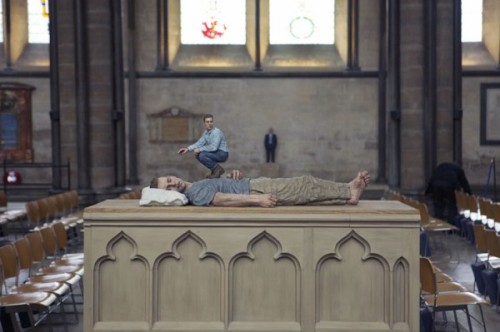 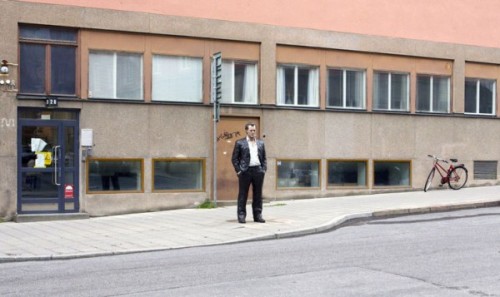 Standing on a pavement giant man 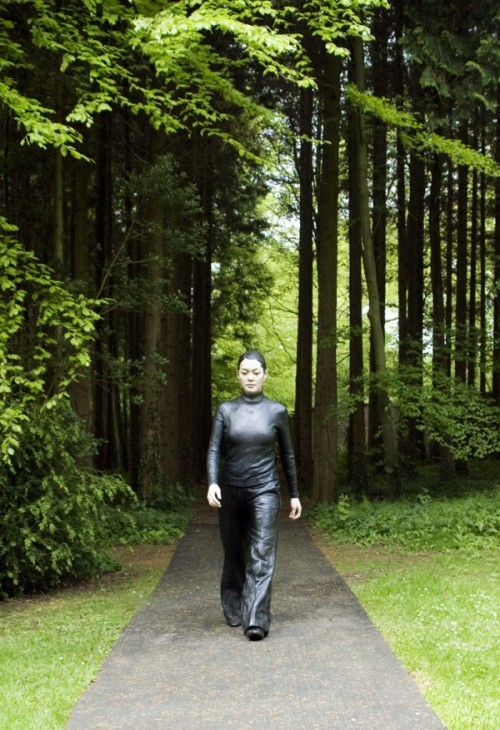 Walking in the park 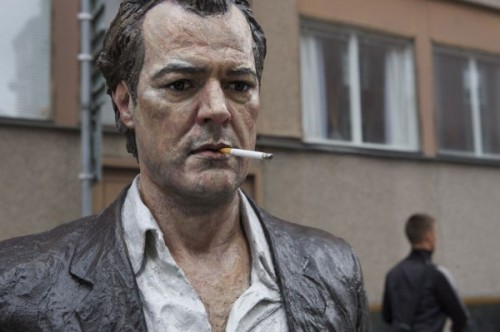 Detail of a huge sculpture of a man