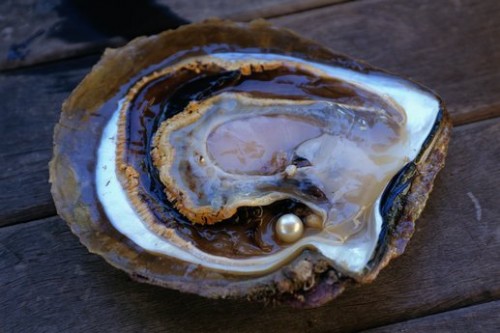 Pearl – The only gem created by a living creature

The only gem created by a living creature
In fact, people have used pearls for thousands of years. Pearl popularity reached its peak during Roman times when women of the privileged class wore clothes richly adorned with pearls. Even Julius Caesar favored pearls, and according to legend, Cleopatra dissolved a pearl in wine and drank it to prove her love to Marc Antony. Also, the Roman general Vitellius financed an entire military campaign by selling just one of his mother’s pearl earrings. 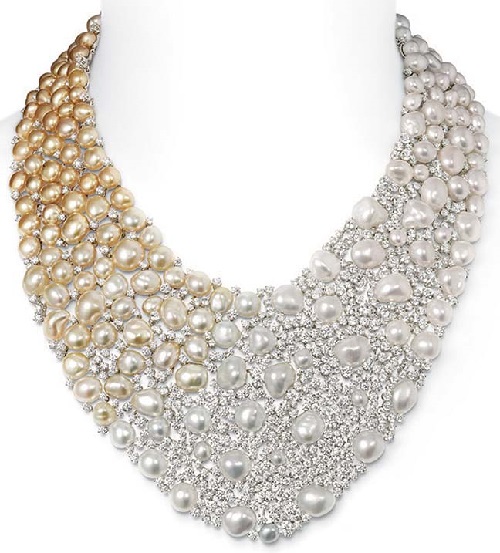 The demand for pearls dropped when diamonds were discovered in the early 1700’s. As they became more affordable than pearls, the demand for diamonds soared. When pearls tried to compete, they lost some of their attraction due to imitations and poor quality. Unfortunately, this led to worldwide decline in pearl consumption, although in the late 1700s they gained ground again when new pearl sources were discovered.

By the early 1900s, three Japanese men had all independently discovered the secret of culturing pearls: Kokichi Mikimoto, Tokichi Nishikawa and Tatsuhei Mise. Eventually Kokichi Mikimoto bought out the rights of the other two and started a huge business of pearl culturing which to this day retains the name ‘Mikimoto’ as the premier brand of Japanese Saltwater cultured Akoya pearls.

The Persian Gulf was one of the main sources of natural pearls for centuries, as were Venezuela & Panama where pearls were discovered by Christopher Columbus and Vasco de Balboa on their travels.

Mikimoto is reputed to have swallowed 2 pearls every day of his life from the age of twenty to maintain and improve his health. The Chinese have also used pearls medicinally for thousands of years.

Before the creation of cultured pearls in the early 1900s, natural pearls were rare and expensive, available only to Royalty and the very rich and well-connected. With the ability to culture pearls, the price of pearls has generally decreased and there are now many types that offer a far more economical purchase than could ever have been imagined.

One of the most famous pearls in the world is called La Peregrina (‘the incomparable’) and was found in the Americas. It is pear shaped and the size of a pigeon’s egg.

Famous owners of this pearl have included Philip II of Spain, Mary Tudor of England and Napoleon III. The last owner is believed to be Elizabeth Taylor. 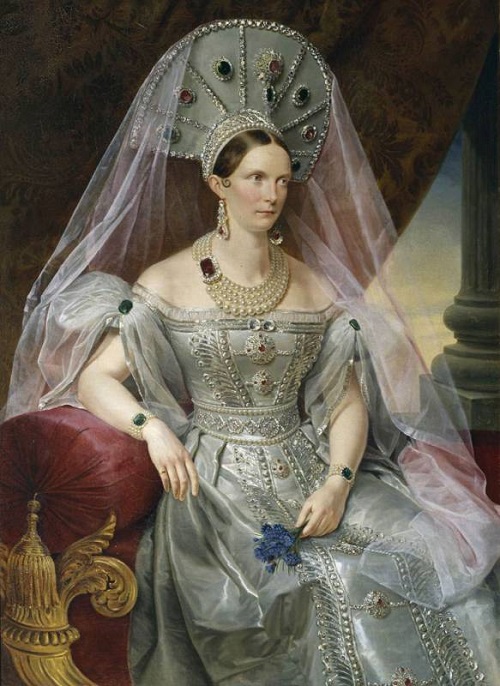 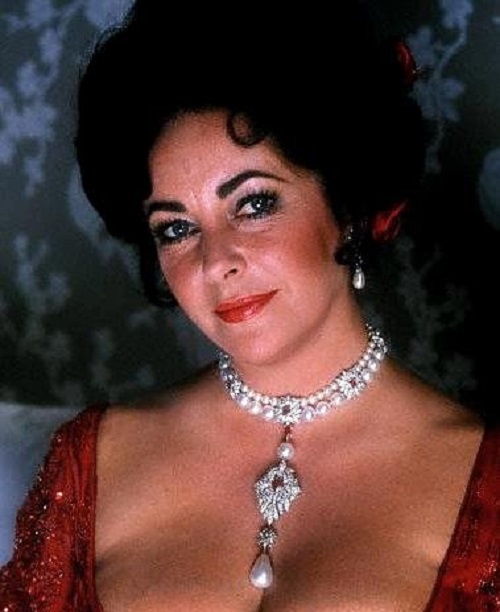 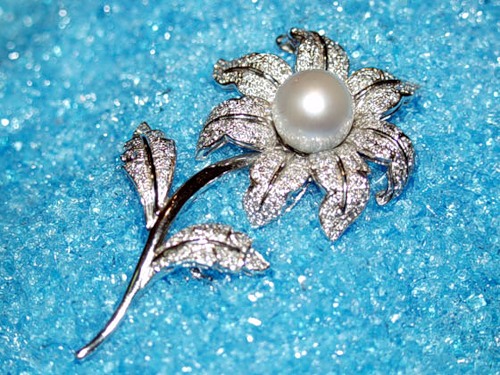 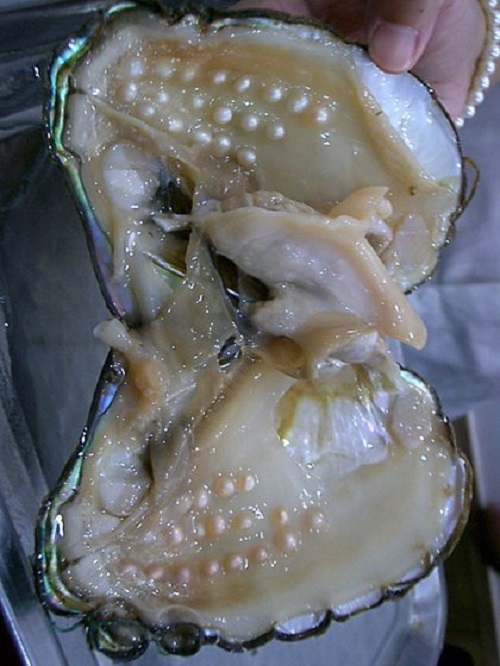 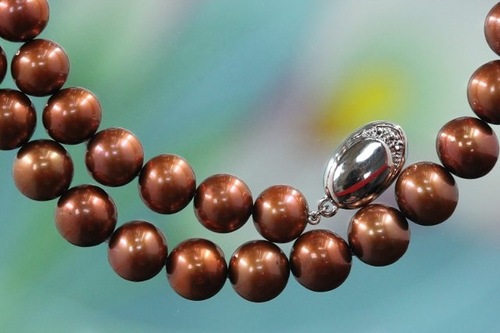 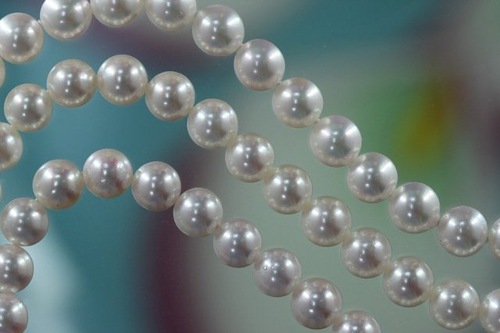 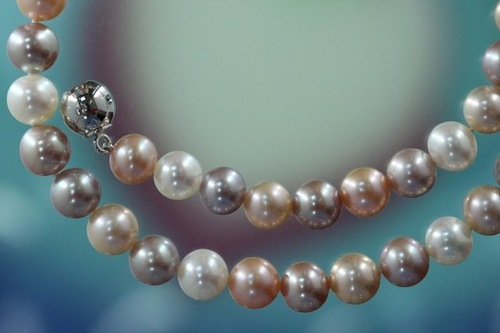 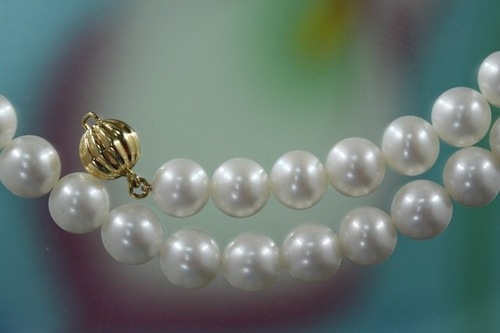 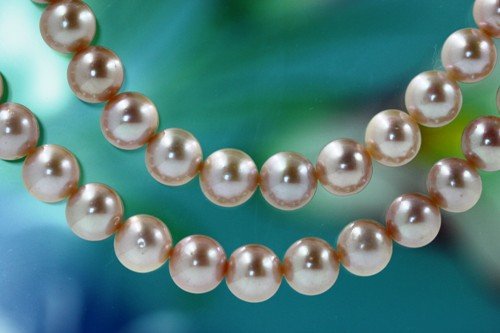 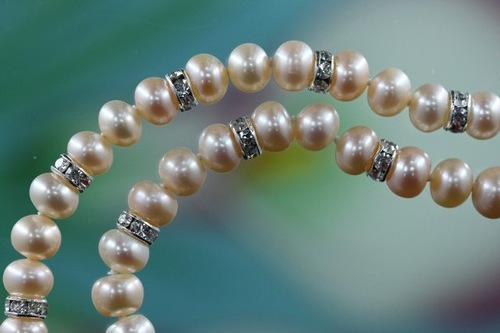 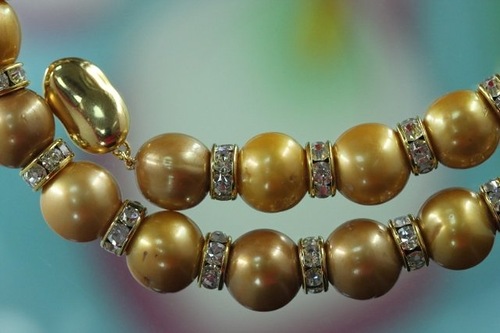 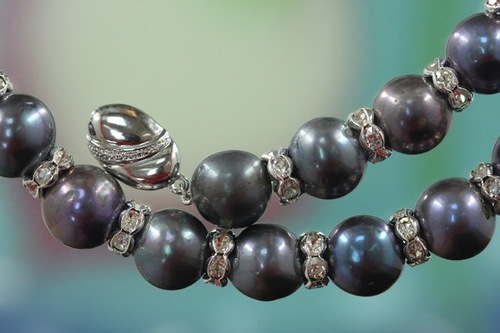 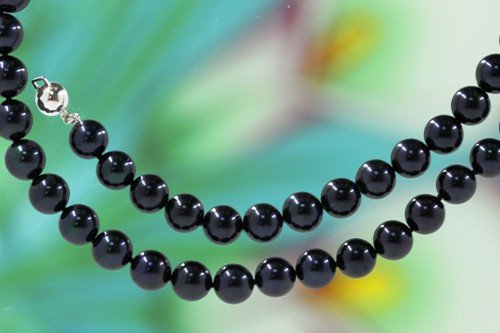 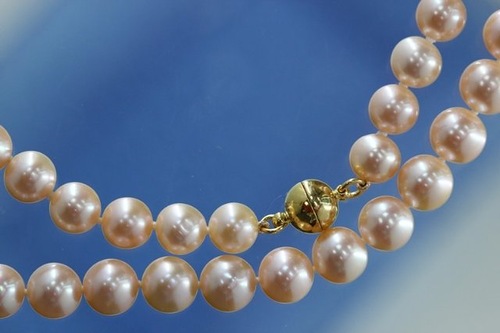 The gem created by a living creature 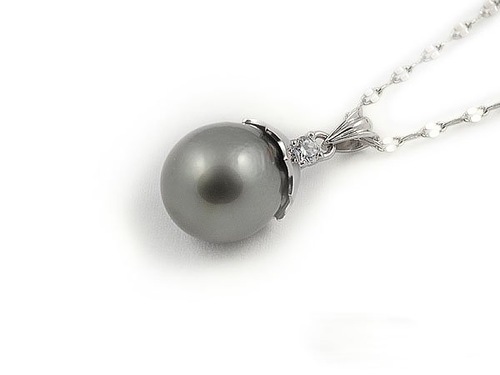 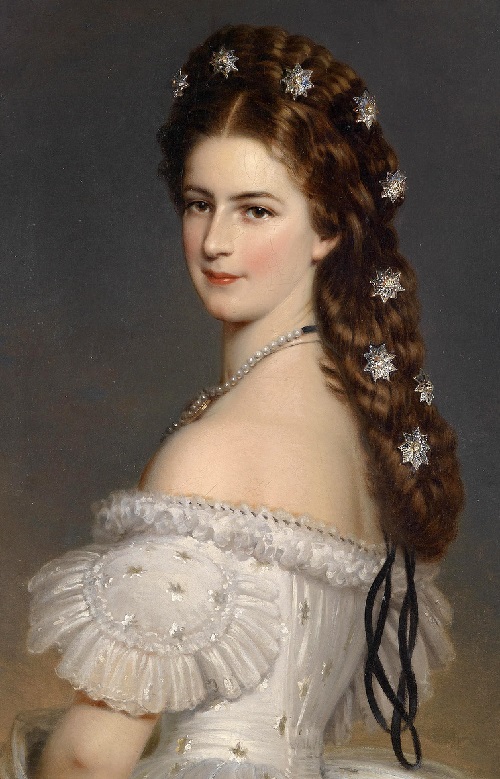