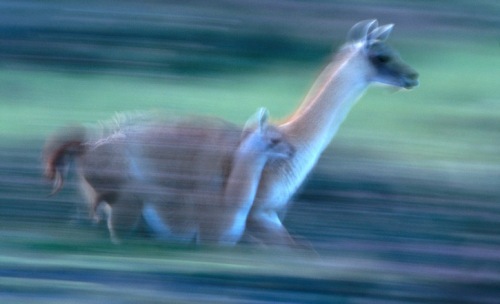 Wild Animals in Motion by Art Wolfe
Talented American photographer, born September 13, 1951 in Seattle, Washington, Art Wolfe is a television host, conservationist, photography teacher and artist. In addition, most notably known for his color photographs of animals in motion.

Wolfe graduated from the University of Washington with Bachelor’s degrees in fine arts and art education in 1975. According to Wolfe, his photography career has spanned five decades, and during this period he has been a passionate advocate for the environment and indigenous culture. Meanwhile, during that time he has worked on every continent, having created a dazzling array of projects. 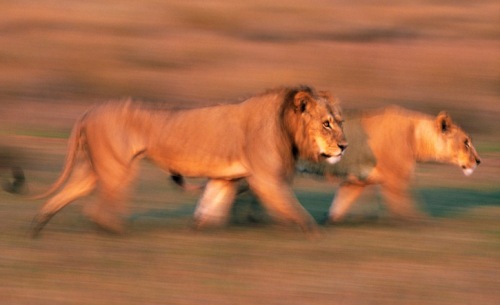 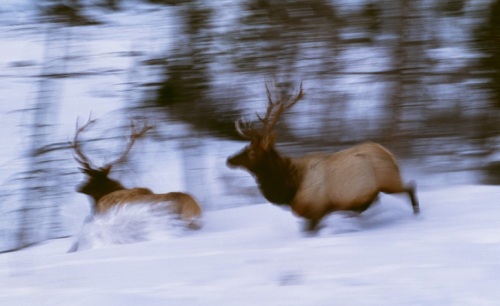 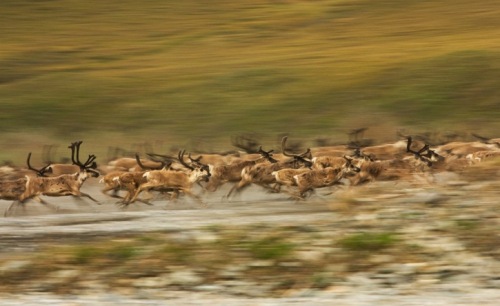 A herd of deer 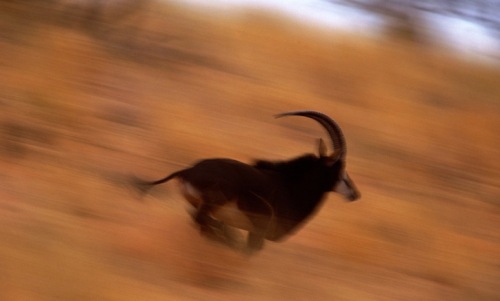 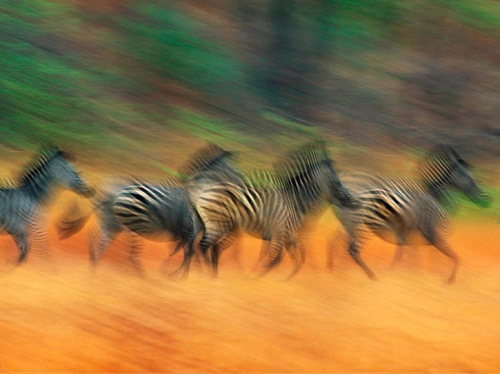 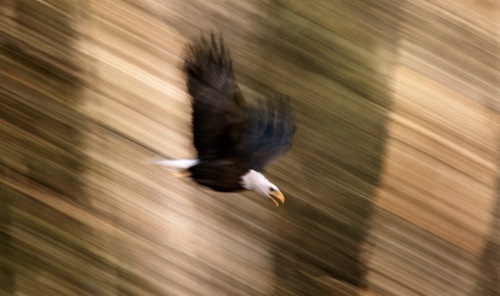 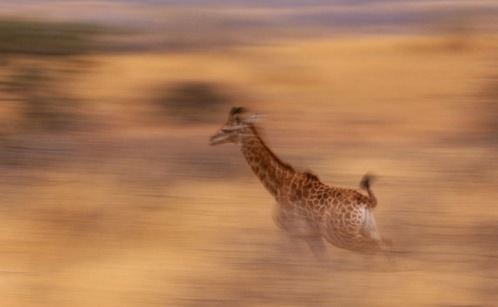 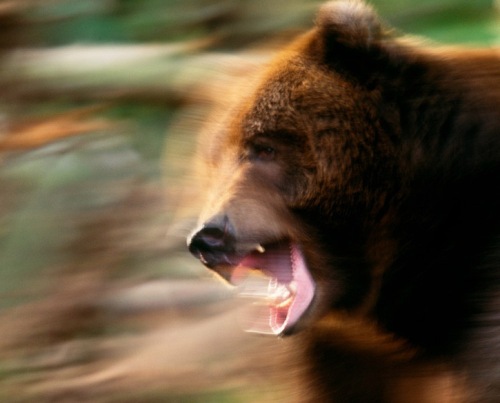 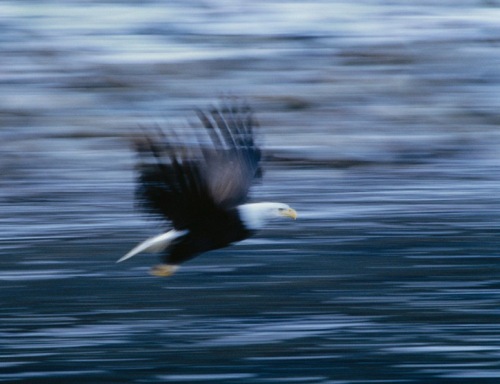 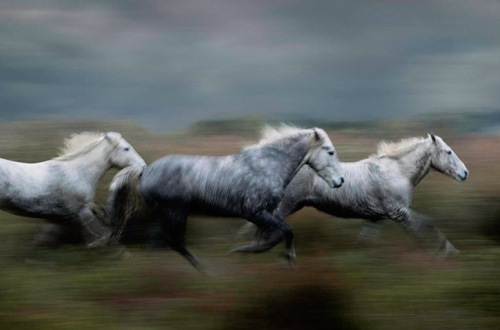 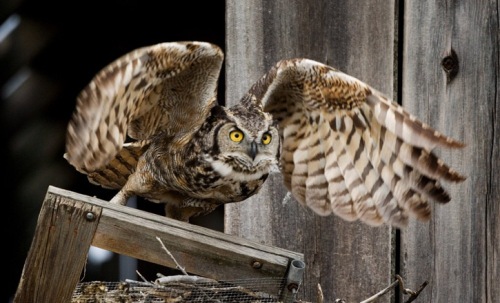 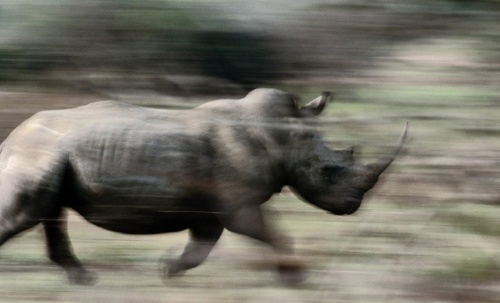 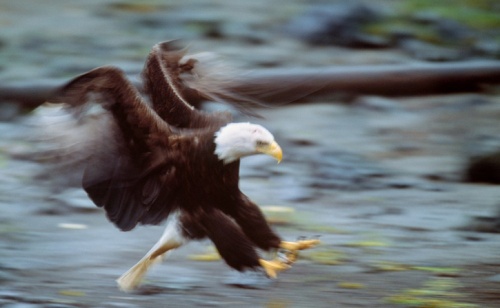 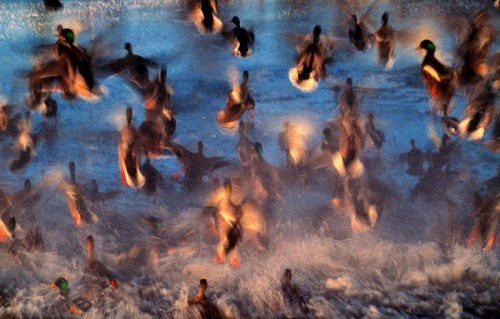 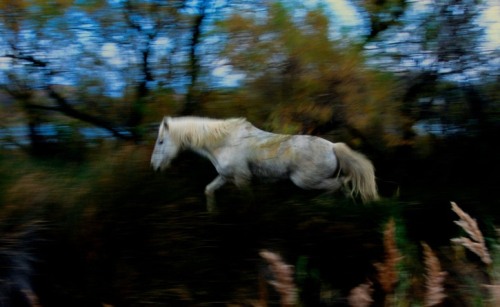 From the Series ‘Animals in motion’ 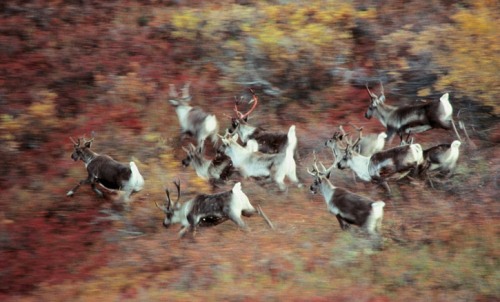 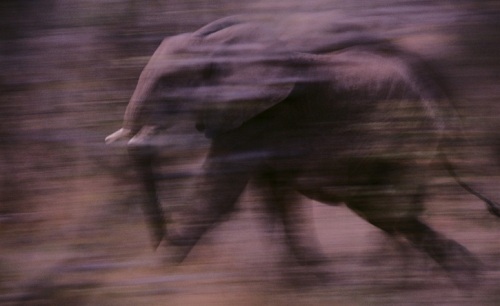 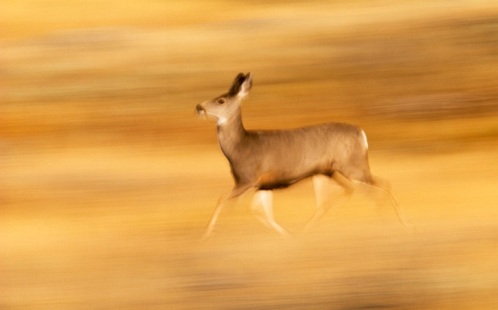 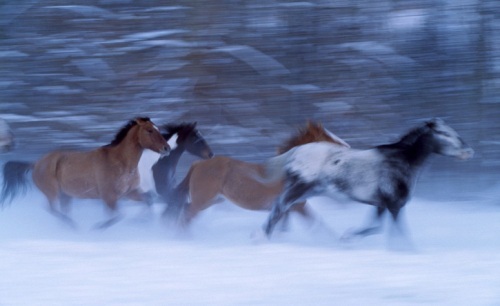 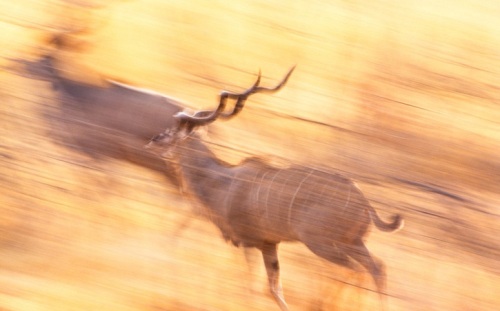 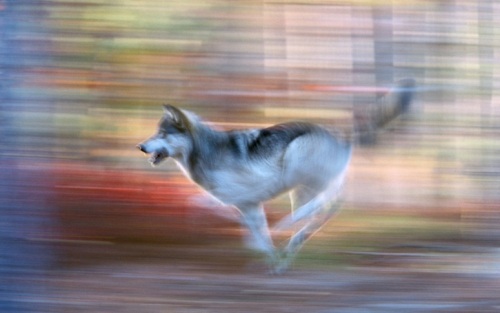