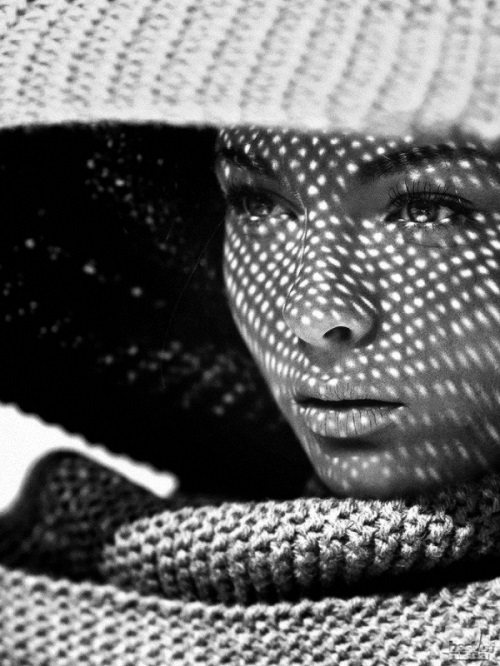 2011 Best Style Photographs of Russia
The professional photographers all over Russia presented their photoart in nomination ‘Style’ at 2011 Best Photographs of Russia photo exhibition. The competent jury members have chosen the best of them.
In fact, “The best photos of Russia” is an unprecedented scale photo project covering all regions of the country. Any citizen of the Russian Federation who is fond of photography, both a recognized photographer and an amateur photographer, can take part in the project. The only condition is that the photos should be shot in Russia between September 2010 and October 2011. The aim of the project is to reliably capture a year from the life of Russia in 365 of the most colorful and extraordinary photos created by its inhabitants. We bring to your attention a selection of photos – winners in the nomination “Style”. 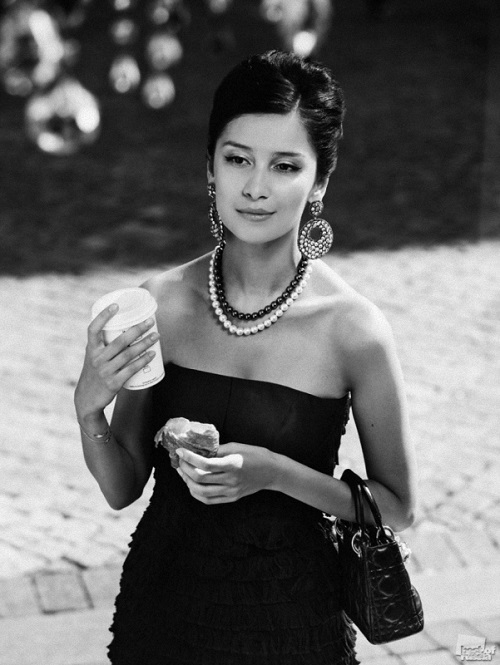 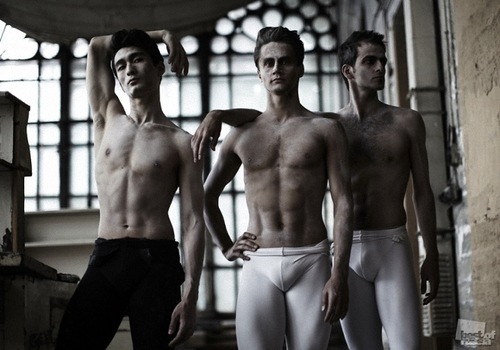 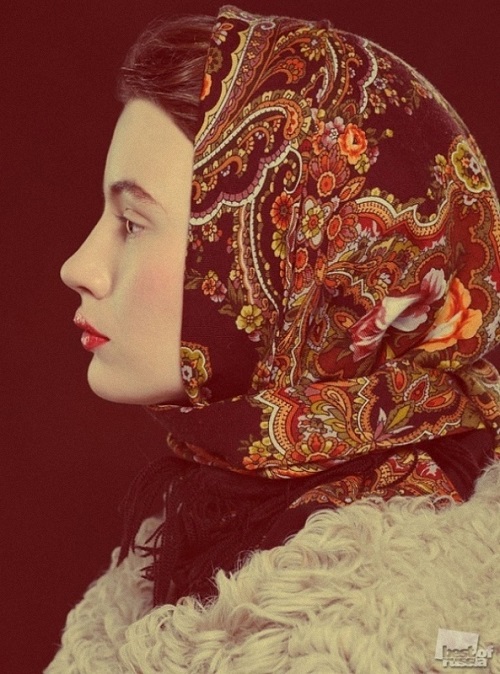 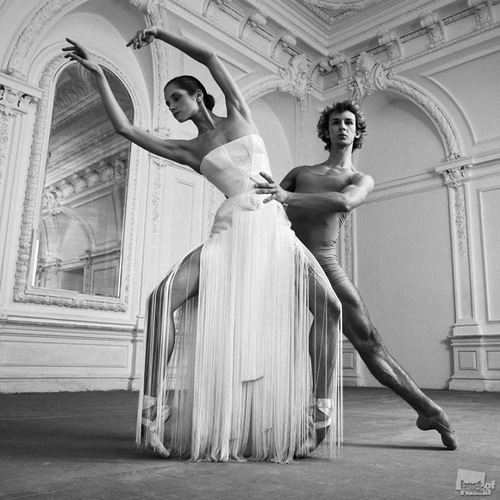 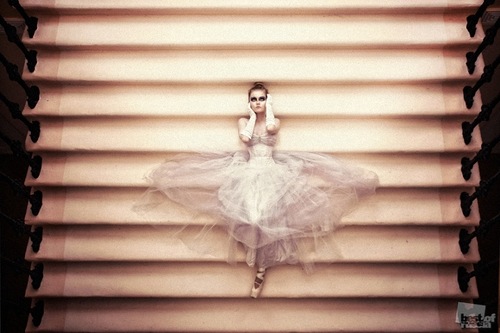 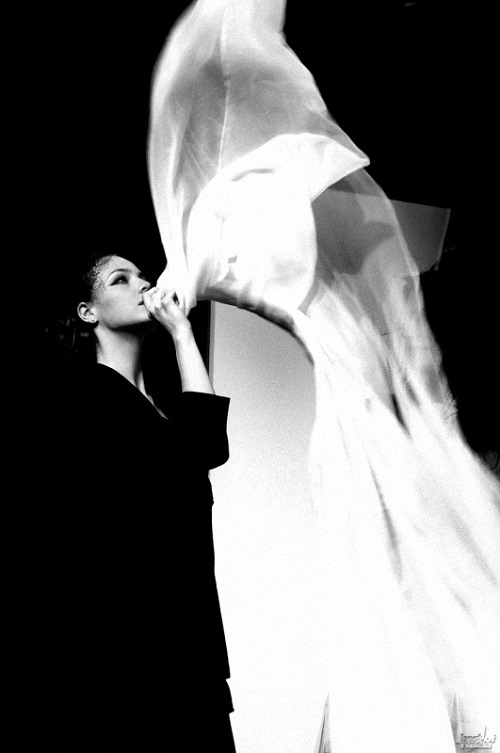 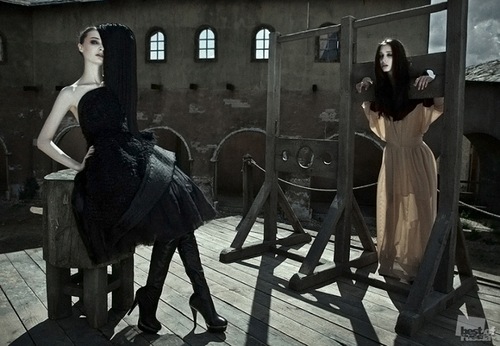 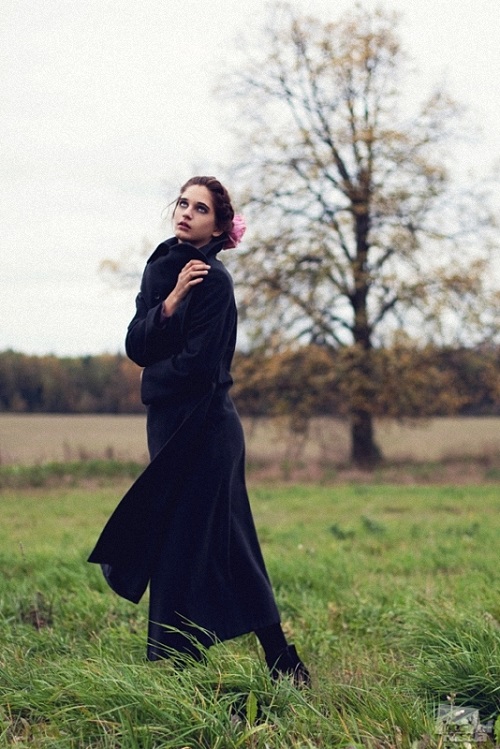 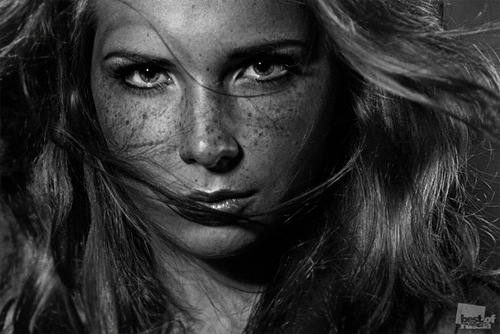 I See You, Dubna 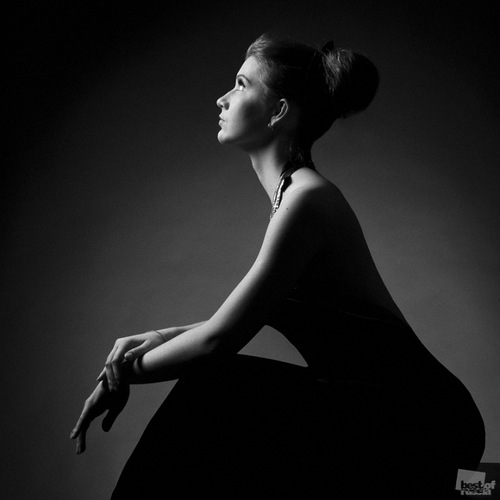 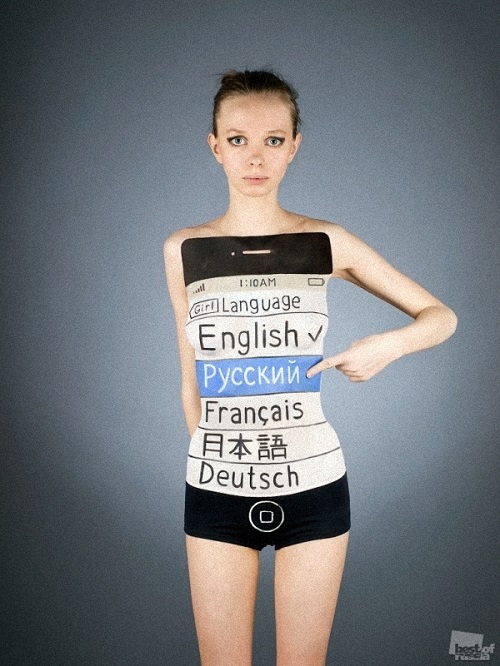 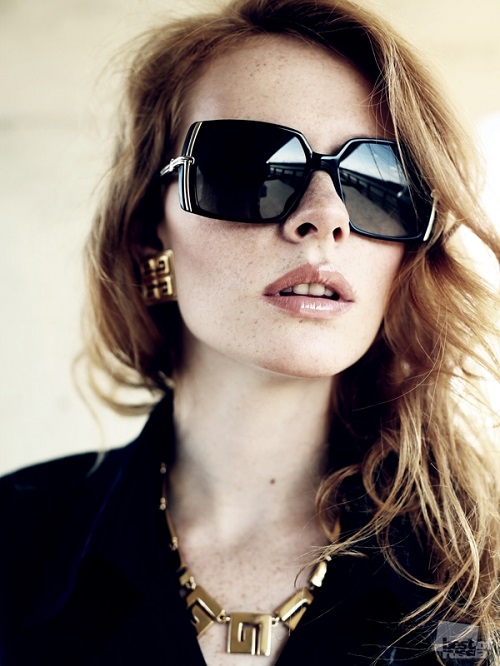 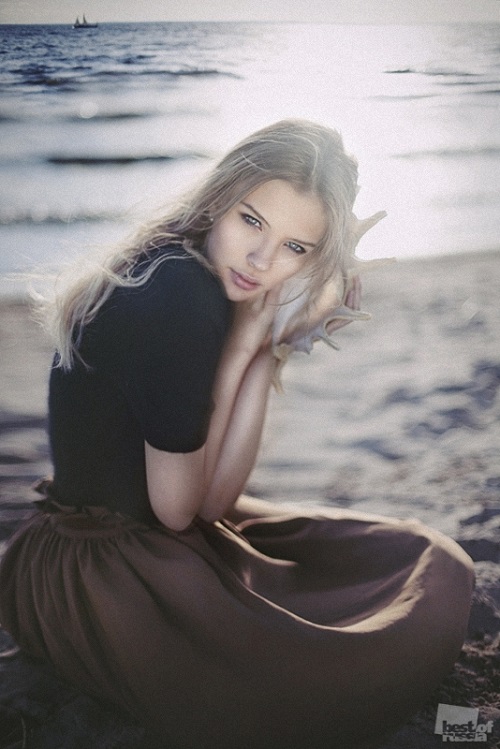 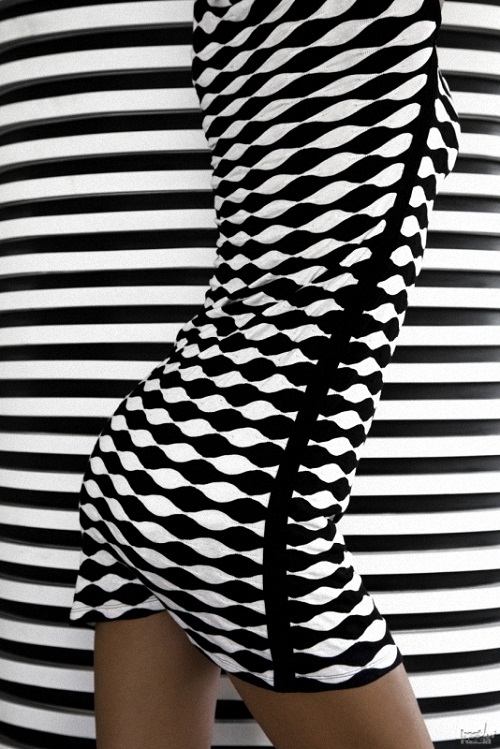 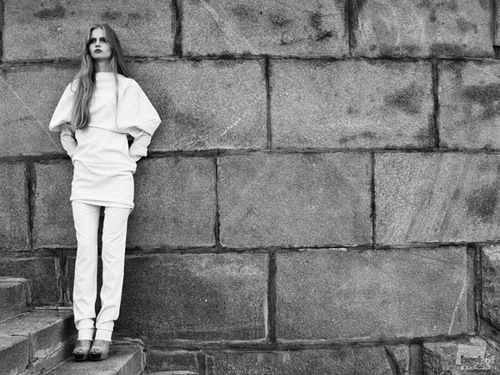 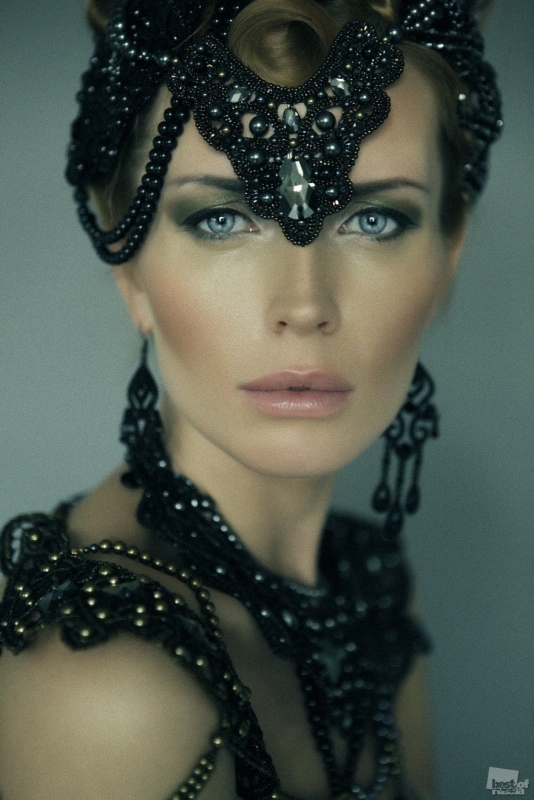 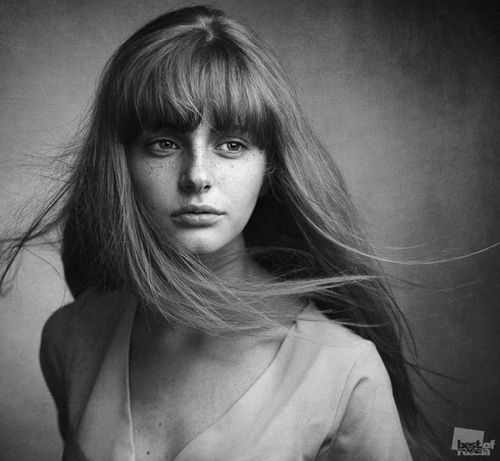