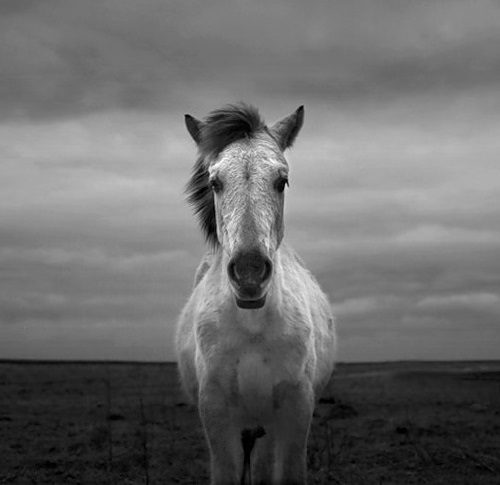 Facts, proverbs and beliefs about Horses
According to Old Arab Proverb, the horse is God’s gift to man.
Here are some interesting facts about wonderful creatures – horses, which you probably didn’t know.
First, there are about 75 million horses in the world.
Second, Horses’ hooves grow approximately 0.25 in a month, and take nearly a year to grow from the coronet band to the ground.
Meanwhile, in the state of Arizona, it is illegal for cowboys to walk through a hotel lobby wearing their spurs. 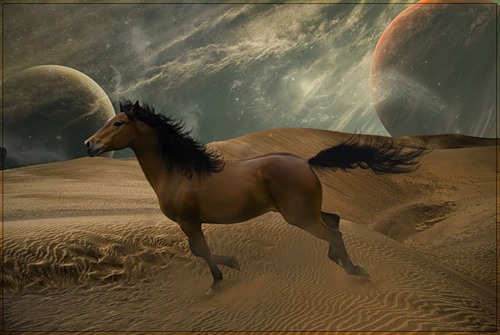 A healthy adult horse should have a pulse of between 36 and 40 beats per minute while at rest. Arabians have one less rib, one less lumbar bone, and one or two fewer tail vertebrae than other horses

Cross-country jumps are marked with a red flag on the right side and a white flag on the left side; the horse has to jump through these two flags or it is considered out of bounds and you are disqualified.

Mr. Ed, the talking equine star of the 1960s television series, was a golden palomino. He learned an enormous amount of tricks for his role, including answering a telephone, opening doors, writing notes with a pencil, and unplugging a light. Apparently, Mr. Ed would occasionally have a fit of temper, as befitting his star status, and would stand stock still, wheezing and refusing to move.

“The one great precept and practice in using a horse is this, never deal with him when you are in a fit of passion.” Xenophon, The Art Of Horsemanship, 400 BC.

Horses are traditionally measured in ‘hands’, this was originally the width of a man’s hand and has been set at 4 inches

Arabians have one less rib, one less lumbar bone, and one or two fewer tail vertebrae than other horses.

Horses lie down only about 43.5 minutes a day, sleeps two and half to three hours a day and longer in the summer than in the winter.

Younger than 4 years horse can concentrate for a maximum of 10-15 minutes.

Herbivorous mammal, all horses (including zebras) belong to the genus equus.

A horse has approximately 205 bones.

People estimate its age by a horse’s teeth.

Filly is a female horse.

Foals have milk teeth, which are replaced by permanent teeth around 3-5 years old. 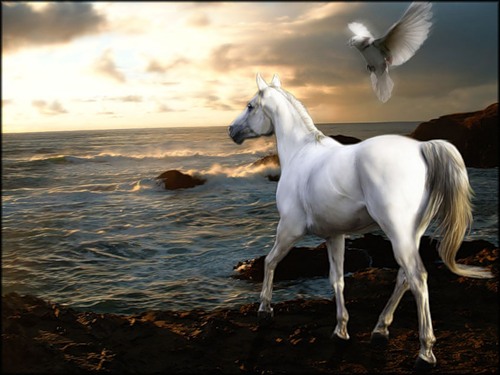 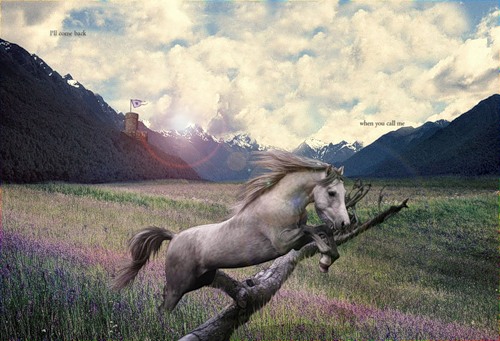 If you want a kitten, start out by asking for a horse 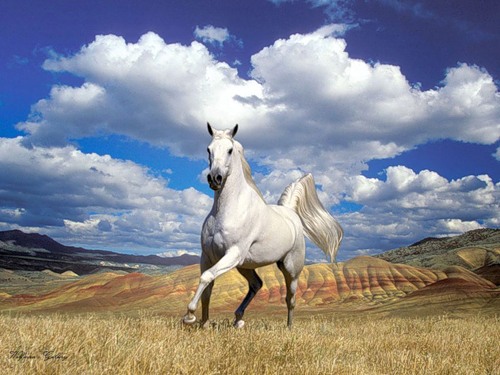 Show me your horse, and I will tell you who you are. Old English saying 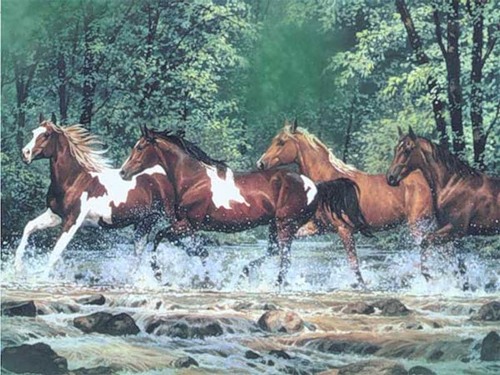 Typically, horse sleeps two and half to three hours a day 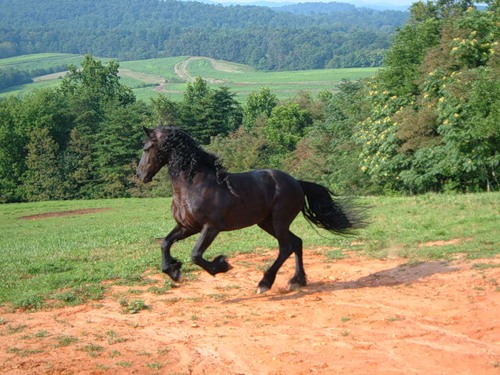 In fact, horse sleeps longer in the summer than in the winter 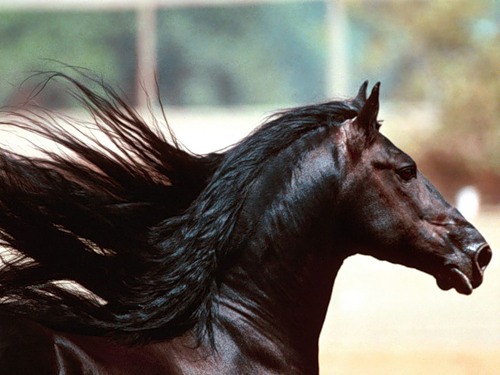 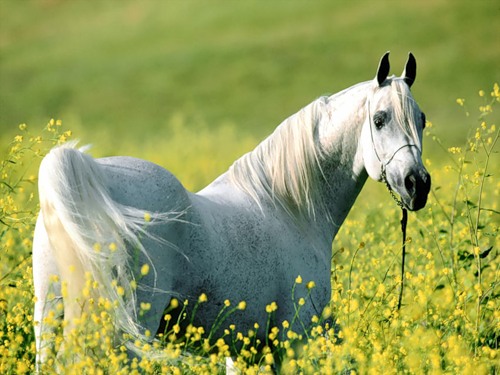 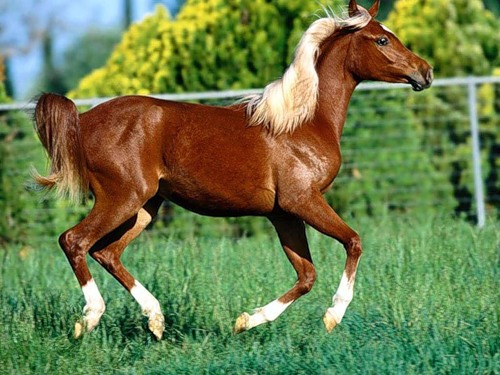 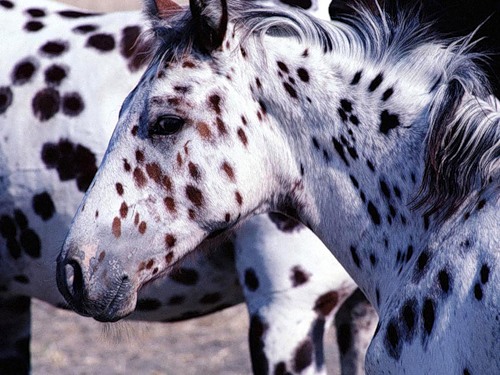 ‘foal’ is horse of first year of life 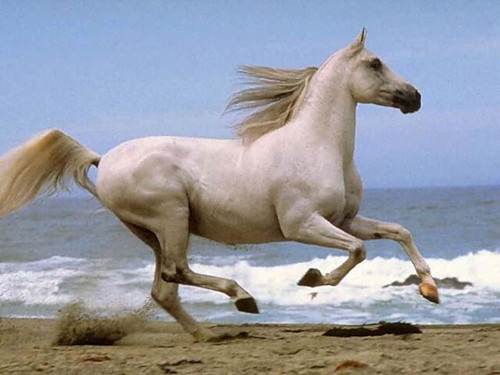 Foals have milk teeth, which are replaced by permanent teeth around 3-5 years old 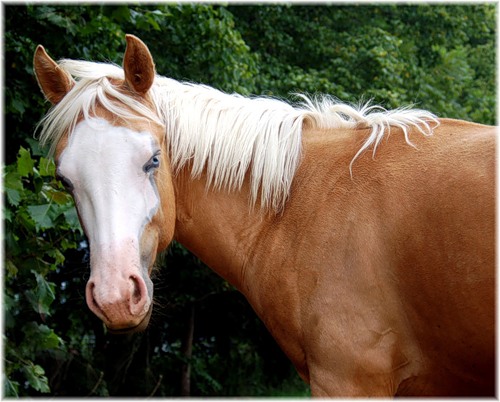 Just show me your horse, and I’ll tell you who you are 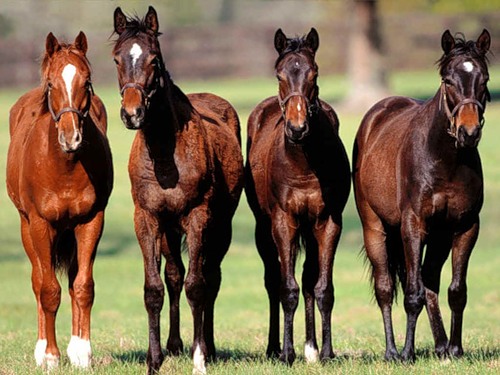 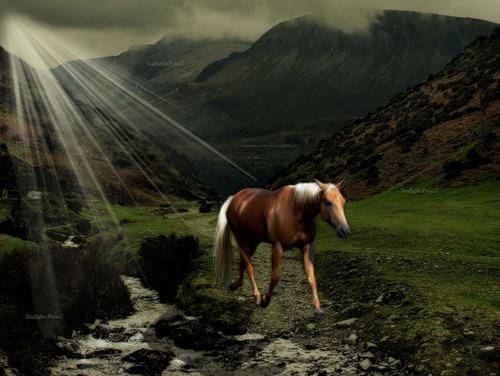 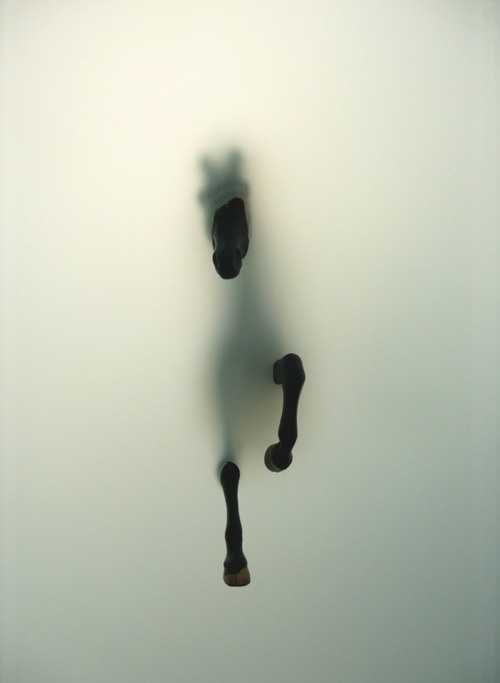 No two horses are identical 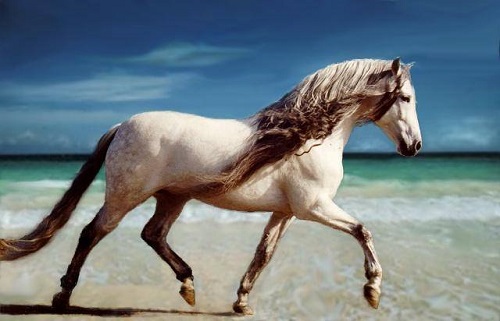 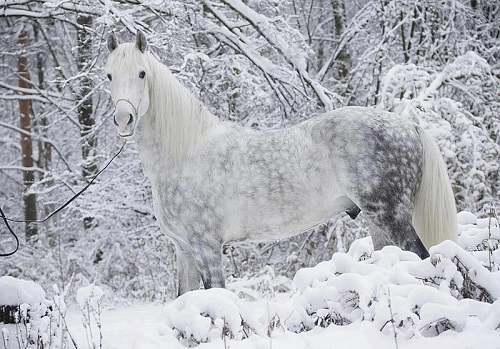