Actresses we lost in 2015
First of all, this is a tribute to the beauties who found eternal rest, and whose charisma and talent continue to shine with the perpetual light of screens. And Many of them were real stars of the time, making us admire them, follow their life and creative work. Once, American writer Edgar Allan Poe said: “The death of a beautiful woman, is unquestionably the most poetical topic in the world”. So, let their unquenchable light continue to shine and remain in our memory forever. Irish-American actress Maureen O’Hara was one of these stars. Hollywood Golden Age actress, O’Hara was never nominated for Academy Award, but in November 2014 she received an Honorary Academy Award with the inscription “To Maureen O’Hara, one of Hollywood’s brightest stars, whose inspiring performances glowed with passion, warmth and strength”. Well, better late than never. 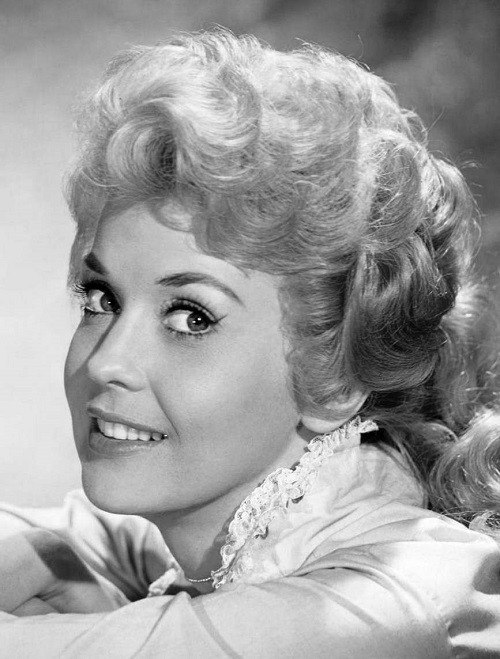 American actress and singer Donna Douglas, born Doris Smith (September 26, 1932 – January 1, 2015). People remember her being always happy, always beautiful, and with all her makeup on. Besides, she never looked her age. Her movie list consists of thirty films. 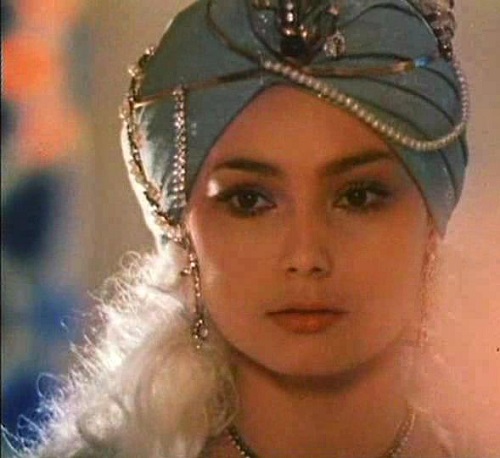 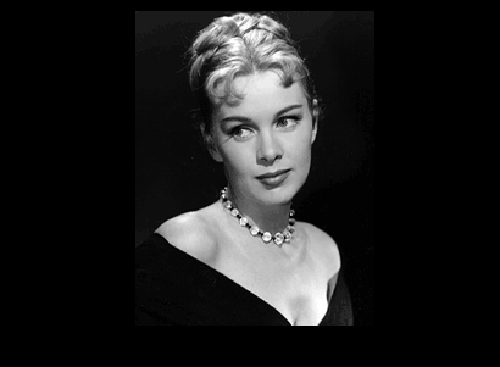 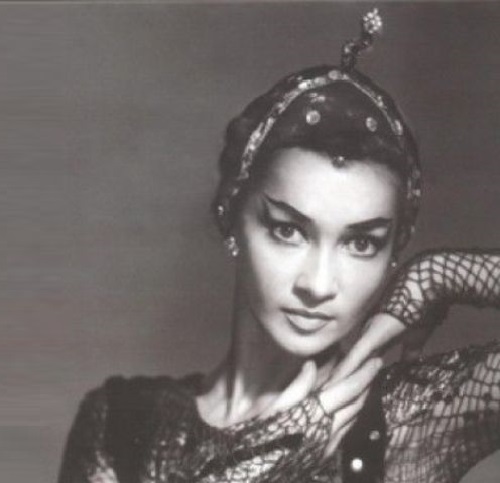 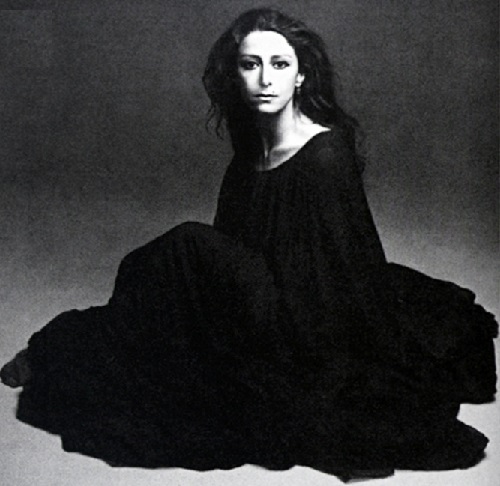 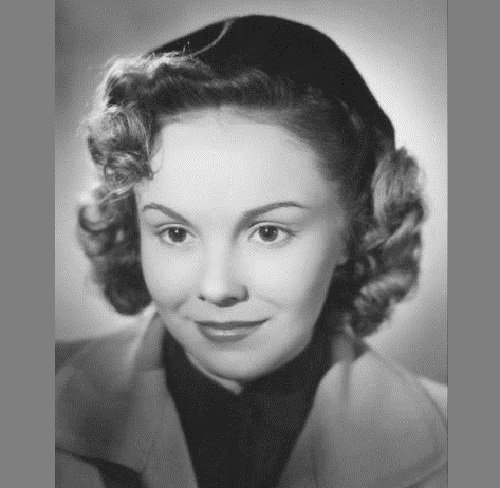 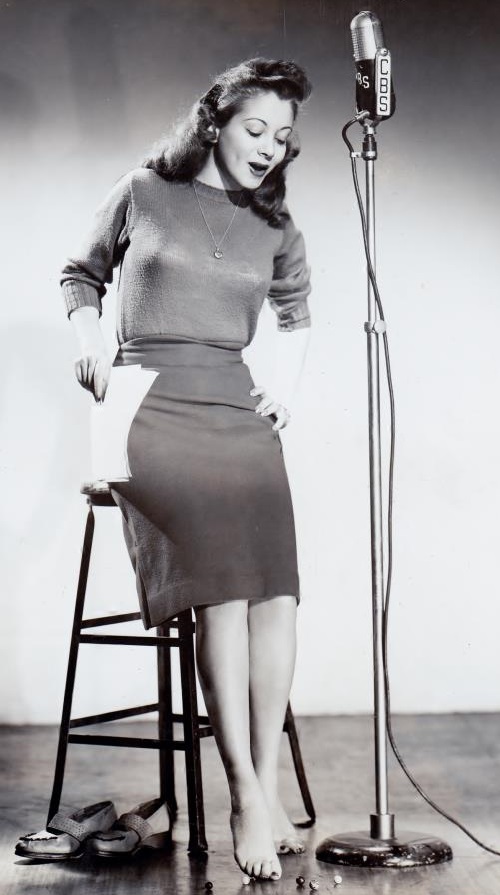 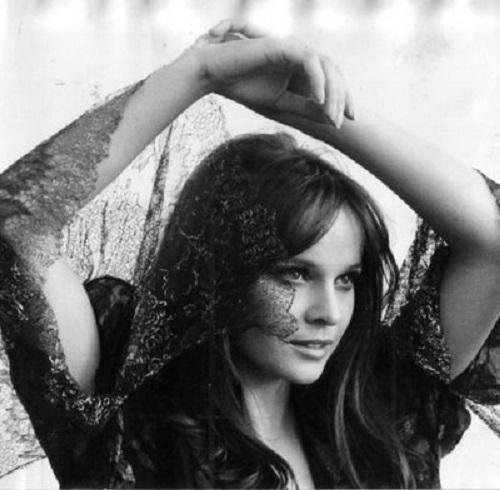 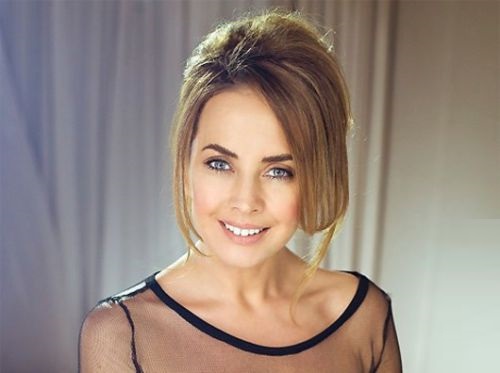 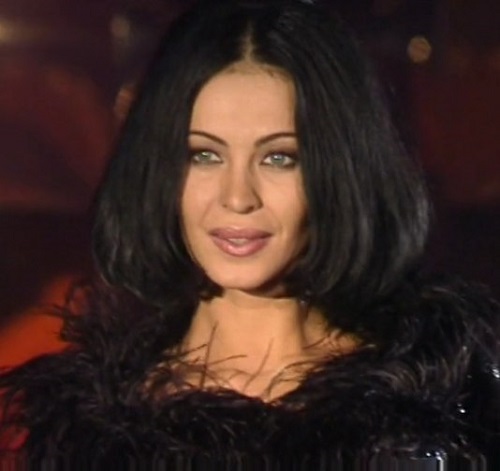 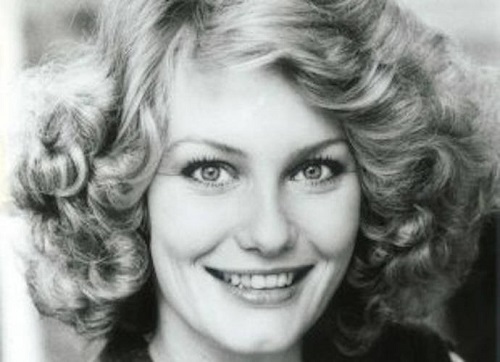