“Beauty will save the world“, Dostoevsky said. A 23-year-old brave heart, Indian Beauty Neerja Bhanot has saved 360 human lifes and died a hero. On September 5th 1986, terrorists hijacked Pan Am Flight 73 Mumbai-New York in Karachi. When terrorists demanded American passengers’ passports to execute them all, the Indian senior flight attendant Neerja Bhanot quietly hid the passports of 41 American citizens under the seats, and in the garbage disposal to save the them from hijackers. As a result, no one was executed, because terrorists could not identify the nationality of the passengers. She died on the eve of her birthday, while shielding three children from bullets of terrorists. For her bravery she was posthumously awarded the highest in India gallantry award for bravery.

After 17 hours, the hijackers opened fire and set off explosives. Bhanot opened the emergency door and helped a number of passengers escape. She could have been the first to jump out when she opened the door but she decided not to and was shot while shielding three children from a hail of bullets. Bhanot was recognized internationally as “the heroine of the hijack” and is the youngest recipient of the Ashok Chakra Award, India’s most prestigious gallantry award for bravery during peace time.

“Neerja Bhanot” is an upcoming 2016 Indian biographical film based on the life of Neerja Bhanot. In the leading role performs one of the highest paid Bollywood actresses and a style icon Sonam Kapoor. By the way, the debut role of Sonam Kapoor was in the film “Saawariya” (2007) based on the short story “White Nights” by Fyodor Dostoevsky. 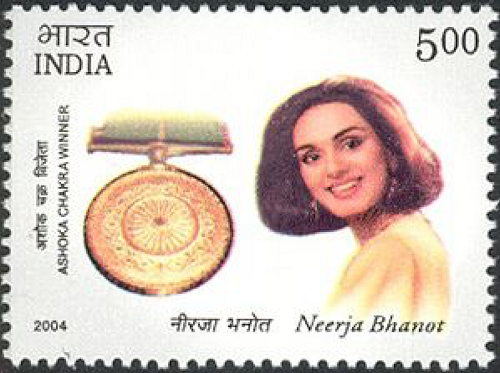 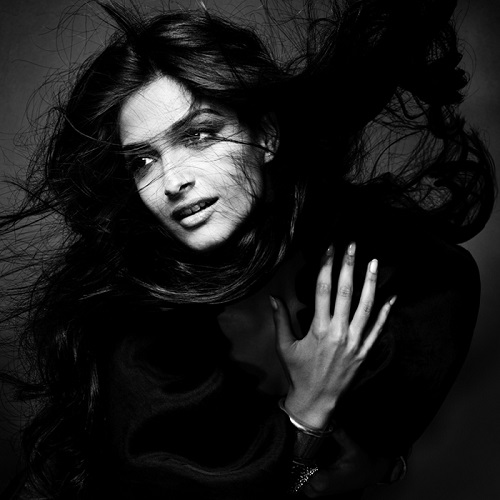