Hollywood beauty Dorothy Lamour
Born in 1914 in New Orleans, Mary Leta Dorothy Slaton, she spent her childhood in Louisiana. She grew in the family of waiters Carmen Louise and John Watson Slaton. A few years later, her parents divorced and her mother soon married Clarence Lamour, whose name Dorothy took later. The second marriage of the mother, too, was short-lived and after the divorce she and Dorothy were in a bad financial situation. At the age of 15, Dorothy forged her documents in order to drop out of school and find work. After that, she entered the school of secretaries, in which her happiness did not require a certificate of secondary education.
Meanwhile, aged 17 she became Miss New Orleans (1931). After she had won the Miss New Orleans contest, Dorothy and her mother moved to Chicago. There she began working as a lift keeper at the Marshall Field store. Later, she met her first husband, vocalist Herbie Kay, whose band was on the radio for a while. However, she left the group and moved to New York, where, thanks to one of her friends, settled in as a singer at the popular El Morocco nightclub.
Then she worked in a cabaret on Fifth Avenue, where she met Luis B. Mayer, the head of the MGM studio.
Lamour had a dark, exotic look that brought her stardom and typecasting as a “native girl.” Thanks to Mayer, she went to Hollywood in 1935, and signed a contract with Paramount. And the same year, Dorothy became the host of her own musical program on NBC radio.

However, the real success came to Dorothy immediately after the first film, “The Jungle Princess” (1936). There, she played Ulu (the female counterpart of Tarzan), that brought her the title of “beauty of the southern seas”. Also popular were her roles in the films from the series “Road to Zanzibar” (1941) and “Road to Morocco” (1942), with Bob Hope and Bing Crosby in the lead roles. 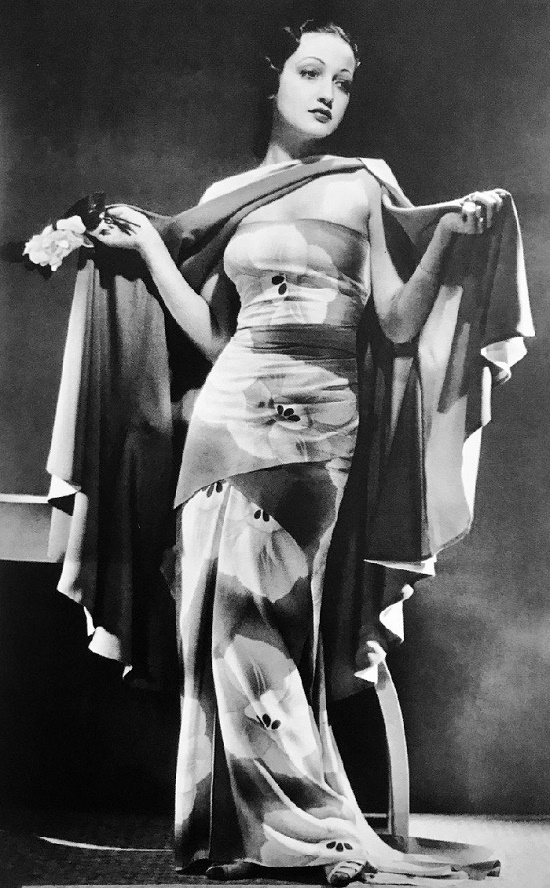 Dorothy was rumored to have love affair with the first director of the Federal Bureau of Investigation (FBI) of the United States Edgar Hoover. However, no one believed this, since Edgar Hoover was a homosexual. Interestingly, Dorothy herself did not deny it. After a turbulent romance with Edgar Hoover, Dorothy was Edgar’s best friend until his death. 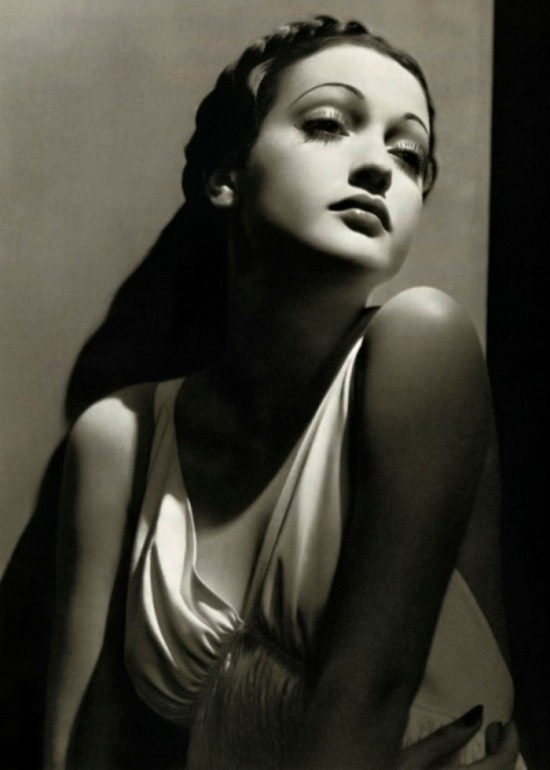 A performer of the roles of exotic beauties Dorothy Lamour

During the Second World War, Dorothy, along with Betty Grable, Rita Hayworth and Lana Turner, was one of the most popular actresses photographed on posters for US servicemen. In the early 1960s, she returned to the movies, having appeared subsequently in only three films, and also appeared on television in several serials. However, in the 1970s, she barely acted, and spent most of her time with her husband, William Ross Howard III in the town of Hampton in Maryland, until he died in 1978. 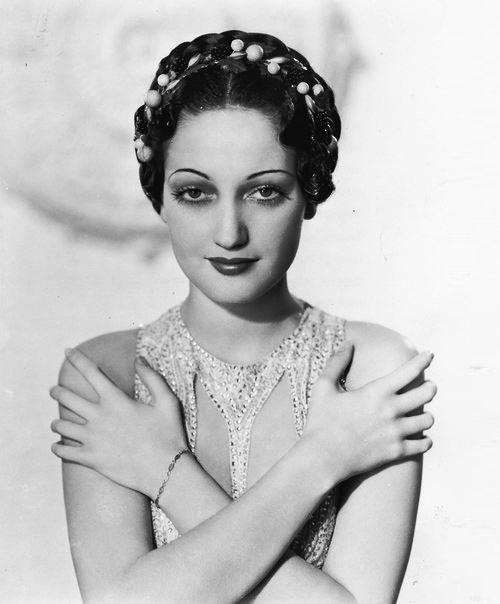 In 1980, Lamour published her autobiography entitled My Side of the Road. The last film starring Dorothy was the “Kaleidoscope of Horrors 2” in 1987, but after that she remained popular as a topic for discussion in magazines and on TV. 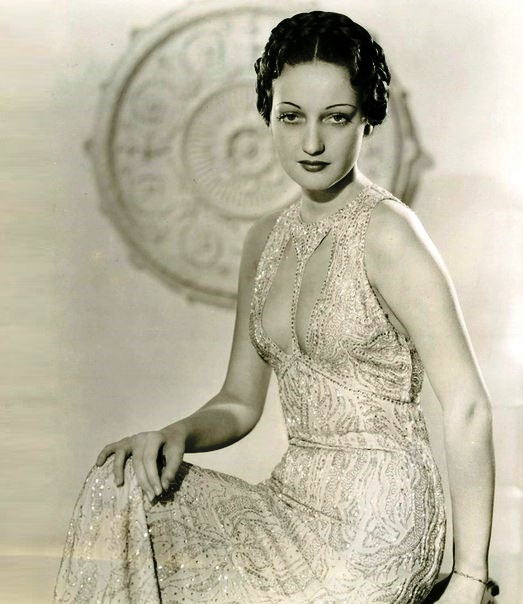 Dorothy Lamour died of a heart attack on September 22, 1996 in Los Angeles at the age of 81 years. The actress is awarded two stars on the Hollywood Walk of Fame for her contribution to the film industry and the development of radio.

“I made 60 motion pictures and only wore the sarong in about six pictures, but it did become a kind of trademark” 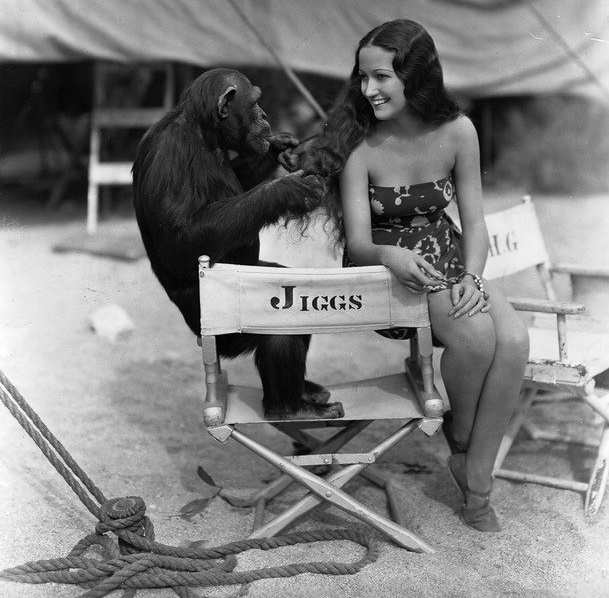 Chimp Jiggs and Dorothy in Palm Springs on the set of Her Jungle Love, 1937. Paramount 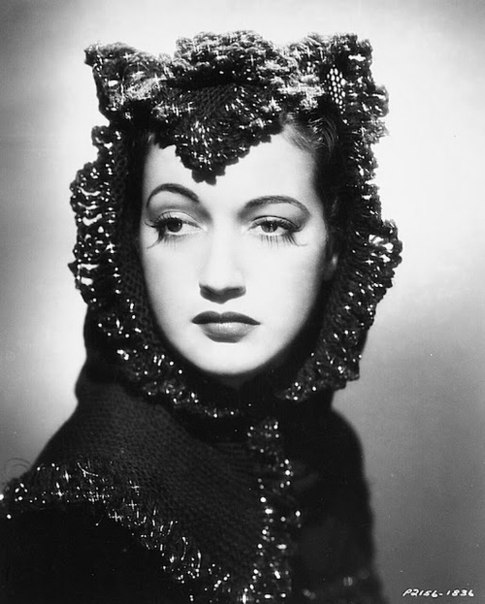 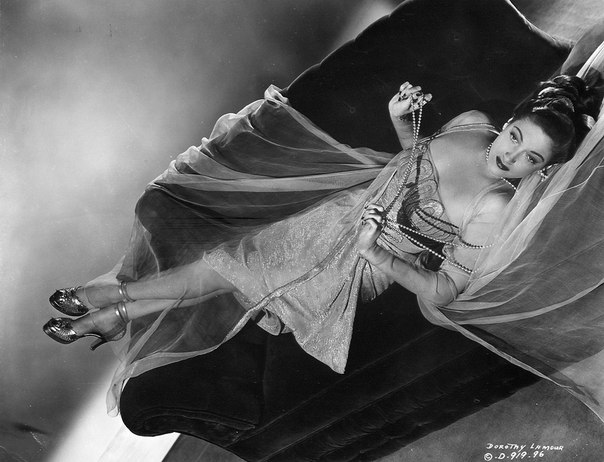 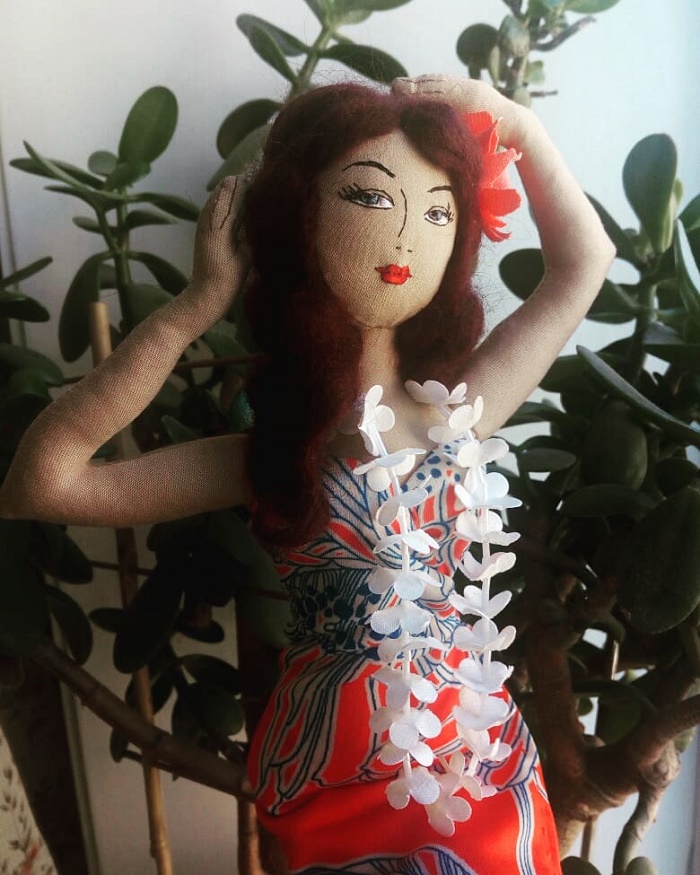 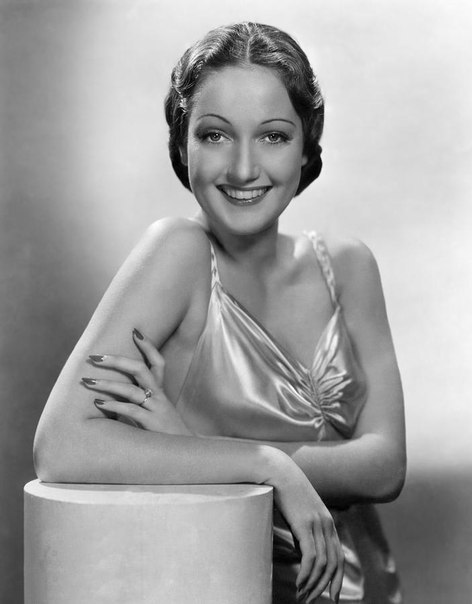 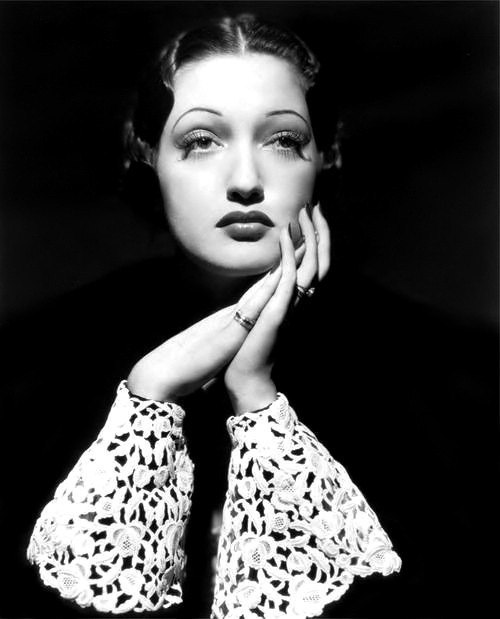 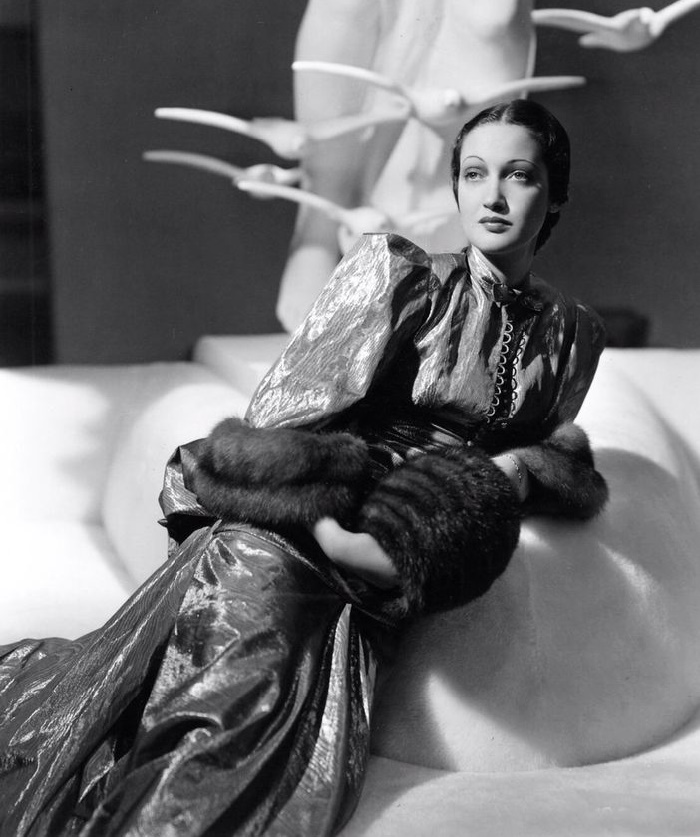 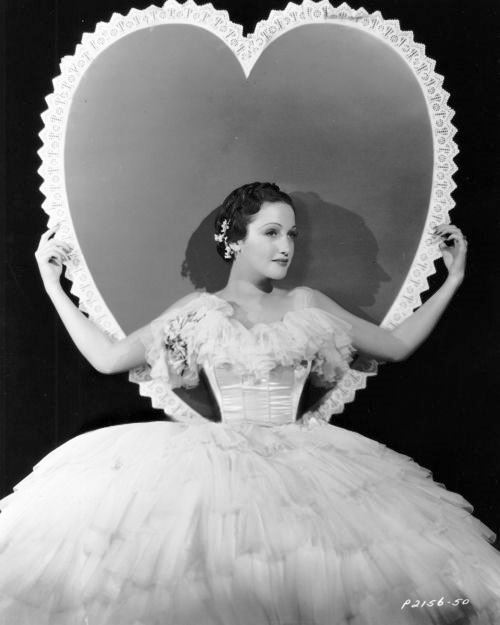 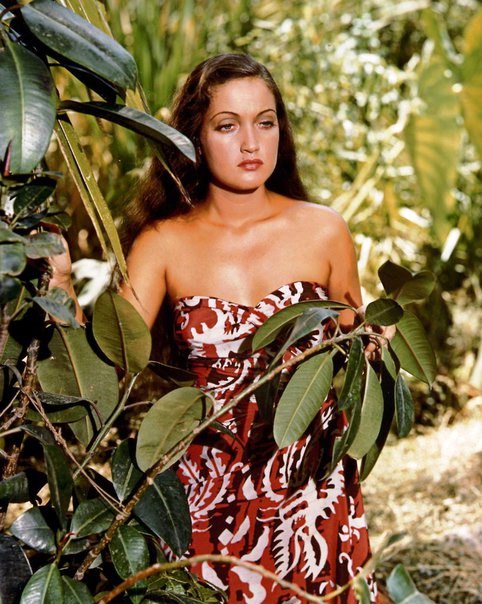 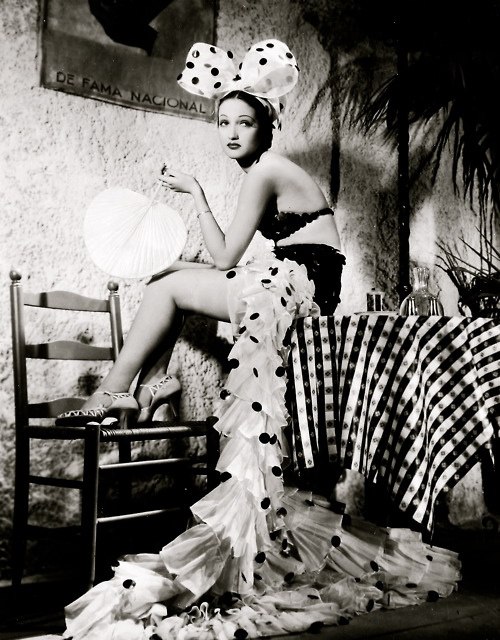 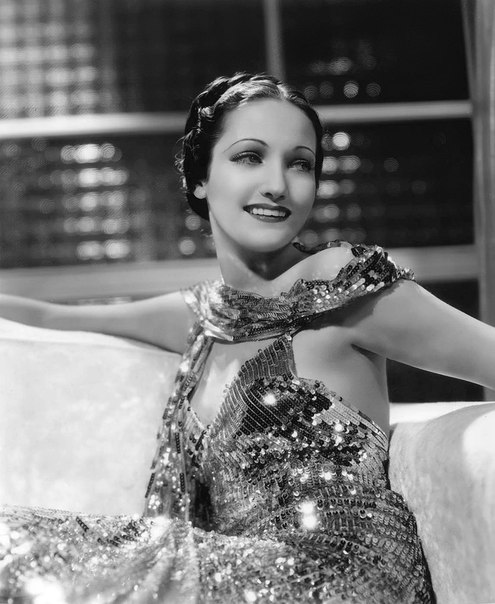 One of Hollywood’s most beloved, warm and generous stars, Dorothy Lamour 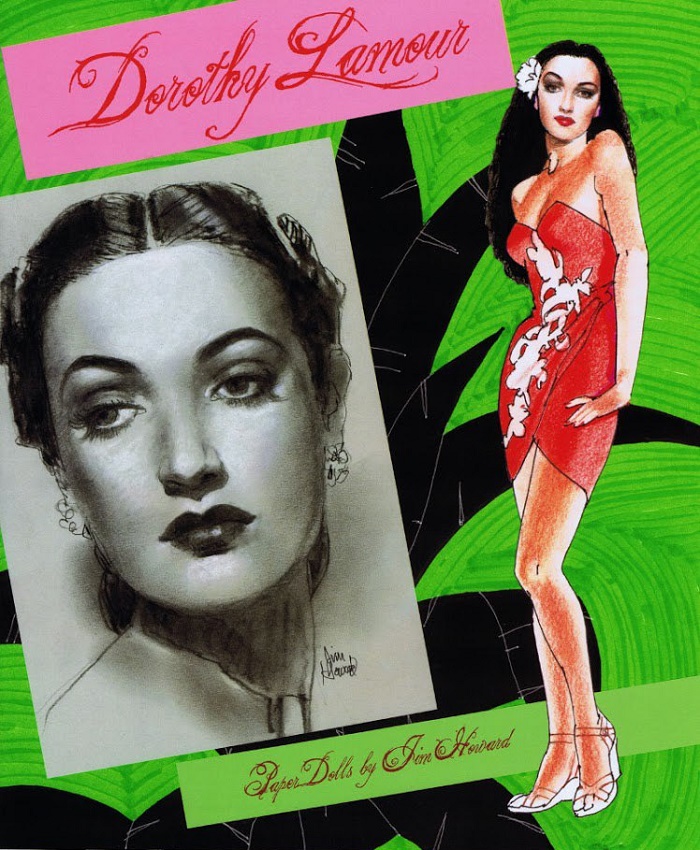 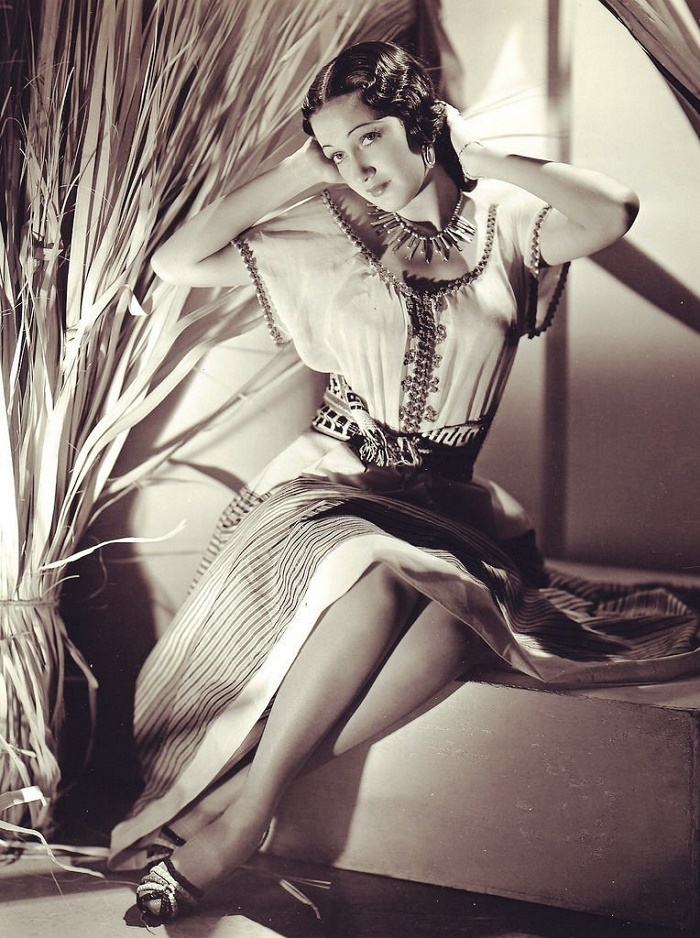 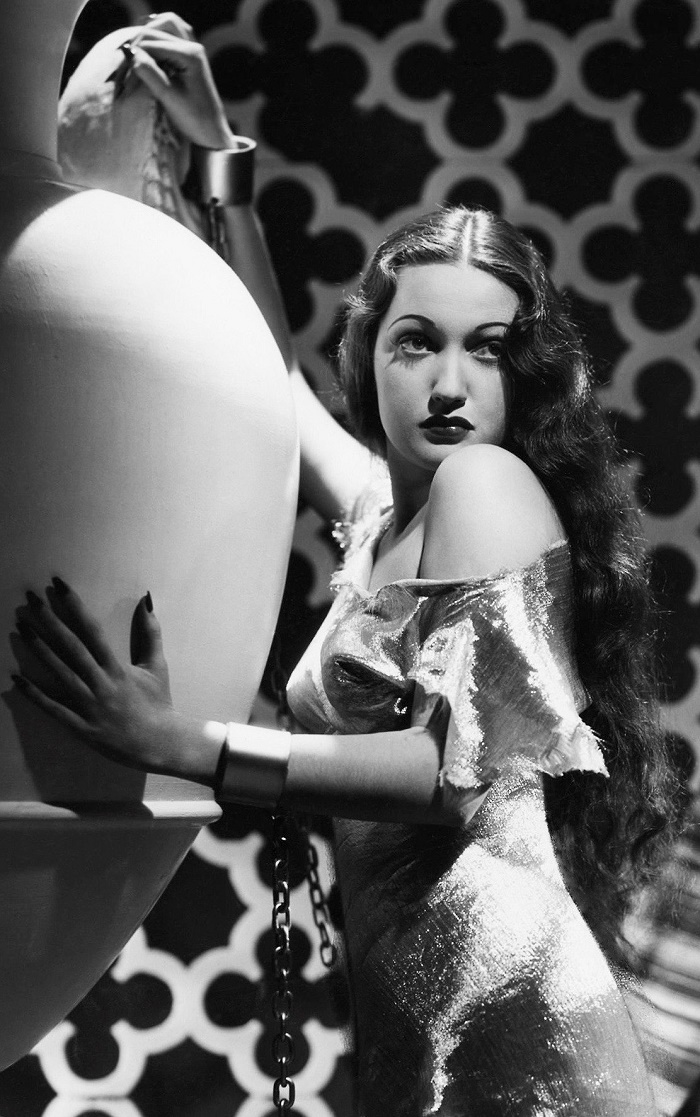 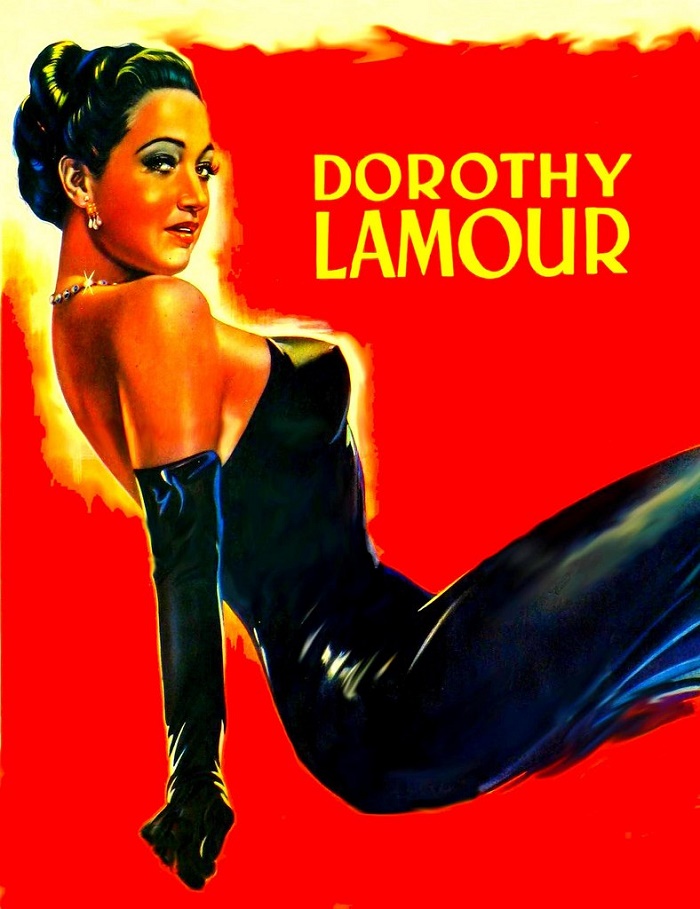 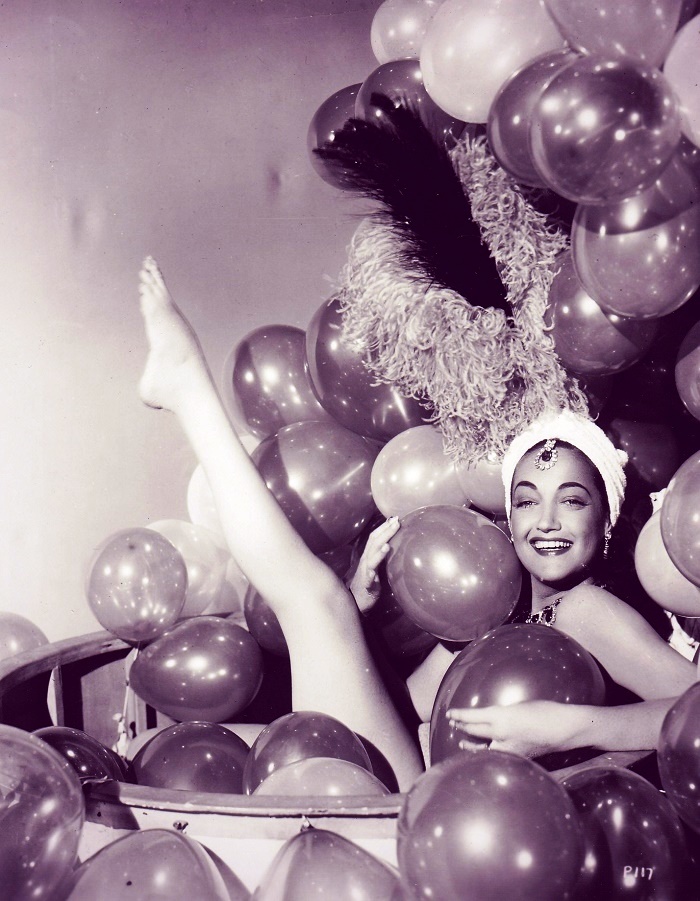 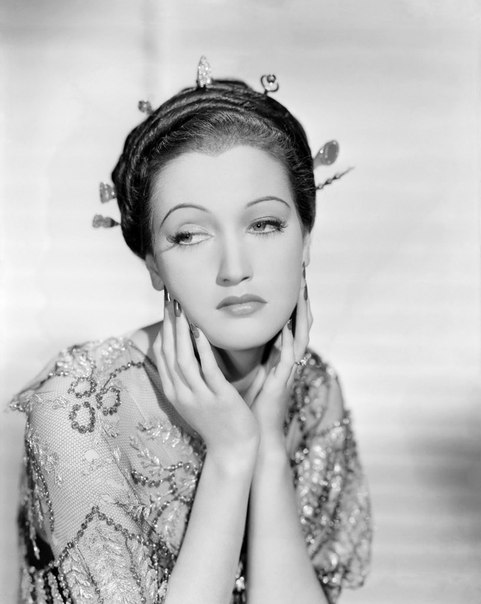 She never lost her Sarong Girl tag throughout her entire career, Dorothy Lamour 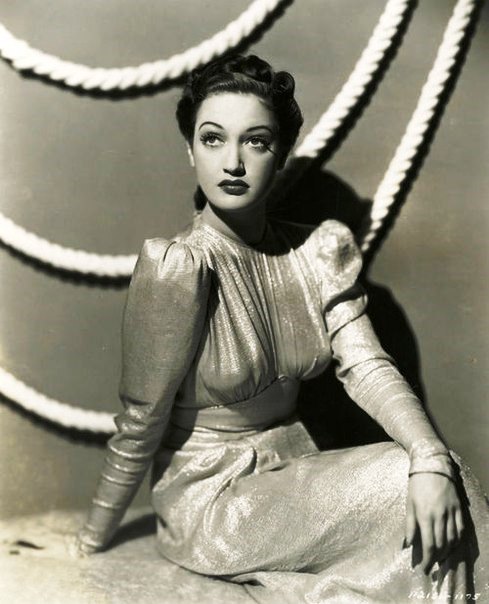 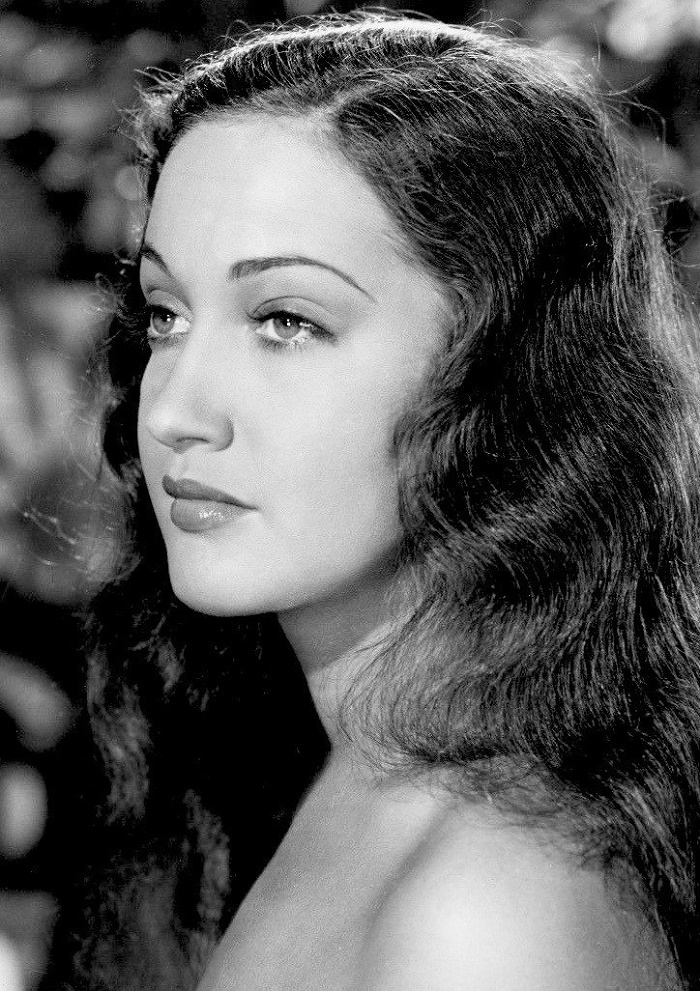 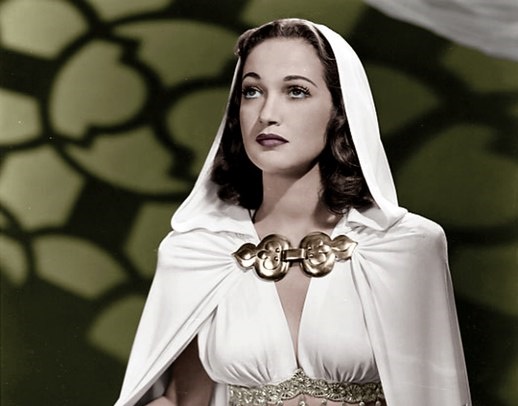 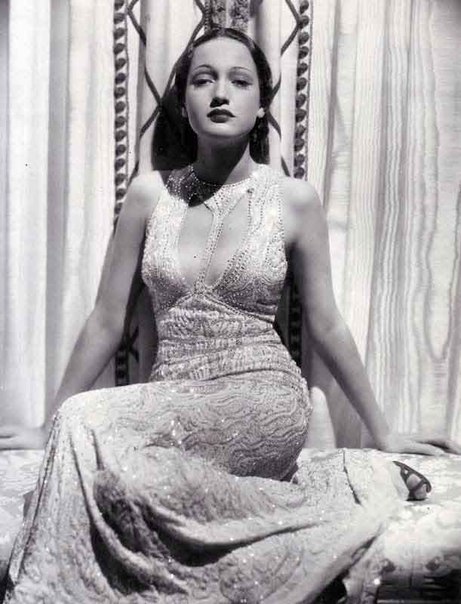 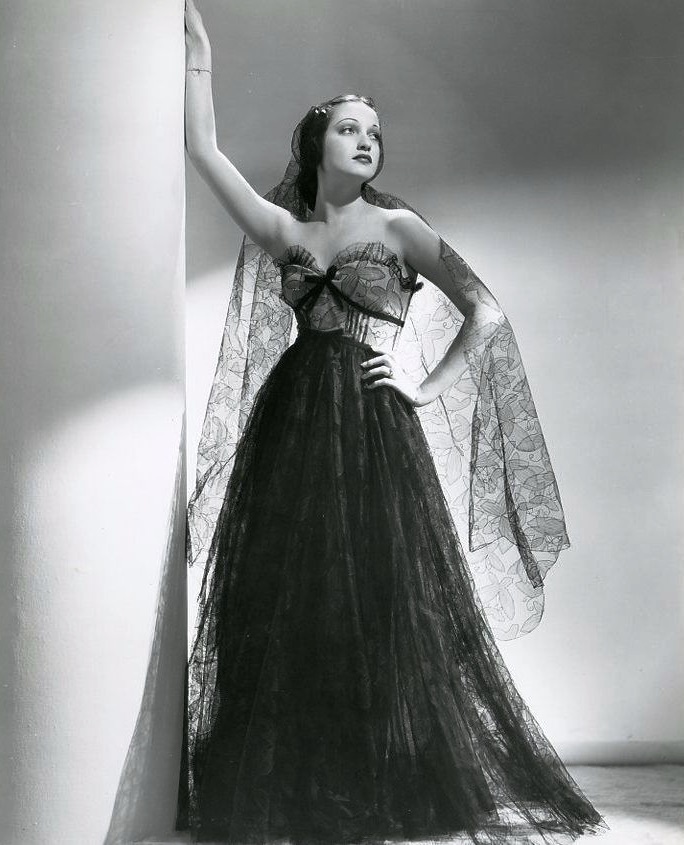 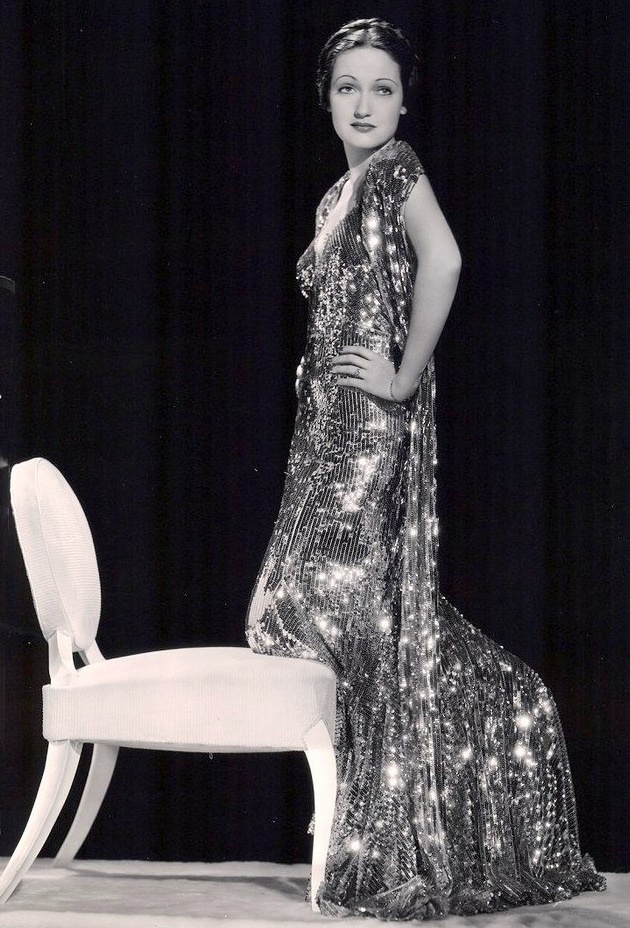 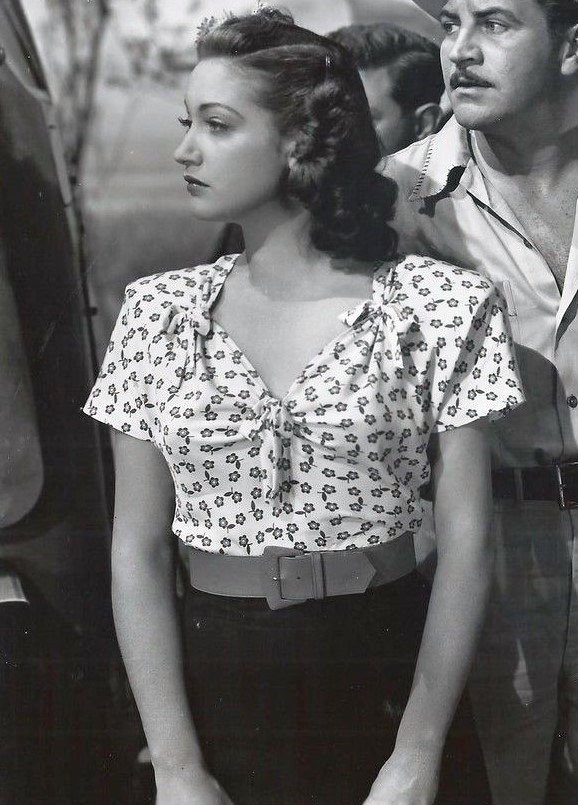 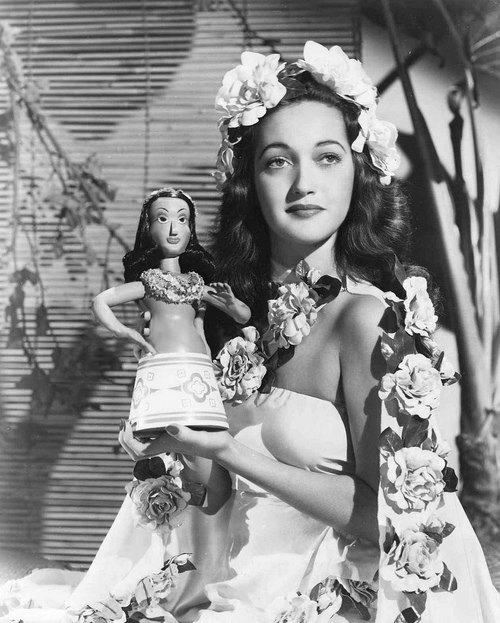 With a doll, Dorothy Lamour