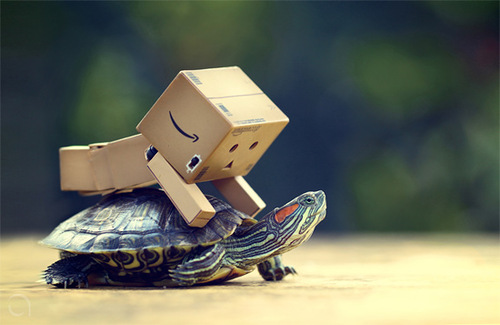 My favorite Boxmen and Murphy’s Law
Aren’t they cute and look like people? Thank you for creating these cardboard people. Anton Tang, Singapore, takes nice shots of these plastic people in typical, everyday settings and environments.
Meanwhile, Boxmen and Murphy’s Law is my choice for today post.
Tell a man there are 300 billion stars in the universe and he’ll believe you. Tell him a bench has wet paint on it and he’ll have to touch to be sure. 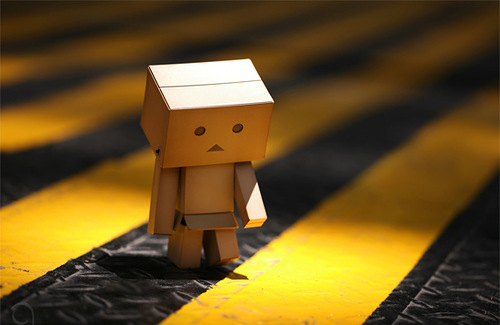 Technology is dominated by those who manage what they do not understand.
***********
If builders built buildings the way programmers wrote programs, then the first woodpecker that came along would destroy civilization.
***********
The opulence of the front office decor varies inversely with the fundamental solvency of the firm.
***********

The primary function of the design engineer is to make things difficult for the fabricator and impossible for the serviceman.
***********
To spot the expert, pick the one who predicts the job will take the longest and cost the most.
***********
After all is said and done, a hell of a lot more is said than done. Any circuit design must contain at least one part which is obsolete, two parts which are unobtainable and three parts which are still under development.
*********** 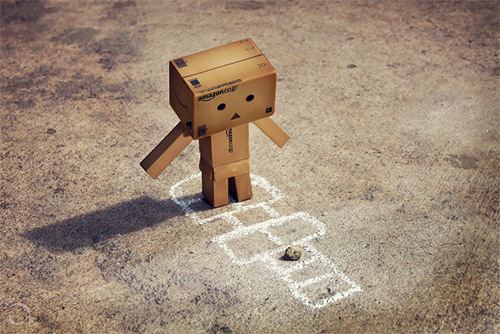 Any attempt to print Murphy’s laws will jam the printer.

Give all orders verbally. Never write anything down that might go into a “Pearl Harbor File.”
***********
Under the most rigorously controlled conditions of pressure, temperature, volume, humidity, and other variables the organism will do as it damn well pleases.
***********

The more cordial the buyer’s secretary, the greater the odds that the competition already has the order.
***********
In designing any type of construction, no overall dimension can be totalled correctly after 4:30 p.m. on Friday. The correct total will become self-evident at 8:15 a.m. on Monday.
***********

If there is a possibility of several things going wrong the one that will cause the most damage will be the one to go wrong.

***********
Any instrument when dropped will roll into the least accessible corner. Any simple theory will be worded in the most complicated way.
***********

The degree of technical competence is inversely proportional to the level of management.
*********** 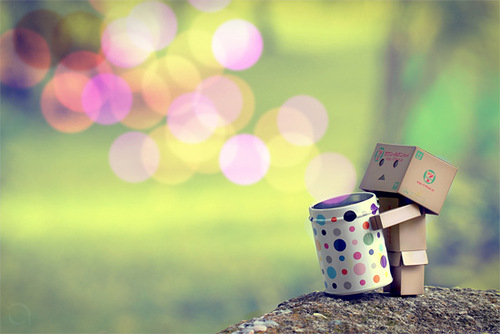 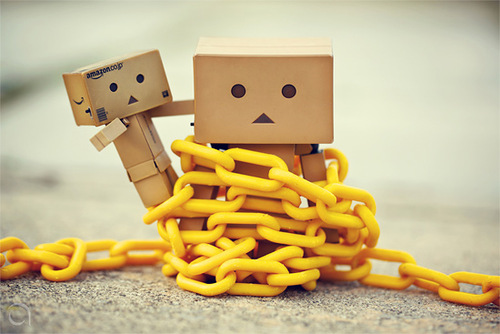 Everything that goes up must come down 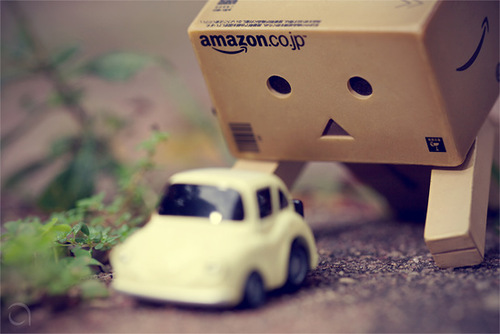 When all else fails, read the instructions 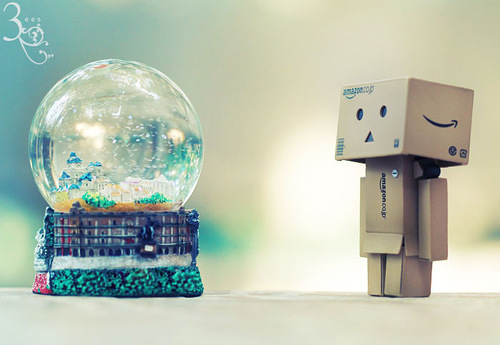 If it’s not in the computer, it doesn’t exist. 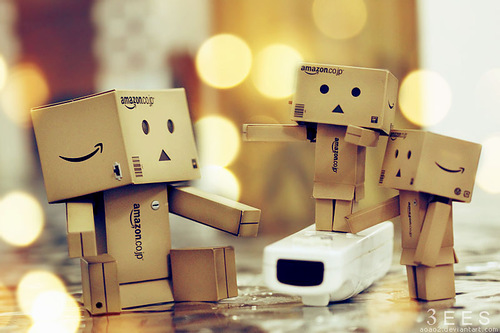 If an experiment works, something has gone wrong 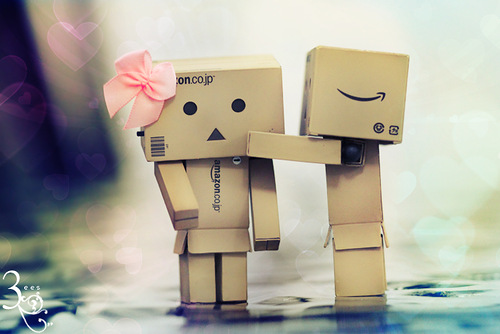 If you can’t understand it, it is intuitively obvious 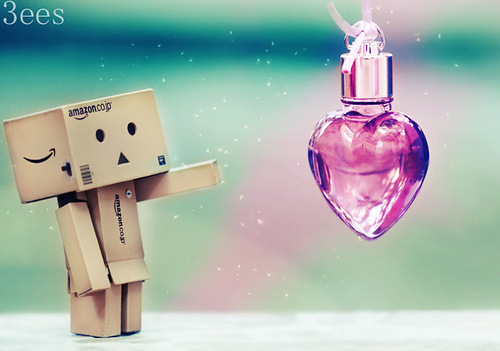 Any given program, when running, is obsolete 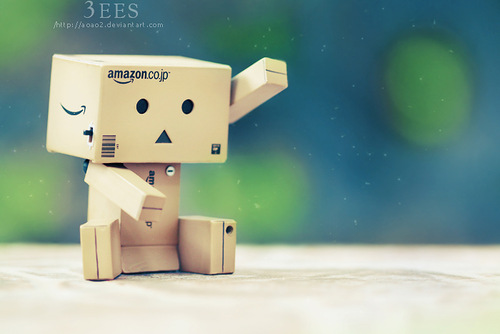 The only perfect science is hind-sight 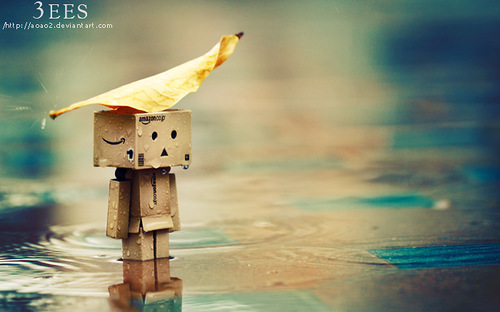 Work smarder and not harder and be careful of yor speling 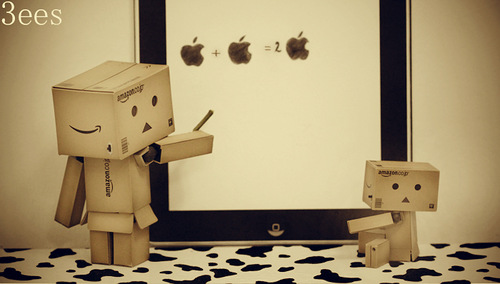 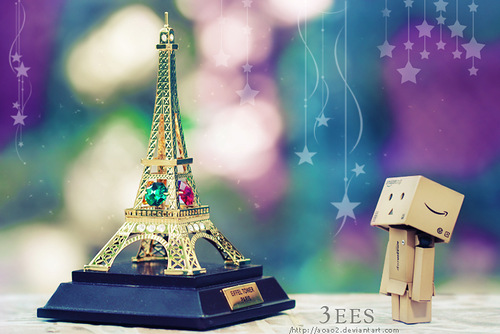 The faster a computer is, the faster it will reach a crashed state 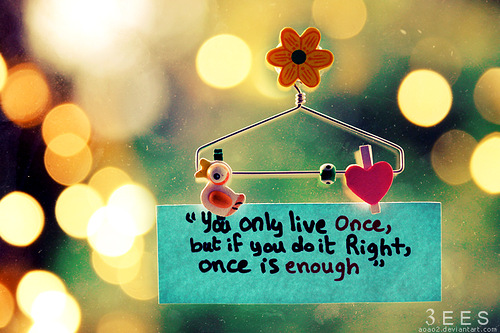 All things are possible except skiing through a revolving door 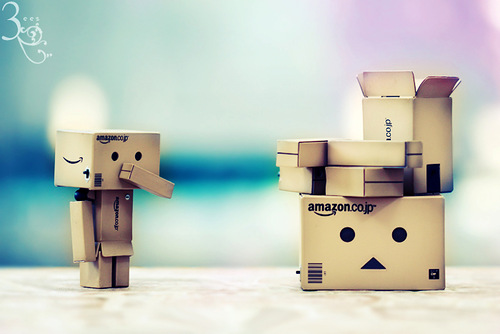 The first myth of management is that it exists 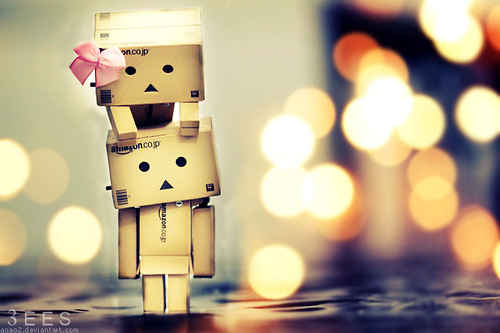 To err is human, but to really foul things up requires a computer 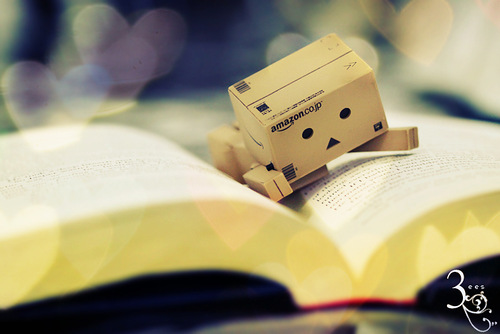 We don’t know one millionth of one percent about anything 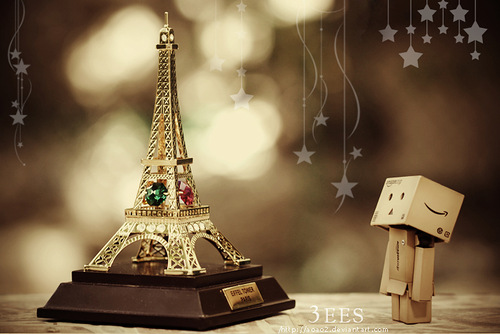 All great discoveries are made by mistake 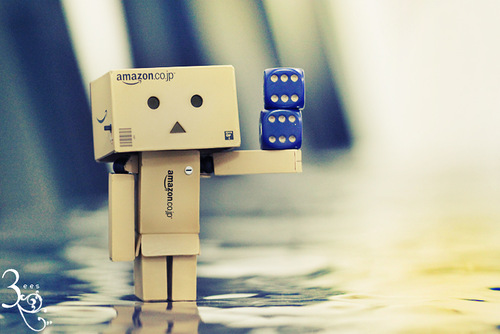 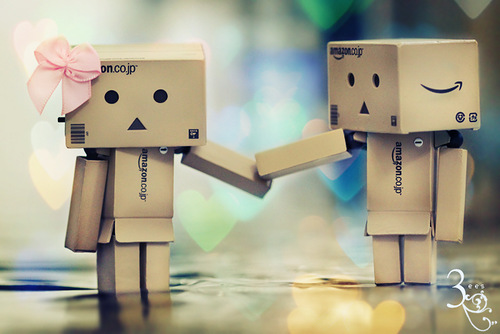 Always draw your curves, then plot your reading 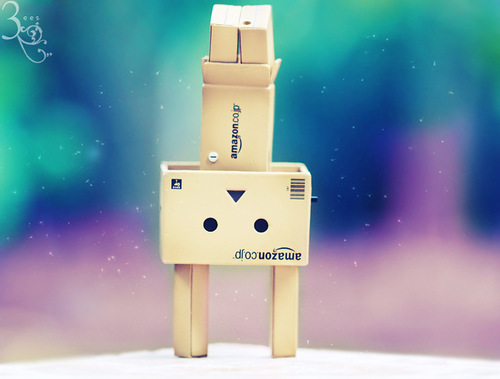 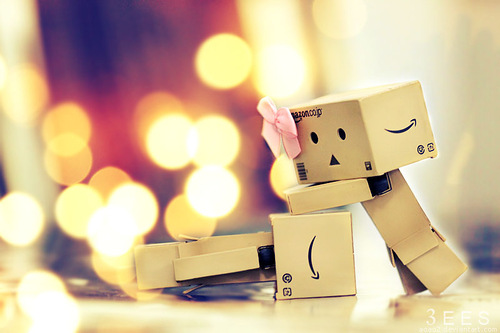 Any sufficiently advanced technology is indistinguishable from
magic 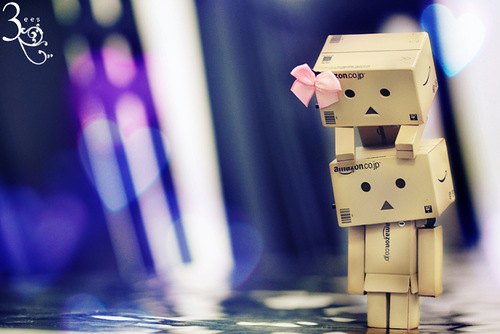 Nothing ever gets built on schedule or within budget 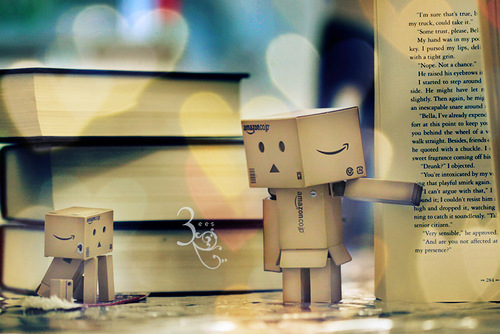 If mathematically you end up with the incorrect answer, try multiplying by the page number 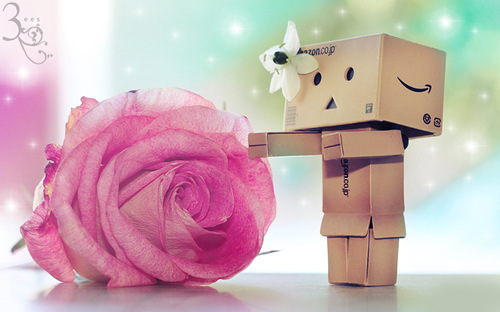 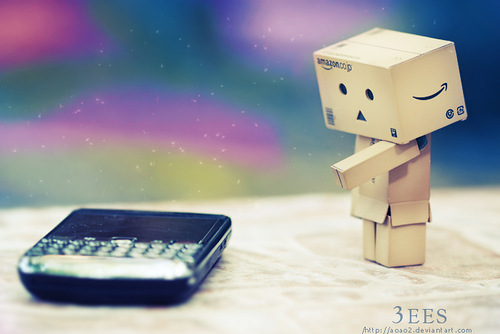 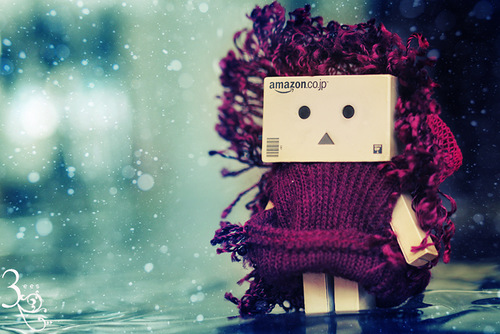 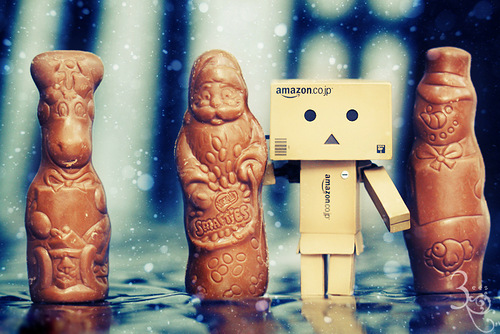 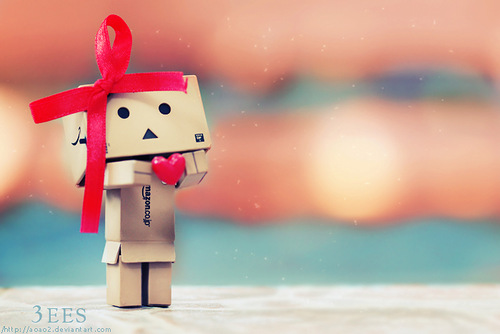